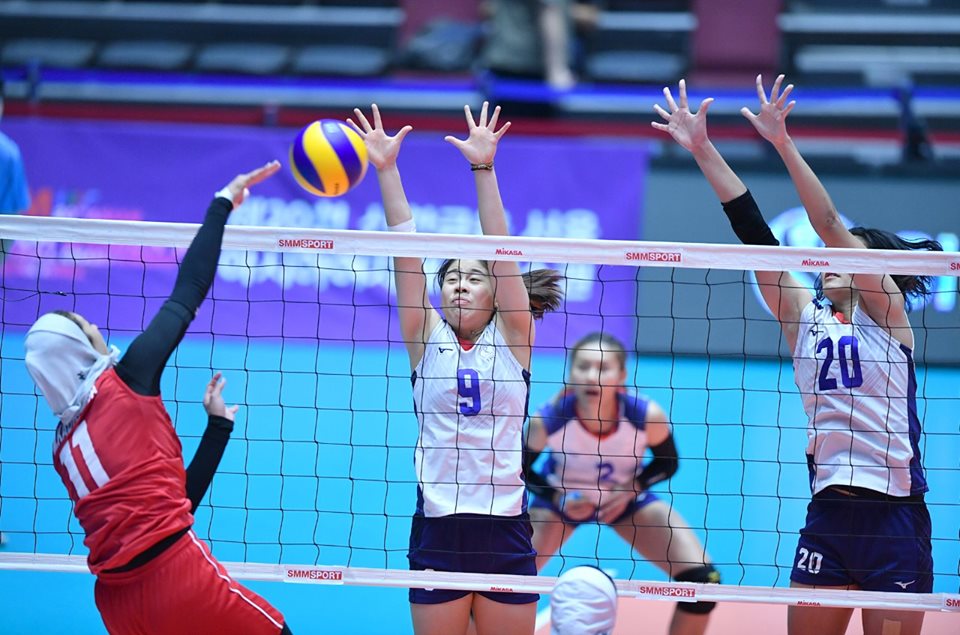 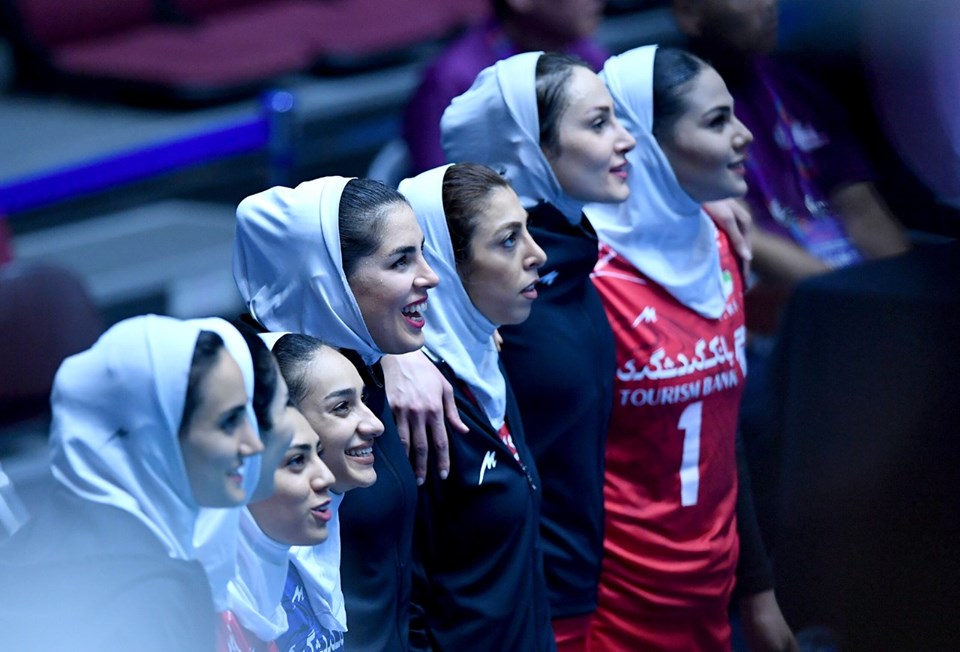 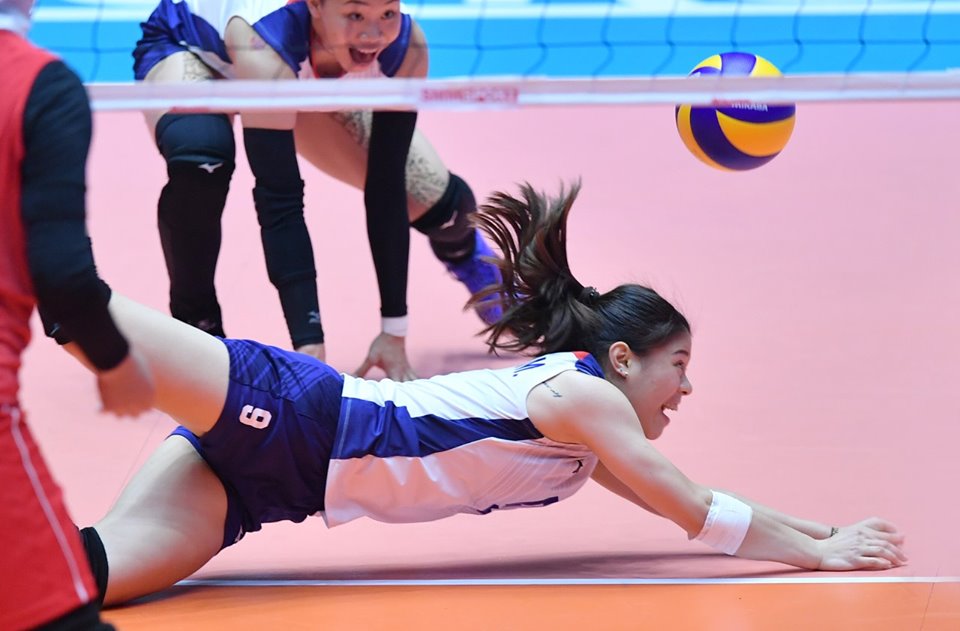 Against a fired-up Chinese Taipei, Iran got off to a flying start to take an initial 8-7 lead in the first set and widened the gap with a 3-point advantage at 16-13. To improve their strategy, Chinese Taipei shuffled their lineup, but their attempts did not pay their dividends. Iran claimed the first set 25-22. 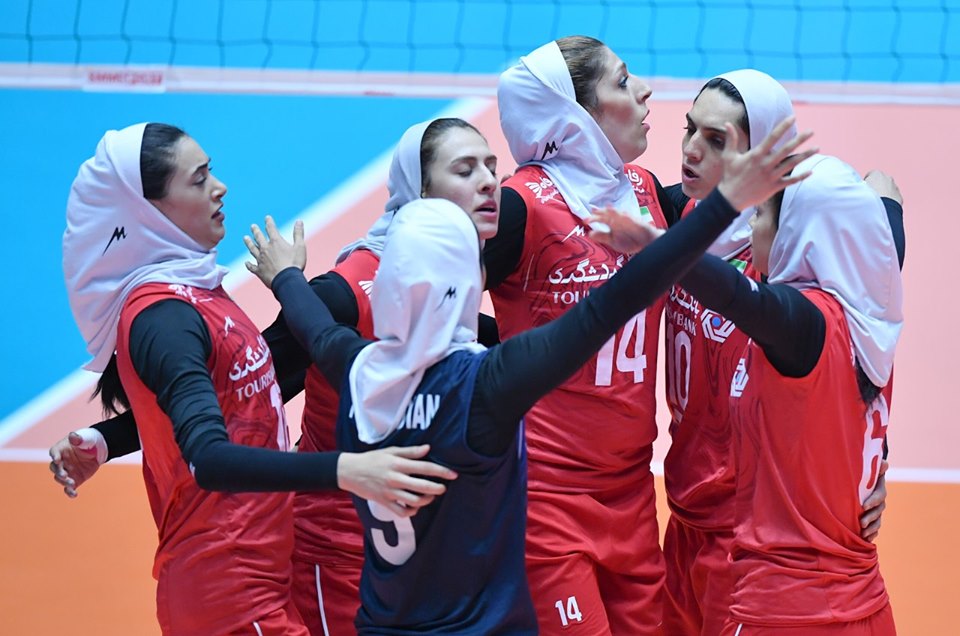 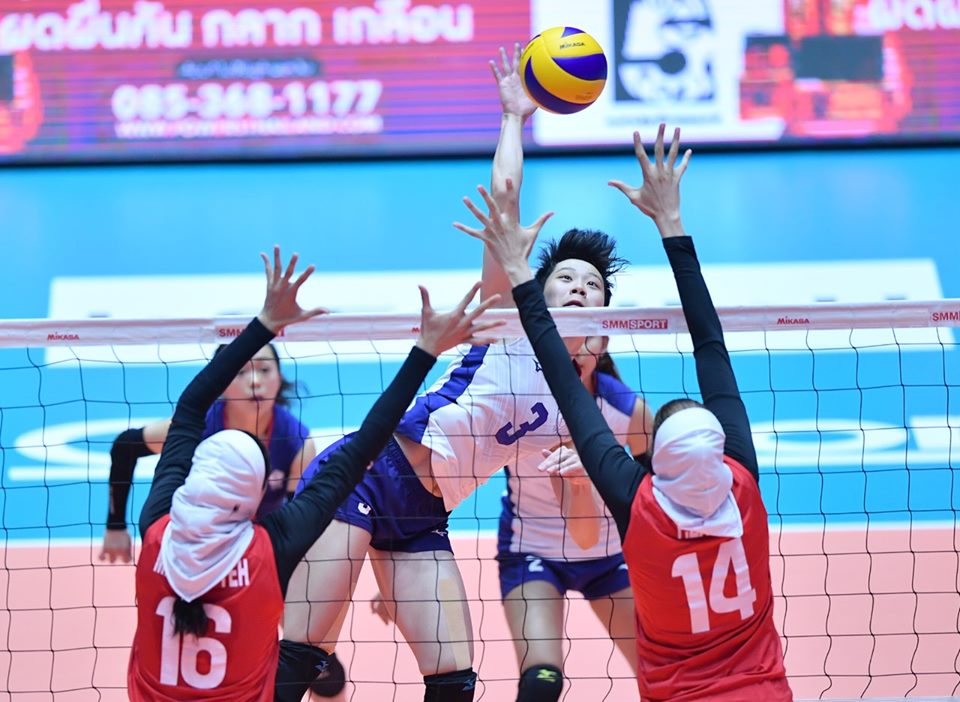 At the beginning of the second set, Iran capitalized on fast spikes and took the lead, thanks to Maedeh Borhani Esfahani’s effective attacks. Chinese Taipei, led by Chen Tsu-Ya, started to get successes out of the huge attacks they carried out. Huang Ching-Hsuan performed well to help Chinese Taipei hold off the rivals 25-23. 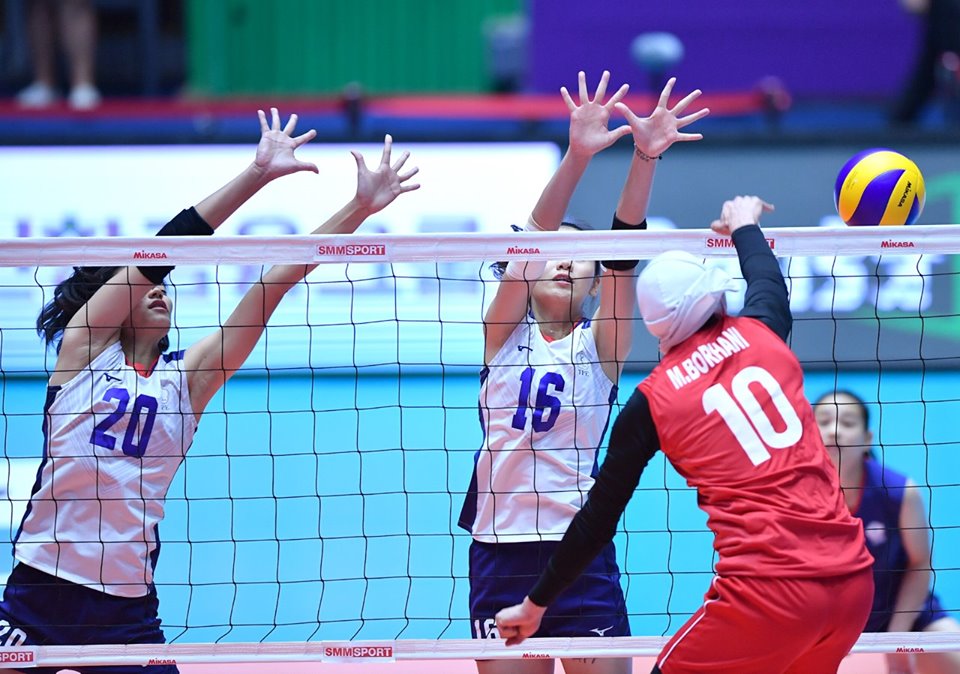 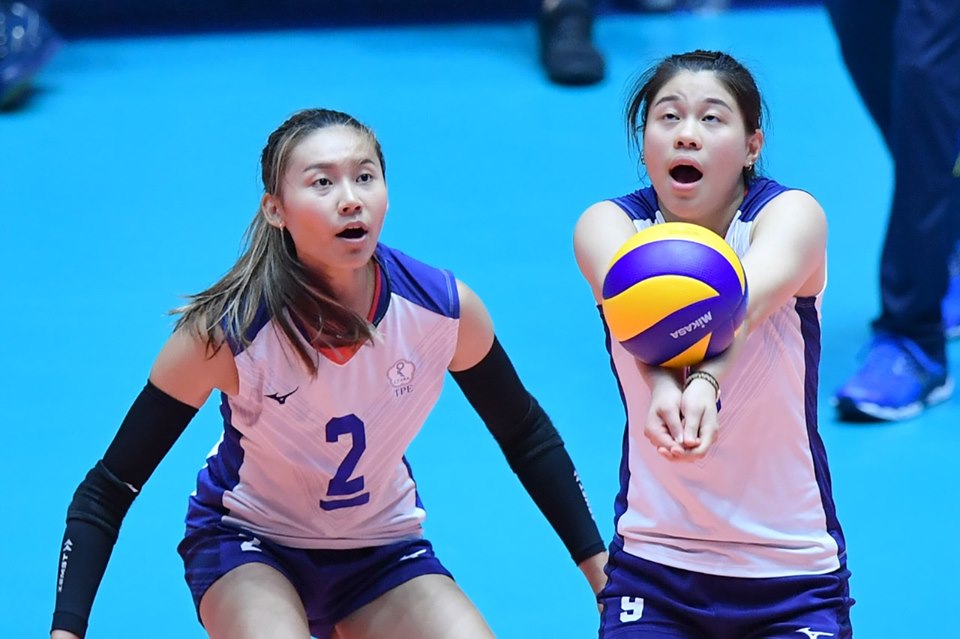 Chen Tsu-Ya Chen’s effective attacks earned some crucial points for Chinese Taipei in the third set. Tsai Yu-Chiun also proved the team’s asset as she came out of the bench to help the team gain some points through her devastating attacks. Iran tried to read the rivals’ game, but it was to no avail. Chinese Taipei went on their good show to win the set 25-19. 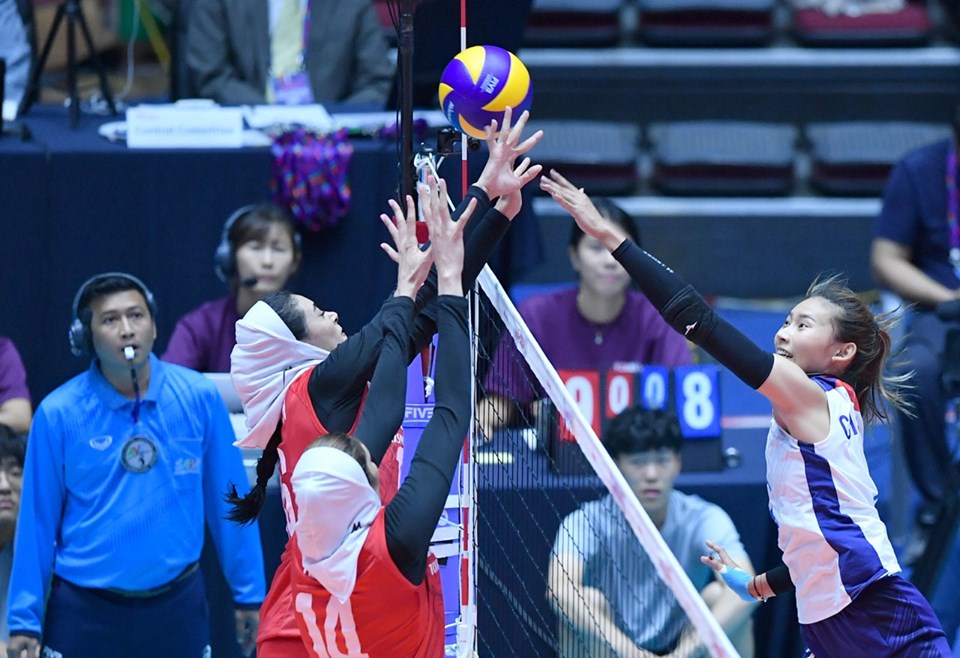 The fourth set was a seesaw game. However, Chinese Taipei troubled Iran with their power and speed at the net. As their confidence went sky-high, Chinese Taipei remained in aggressive form with consistency to win the totally one-sided set 25-12 and match. 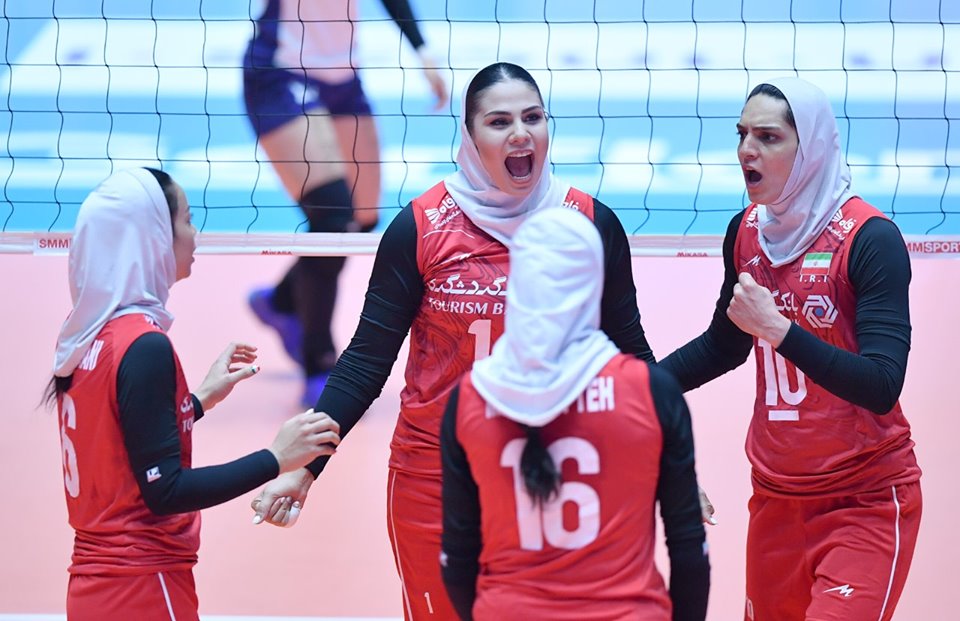 Chen Tsu-Ya, who was instrumental in lifting Chinese Taipei the victory, expressed her satisfaction over the win. “This match against Iran was really important for us, so we prepared carefully. Thanks to our practice, we could win the match. I’m really happy about that.”

AUSTRALIA MAKE THEIR MARK IN THRILLING CLASH AGAINST SRI LANKA 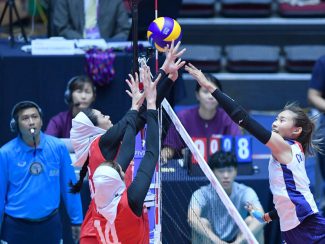 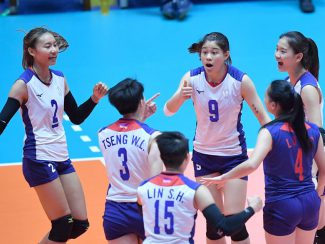 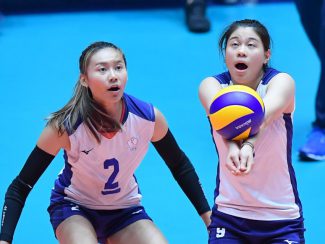 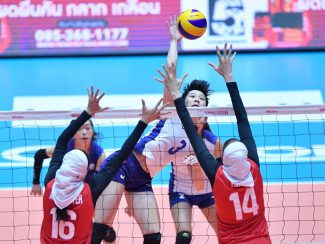 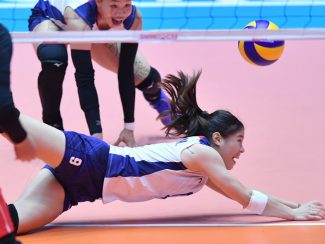 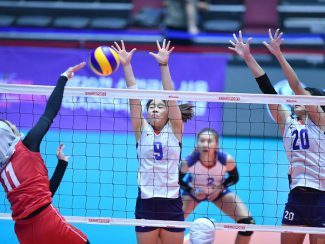 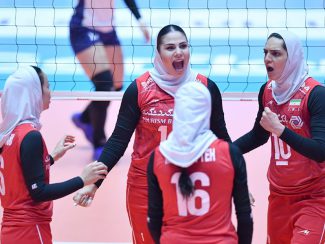 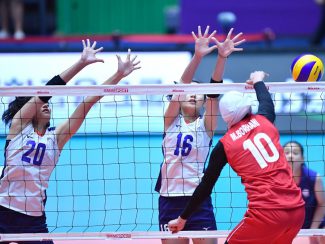 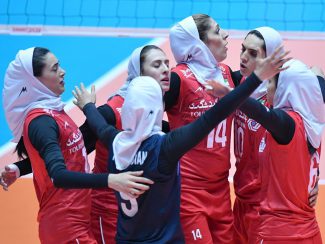 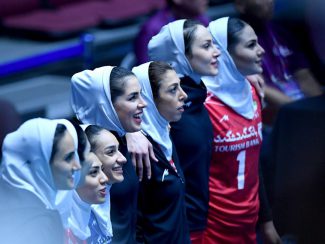 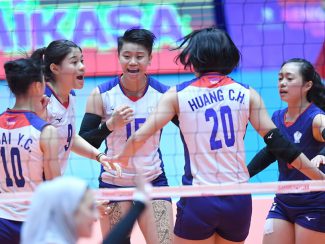