Nay Pyi Taw, Myanmar, August 3, 2019 – Pakistan overcame a strong challenge from Qatar to pull off a stunning straight-set 25-22 25-11 25-21 win against Qatar in their first match in Pool C of the 3rd Asian Men’s U23 Volleyball Championship at Hall B inside the Wunna Theikdi Indoor Stadium on Saturday. 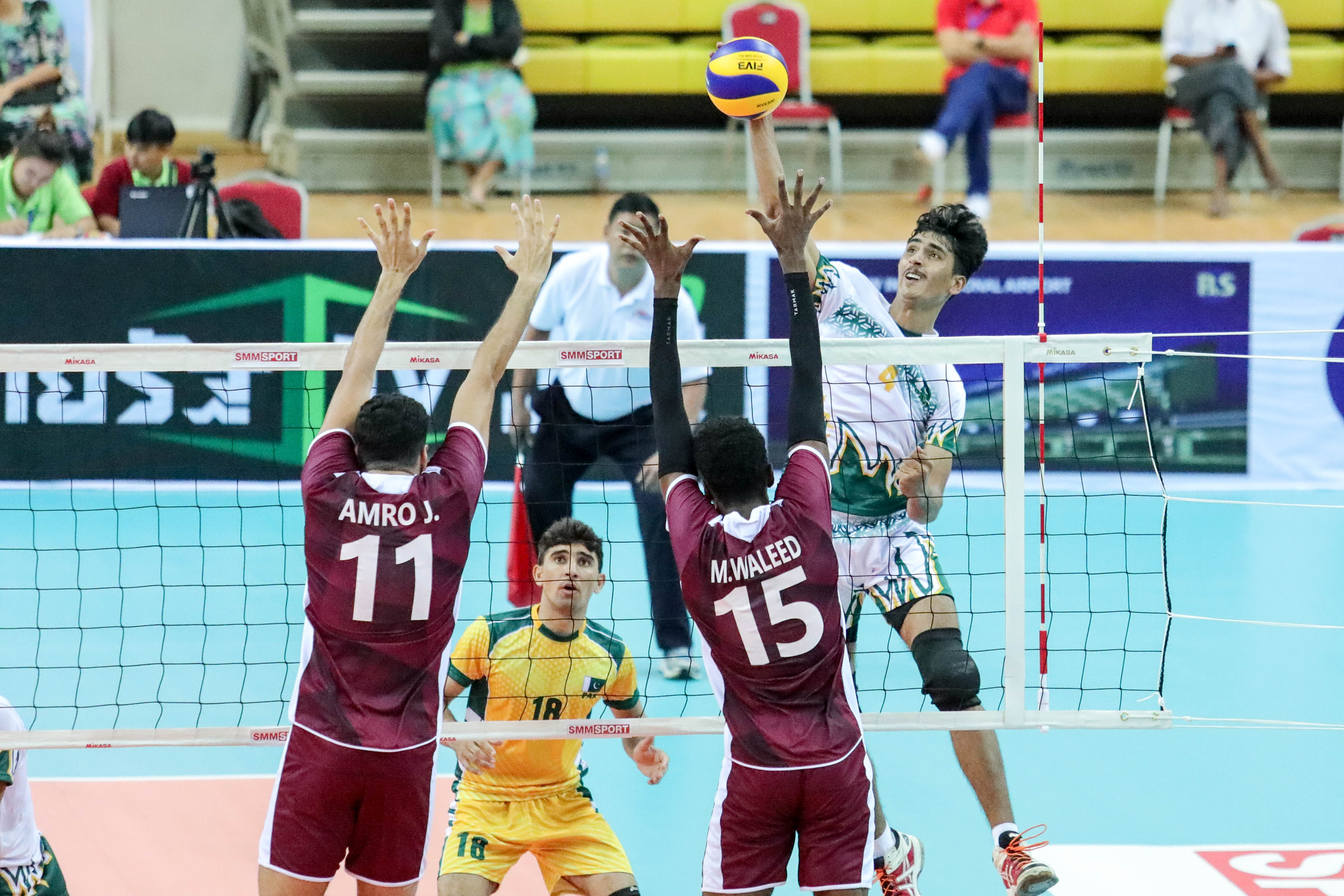 Qatar, led by Diagne Papemaguette, who stands 210 cm tall, the tallest player of the tournament, made a strong start but soon Pakistan tore all the shining beams and won the hard-fought first set 25-22. 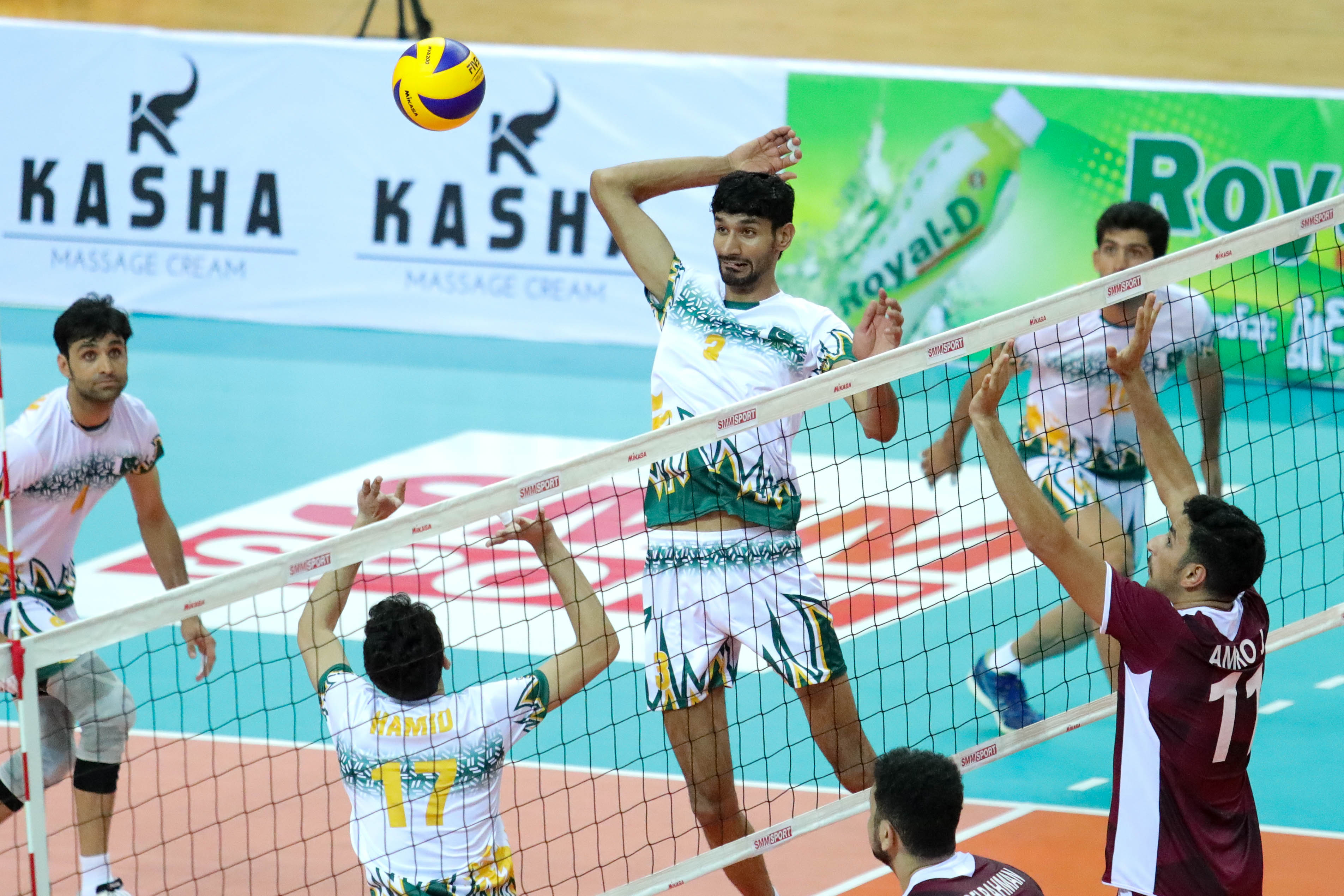 Qatar poured everything they had in the second set, hoping for a comeback, but things started to turn sour as they went down miserably 11-25.

Going down two straight sets, the Qataris tried hard to get their rhythm back on track but still found Pakistan an impossible nut to crack to suffer another loss in the third set 21-25 and match. 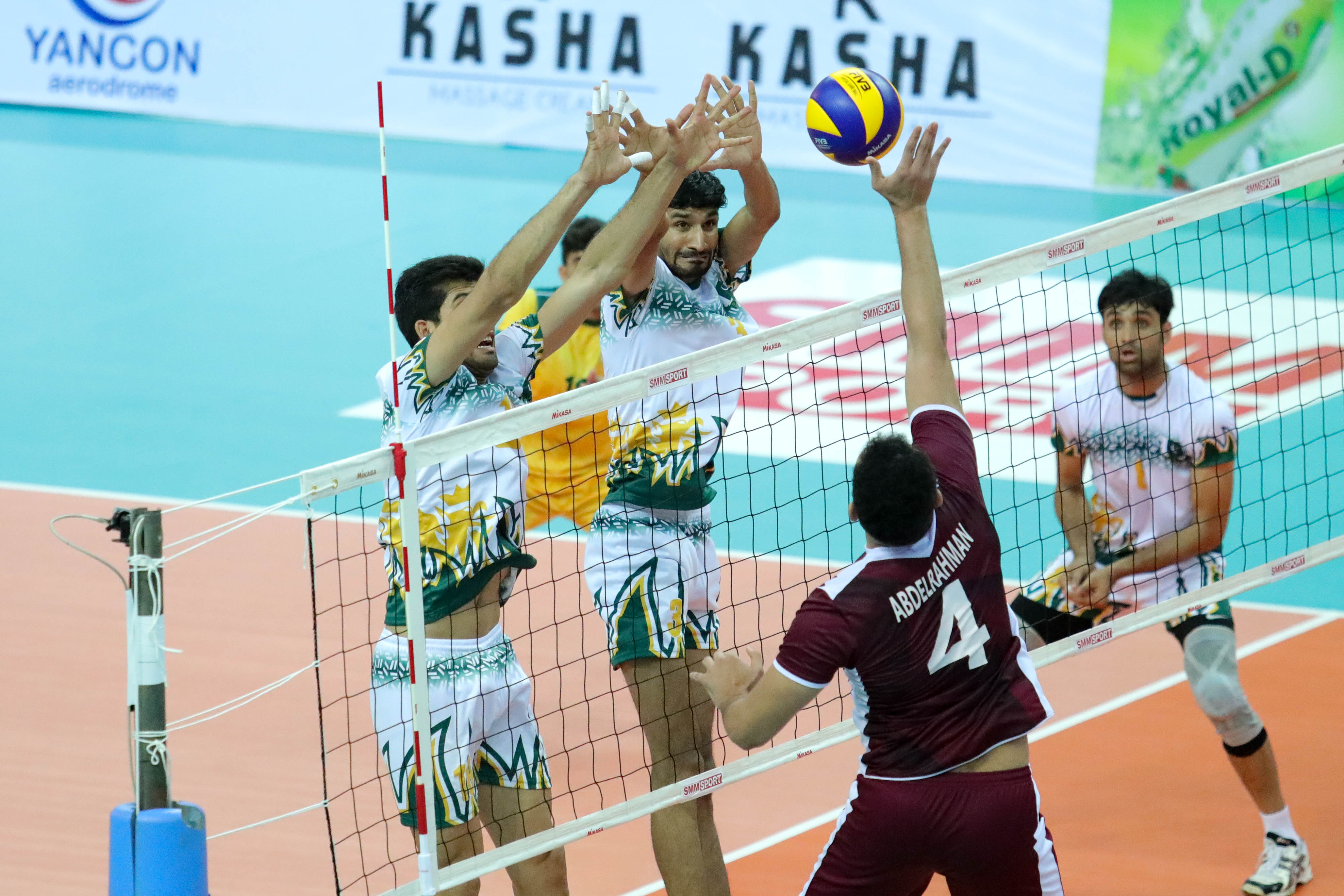 “It has been about three months that we were training together. We are still out to get to our maximum level. We do not have much information about other teams, but we have to try our best. We do not want to set any target in this championship, but just want to give our best one at a time,” Korean Kim Kyoung Hoon, coach of Pakistan, commented after the match. 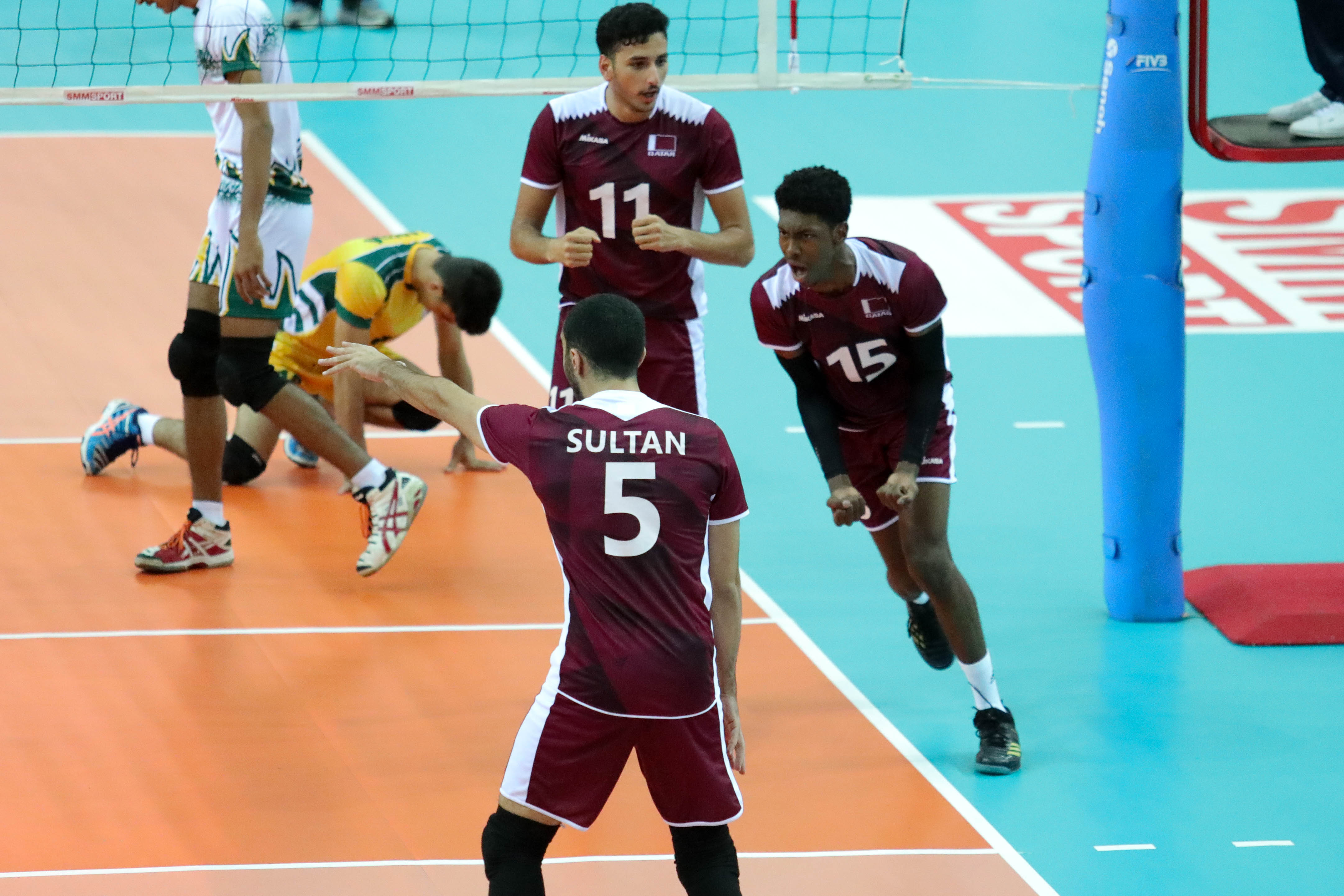 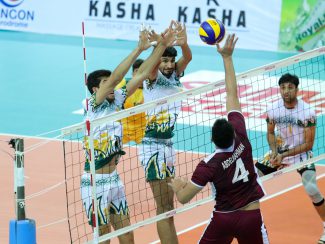 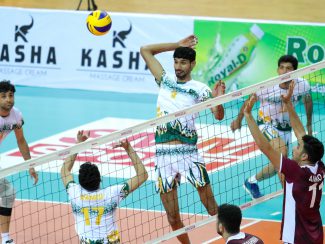 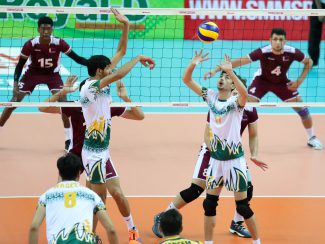 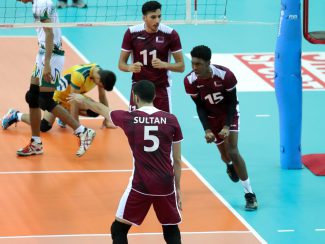 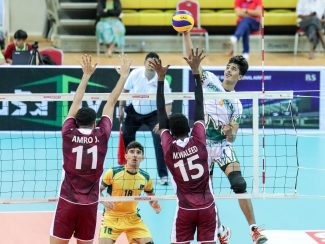