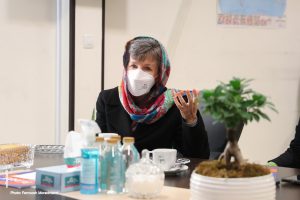 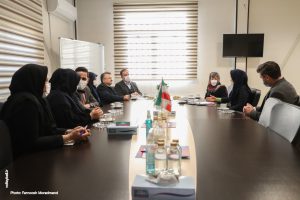 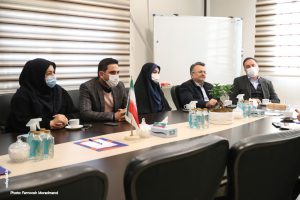 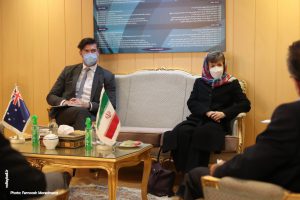 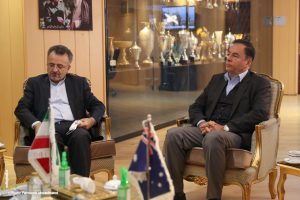 Ms Sachs along with the IRIVF officials visited the Women’s Volleyball Academy at the Azadi Sports Complex in Tehran and expressed her surprise and satisfaction with the extensive facilities provided by the federation in the field of women’s volleyball. She had a short talk with the players of the Iran Girl’s U17 team and met with Dr Fariba Mohammadian, the IRIVF Vice President at the Women’s Academy. 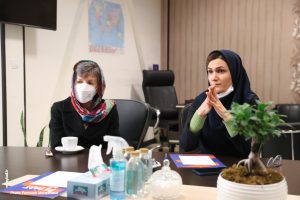 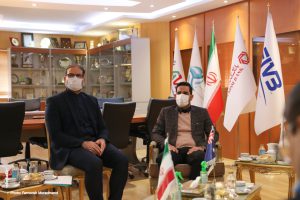 Before leaving, Lindall Sachs asked Dr Davarzani to provide conditions so that she could watch the Iran’s Premier League matches closely on site, thus showing her interest in the sport of volleyball. Additionally, she hoped Iranian volleyball as a professional group would achieve its ideals in both men’s and women’s categories. 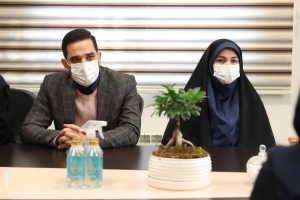 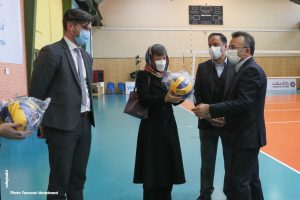