Bangkok, Thailand, November 8, 2019 – The Asian Volleyball Confederation renewed its contract with SMM on Friday, extending the organisations’ strong partnership for 2020-2023. 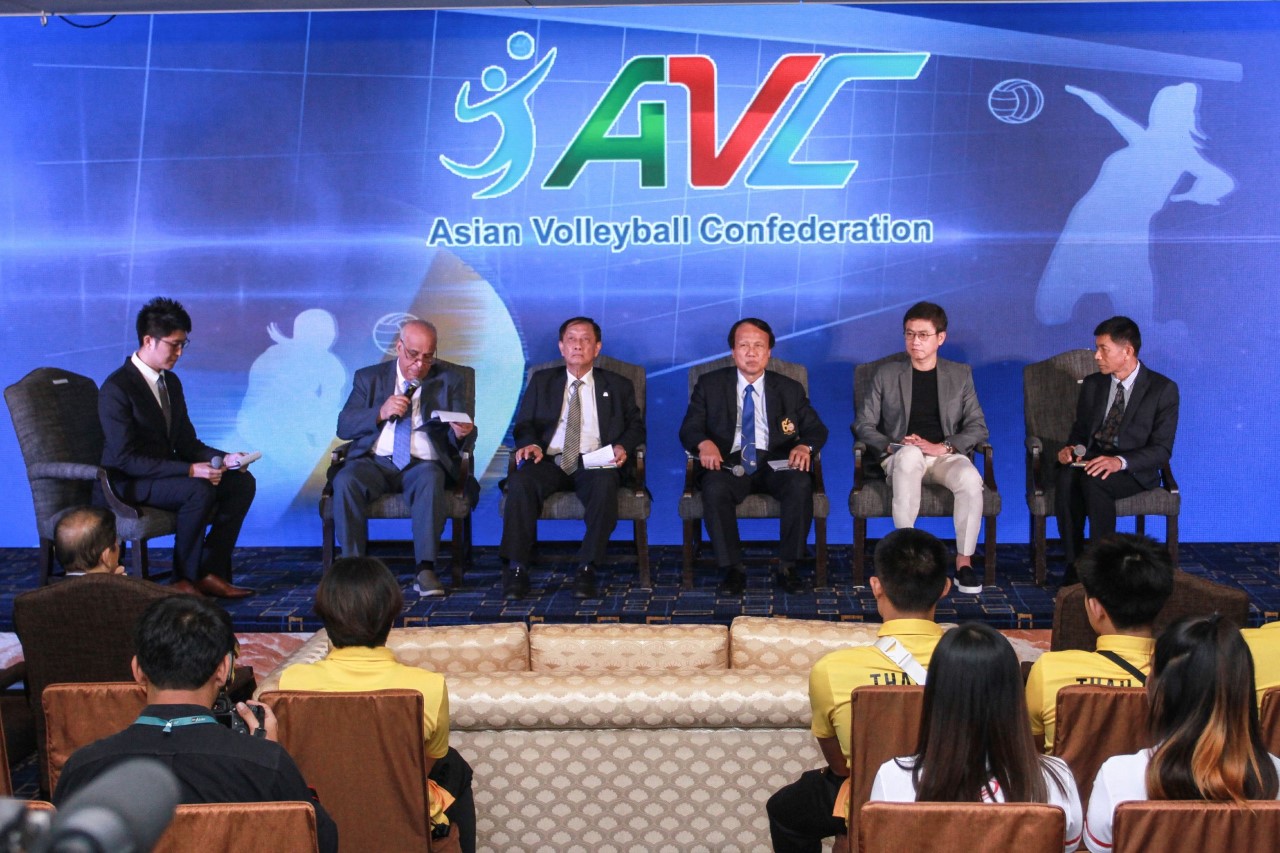 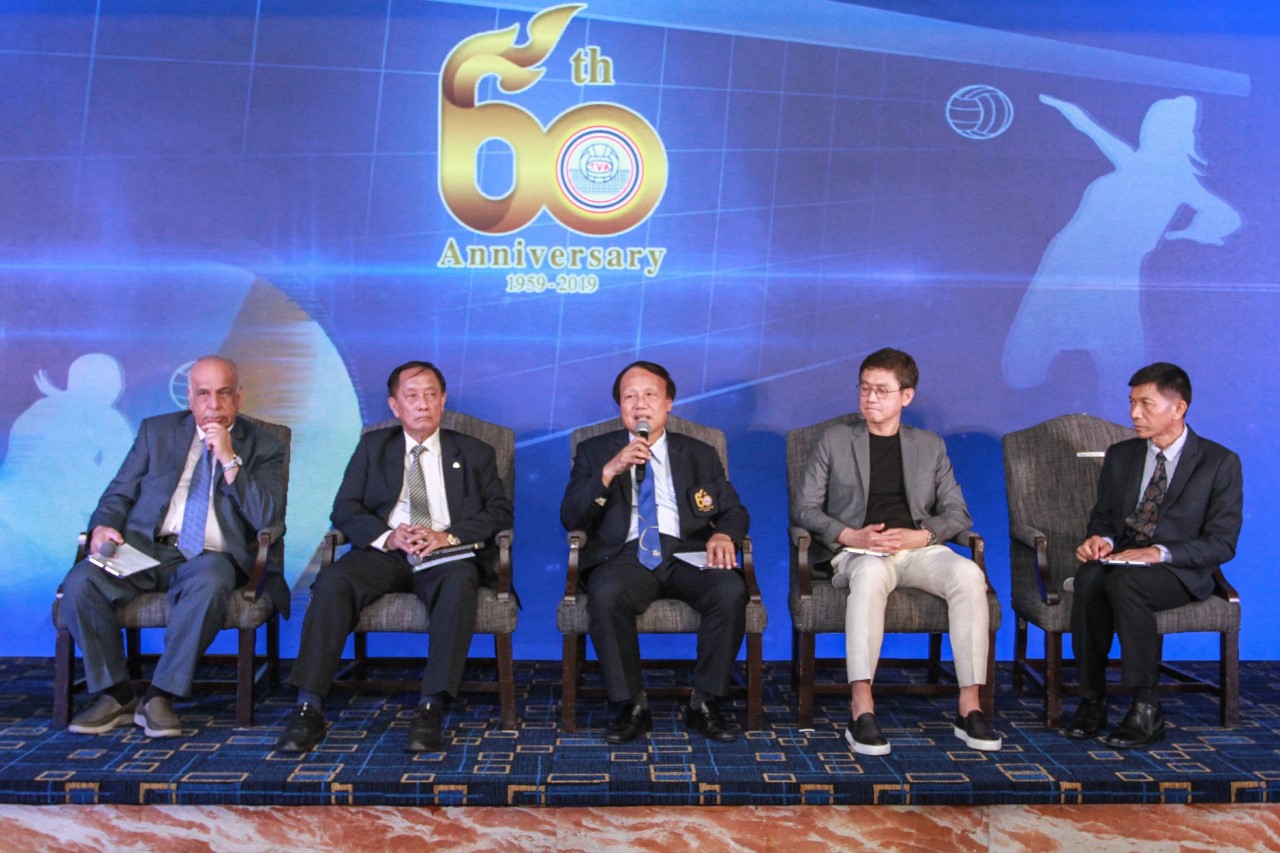 According to the contract, AVC agreed in principle to grant SMM Plus, better known as SMM, the worldwide media and marketing rights of the continent’s volleyball governing body for another four-year term, starting from 2020 to 2023.

“SMM has done a great job on expanding the media distribution of live broadcast of all AVC competitions to a number of broadcasters across Asia. AVC is convinced that four years from now, SMM will be one of the driving forces that helps strengthen and bring significant successes to volleyball in Asia,” said Mr Essa Hamza in the press conference while congratulating PPTV HD36 on becoming “Official Broadcaster” in Thailand. 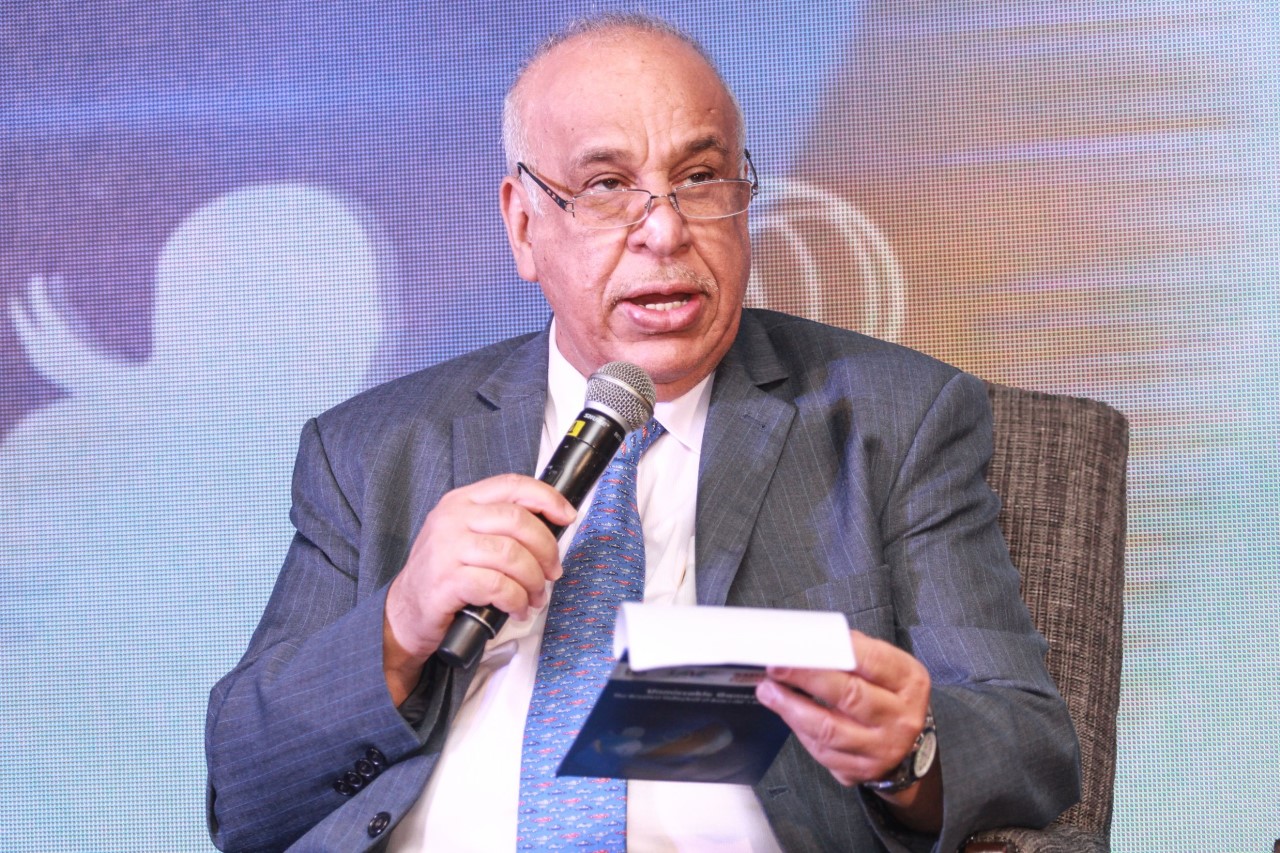 Mr. Hamza said in his speech, “Since each and every tournament sanctioned by AVC plays a vital role in improving and preparing volleyball players for world-class tournaments, it’s clear that major events volleyball fans across Asia are looking forward to watching, especially via television live broadcasting, have been considered as a major contribution to making volleyball mega events and allowing volleyball industry to grow remarkably.” 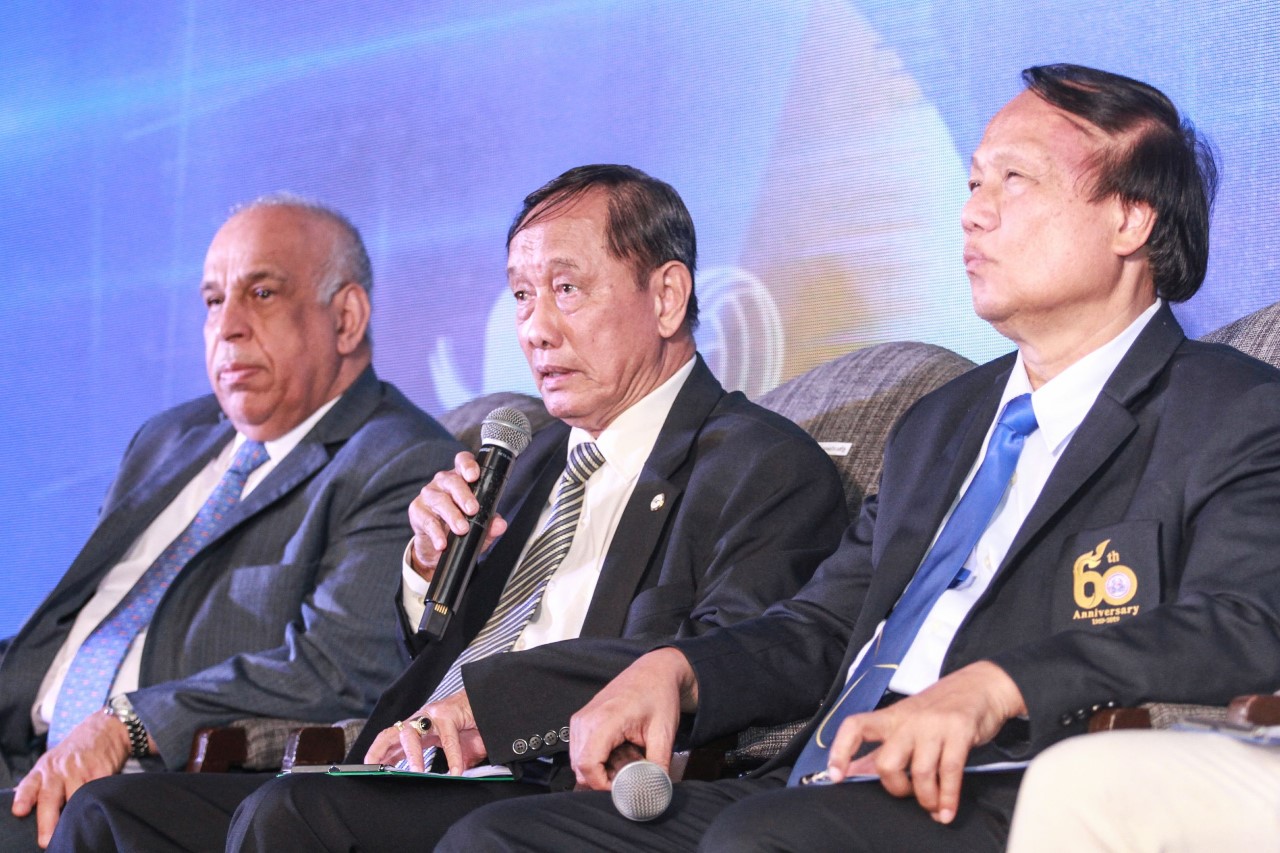 Mr Shanrit said, “AVC competitions still have room for improvement and an opportunity to grow. Every year, the competitions receive more and more attentions from fans in different countries including Thailand. Every tournament receives tremendous attention from audiences across Asia. To have PPTV as “Official Broadcaster” is a great pleasure and a good opportunity since PPTV has always placed an importance on sports. With PPTV the official broadcaster, Thai fans will have an access to AVC competitions on all PPTV platforms. On behalf of AVC, I hope PPTV will receive tremendous views of AVC tournaments from Thai audiences.” 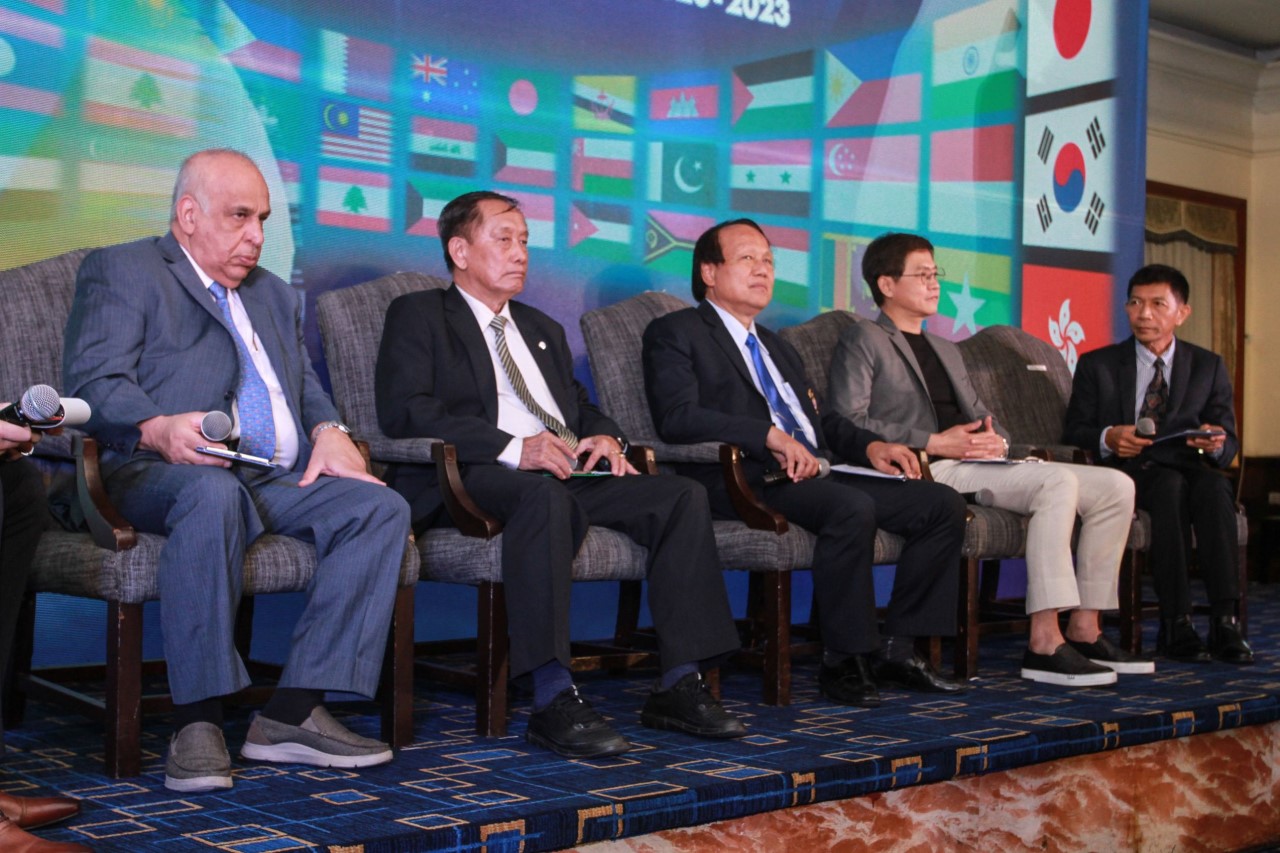 “TVA has been working closely with SMM for a long time and I believe that with renewal of contract, AVC will also reach its ultimate goal.” 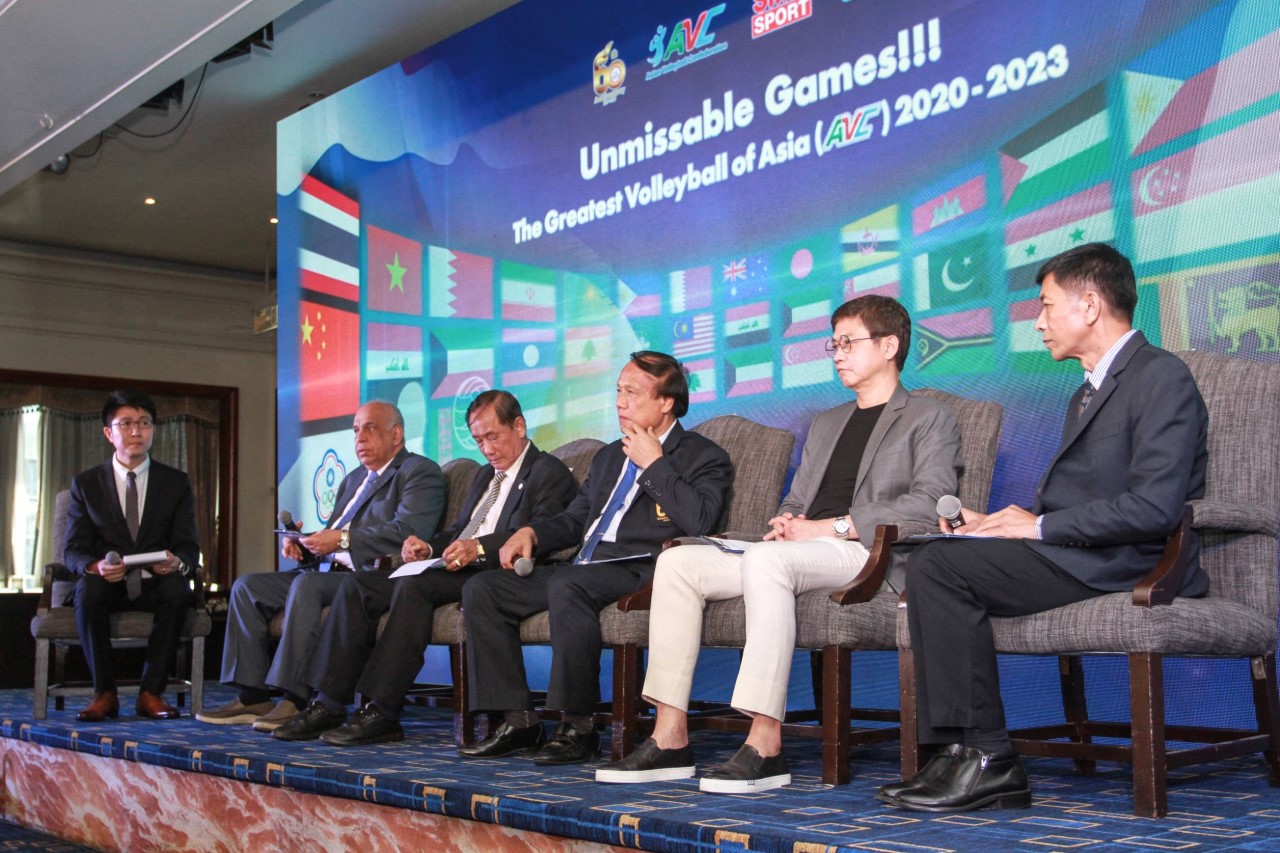 Mr Surin, President of Bangkok Media and Broadcasting Company Limited, disclosed that every AVC tournament in the next four years will be filled with excitement and suspense, which will surely satisfy the audiences and fans in Thailand. PPTV will provide live coverage of five major AVC Championships per year exclusively across all platforms throughout four years. Audiences can watch live or rerun on PPTV Channel, website and other applications as well as YouTube under the name “PPTV HD36”. 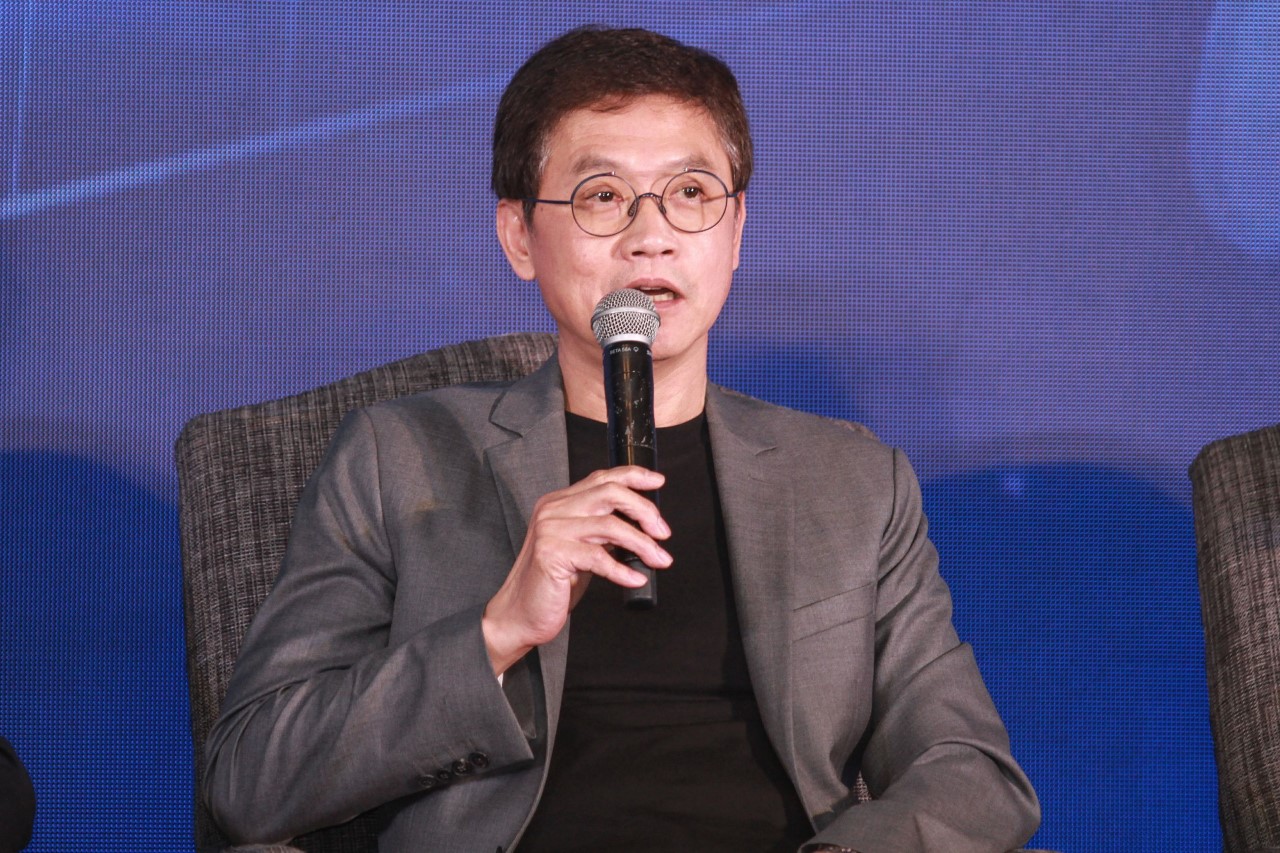 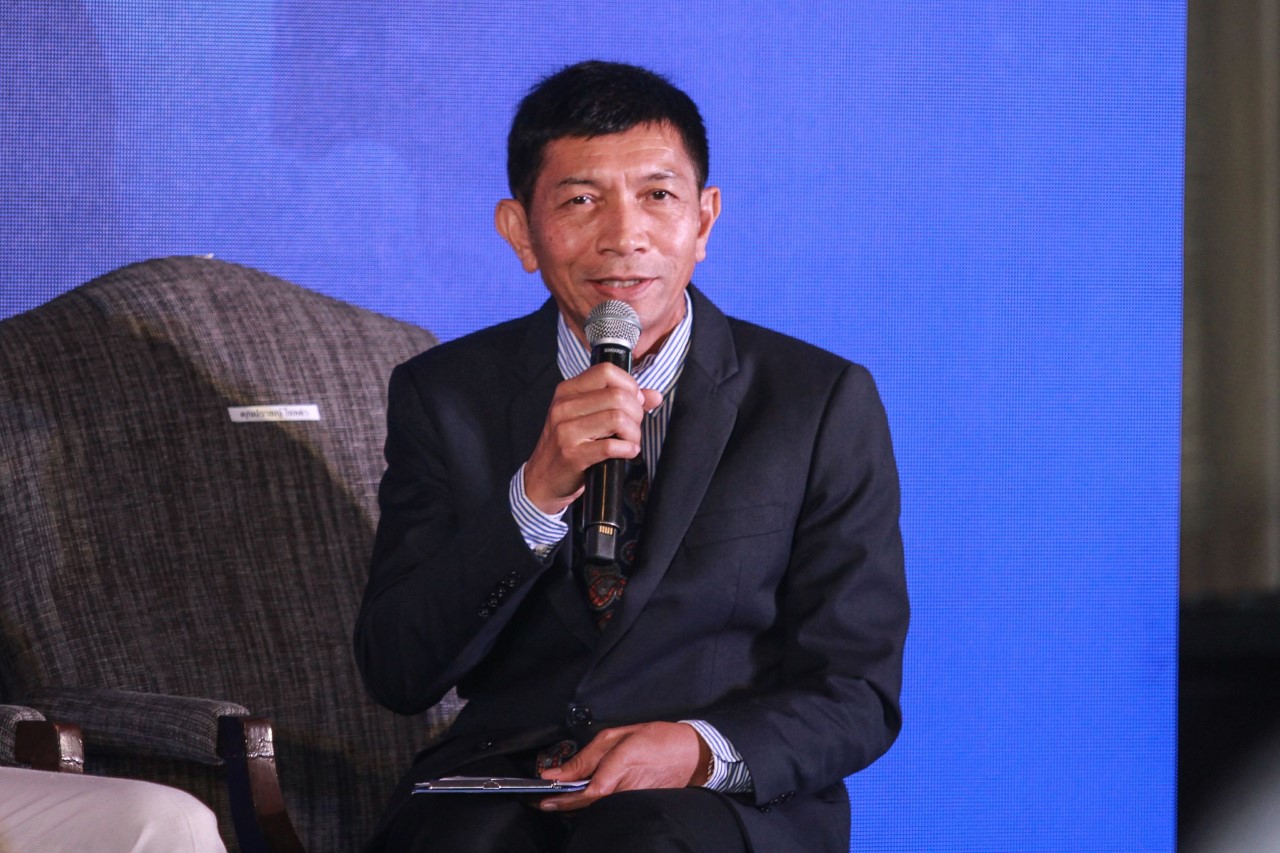 Mr Prajaya, Managing Director of SMM Plus, said “SMM is the first company to oversee the marketing for AVC in 2016-2019. During the last four years, SMM had broadcast all AVC events up to 29 TV stations in 39 countries including China, Hong Kong China, Japan, Korea, Chinese Taipei, Qatar, India and Thailand.

In his speech, Mr. Prajaya said, “For the next four years, SMM will execute marketing plan and distribute live TV signals of AVC’s prestigious events, both men’s and women’s events and both indoor and beach volleyball to TV stations across Asia. In addition, SMM has granted the media rights to Bangkok Media and Broadcasting Company Limited or “PPTV,” making this world-class TV the “Official Broadcaster” in Thailand for the period of four years from 2020-2023.” 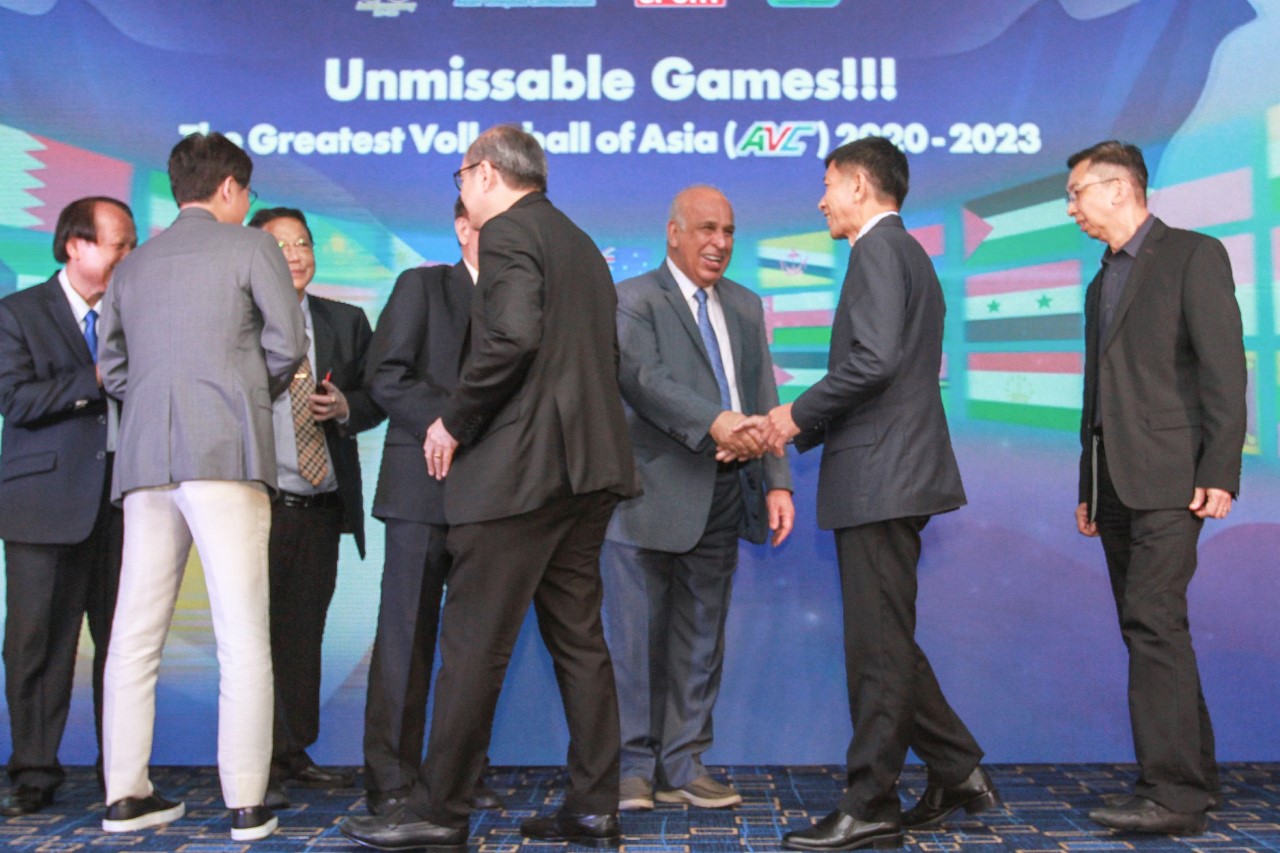