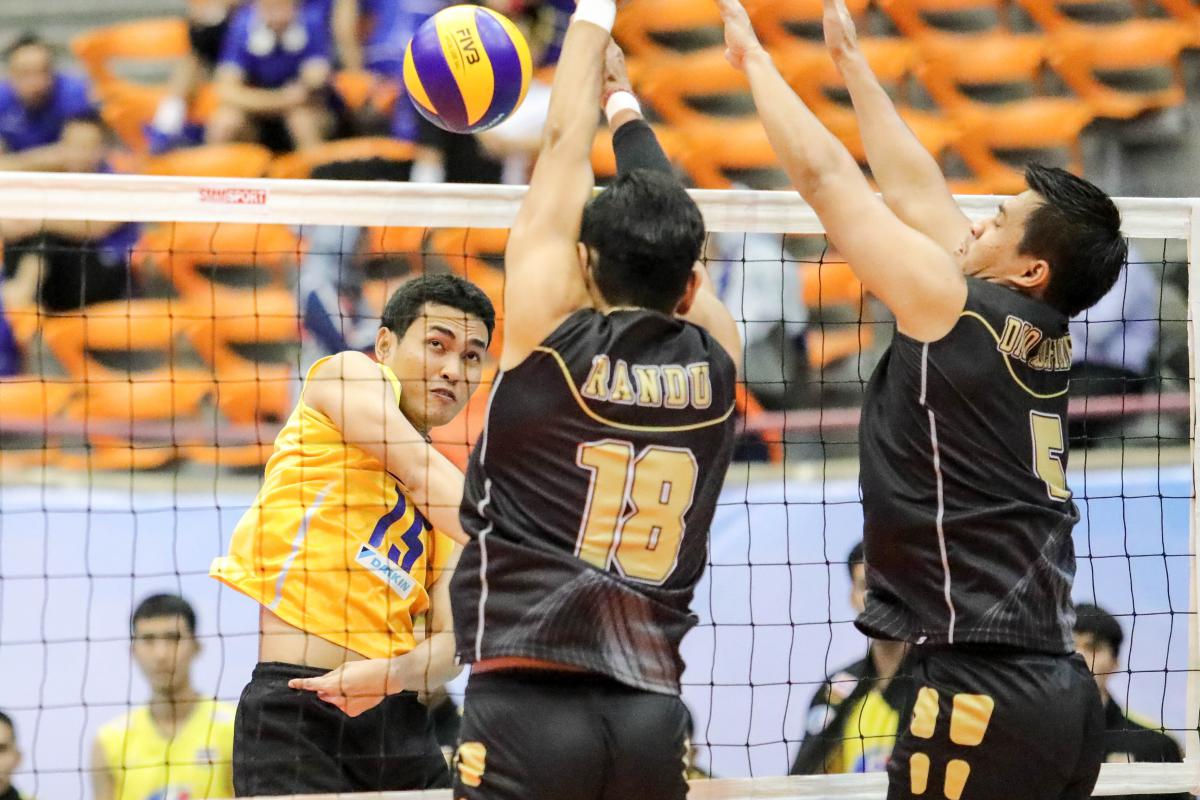 Seven teams confirmed their participation in the regional biennial sports extravaganza, where the indoor volleyball competition will be held between December 2 and 10, 2019.

Thailand, eight-time SEA Games winners including four in a row (2011, 2013, 2015 and 2017), are in Pool A with Myanmar, former three-time gold medallists, and Singapore, while Pool B features Indonesia, nine-time SEA Games champions, Vietnam, Cambodia and hosts the Philippines. 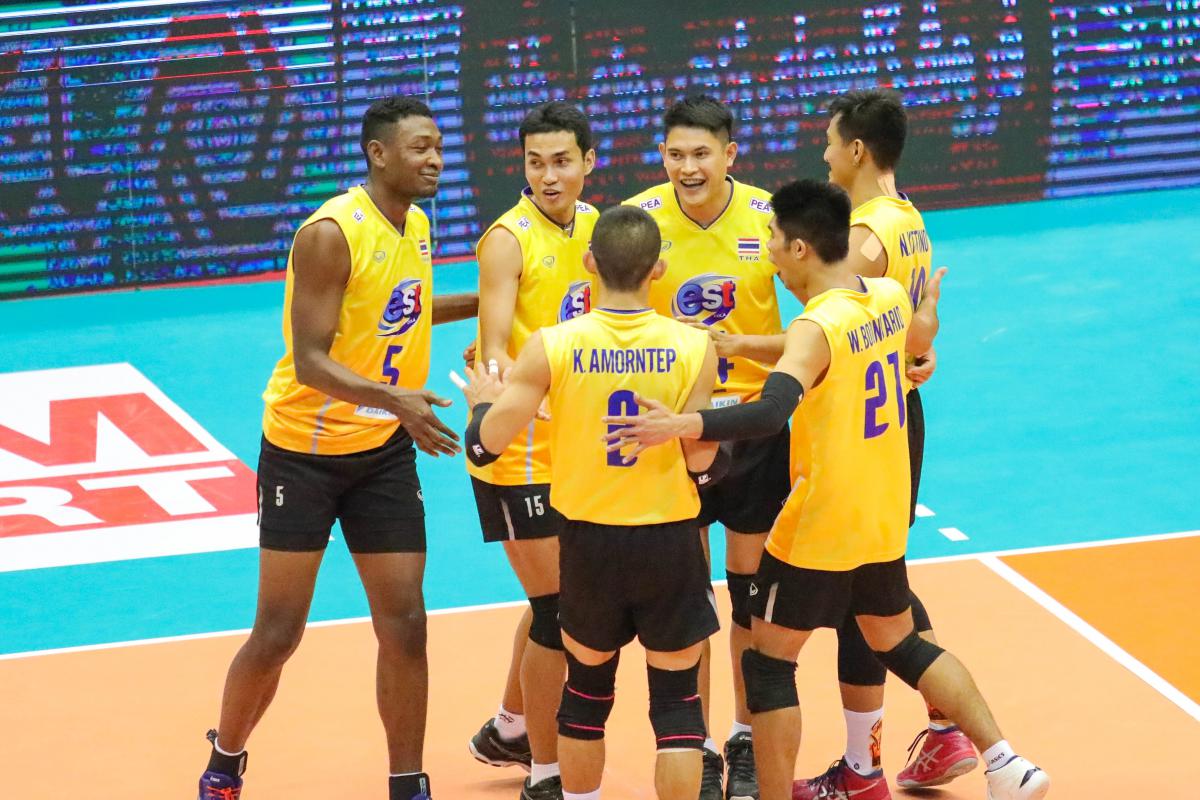 All participating teams will contest the pool round-robin preliminaries on December 2, 4 and 6. Top two teams from each pool advancing to the cross semi-finals on December8. The teams finishing third and fourth places from each pool will be relegated to the 5th-8th playoff encounters, while the finals will take place on December 10.

Thailand will open their SEA Games title defence against Singapore in their first match on December 2. Indonesia are expected to have a tough task against Vietnam, bronze medallists at the previous edition two years ago in Kuala Lumpur, Malaysia. The day’s third match will see hosts Philippines in action with Cambodia. 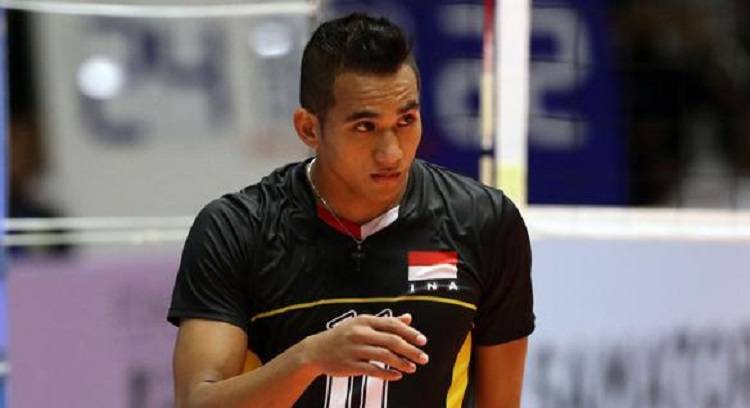 On paper, the current Thailand team probably have the strongest lineup out of all participating teams. Spearheaded by the two towers, the 2.02m fast attacker Kissada Nilsawai and the 2.04m powerful hitter Kantapat Koonmee, the Thai squad are also strong with the likes of devastating left-hander Amorntep Konhan, highly-skilled setter Saranchit Charoensuk, veterans Kritsada Somkene and Kttinon Namkhuntod and tall setter Mawin Maneewong.

Indonesia also proved a strong team to be reckoned with in this year’s SEA Games, the 21st edition of the men’s volleyball competition at the 30th SEA Games. Indonesia became the first team ever from Southeast Asia to finish top four at the Asian Senior Men’s Volleyball Championship. In the previous Asian meet on home soil in Gresik, the Indonesians came in a surprise fourth place overall after going down in thrilling straight sets to powerhouses Korea in the third-place playoff.

Fielding individual talents including Rendy Febriant Tanamilang, Sigit Ardian, Doni Haryono and I Putu Randu Wahyu Pradana Putra, Indonesia trained intensively under the close supervision of head coach Li Qiujiang from China. However, they still failed to make their mark at the recent Asian Senior Men’s Championship in Tehran, Iran after managing to finish a distant 12th place, with Thailand a step better at 11th position.

Thailand and Indonesia were the only two teams from Southeast Asia to test their mettle in the 2019 Asian meet in Iran and with both sides finishing outside the top 8 teams, Thailand and Indonesia missed the cut for the eight-team AVC Men’s Tokyo Qualification 2020 between January 7 and 12 in Jiangmen, China, losing their sights of in pursuit of their Olympic dreams again.

However, as Thailand, Indonesia and Myanmar became the only three teams to win gold medals in the SEA Games history, the first two teams remain the strong contenders to win the laurels in the 30th SEA Games. Since the inception of the men’s volleyball competition in 1977 in Burma (currently Myanmar), Thailand had met Indonesia for 10 times in the SEA Games showdown.

At the previous edition in Kuala Lumpur two years ago, Thailand battled it out with Indonesia for the SEA Games crown which saw the former power past the latter 3-1 in the final clash to reign supreme. Vietnam claimed bronze after a 3-0 rout of Myanmar, strengthened by terrific Aung Thu, in the third-place playoff. 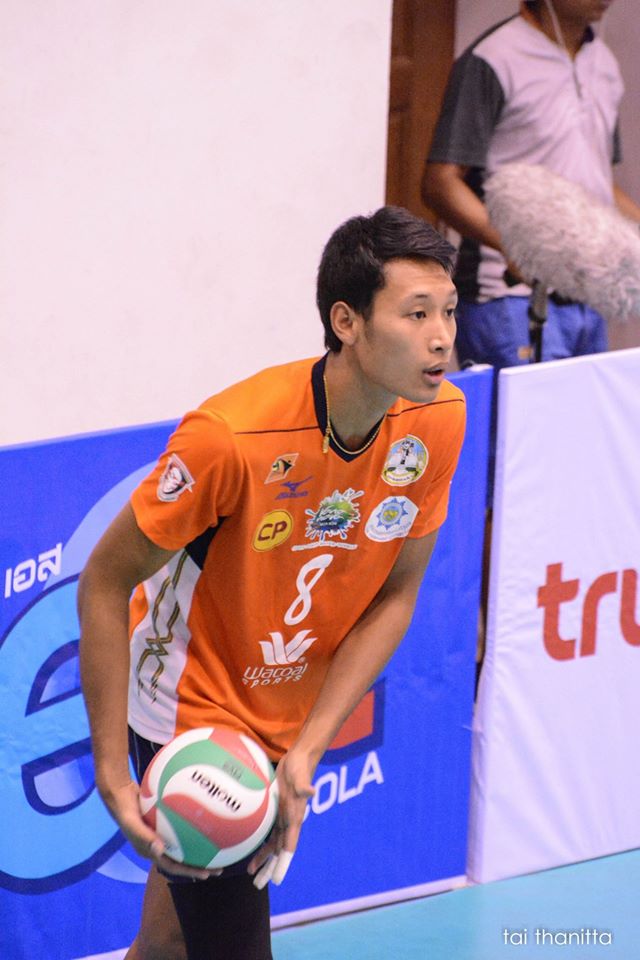 As Thailand and Indonesia still have a bright prospect in the upcoming SEA Games in the Philippines, the host side may need extra power for something more substantial in order to match the aforementioned two teams’ exceptional performances. The Philippines have yet won a single gold medal in the SEA Games. Their best performance happened 42 years ago when they finished second to Burma in 1977.

Vietnam, which had won five SEA Games medals including two silver medals in 2007 and 2015, also made high-performance teams standout. However, compared technically and tactically, the Vietnamese side still proved a far cry from the exceptional talents both Thailand and Indonesia have performed so far in major competitions. 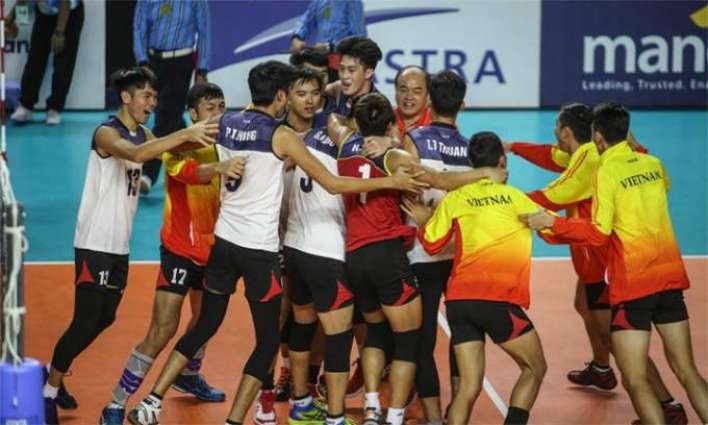 It won’t be a surprise if either Thailand or Indonesia happen to capture the gold medal at the 30th SEA Games, but the other five teams might need to make an all-out effort with full determination if they are to stand any chance of beating the two teams to make their SEA Games dreams come true this time. 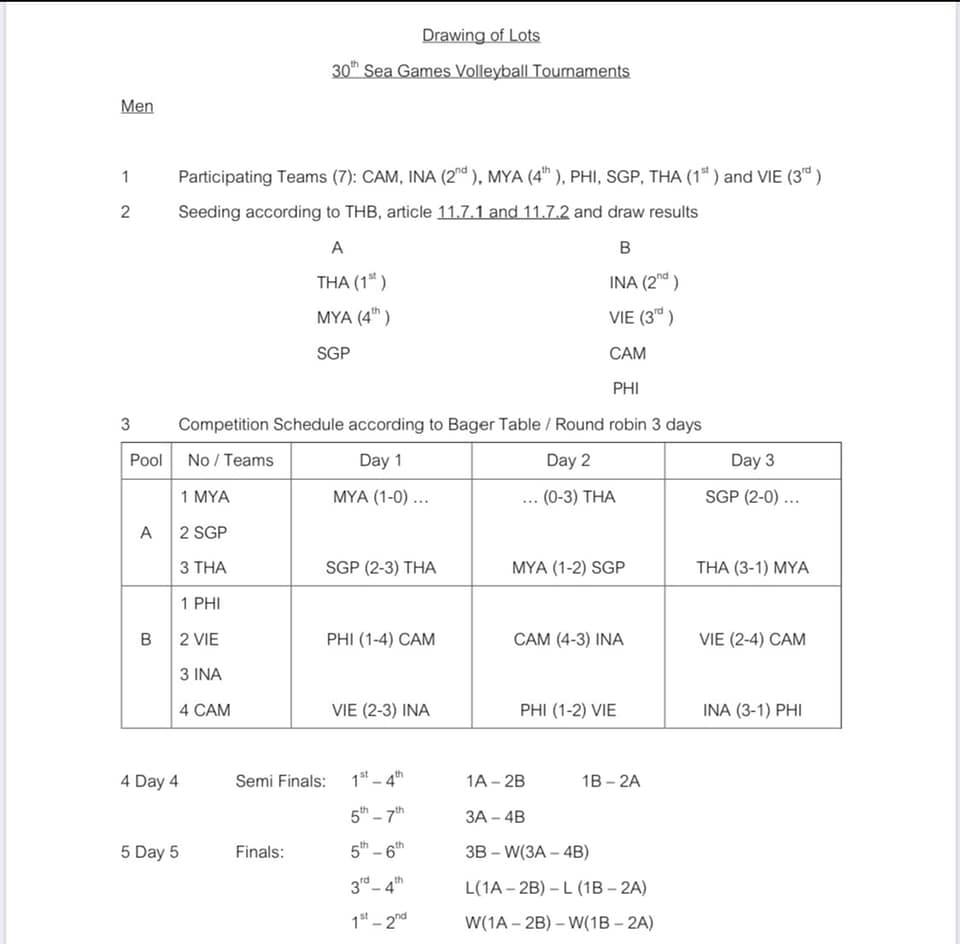 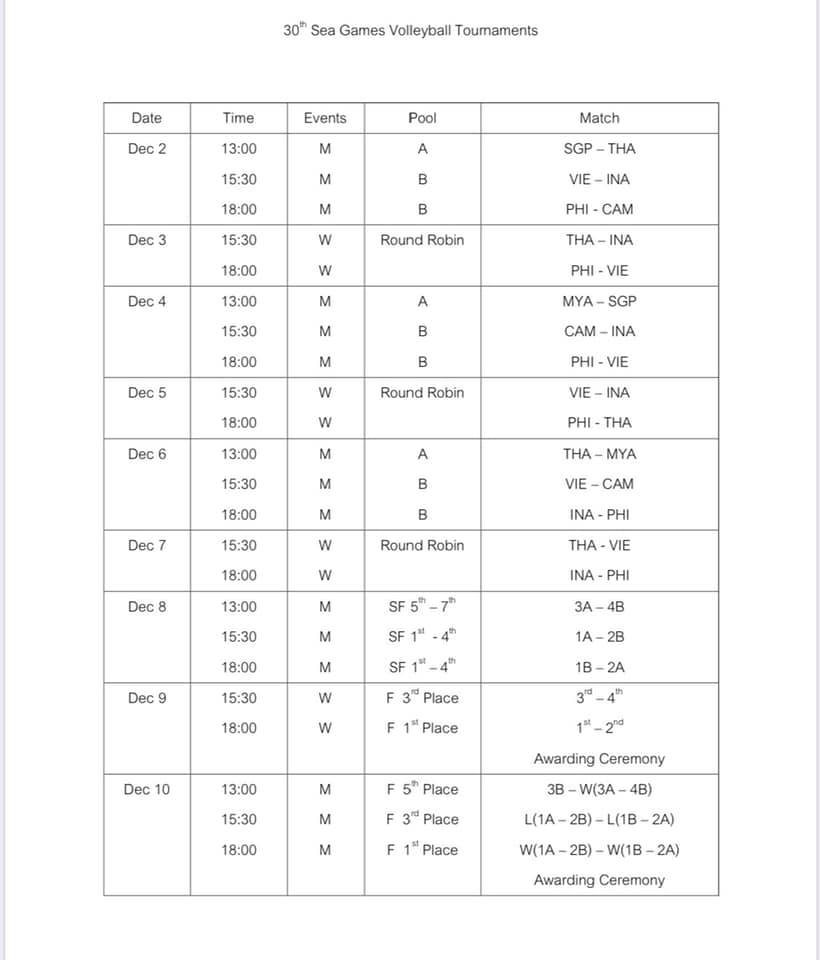