Mr Park Kiwon, who chaired the AVC Coaches Committee Meeting, kept attendants updated about a number of important topics discussed at the recent FIVB Technical and Coaching Commission Meeting in Lausanne. Among them was the coaching support provided by the FIVB to National Federations on a project basis, as part of the FIVB Nucleus Plan.

An ample evidence to support his idea was a significant success of Korea women’s national volleyball team. Under the close supervision of Italian coach Stefano Lavarini, the Korean side made their mark with a stunning straight-set win against hosts Thailand in the AVC Women’s Tokyo 2020 Qualification Tournament in Nakhon Ratchasima in early January to secure their berth for the Tokyo 2020. In addition, attendants have agreed in principle that more Coaches Committee Meetings should be held each year via video conference in order that members can catch up with updates and new technologies aside from sharing experiences among them.

Supporting coaching courses and seminars in Asia with Coaches Committee members where available and seeking other high-performance coaching instructors in the Asian zone are two of the key ideas reviewed in the Wednesday’s meeting and the Committee believed that this will lead to sustainable development in the Committee.

The ideas turned out to be pure coincidence as AVC has recently appointed Feng Kun, a former China women’s national volleyball team setter and captain who steered the team to the gold medal at the 2004 Summer Olympics in Athens, as an AVC Instructor. Feng is also one of the AVC Coaches Committee members. 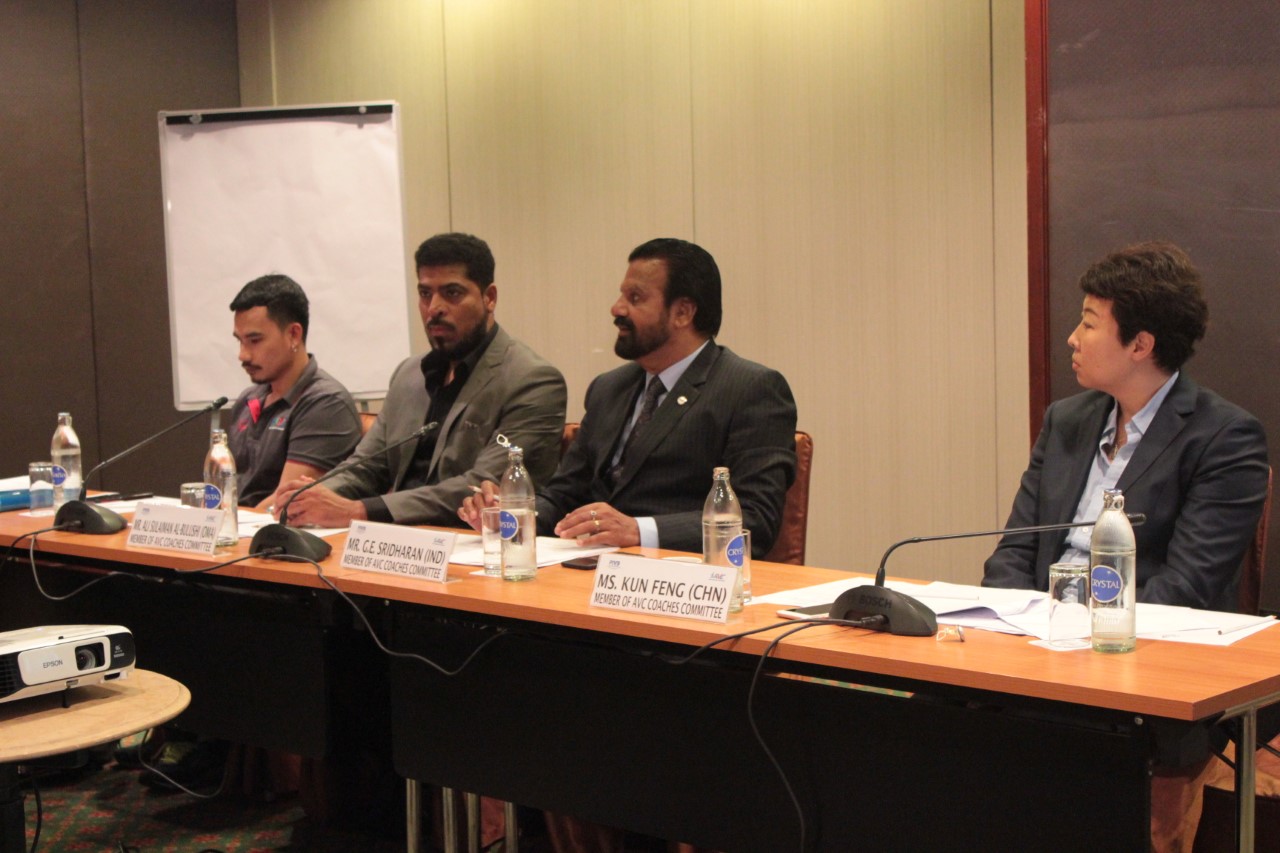 Mr Park also pointed out that the increased cooperation and the sharing of coaching information and experience between National Federations will help improve coaching strategy and foster understanding among them.

Regarding the FIVB supports, the AVC Coaches Committee chairman informed that from 2017-2019, 97 projects for coaching support were approved by the FIVB, as well as 31 successful applications for the ‘Coach the Coaches’ course.

During the recent FIVB Technical and Coaching Commission Meeting in Lausanne, Mr Park, who also joined the meeting via video conference, said that the coaches courses, run by the FIVB and national federations all over the world, were discussed and evaluated. In 2019, 79 courses were conducted and 53 have already been planned for 2020. 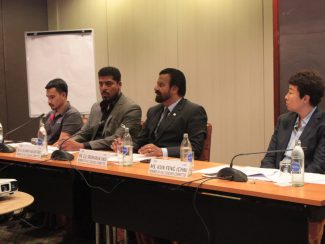 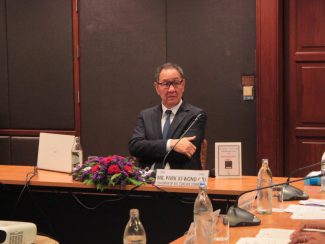 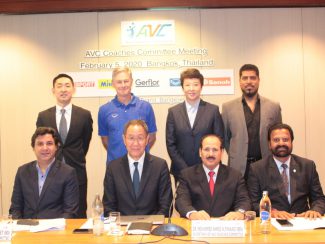