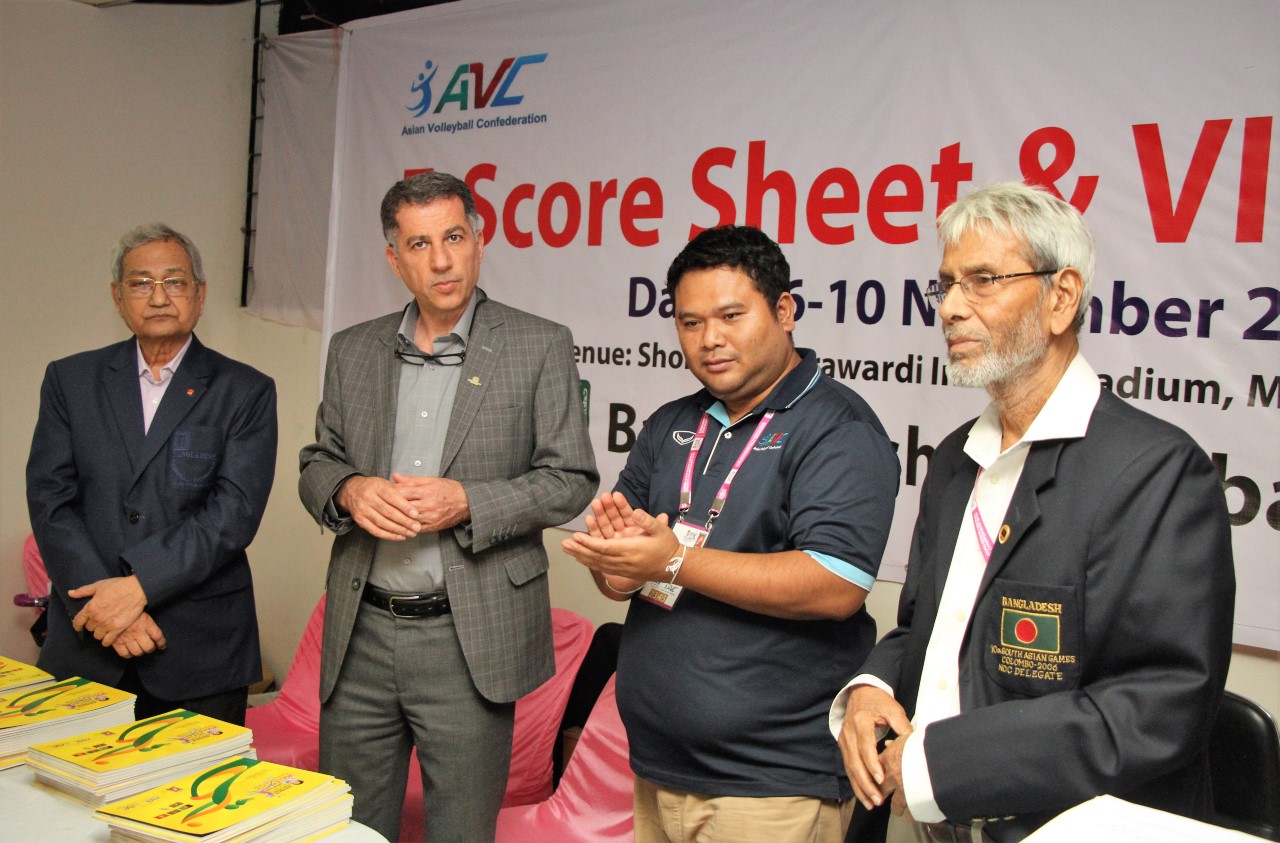 A total of 30 potential candidates from Sri Lanka, Bhutan, Afghanistan, Nepal, Kyrgyzstan and Bangladesh took part in the course at the Meeting Room inside Shaheed Suhrawardi Indoor Stadium here between November 6 and 10. 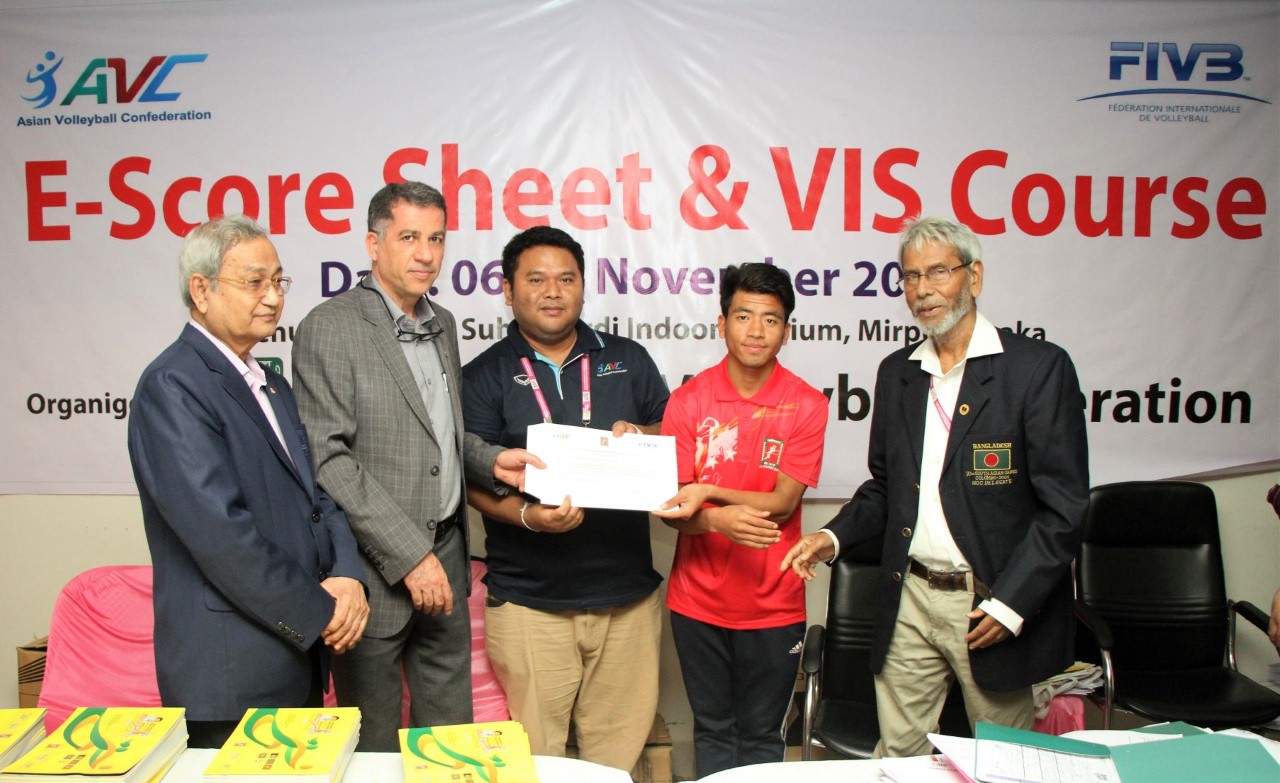 Mr Pavarit, himself member of AVC ICT Working Group, instructed all participants both in theoretical and practical sessions. Furthermore, the course attendants also stood a good chance of sharpening their skill through real situation at the Asian Senior Women’s Central Zone Volleyball Championship, which is being held here from November 9 to 14. 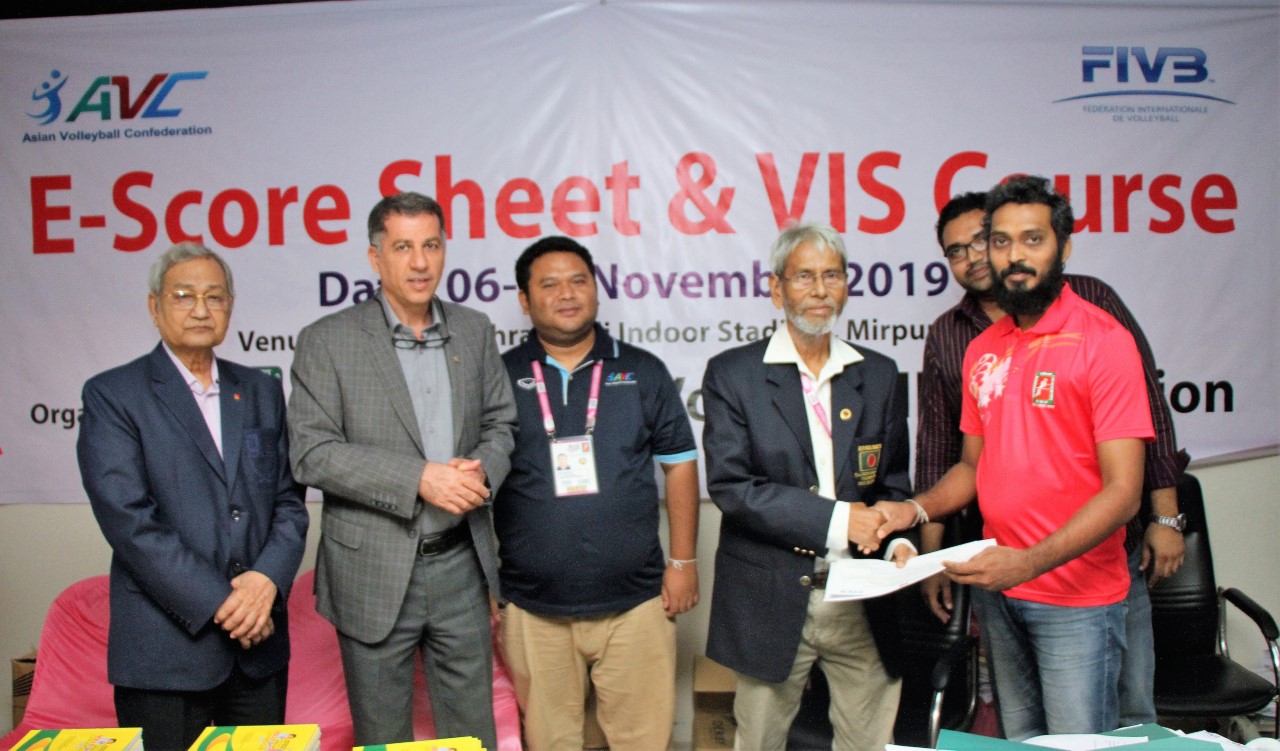 Key persons including Mr Masoud Yazdanpanah from Iran, who had been nominated Technical Delegate to officiate at the on-going Championship in Dhaka, attended the certificate presentation and closing ceremony on Sunday. 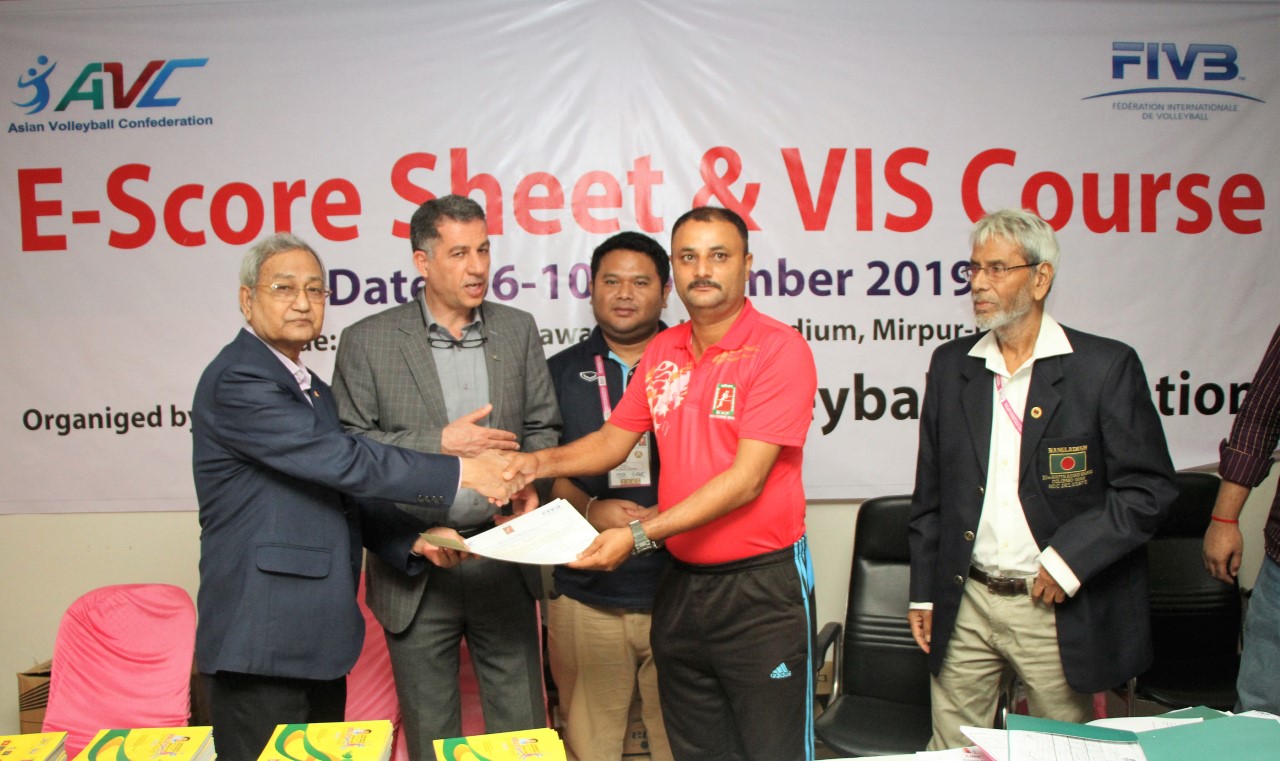 E-Scoresheet is the software that guides the users to compile the match scoresheet in real time which officially replaces the paper version: limiting the intervention of the operator. It helps eliminate any error by checking all situations and unforeseen circumstances during a match. 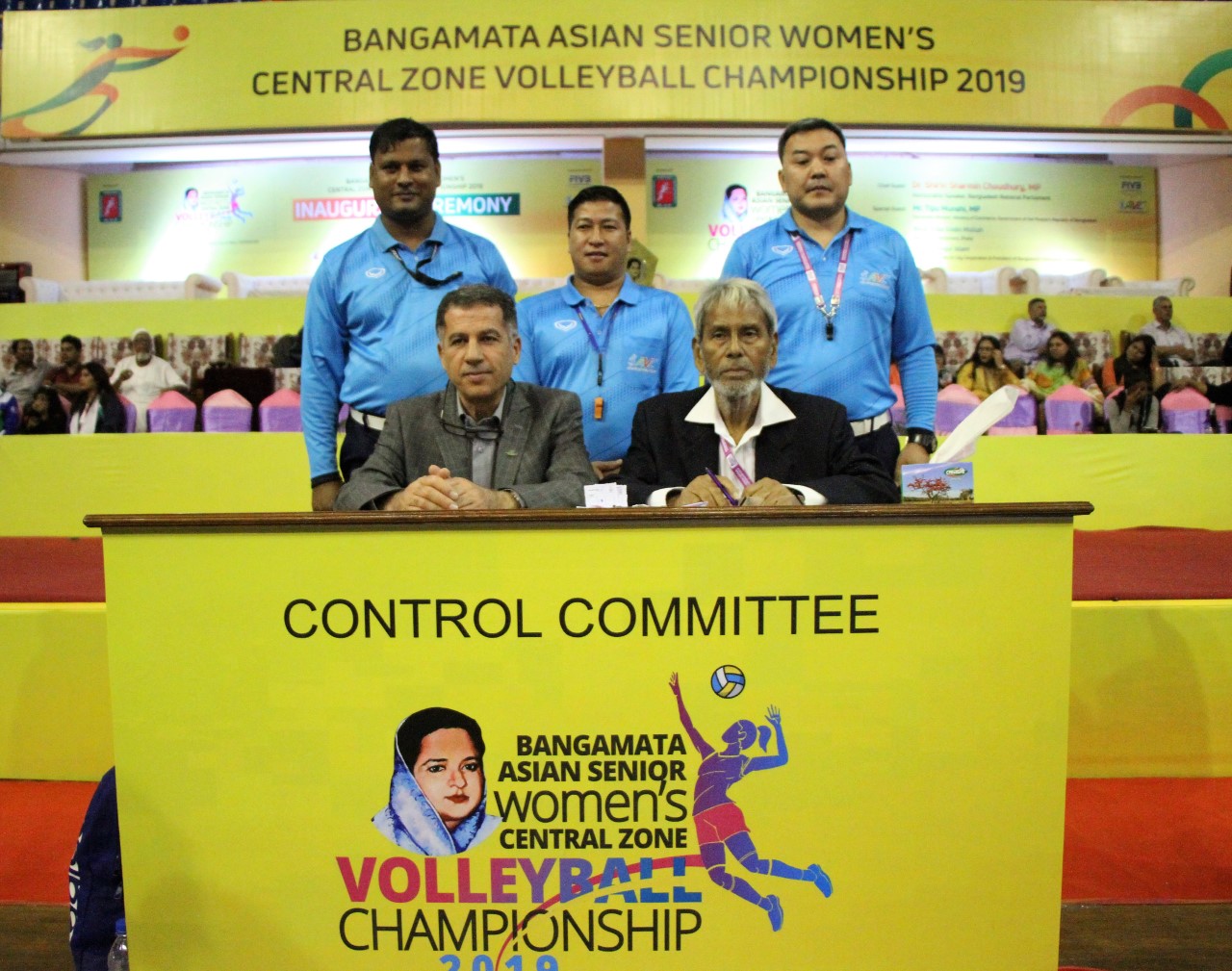 However, despite completion of the course, Course Instructor Mr Pavarit Dairinram remains in his job as E-Scoresheet and VIS supervisor at the 2019 Asian Senior Women’s Central Zone Volleyball Championship.