Beijing, China, November 11, 2019 – Hosts China will start their Olympic Qualification campaign against Kazakhstan, while Chinese Taipei will be pitted against Asian winners Iran in their opening matches of the AVC Men’s Tokyo Volleyball Qualification 2020 following the Monday’s drawing of lots conducted by AVC Board of Administration Member and CVA Vice Secretary-General Mr Cai Yi. 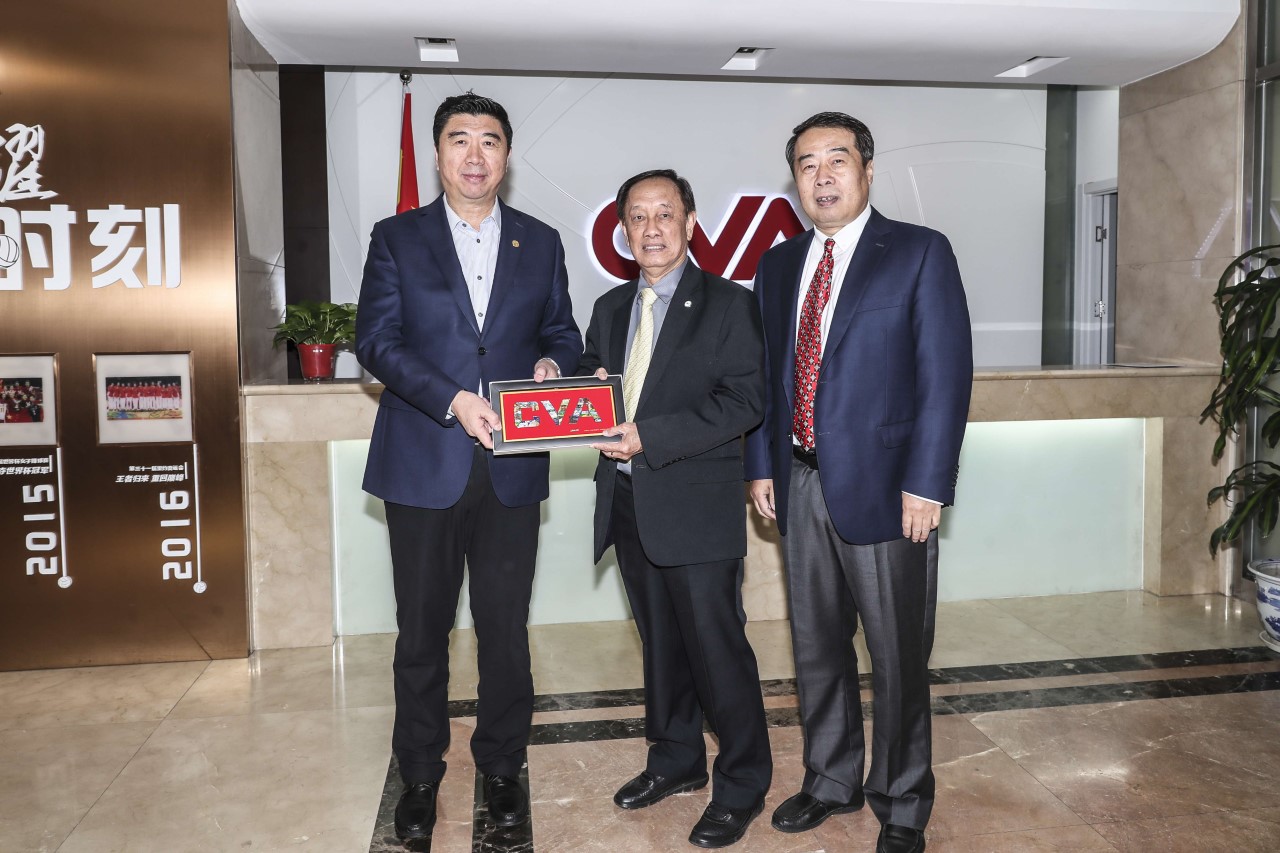 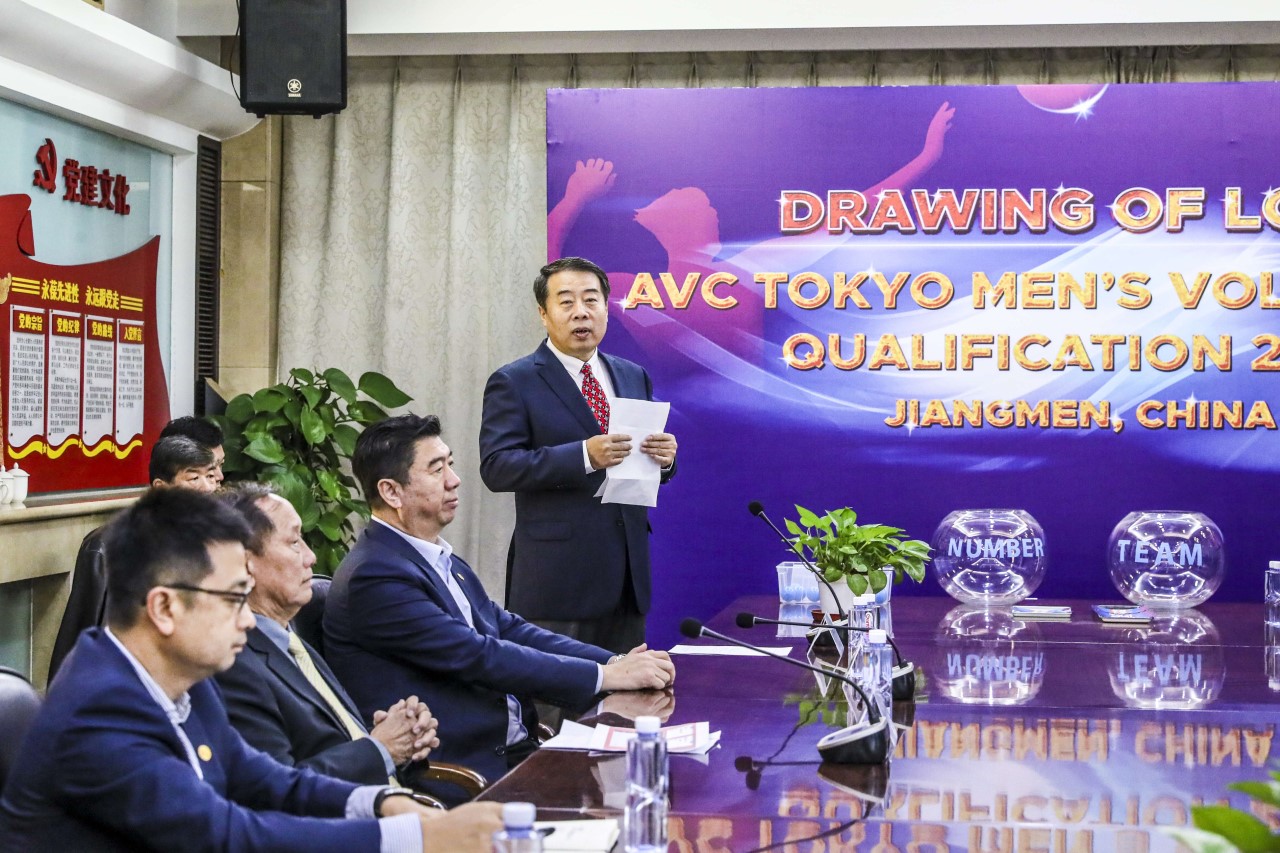 Eight teams will strut their stuff in the AVC Men’s Tokyo Volleyball Qualification 2020 at Jiangmen Sports Center Gymnasium, China from January 7 to 12, 2020 to vie for the top honour and the lone ticket for the Tokyo 2020. 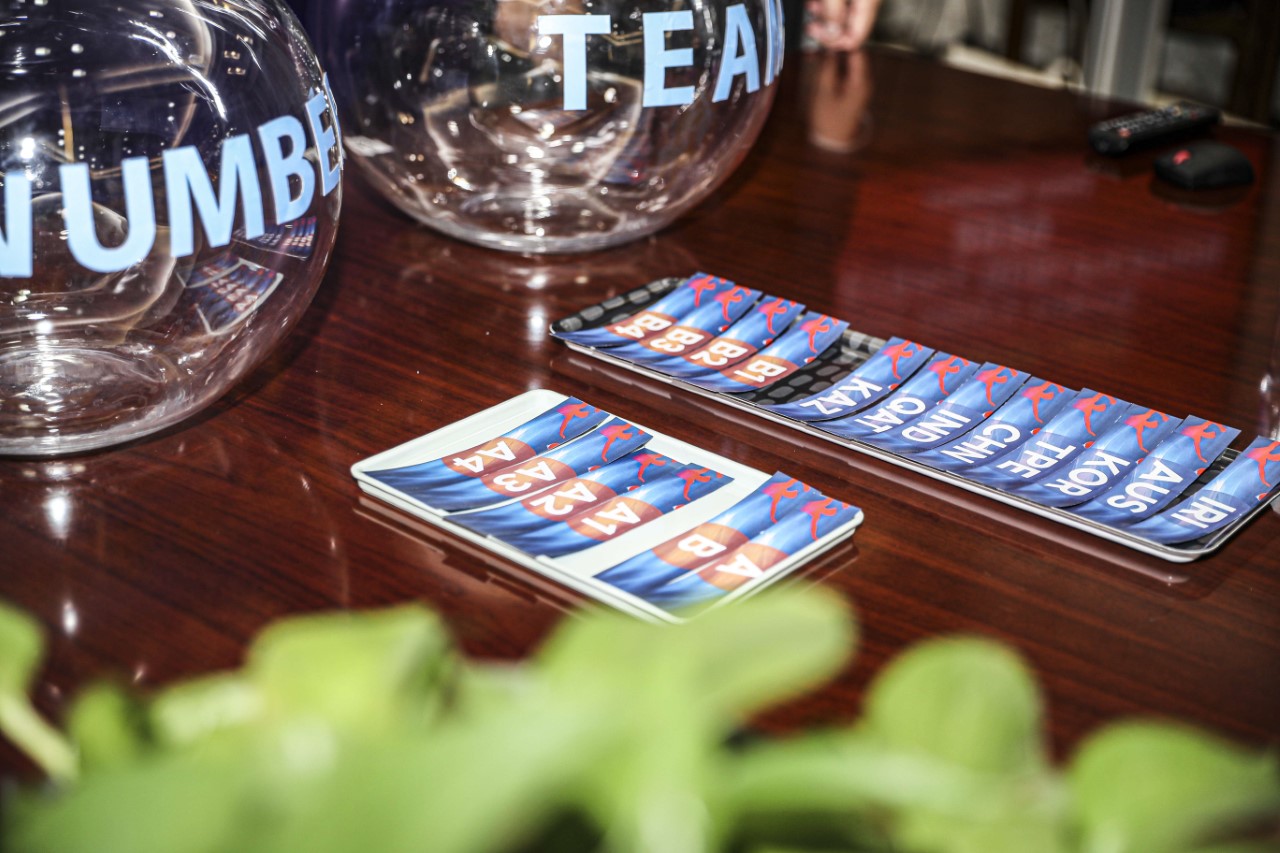 World No.8 Iran, Asian silver medallists Australia, Japan, Korea, Chinese Taipei, China, Pakistan and India finished top eight teams at the recent Asian Senior Men’s Volleyball Championship in Tehran, Iran. However, as Japan automatically qualified as 2020 Olympic hosts, and Pakistan withdrew from the Qualification tournament, Qatar (in place of Japan) and Kazakhstan (in place of Pakistan) were called to join the fray. 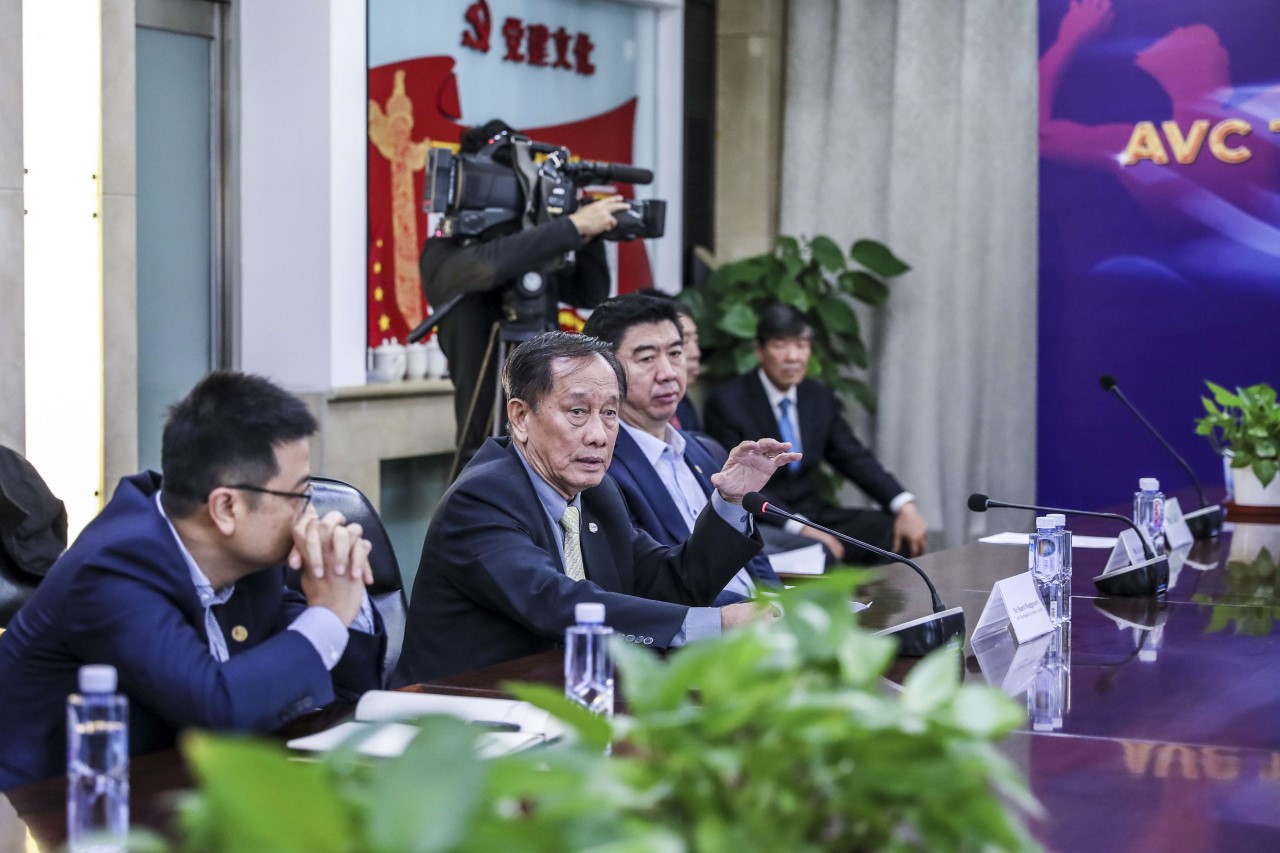 According to the draw results on Monday, hosts and current world No. 20 China are in Pool A with Iran, the only team from Asia to contest the 2016 Rio Games in Brazil, world No.34 Chinese Taipei and world No.39 Kazakhstan, while Pool B features world No.15 Australia, world No.24 Korea, world No.33 Qatar and world No.131 India.

The pool round-robin preliminaries will be held from January 7 to 9. On January 7, the opening day of the AVC Men’s Tokyo Volleyball Qualification 2020 in Jiangmen, hosts China are due to take on Kazakhstan while Chinese Taipei will challenge formidable Iran in Pool A. Pool B will see Australia face Korea and Qatar encounter India. 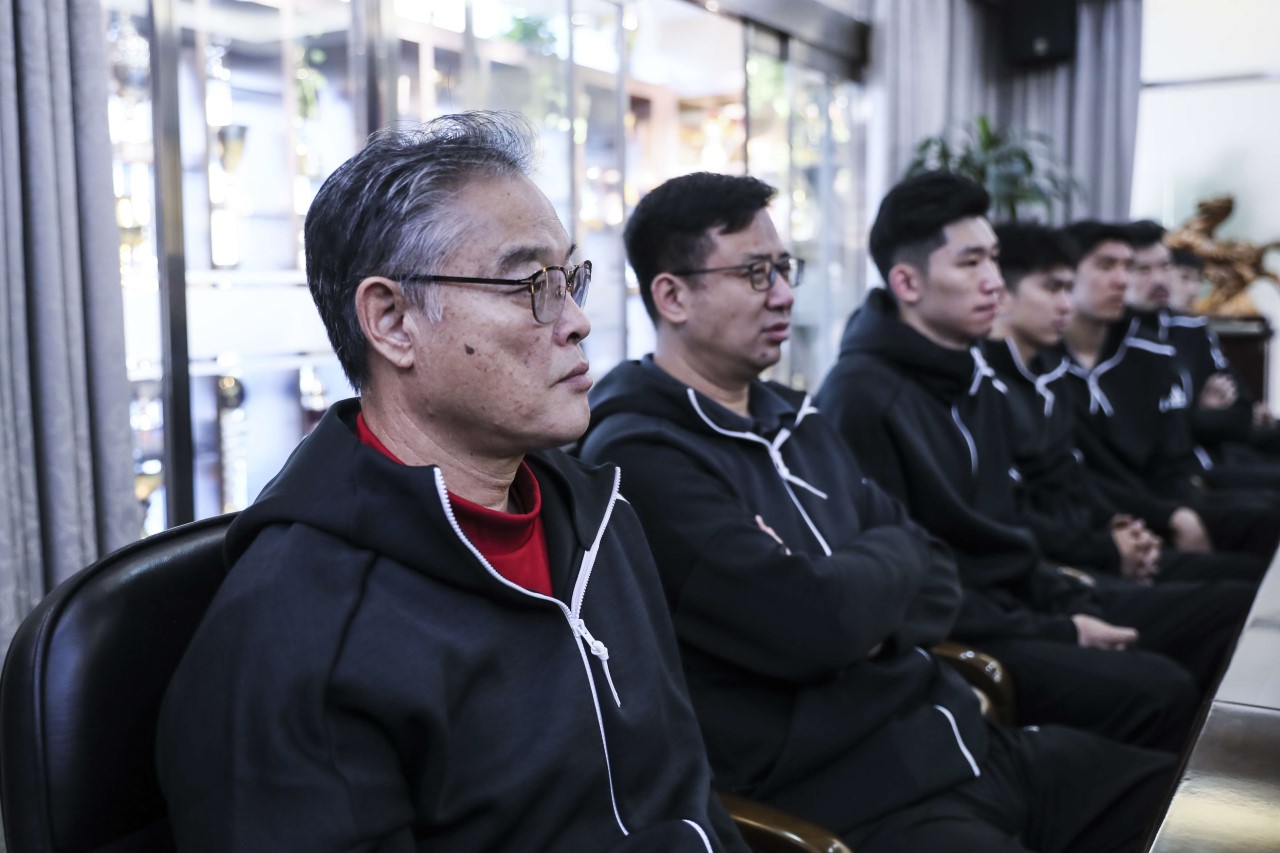 After three days of the pool plays, January 10 will be a rest day, with teams finishing 3rd and 4th places from each pool crashing out of the competition and returning home. The top two teams from each pool will contest the cross semi-final encounters, with Pool A winners taking on Pool B second place and Pool B winners battling it out with Pool A second place.

The two winners in the semi-finals set up a final showdown, where only the eventual winners will secure their berth to the Tokyo 2020. The two losing sides will fight it out in the third-place playoff encounter.

Earlier, the China men’s volleyball team missed the cut for the Tokyo 2020 at the FIVB Volleyball Men’s Intercontinental Olympic Qualification Tournament 2019 Pool F this August on home soil in Ningbo. The AVC Men’s Tokyo Volleyball Qualification 2020 will serve as the last opportunity for hosts China and the remaining Asian teams alike to pursue the only Tokyo Olympic Games berth.

Led by the newly-appointed head coach Mr Shen Fulin, the China men’s volleyball team are fully prepared for the upcoming Olympic Qualification on home soil and are expected to come up at full strength in an effort of qualifying for the Olympic Games again after they had done it before at the 2008 Beijing Games as the Olympic hosts. 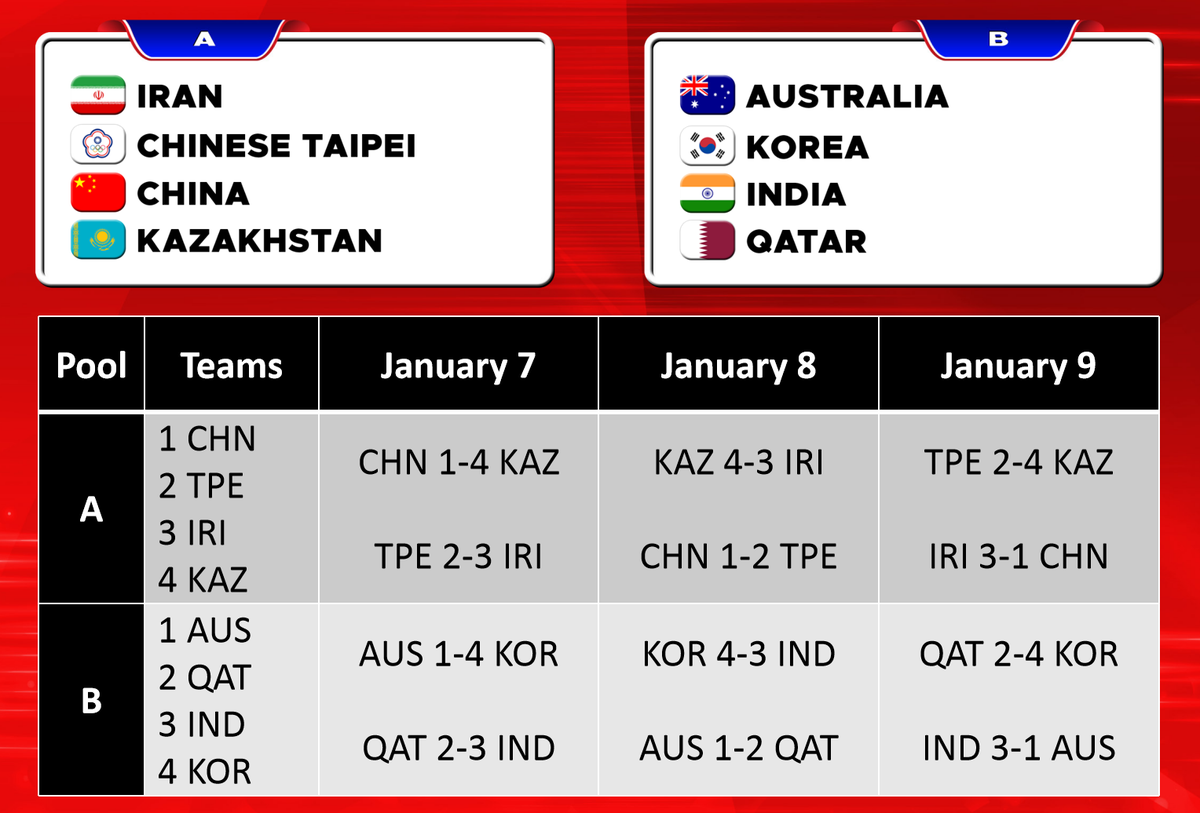