Bangkok, Thailand, February 18, 2020 – The AVC Medical Committee met in Bangkok for their annual meeting to review all related works, and the coming works this year. 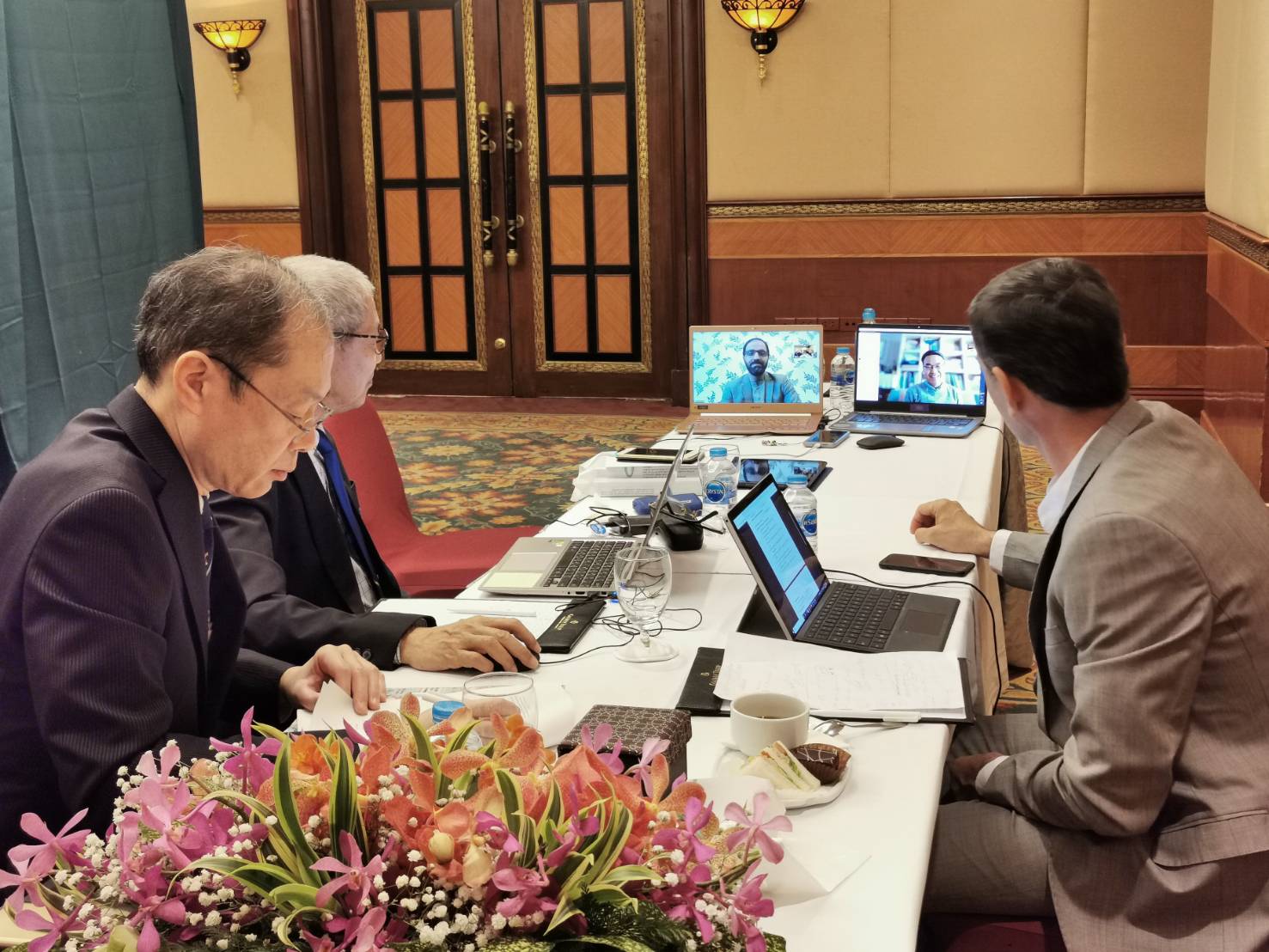 On behalf of AVC President Dr.Saleh A. Bin Nasser, AVC Secretary-General Mr Shanrit Wongprasert thanked all members for their attendance among the serious covid19 situation. 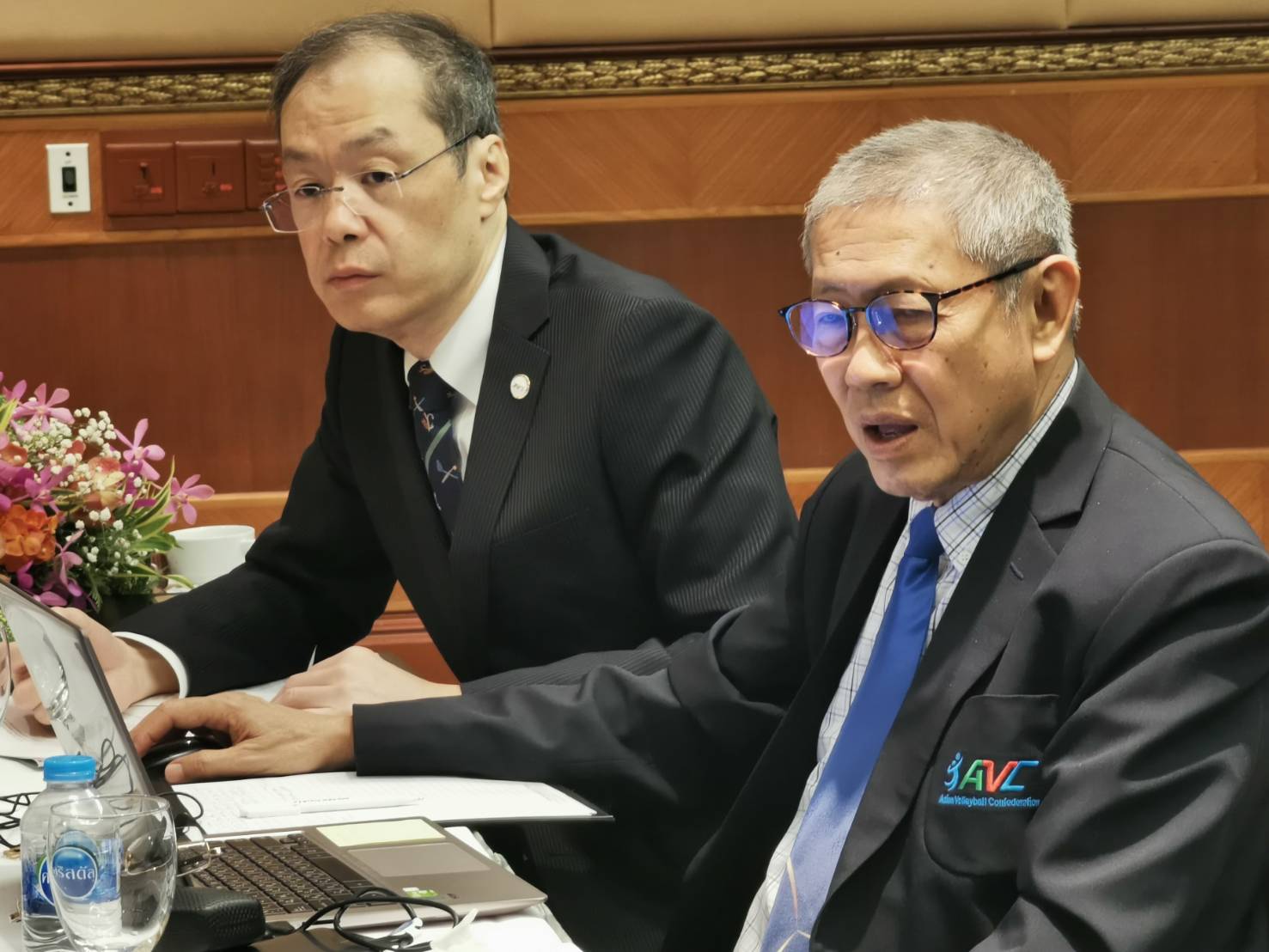 However, it has been under control, witnessed by the organizing of Asian Senior Beach Volleyball Championships in Thailand last week. Although FIVB has not allocated budget for anti-doping, AVC still support this activity. 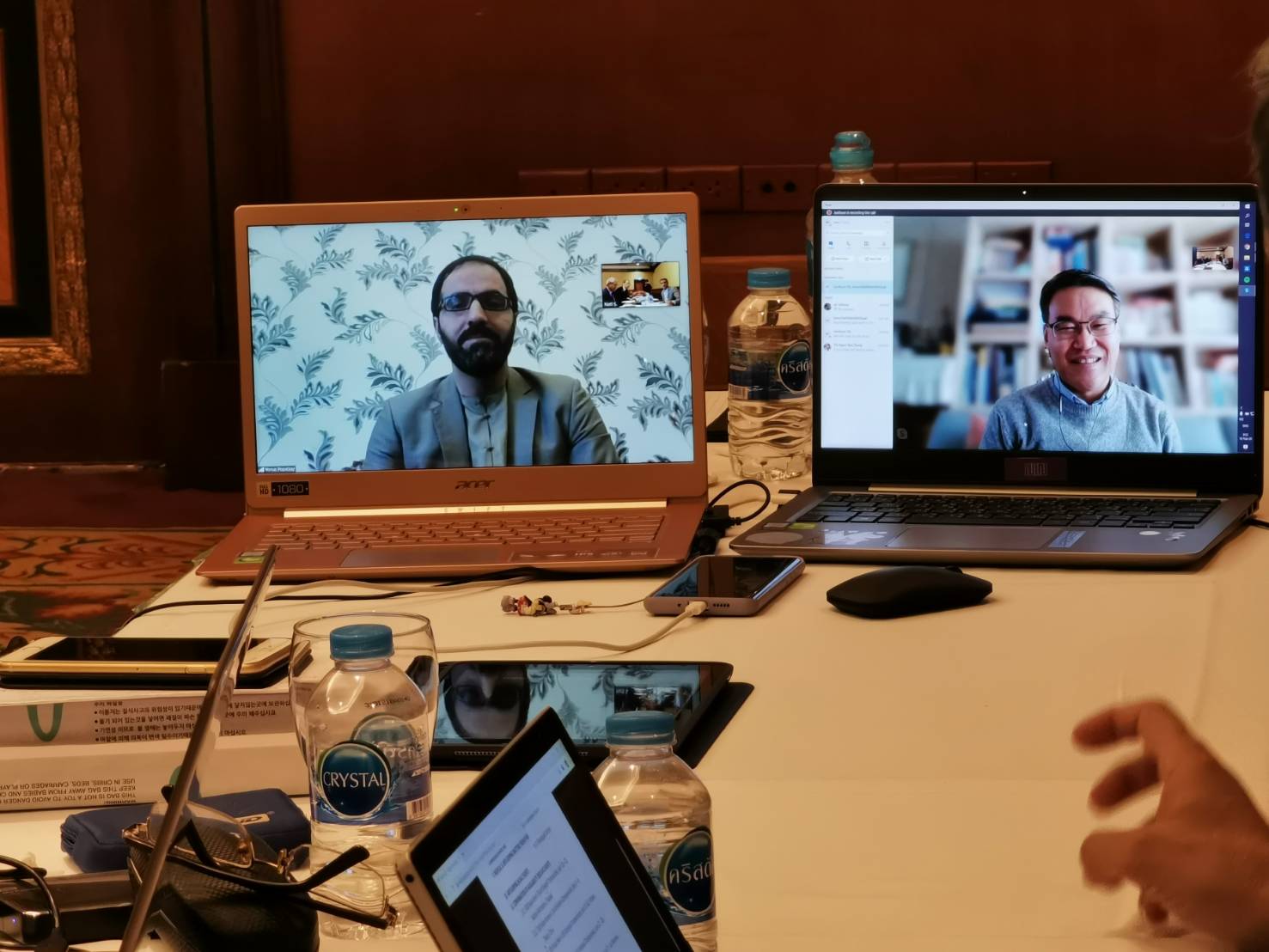 Three members attended the Meeting while the other two attended via Zoom Meeting and Skype. The Meeting chaired and opening addressed by Committee Chairmn Dr.Yonus Popalzay. The Minutes of the last AVC MC Meeting was approved. The related medical and anti-doping matters of AVC events in previous year were reviewed and discussed. Some major points from recent FIVB Medical Commission Meeting were presented and acknowledged to all members, including anti-doping statistics, health management program for referees, gender eligibility report, injury surveillance system. 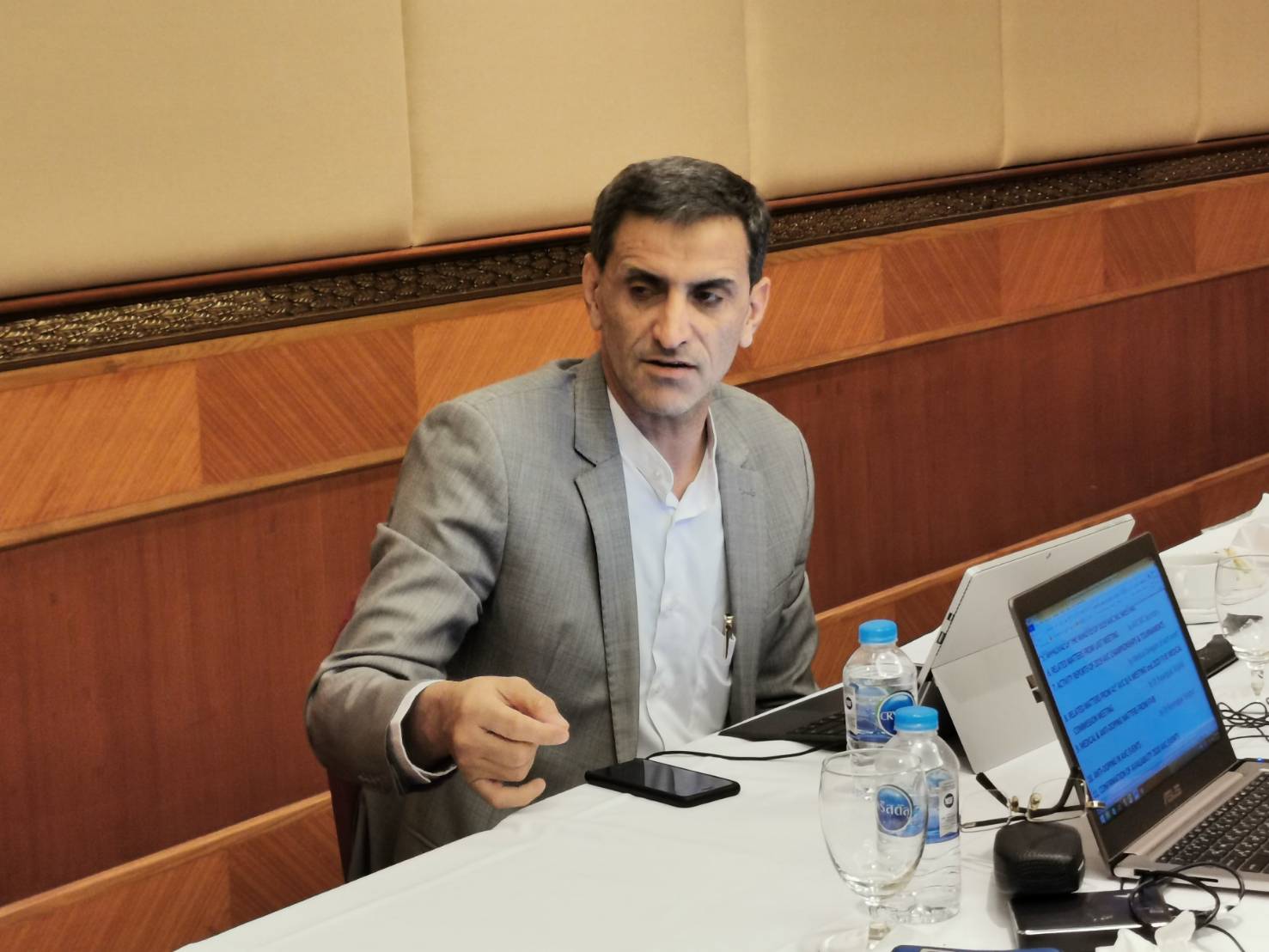 Due to the limited supported budget, all members were requested to inform their availability to work as the medical delegate of each volleyball AVC senior event to AVC. Then, AVC will consider and nominate the suitable medical delegate of each event. The number of anti-doping tests will be properly considered. At the end of Meeting, all MC members were reminded to apply the Candidature Form for the next-term election before March 10, 2020. 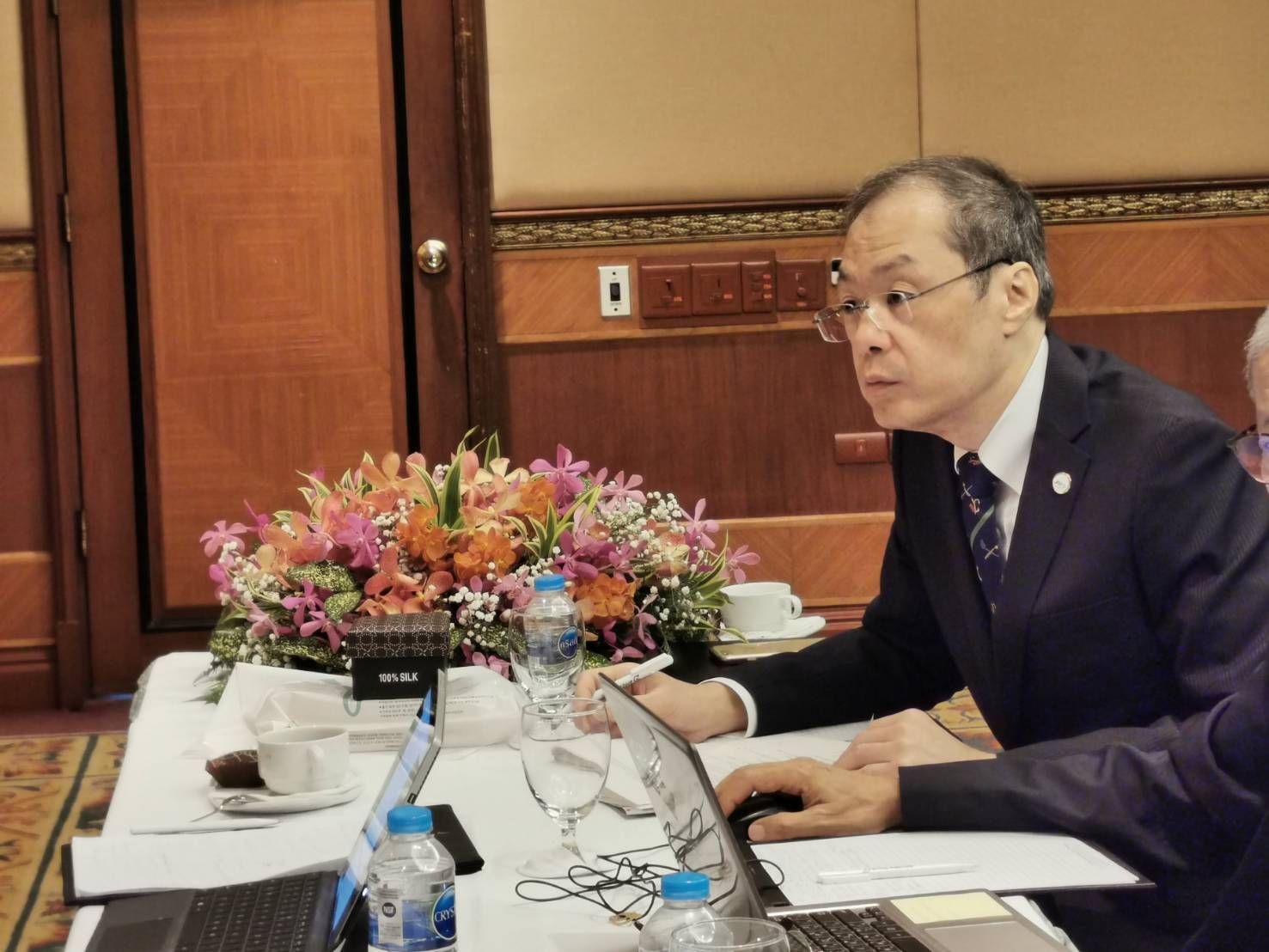 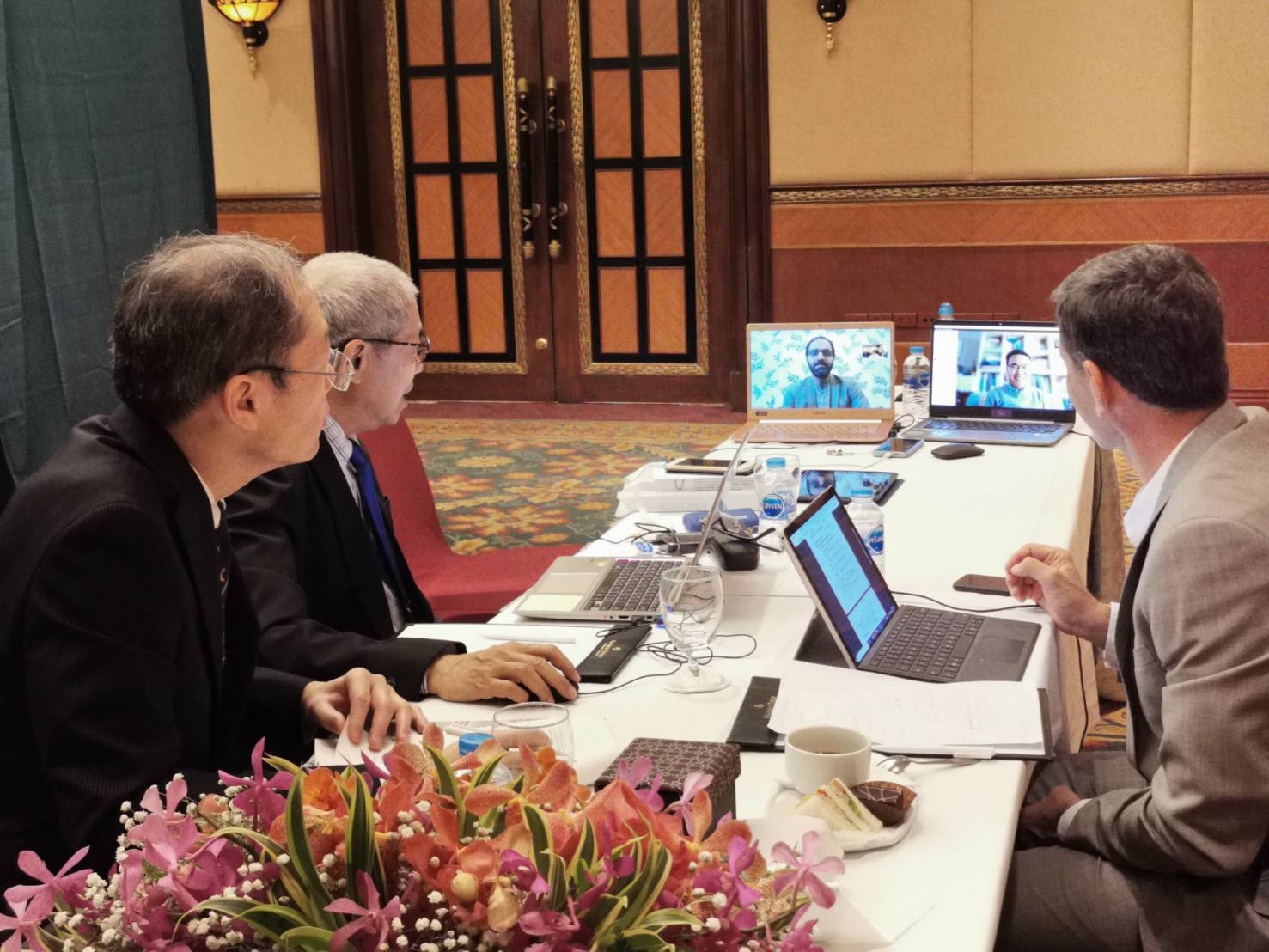 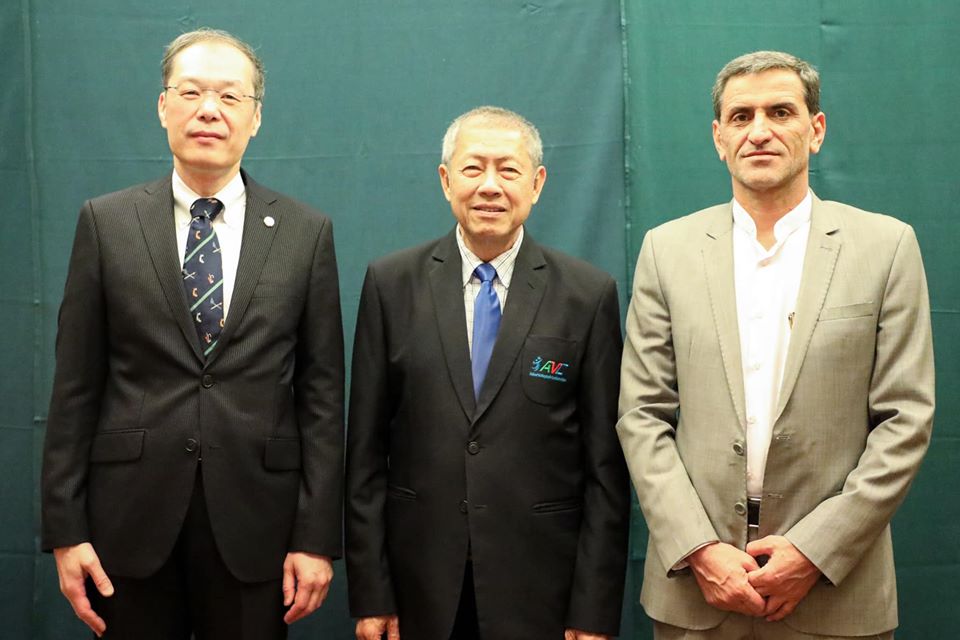 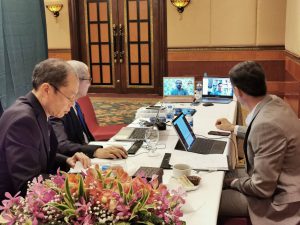 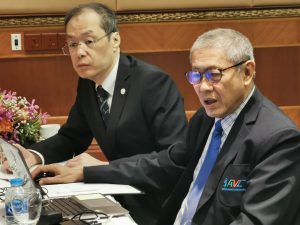 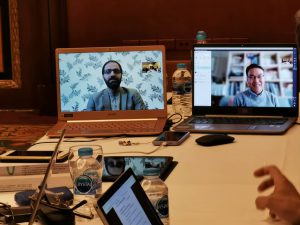 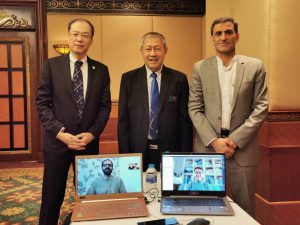 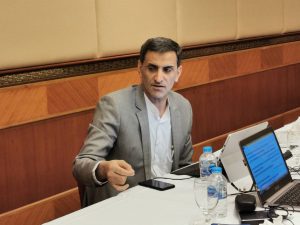 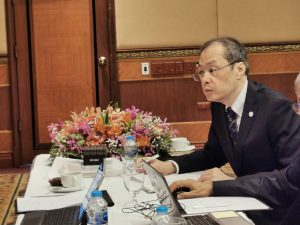 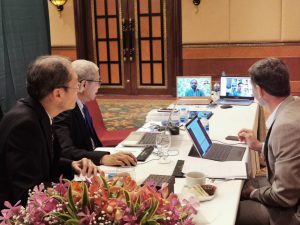 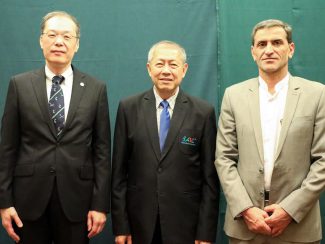