Bangkok, Thailand, February 18, 2020 – The hugely-increasing number of all AVC social media platforms has importantly emphasised key elements that can make a positive impact on the continent’s governing body’s policy and a step in the right direction of the AVC Communication Committee. The AVC CC Meeting was held on Tuesday at the Golden Tulip Sovereign Bangkok Hotel, with Committee Chairman Mr Preechachan Wiriyanupappong from Thailand leading an effective discussion of relevant topics involving the Communication Committee’s tasks which included assignments completely done last year and planning for future development of the Committee. In attendance were Ms Sarah Maryam Hessaby from Iran and Ms Jeoung Bogja from Korea. 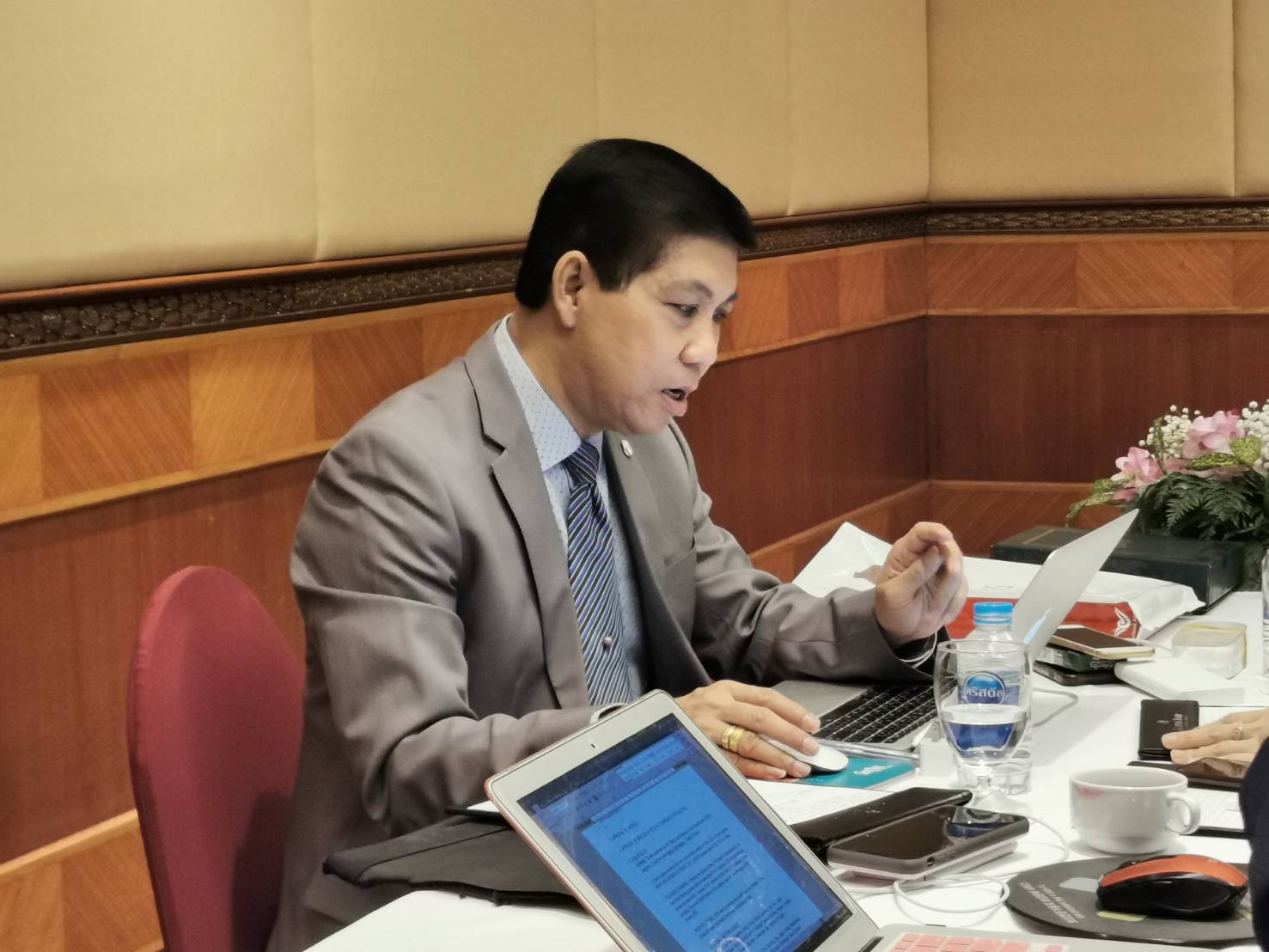 Prior to the meeting, AVC Secretary-General Mr Shanrit Wongprasert, on behalf of AVC President Dr Saleh A. Bin Nasser, thanked Committee members in joining the annual meeting despite the growing awareness of the grave Covid-19 outbreak concerns. However, he has guaranteed members that travelling to Thailand is very safe.

“Last week, Thailand hosted the 2020 Asian Senior Beach Volleyball Championships in Udon Thani, which saw 53 teams including 30 men’s pairings take part in this topflight competition. The deadly coronavirus likely won’t be a nightmare pandemic in Thailand because of the heightened measures for coronavirus preventive campaign. So, we can be 99% sure of a safe stay in Thailand during this time,” Shanrit was quoted as saying.

He also emphasised that this is the last meeting of the AVC Communication Committee as well as the other AVC Technical Committees, of which four-year term will be expired this year. New Committee members will be announced in the AVC General Assembly between June 15 and 16 in Bangkok. However, he informed that application forms have been circulated to all National Federations in order that those interested can submit their forms to AVC within March 10, 2020 and AVC Board of Administration will take the issue into consideration for further discussion during its meeting in Bangkok from March 21 to 22. 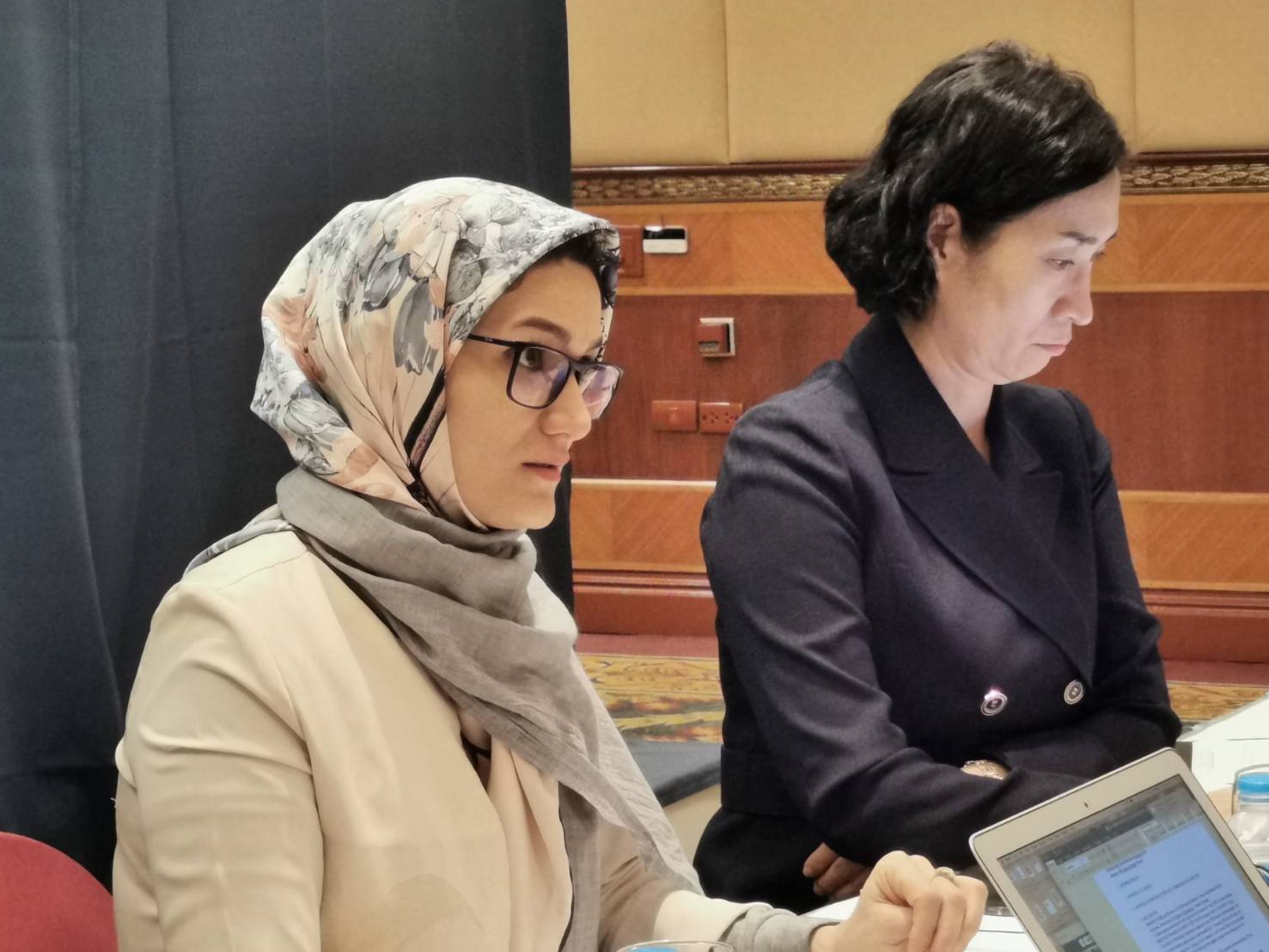 The meeting started with an approval of the Minutes of the previous meeting on February 19, 2019 before attendants would be informed of the FIVB updates including all informations about the recent FIVB Communication Commission Meeting in Lausanne, Switzerland, FIVB New World Ranking, Volleyball Nations League and all 12 teams qualified for the Tokyo 2020 Olympic Games Tournaments, Nucleus Project, Snow Volleyball and FIVB Projects Platform.

The discussion highlights of the one-day meeting included the rapid growing of followers and subscribers on AVC Social Media which proved that this has been the right direction the AVC Communication Committee have been headed. 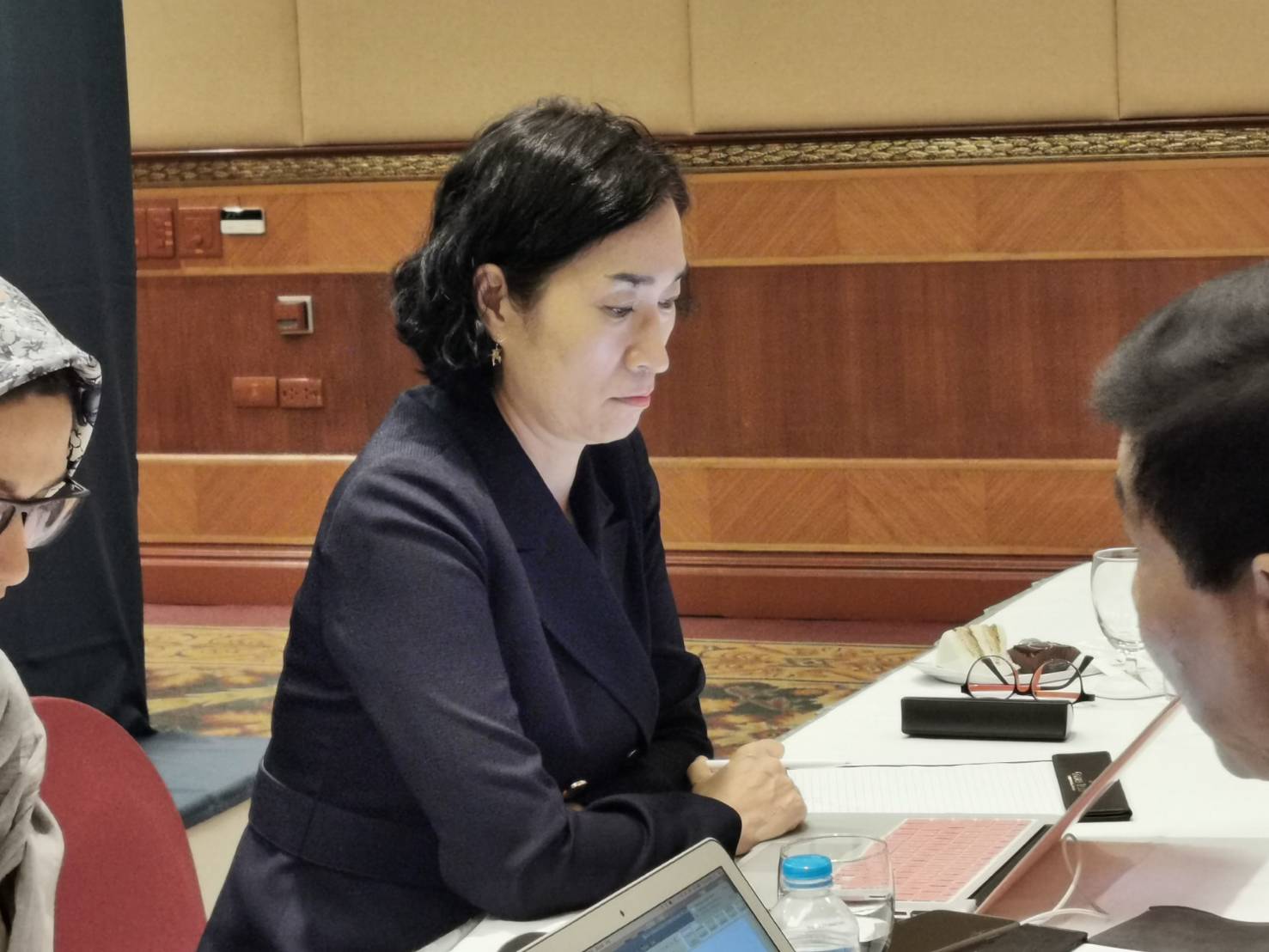 The rapid growth of all AVC Social Media platforms is satisfactory in condition that people in Mainland China and Iran have been blocked on Twitter and Facebook, while Arab countries use their own languages for their Facebook and Twitter, which makes AVC more difficult to increase a lot of followers and subscribers from these countries. 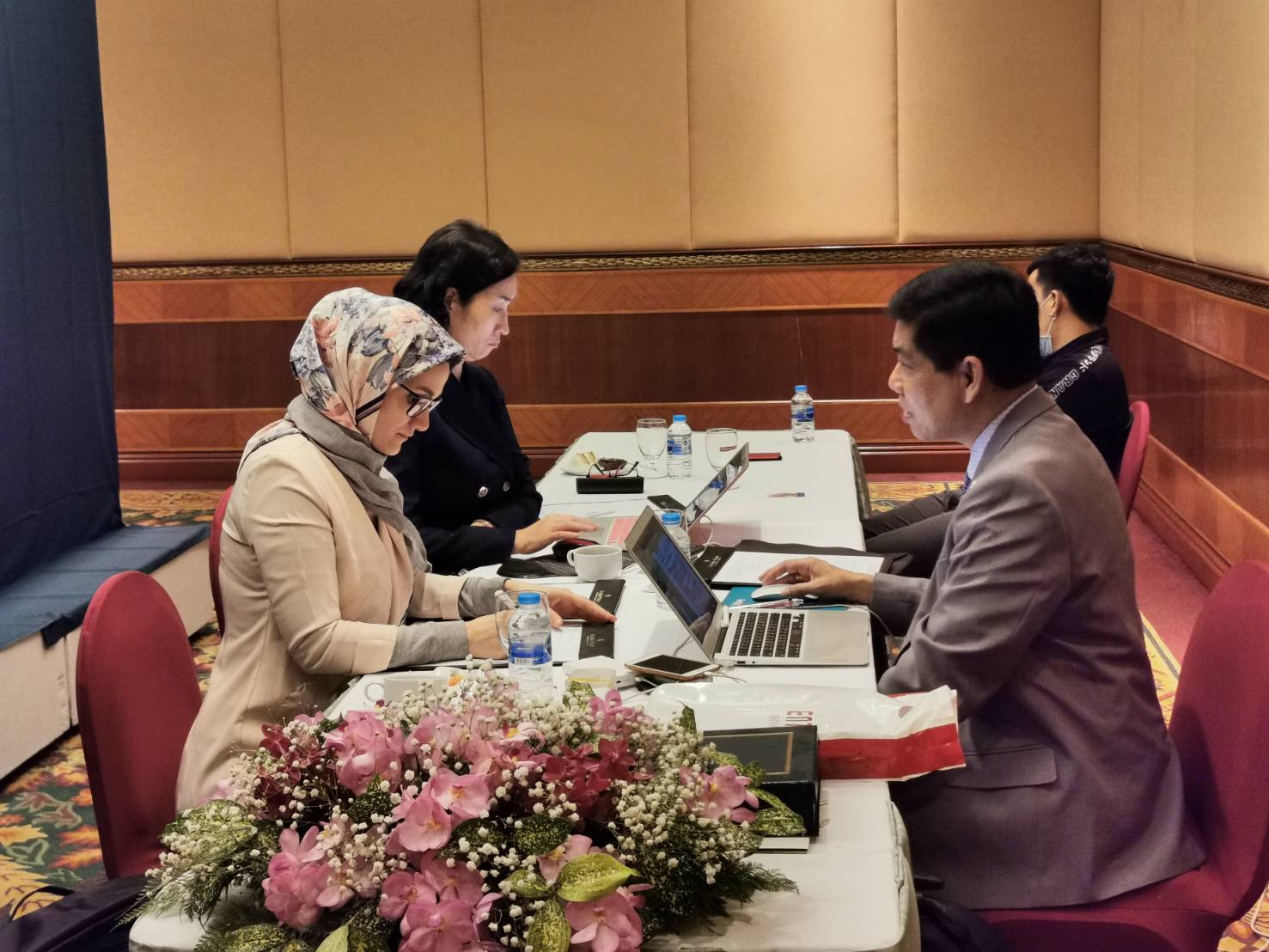 “This growth of all platforms is in line with FIVB’s and AVC’s policies on improving digital innovations and trends which aim for a huge increase in numbers on its digital channels, mainly using athlete-related contents. We are heading to the right direction in our efforts of moving AVC ahead with good contents and effective social media tools. We are working closely with FIVB to find out possibility to get more followers from those on Facebook and Twitter,” Preechachan said.

The meeting also discussed the effect of the Covid-19 outbreak, which has already caused FIVB postponement of its Beach Volleyball World Tour 4-star event in Yangzhou, China, due to be held from April 22 to 26. Major indoor and beach volleyball tournaments in China are also expected to get an impact.

Sarah purposed that the host country for any AVC tournament provide the official photographer to work closely with the nominated Press Delegate, hoping that this can help AVC save more costs, while Bogja additionally purposed that more than one Press Delegate be assigned in case there are two competitions venues.