Bangkok, Thailand, April 5, 2021 – The recent Afghanistan Women’s National Volleyball Championship has marked an important milestone as its final match was live broadcast by RTA sport national TV channel for the first time in the history of Afghanistan. 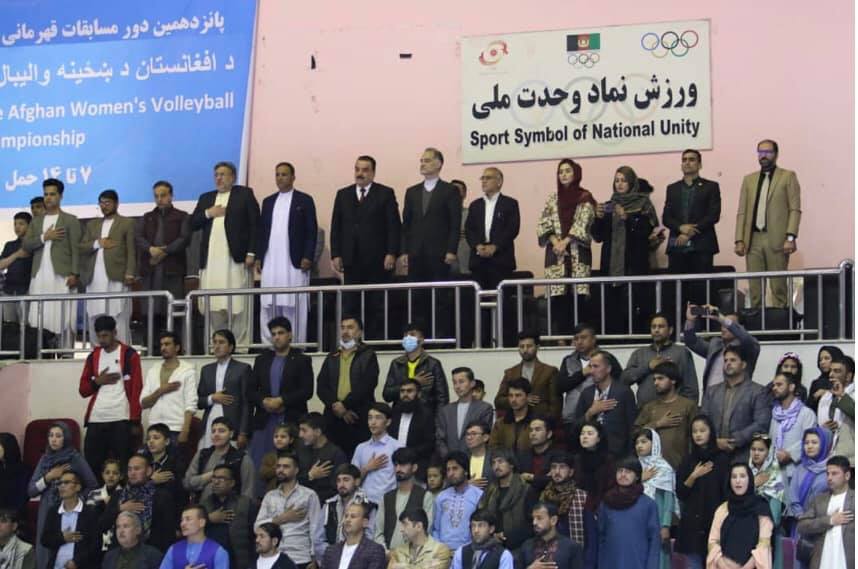 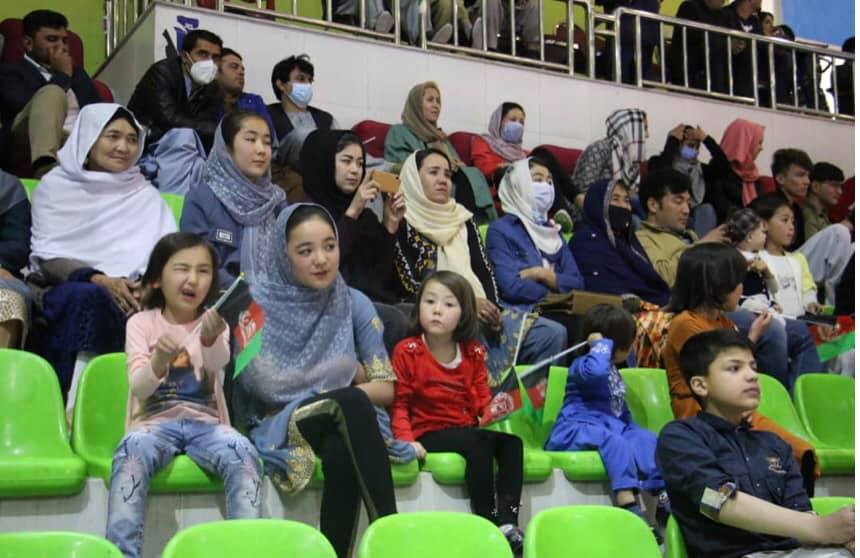 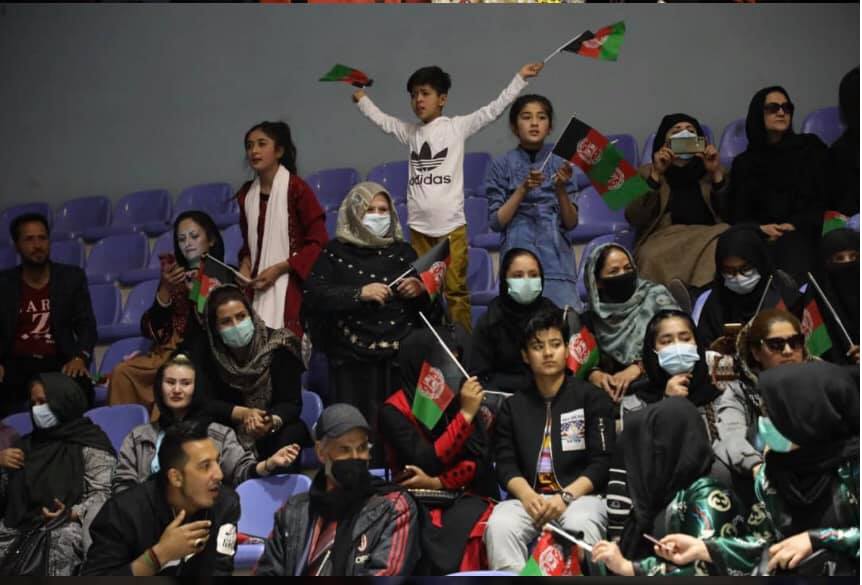 The Championship was held from March 27 to April 2, with participating teams split in two groups to contest round-robin preliminaries. After completion of the first round, the Herat province, Afghan immigrants of Iran, Sara Myasht and Shahradari teams from Kabul province advanced to semifinals. 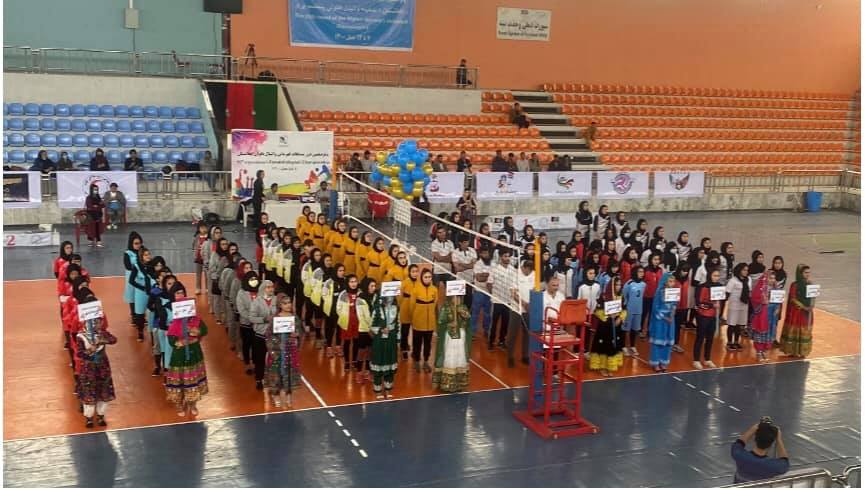 In the do-or-die semifinals, Afghan Immigrant team of Iran and Herat province performed superbly to brush off their respective rivals to secure their final berths. 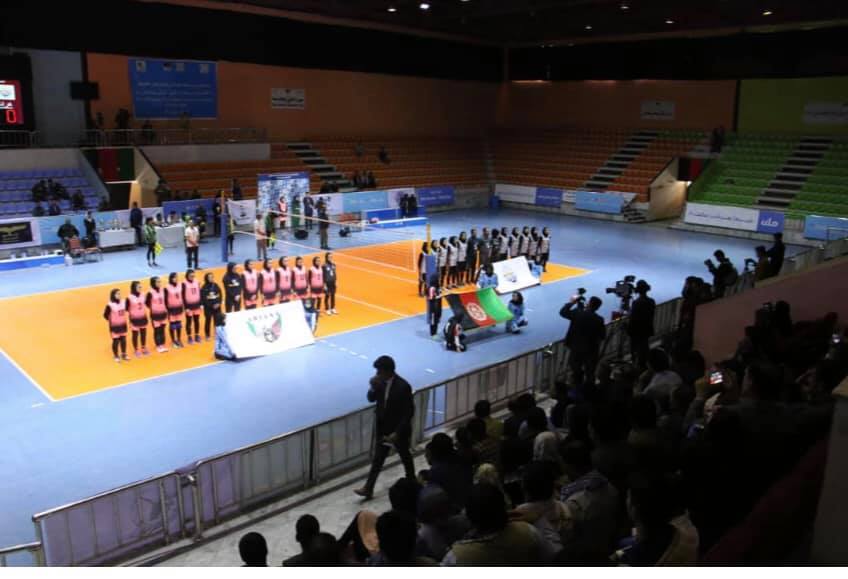 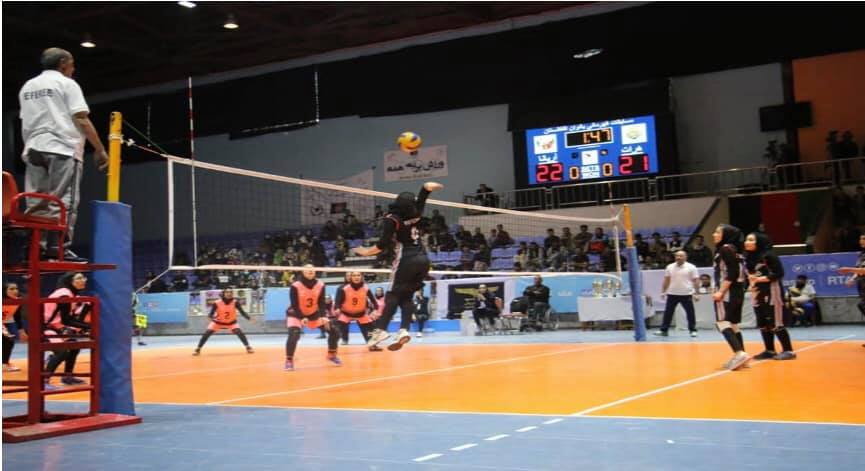 The final match was very thrilling and entertaining as both Herat province team and the Afghan immigrant women’s national team from Iran gave it all-out to vie for the top honour. The Afghan immigrant team from Iran shrugged of their rust as they went down in the first two sets, but engineered a strong fightback to take the remaining three sets for the eventual 3-2 win and the championship. 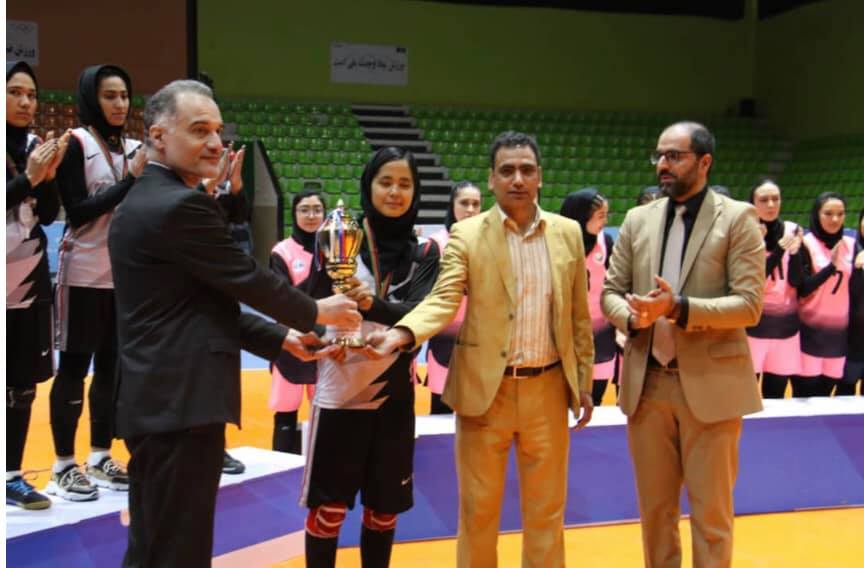 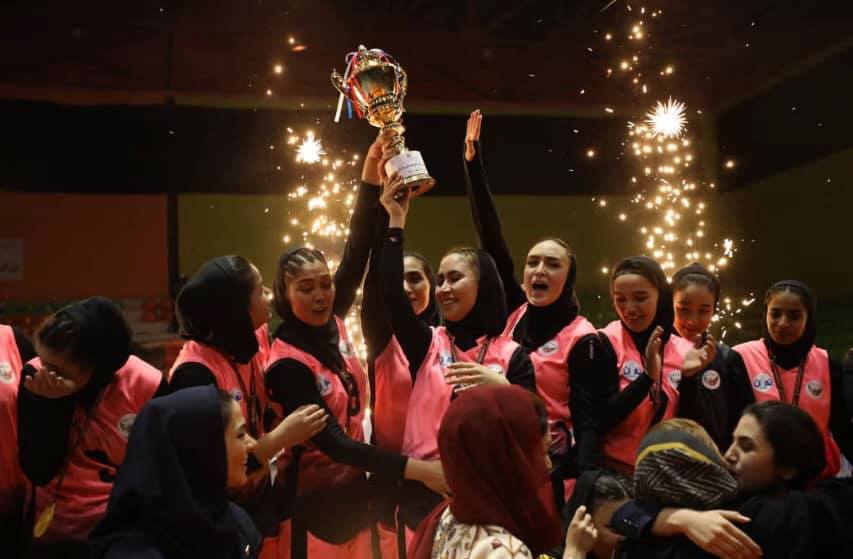 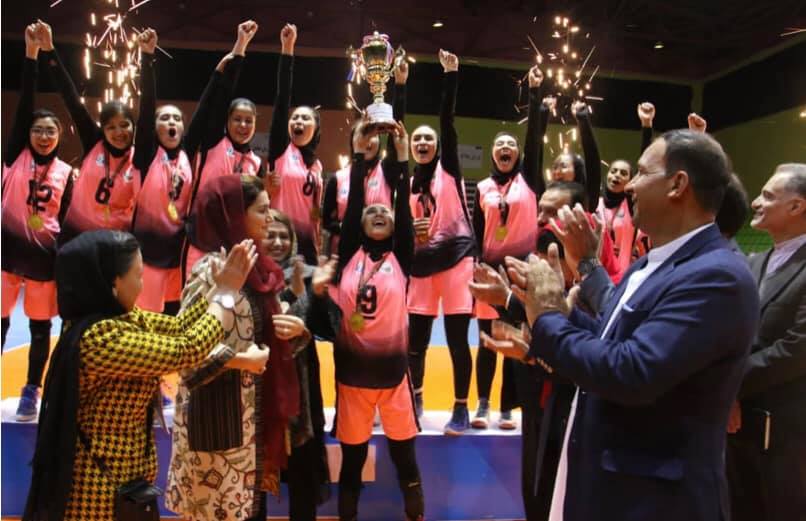 High-ranking officials of government, Parliament Members, Iran Embassy officials, NOC Director and Secretary-General of NOC had been invited to attend the opening ceremony on March 27 and also the awards presentation and closing ceremony of the Championship on April 2. During the break of each set, famous male and female singers performed to cheer up audience. 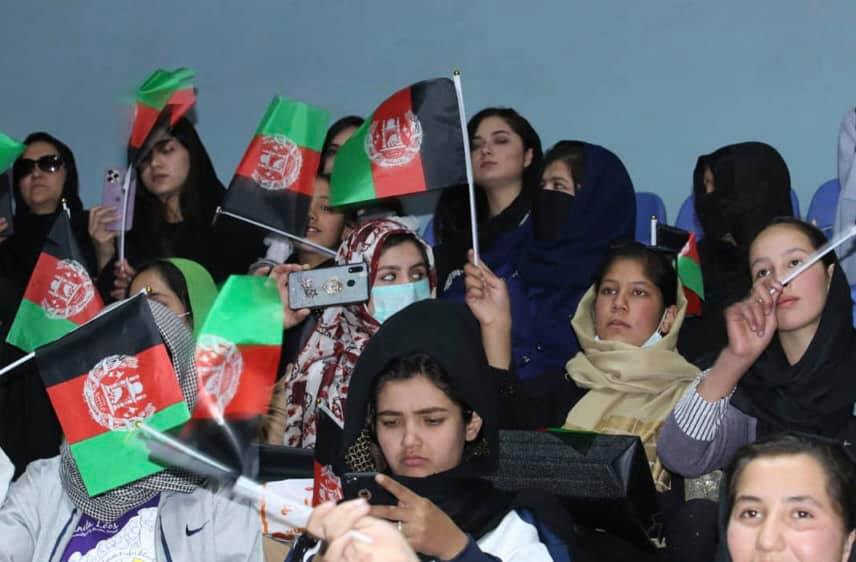 “I would like to take this opportunity to thank the Islamic Republic of Iran Volleyball Federation for their kind support to Afghan women immigrant team for providing the three-week training camp and selecting 12 players among 49 Afghan women’s volleyball players from different provinces. The Afghan immigrant team of Iran was headed and trained by two highly-qualified Iranian women coaches,” AVF Secretary General Khushal Malikzai expressed his sincere gratitude to IRIVF. 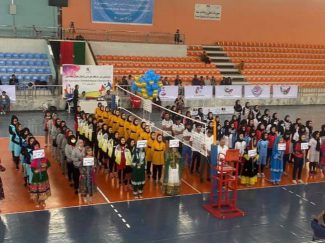 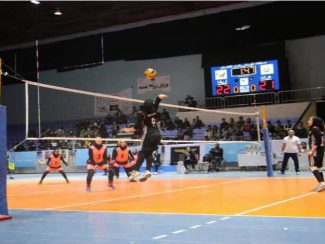 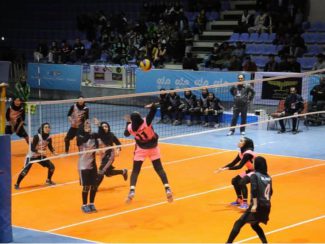 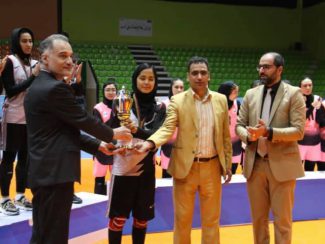 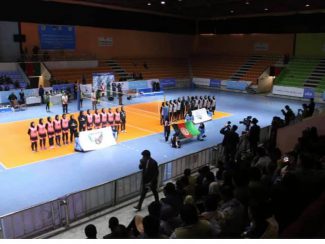 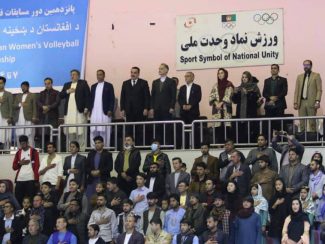 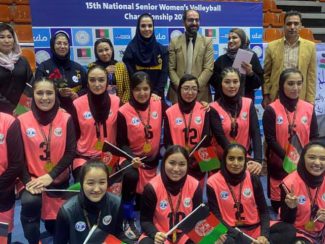 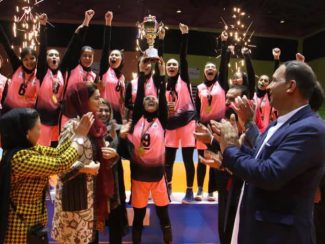 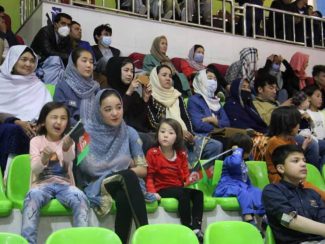 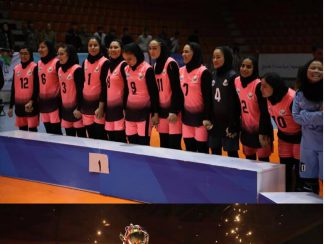 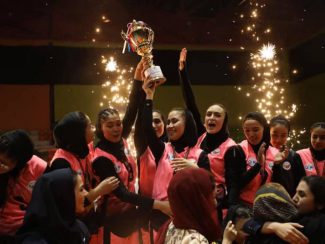 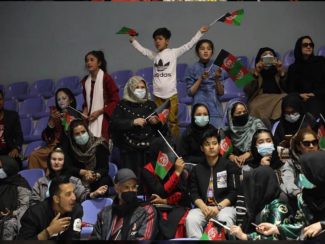