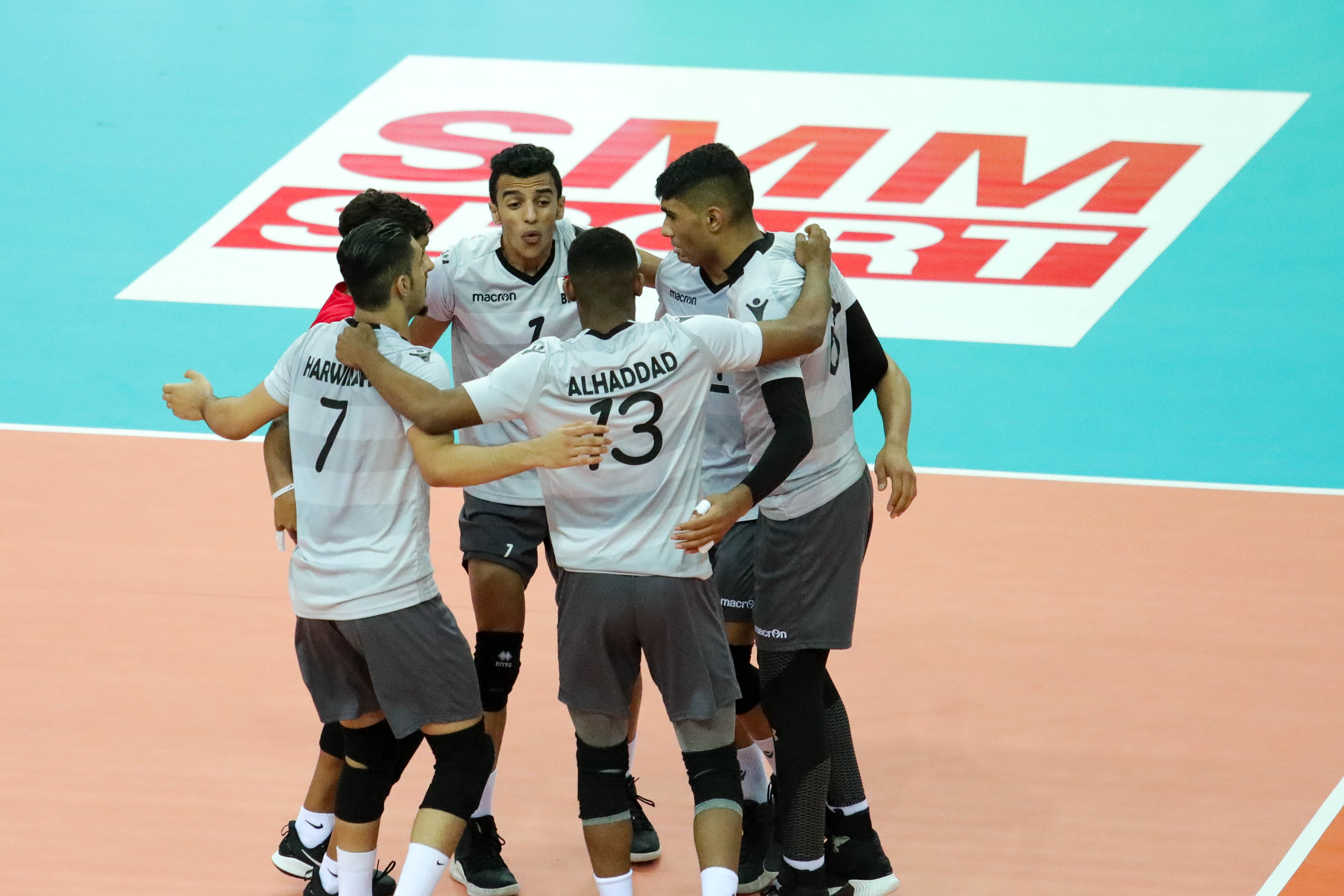 Bahrain did not take part in the previous two editions in 2015 and 2017 and tested their mettle in the third episode here for the first time. Though fielding a strong team which finished eighth position at the recent FIVB Volleyball Men’s U21 World Championship at home, Bahrain could not go that far here in Nay Pyi Taw. Bahrain and Qatar did not make the round of the top eight as both teams had already suffered two straight losses to crash out of the highly-anticipated round of the top eight teams. Instead, both Bahrain and Qatar will contest the classification round for 9th-16th places. However, Bahrain still had something to be proud of as they beat Qatar on Monday to claim their first win ever in the Asian Men’s U23 meet. 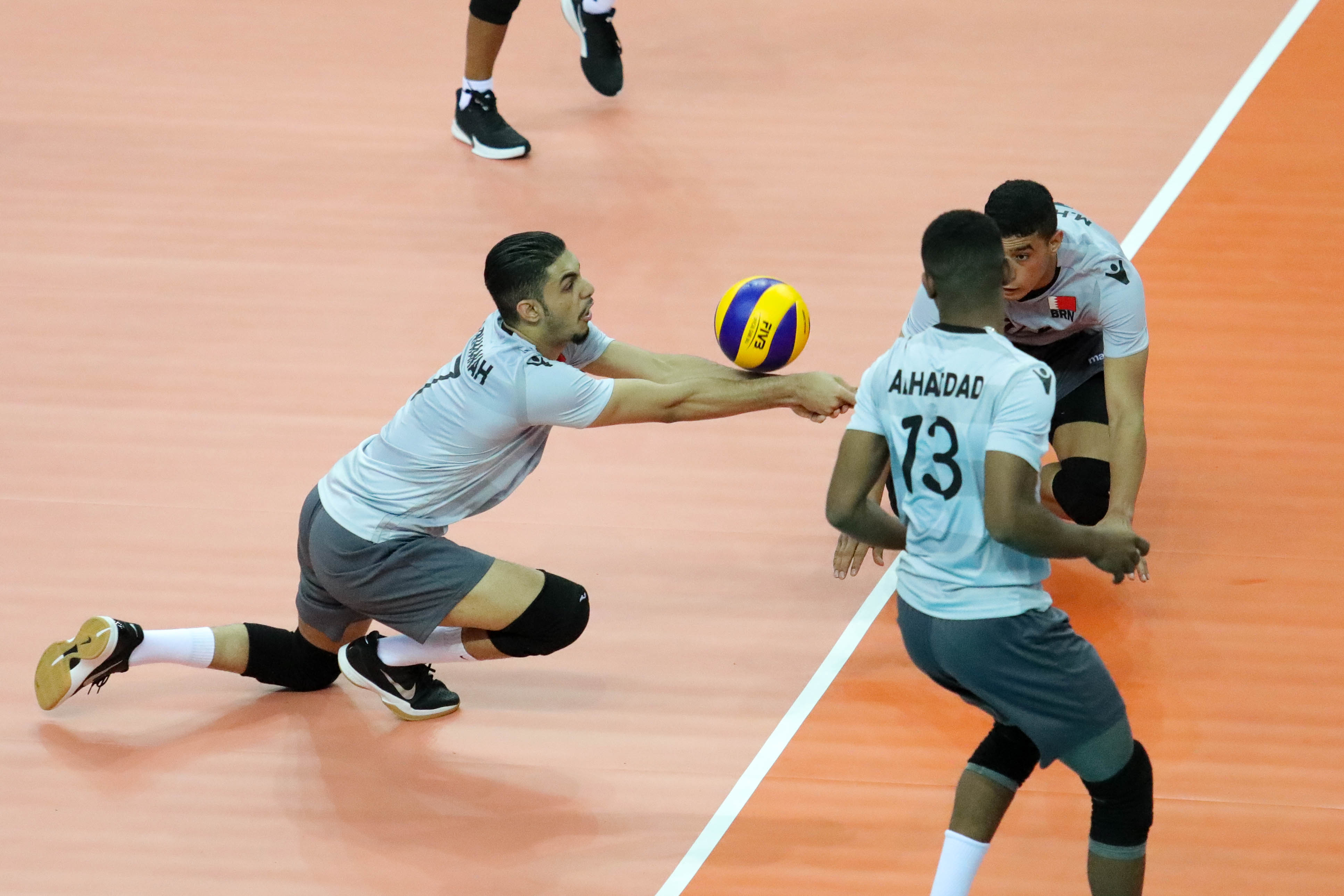 “I used my bench players and substituted my setter and middle blockers to take their chance in this tournament. Since this team is the same junior squad which participated in the U21 World Championship earlier in Bahrain, they are very tired. Qatar are better-prepared and could adjust to the conditions here as they arrived in Myanmar a week earlier. However, we did a good job today and I do not expect much from my players,” Bahrain head coach Khalifa Yusuf commented. Bahrain captain Saliman expressed satisfaction over the match, “I am happy with our win today. We are all determined to make progression and form our team working spirit. 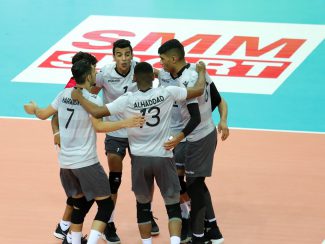 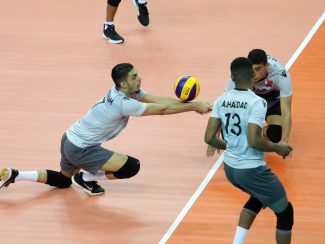 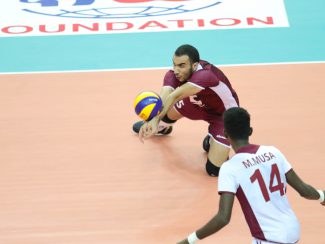 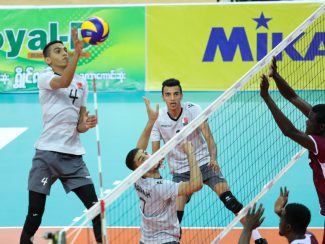 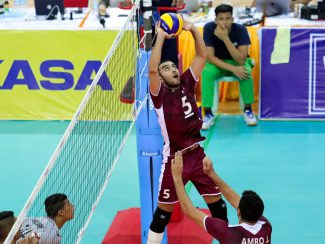 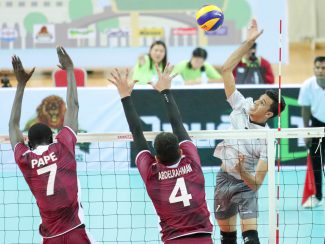