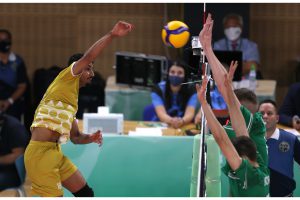 Lyuboslav Telkiyski, setter and captain of Bulgaria: “It was as difficult as every first game at a big championship. We were also a little bit under pressure. The Bahraini team should not be underestimated, because they play very good-level volleyball. Our next opponents are much more serious, but over the course of the matches, we will raise our level of play.” Ismaeel Almansoori, middle blocker of Bahrain: “We played normal. We didn’t start well, but step by step we will find our rhythm. I hope that every next game will be better than the previous one.” 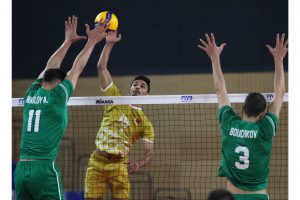 World No.11 Bahrain, 8th at the previous edition at home in Riffa two years ago but qualified for this Championship via FIVB World Ranking, next go up against world No.14 Poland on Friday. 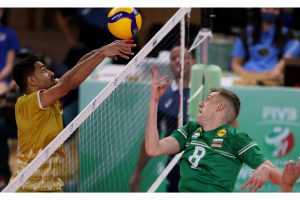