Thailand found world No.1 Italy, silver medallists at the previous edition two years ago in Bahrain and second place at the last year’s European Men’s U21 Championship, too strong to go down in a totally lop-sided affair 12-25, 15-25, 13-25 in their first Pool A encounter of the 2021 FIVB Volleyball Men’s U21 World Championship in Cagliari, Italy on Thursday. 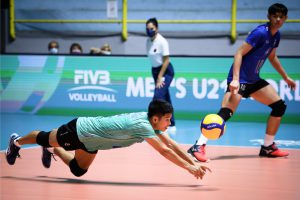 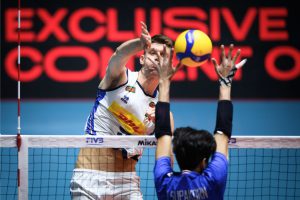 Nicola Cianciotta, middle blocker of Italy: “We are feeling good and positive, of course, looking at the clear 3-0 win that we recorded. After four months of hard work and preparation, we are finally here, at the Worlds. We are proud to be here, and we are giving our best. Tomorrow, we are meeting the team of Egypt. We still don’t know the opponents very well, but what matters is that we know our strengths”. 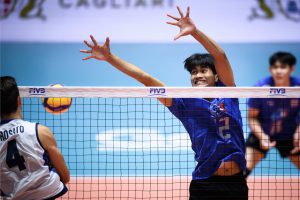 Sutthiphong Donlakkham, captain and opposite of Thailand: “It is a great honor for our team to play here. We tried to give our best against the strong team of Italy, and we will keep on trying to deliver good games.” 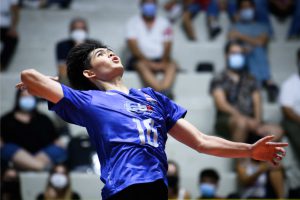 Thailand, third at the 2018 Asian Men’s U21 Championship and 47th in the FIVB world ranking as of March 10, 2021, replaced the qualified Korea, which withdrew from this topflight competition, to compete in the Men’s U21 World Championship for the first time in 22 years since they last hosted the 1999 World Championship in Ubon Ratchathani and Si Sa Ket.

The Asian side will next take on Czech Republic, which captured 3-1 win against Egypt, on Friday.