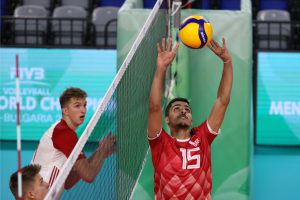 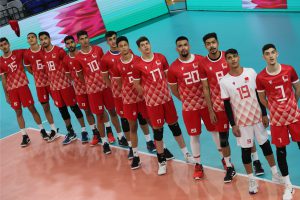 Karol Urbanowicz, middle blocker of Poland: “It was tough game, although the opponent wasn’t so good. But it was a match that we should win. We did it and I am happy. Tomorrow we are playing against Bulgaria and it won’t be an easy game.” 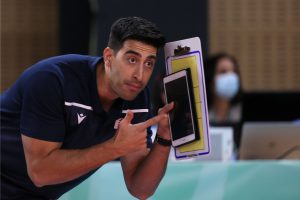 Hasan Alaiwi, middle blocker of Bahrain: “Congratulations to Poland, bad luck for Bahrain. We played well, but some details made the difference between the two teams. We were focused on our system, but we didn’t manage to win. Now we are looking forward the next game against Cuba.” 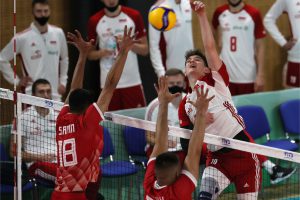 Bahrain, which went down to Bulgaria 3-0 in the previous match, remained in fourth place with no earned in Pool B. They will next take on Cuba, another winless side, on Saturday to determine the 3rd and 4th positions in the group. However, with only top two teams from each group advancing to the round of top 8, both teams have yet won a match and already been relegated to 9th-16th classification. 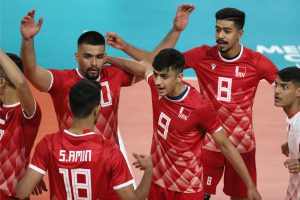