Czech Republic extended their winning strike in Pool A, after winning in three sets (25-16, 25-16, 25-15) over Thailand on the second competition day of the FIVB Volleyball Men’s U21 World Championship in Cagliari, Italy on Friday. 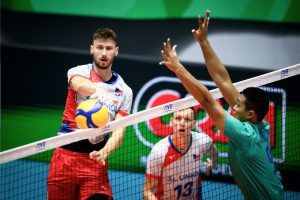 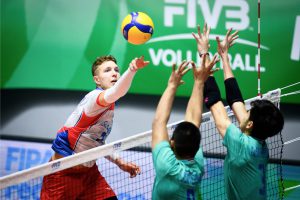 Petr Spulak, middle blocker of Czechia: “We showed a really good performance on the serve throughout all the three sets. In the first two sets, we were also performing really good on the reception, block, defence. This was the key to the success today. Tomorrow we play against Italy. Of course, we want to win, but it will be much more difficult compared to our first matches here. We will try our best!” 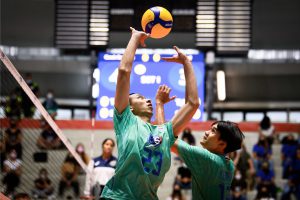 Detchawat Jaengsawang, middle blocker of Thailand: “It was a good match for us, we showed competitive spirit. I am really glad that we are playing at the Worlds, among the best teams who show the highest level of volleyball. Today we followed our tactics, but I have to admit that the Czech have prepared themselves very good. We extend our thanks to our fans who follow us, please keep on doing so!” 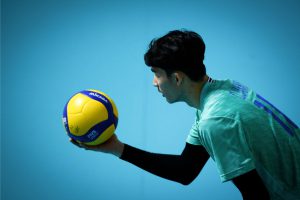 Thailand will next take on Egypt on Friday, but with similar two straight losses, both sides are sure of being relegated to 9th-16th classification round. 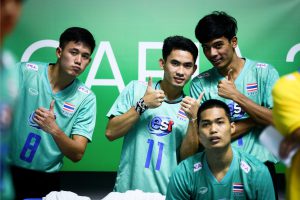