Nay Pyi Taw, Myanmar, August 8, 2019 – Hefty Bahrain pulled off a hard-fought straight-set 25-21, 25-22, 25-22 victory over hosts Myanmar at their last 9th-16th playoff encounter at the SMM 3rd Asian Men’s U23 Volleyball Championship at Hall B inside the Wunna Theikdi Indoor Stadium on Thursday. 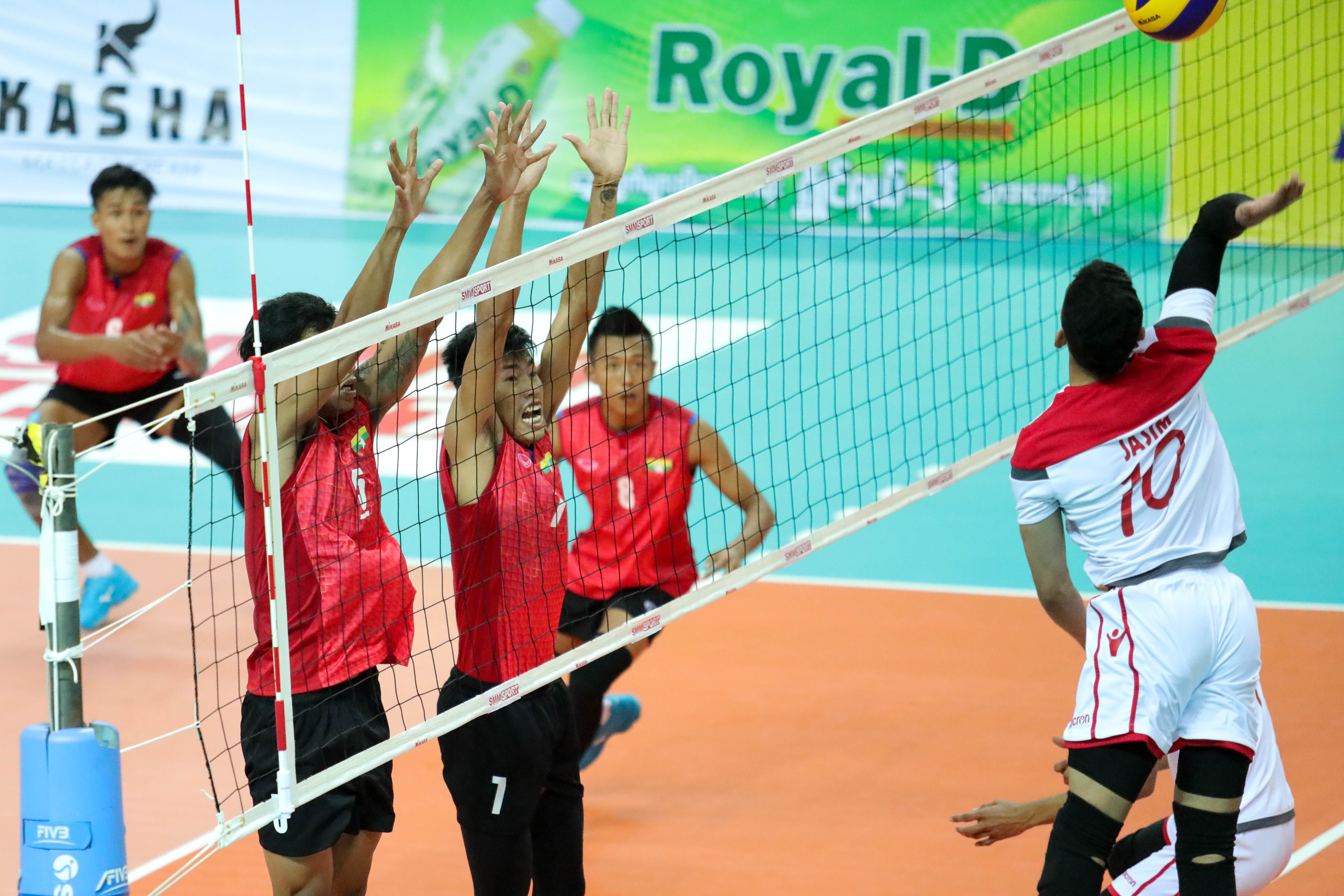 With the convincing win, Bahrain claimed the top spot in Pool G and are due to battle it out against Pool H second place in the classification round for 9th-12th places on Friday. Hosts Myanmar finished second in Pool G and will next challenge the Pool H winners in the same classification. Thailand and Vietnam are due to fight for the top spot of Pool H later on Thursday. 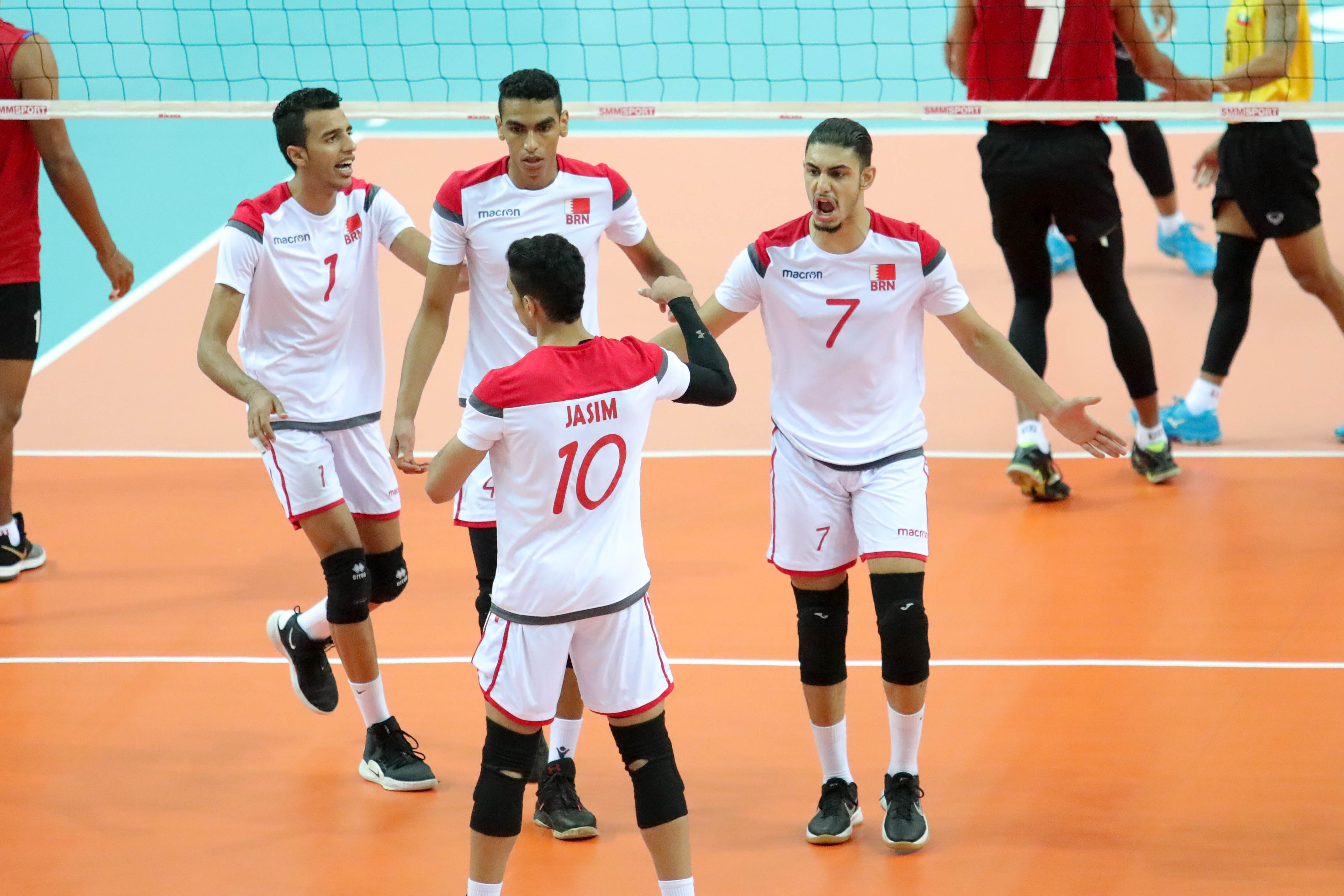 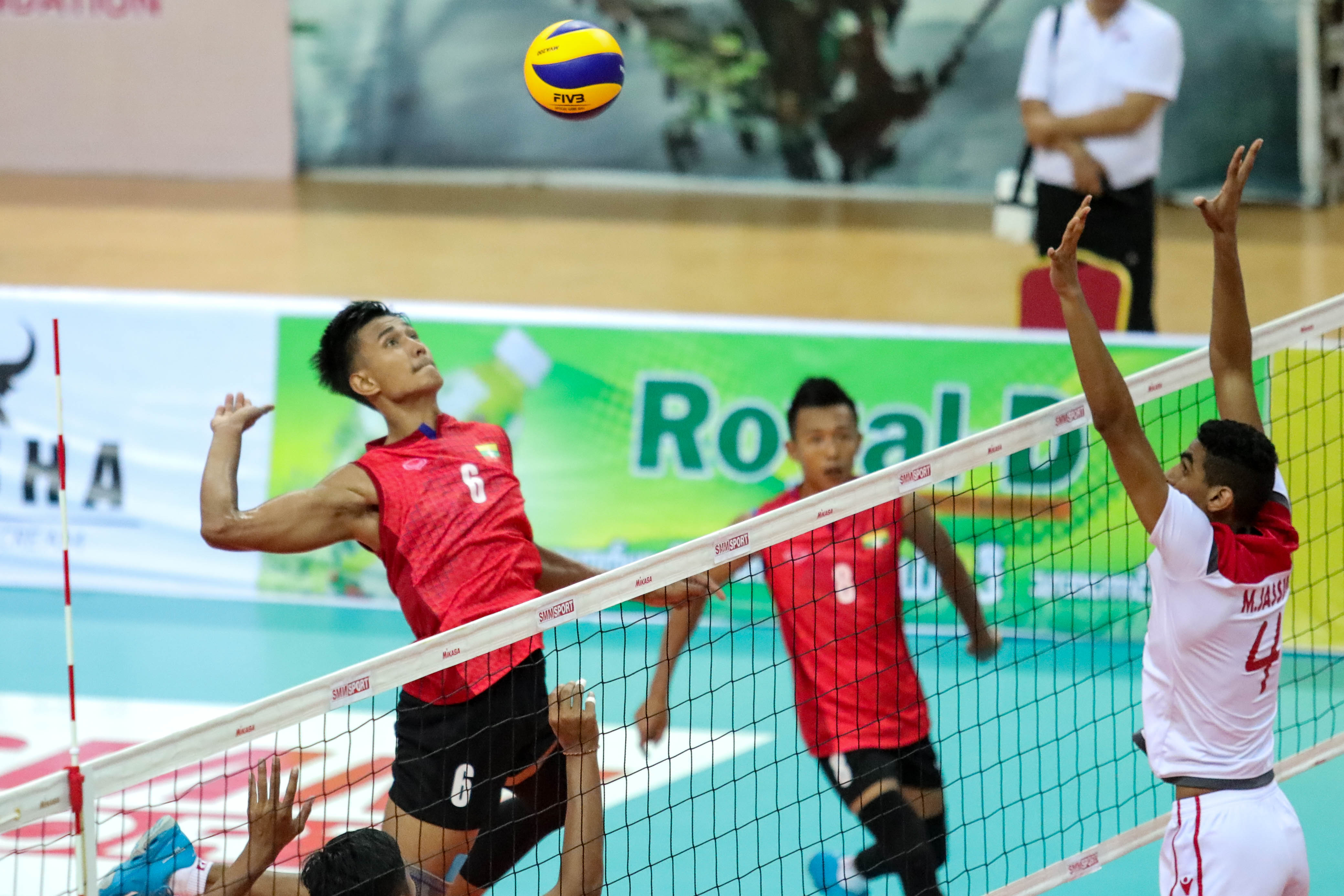 After the match, Bahrain head coach Yusuf Khalifa expressed his satisfaction over the team’s performance against Myanmar. 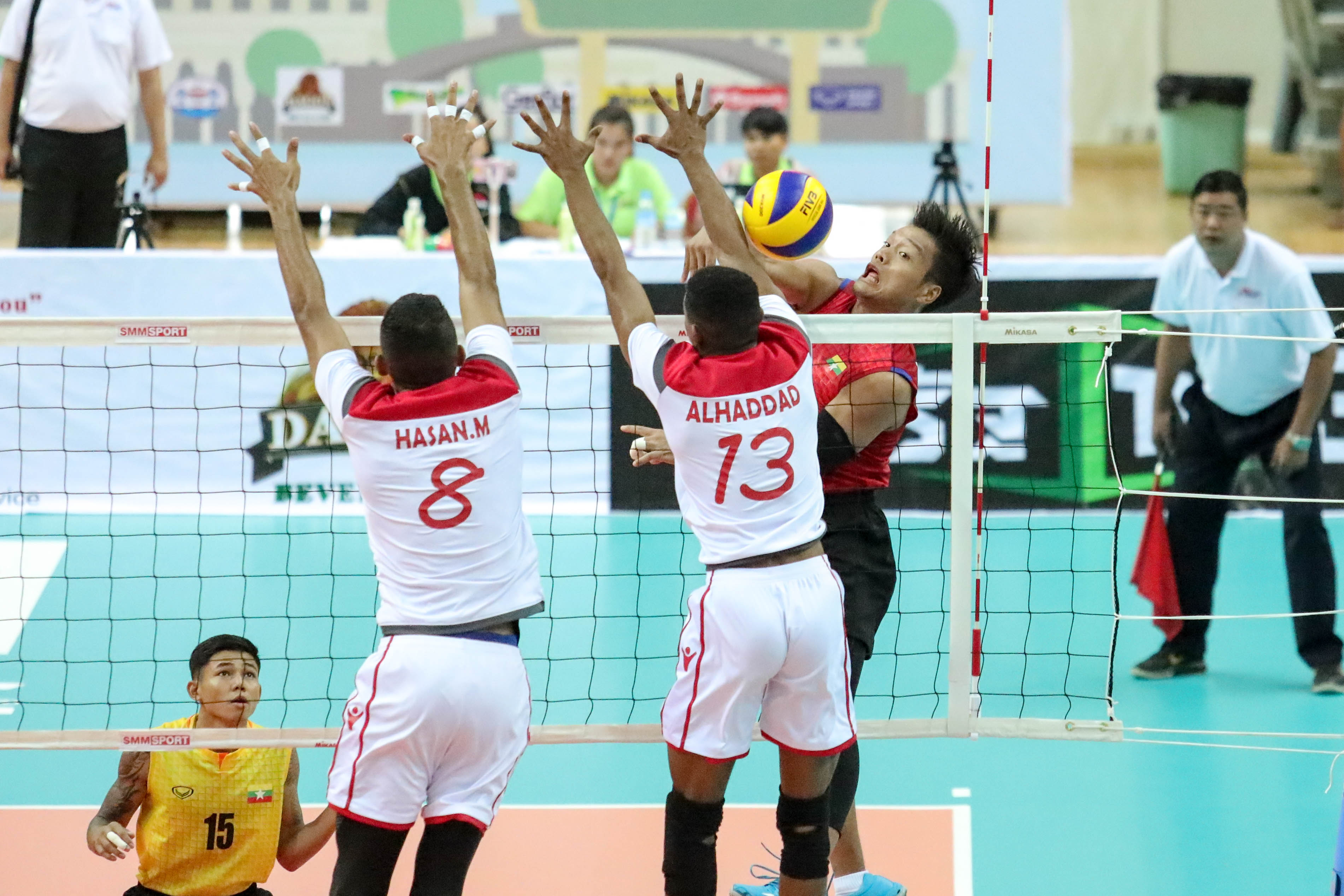 “Today, we played without two key players who are injured. Tomorrow, we will play with only one libero. My main target now is to return back home with less injuries. I think Myanmar are a good team. They pressured us with their powerful attacks.” 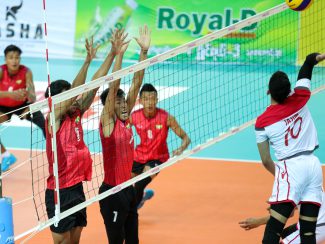 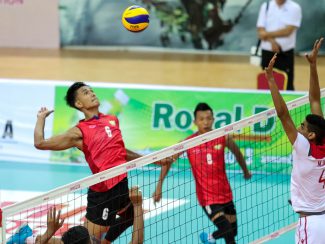 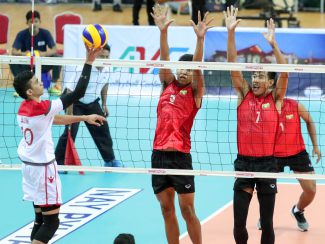 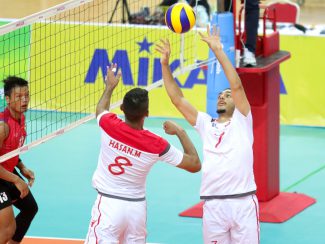 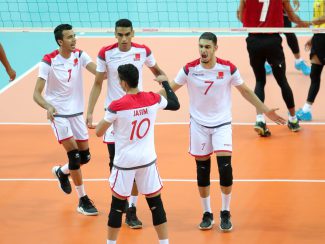 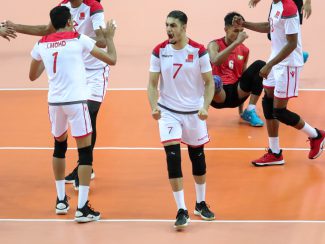 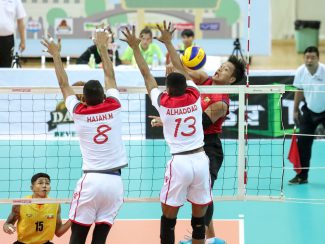