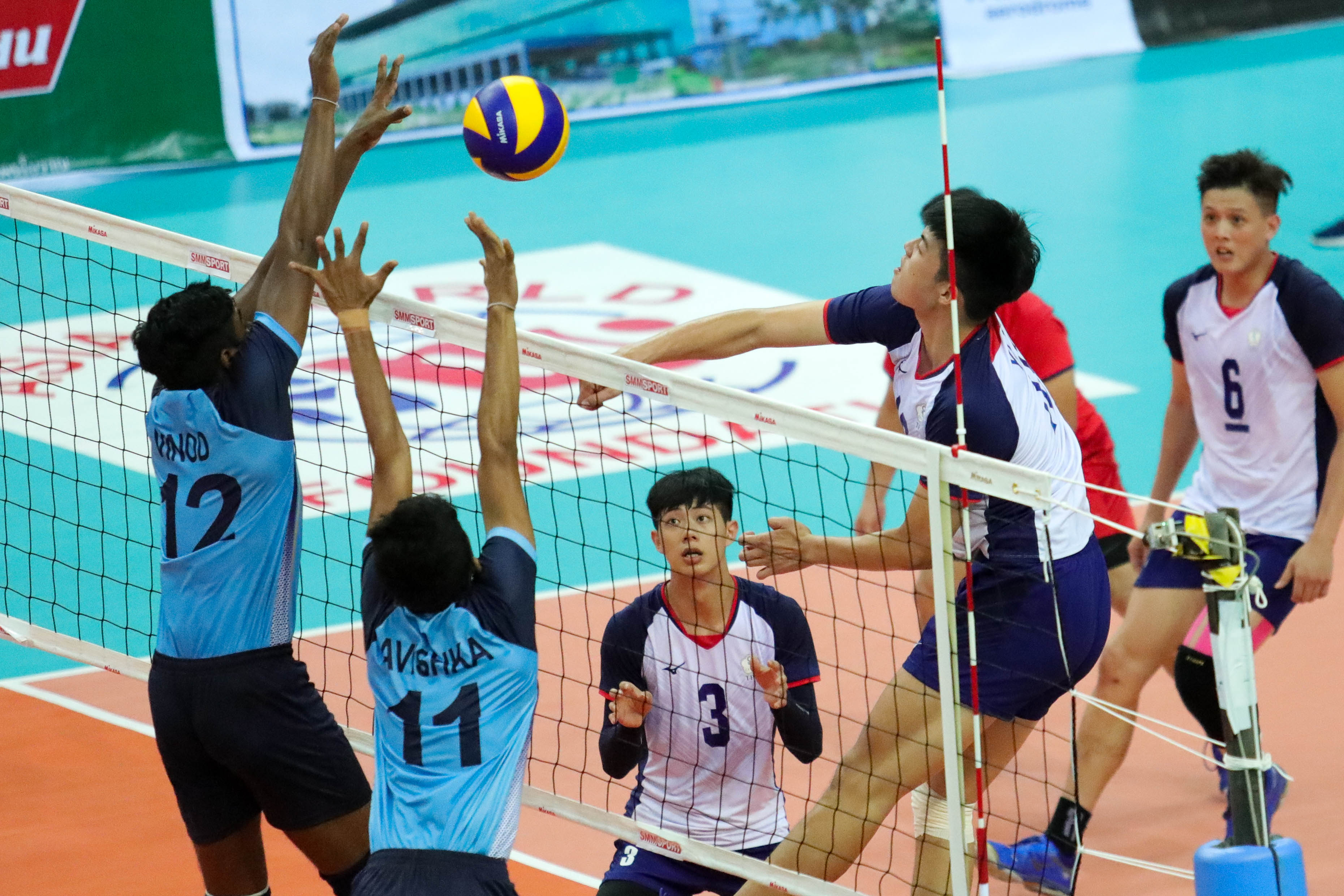 Chinese Taipei overcame a strong challenge from Sri Lanka in the opening set, making use of devastating attacks from Chang Yu-Sheng to take the close battle 26-24. 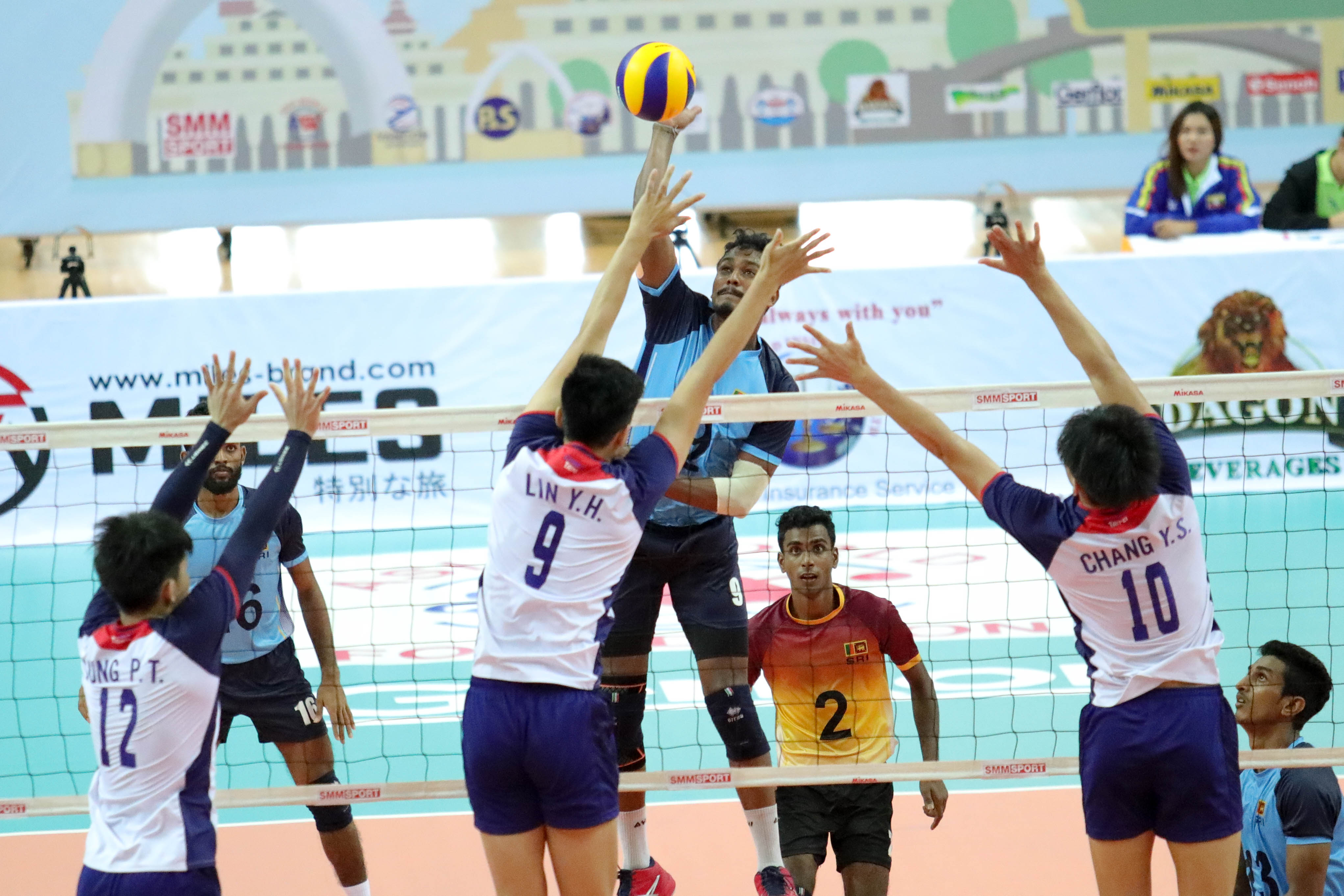 Conceding two sets in a row, the Sri Lankans gave it all out in the third set and their great determination bore fruits when they levelled it 23-23 before stretching it with one-point clear at 24-23. They needed only one more point to win the set, but they just let the win slip through their fingers. The tough rivals roared back to catch up with the crack oppositions 24-24 and hold their nerves to take both points for the set win 26-24 and match. Chang Yu-Sheng chipped in with 20 points including 18 kills for Chinese Taipei, while Yen Chen-Fu contributed 10 points through attack hits and well-placed serves. Kavindu Chandrasiri topscored with 21 points for Sri Lanka. After the match, Chinese Taipei head coach Moro Branislav said, “My players could not maintain concentration today. The main problem was their mentality that they assumed they played better ahead of the match and that’s why they stopped playing at some moments. Sri Lanka are also a good team. Their match against Pakistan yesterday was very tough and they earned a winning set against their fighting opponents.”

Chang Yu-Sheng said, “We are very tired and all of the team members were not in a good condition physically today. Despite powerful attacks from our rivals, we tried to overcome them and win the match in straight sets and we did.” 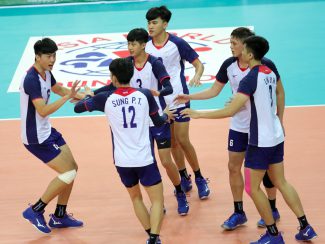 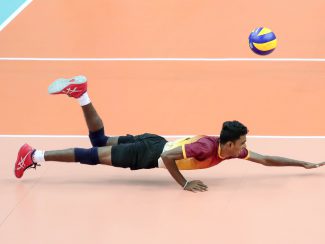 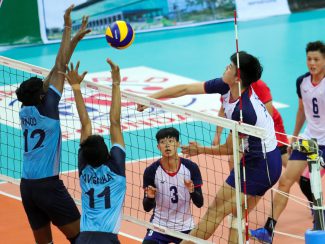 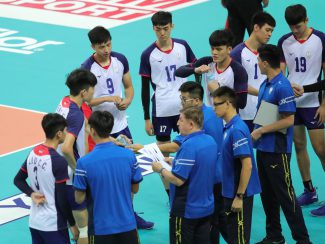 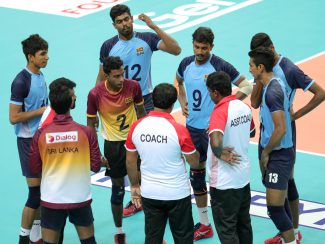 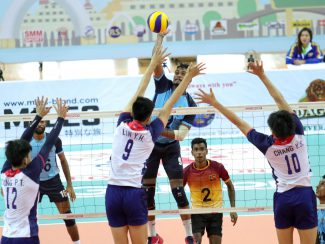