Well-earned 18 points from seven thrilling matches have led the in-form Al Najma to the top spot of Issa bin Rashid League for the First Division Clubs to bring down the curtain on the first round with a remarkable run. 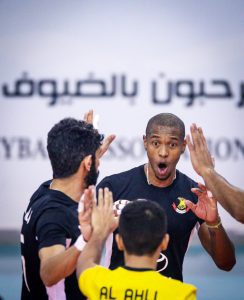 As Al Najma lived up to expectations to set an early pace, Al Ahli also made their mark to come in close second with just one point behind. Al Nasser ended their first round campaign in third position with 13 points, with Darkulaib (14 points) in fourth place. 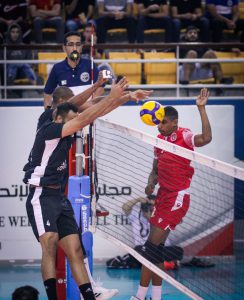 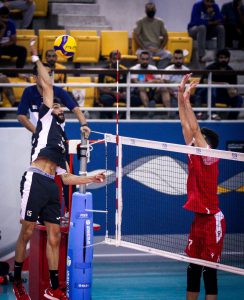 The organisers decided to put the competition on hold due to the preparation of the Bahrain men’s senior team for the third Gulf Cooperation Council (GCC) Games, which are due to take place in Kuwait between January 9 and 18, 2022. The League will resume on January 25, 2022 .

Meanwhile, the BVA Cup will be held next Tuesday, December 14, 2021, which includes the First and Second Division Clubs. Fourteen teams had been divided into four groups. Group A consists of Al-Ahli, Al Nasser and Al Shabab, while Group B comprises Al Najma , A’ali and Ma’ameer.