Bangkok, Thailand, March 18, 2021- Beijing overcame reigning champions Shanghai in a five-set thriller in the third round of the 2020-21 season of the Chinese Men’s Volleyball League in Qinhuangdao on Wednesday. 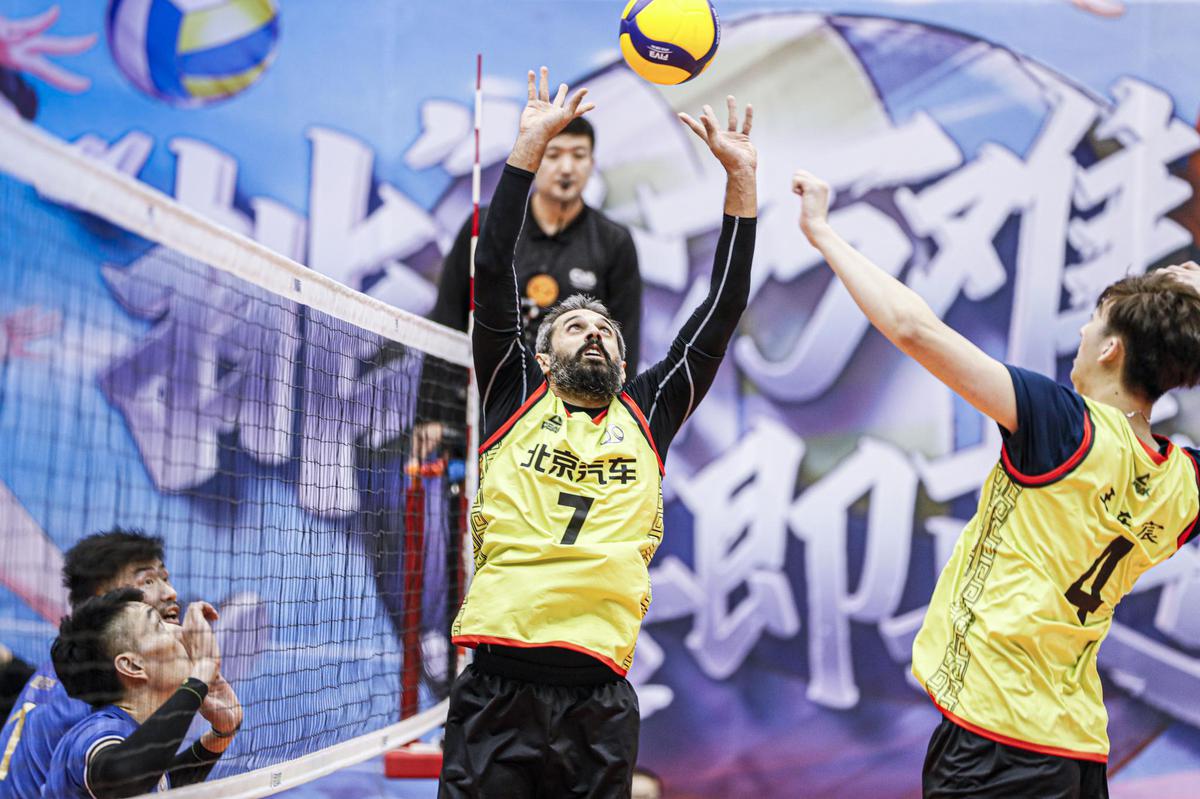 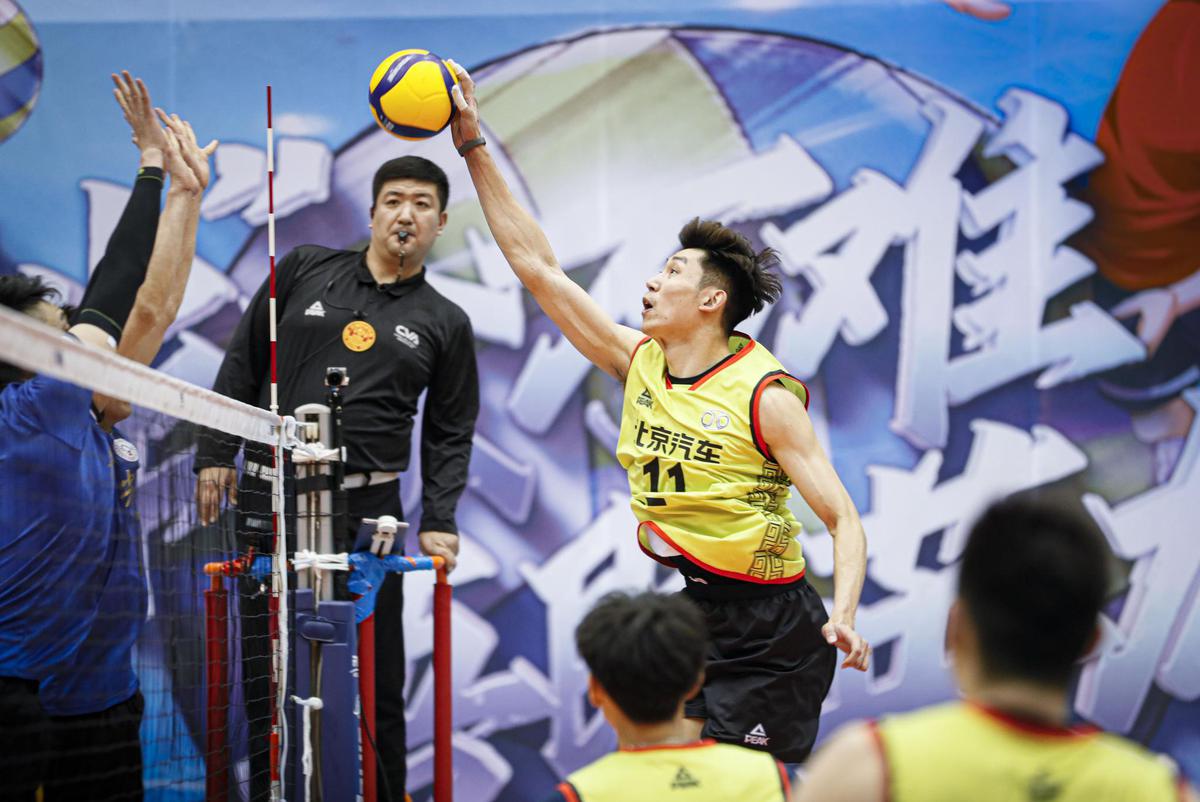 After a balance start, Beijing jumped to a four-point lead to widen the gap and won the first set 25-16. 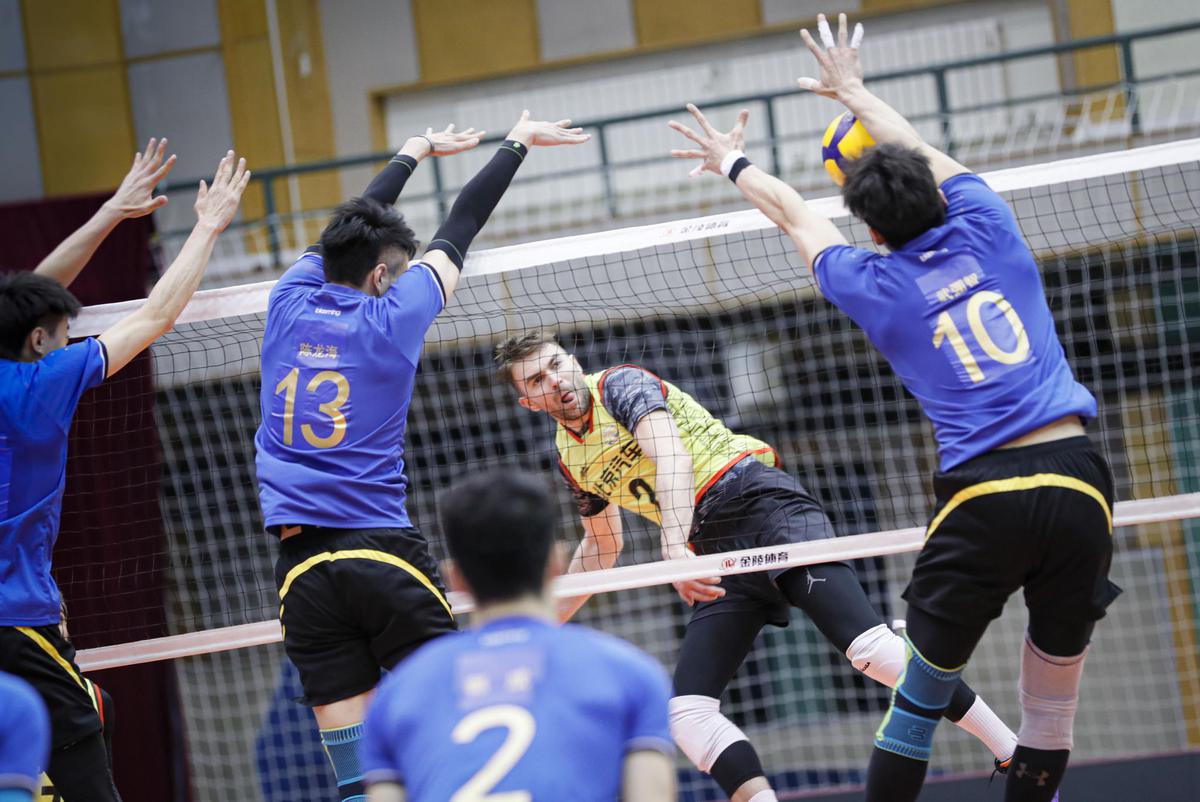 In the second set, Beijing had slight advantage to take the lead from the beginning. Shanghai who competed with an all-Chinese squad fought back hard to tie the game 10 times and packed the victory by 30-28.

The third set saw both sides trade the lead several times until Beijing scored four points in a row to fortify the advantage. 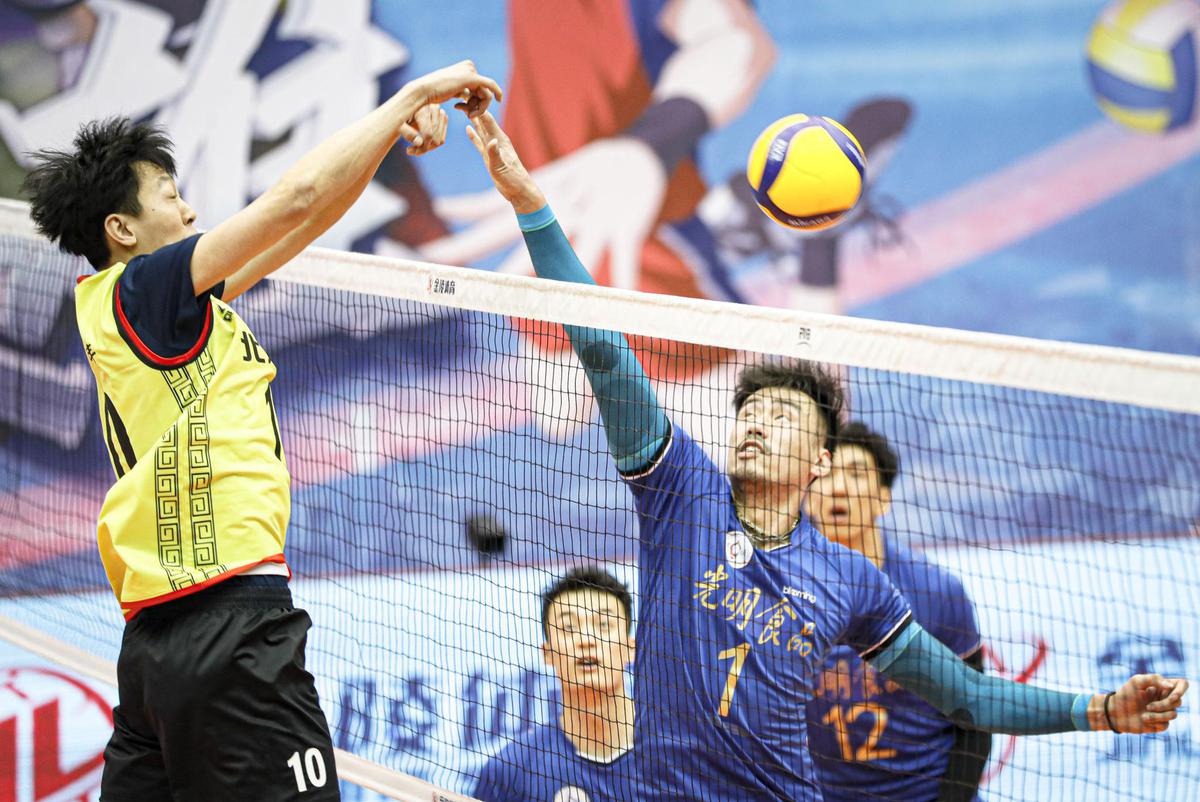 The two teams tied 2-2 after Shanghai nailed down the fourth set and dragged the game into the tiebreaker. Beijing won the decisive fifth set with nine spikes and two blocks. 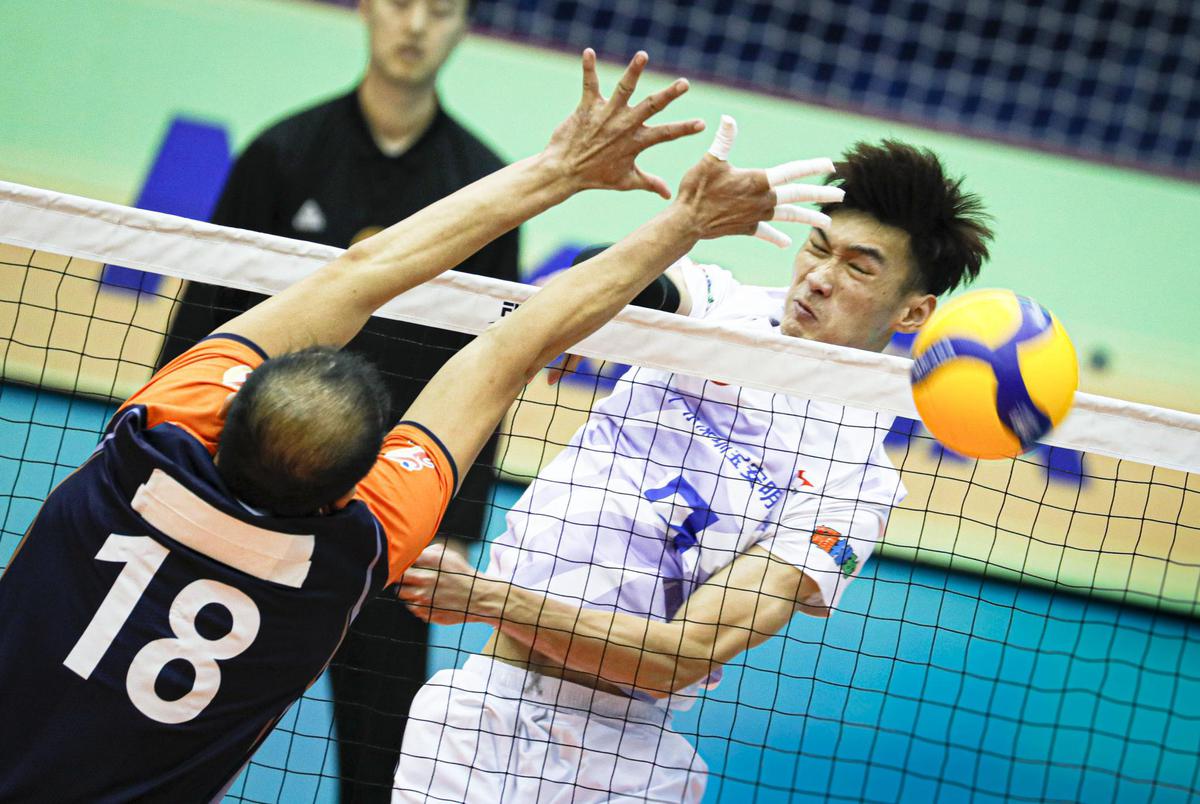 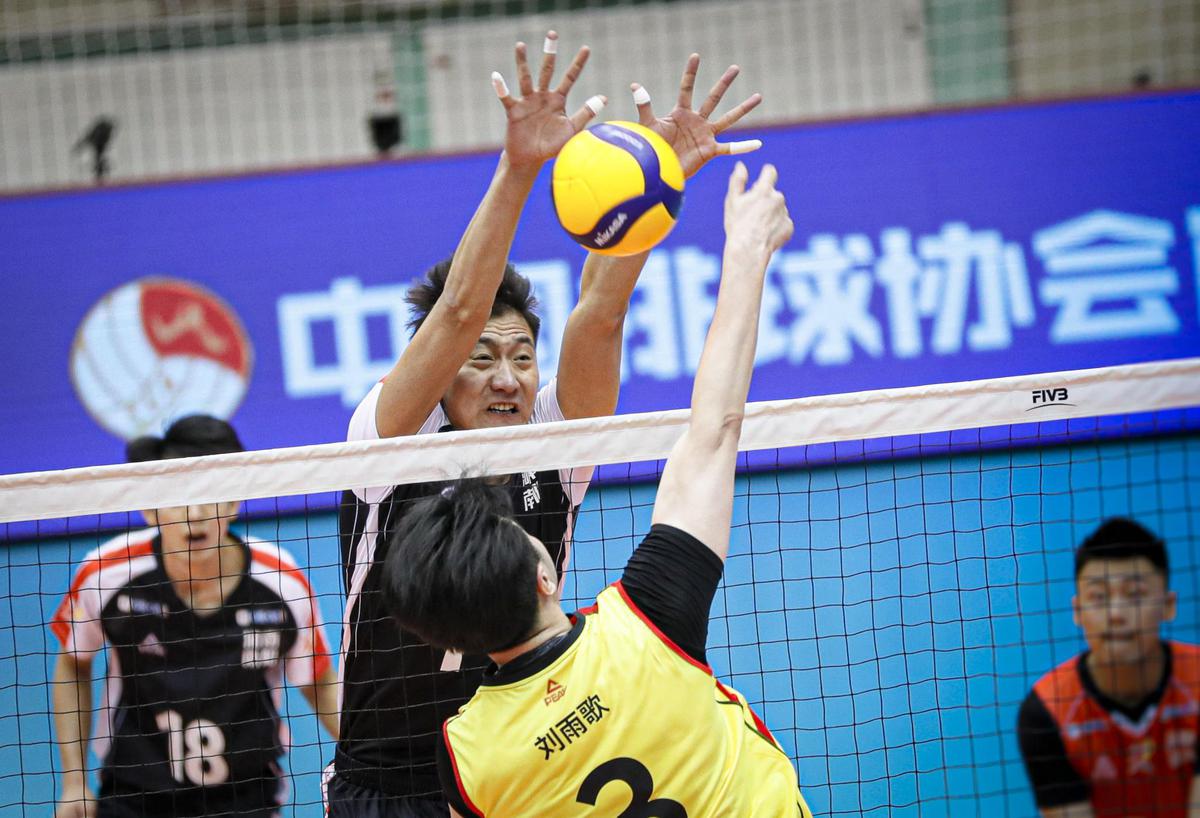