Australia’s Tokyo hopefuls set out strategy for road to Games

Australia’s beach volleyball elite saw a mix of conditions as the tour came to a close this weekend. Damien Schumann and Chris McHugh completed a clean sweep of tour wins and Taliqua Clancy and Mariafe Artacho went undefeated for their season in Coolangatta.

Schumann and McHugh have fond memories of Coolangatta, having won The Commonwealth Games there in 2018. The pair have been in fine form again all season having won every AVBT event, their only silver medal coming in the South Australian Beach Tour in January. The bronze medal was claimed by third seed Thomas Hodges and Paul Burnett who delivered a strong win over Queensland locals Robert Reeves and Christopher Blake 2-0 (21-13, 21-18).

Australia is currently covid-free, which has led to a very safe and successful tour but has also meant that it has been difficult for Australia’s top teams to leave the country for the 4* FIVB event in Qatar. If missing out on Doha was bitter for Schumann, then still having the chance to play the national tour and win was sweet.

“It was nice to do the clean sweep and a good reward for sticking at a few things we’ve been working on. It was really tough watching Doha because we would have loved to be out there! But again, being able to play the national tour is still a blessing and we’re super grateful for the opportunity to have done that.”

Margo Wiltens, the Head Coach of Max Guehrer and Zachary Schubert was happy with her team’s progress as they build towards FIVB Continental Cup qualification.

“The national tour brought the competitive necessity for our athletes. Without access to the World Tour the reliance on such opportunities are vital for our preparation for the Continental Cup.”

“Max and Zach worked hard to redesign their game. That goes beyond just skills on court. The individual investments made contributing to their team performance was visible during the semifinal and final. The high of their game is exciting. Against an opponent where mistakes can’t be compensated we couldn’t win the race to 21 yet.” 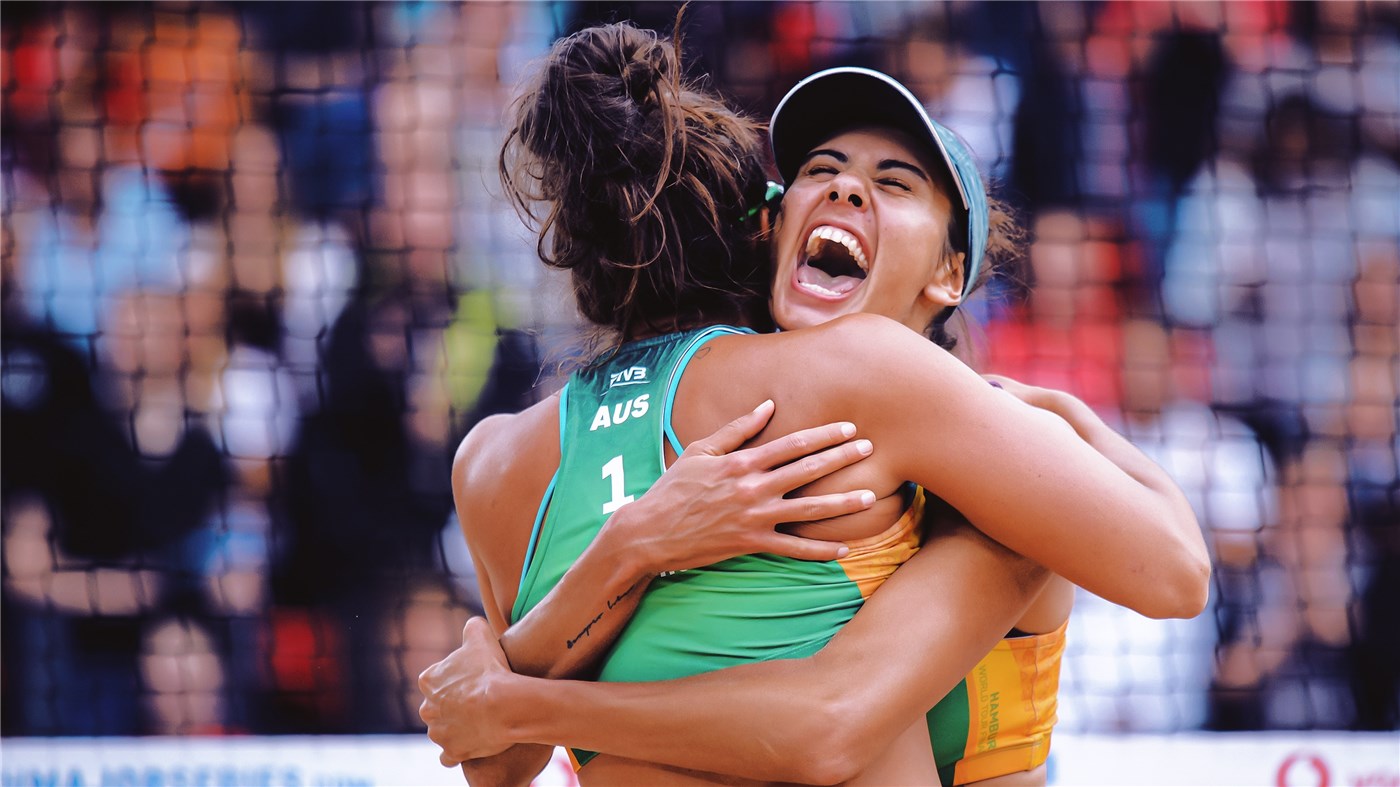 Taliqua Clancy and Mariafe Artacho look forward to happy moments such as this on the road to the Tokyo 2020 Olympics.

In the women’s competition there was a third straight win for Olympic medal hopefuls Taliqua Clancy and Mariafe Artacho. The pair based in Brisbane have been undefeated since joining the tour at the second stage and this week beat another team hopeful for the Olympics, Nikki Laird and Becchara Palmer 2-0 (21-13, 21-15).

The pair who are based in Brisbane missed Doha for similar reasons as Schumann and McHugh, but will be back for Cancun as the team have to play two more events to reach their minimum requirement of 12 events to make the Olympic Games. Something Mariafe Artacho is looking too.

“It was great to have had the opportunity to compete at home and to get the win in all 3 events was super exciting. We can’t wait to play in Cancun in April, which has been a long time coming.” 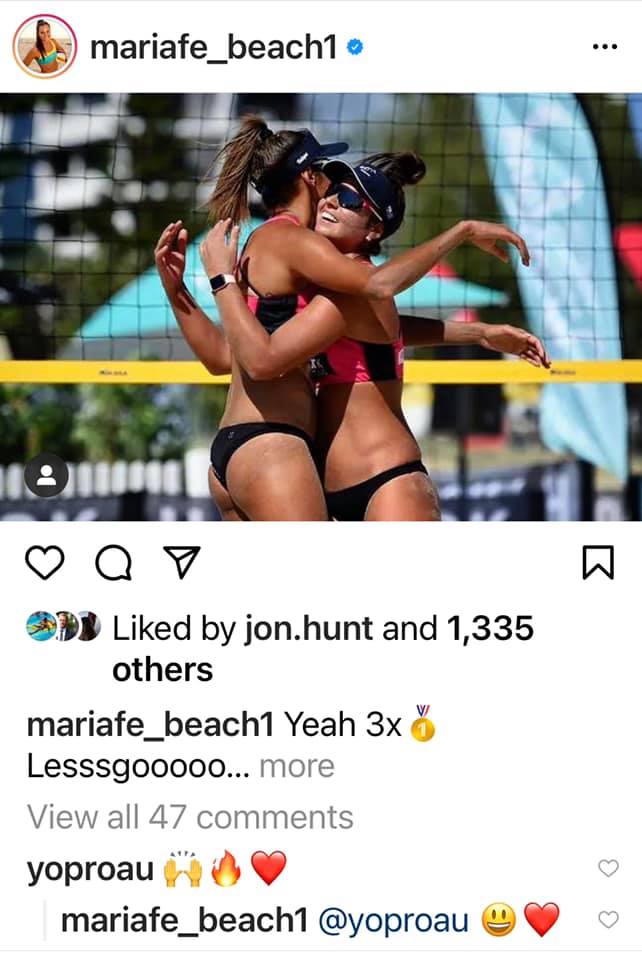 Wiltens, who is also the coach of Palmer / Laird, is happy with how their team are adapting to new skills and strategies.

“Nicole and Becchara played every final this national tour season. Both showed their progression and best level in various moments. It’s exciting to see those experienced athletes refine their game whilst pushing their individual comfort zones everyday.”

The tour travel has now come to an end and the top Australians will be fully focused on qualifying multiple teams to the Olympic Games come July. Clancy and Artacho are currently the 5th ranked team in the world and are on course to qualify automatically, where for the Laird / Palmer, McHugh and Schumann and Guehrer / Schubert they will be trying to secure more spots at the Games for Australia through the Continental Cup. 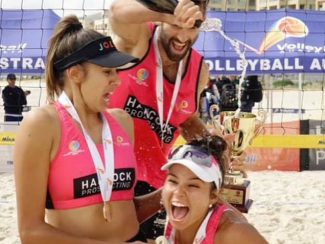 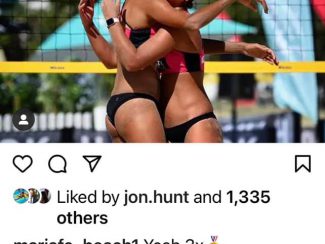 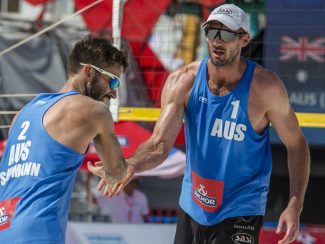 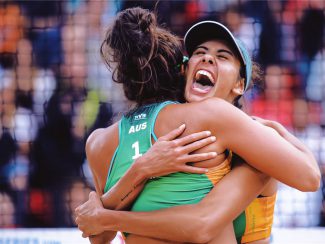