BINAGAR FINISH BOTTOM IN POOL B AFTER GOING DOWN TO 4.25 IN STRAIGHT SETS

Home / Slider / BINAGAR FINISH BOTTOM IN POOL B AFTER GOING DOWN TO 4.25 IN STRAIGHT SETS
By KanzIn
Slider Volleyball News

Tianjin, China, May 1, 2019 – Winless Binagar had no chance to create any miracle to finish bottom in Pool B with a losing streak as the Turkmenistan side surrendered in straight set 8-25, 8-25, 8-25 to 4.25 Sport Club of DPR Korea in their last preliminary-round match at the 2019 Asian Women’s Club Volleyball Championship at the Wuqing Sports Centre on Wednesday. 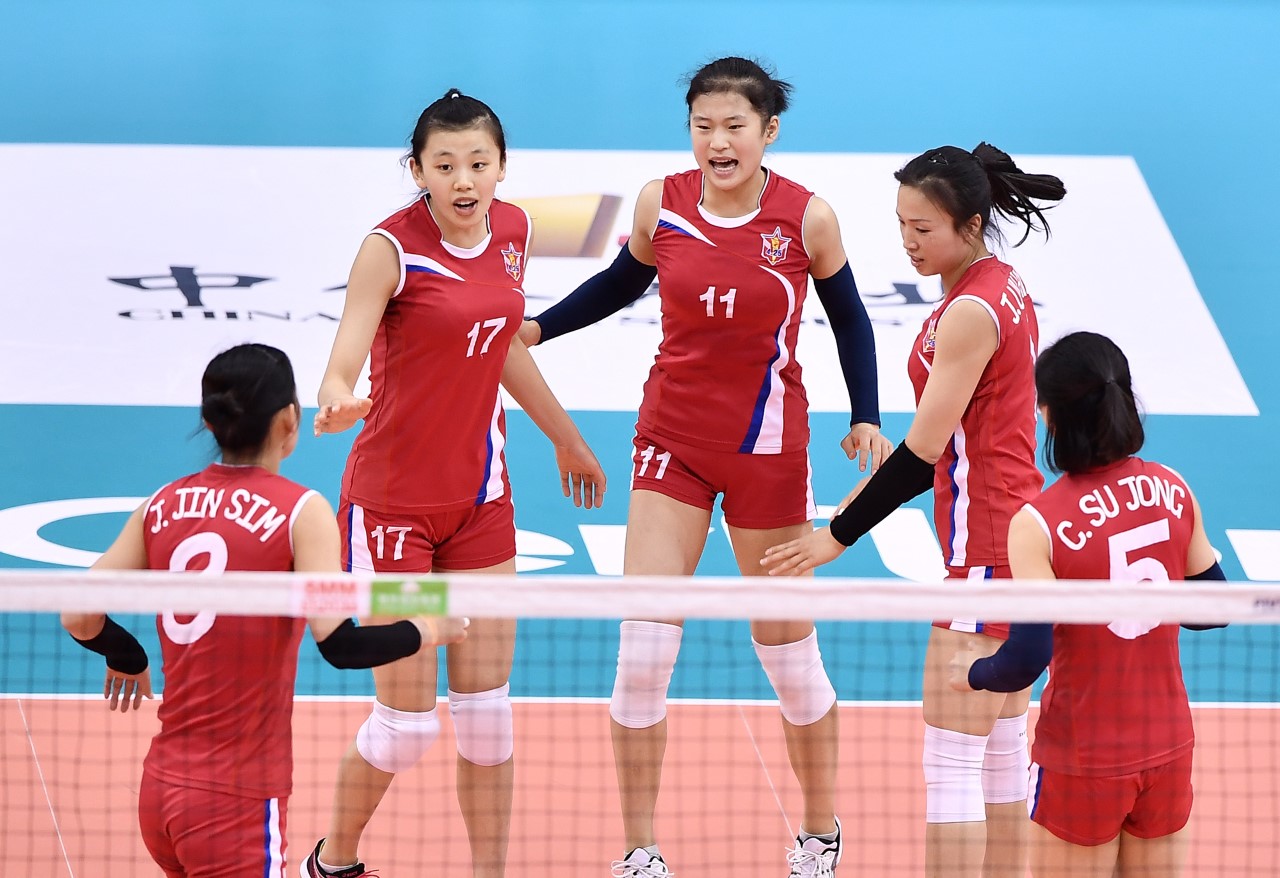 Facing the well-trained army team, Binagar could not organise efficient attacks due to their unstable reception. They scored only 13 points from 77 attempted spikes, compared to 4.25’s 38 from 67.

Even without their super star Jong Jin Sim on the court in the third set, 4.25, led by Kim Jin Hyang with 8 points pocketed from the set, still managed to restrain the opponents’ score within 8 points. 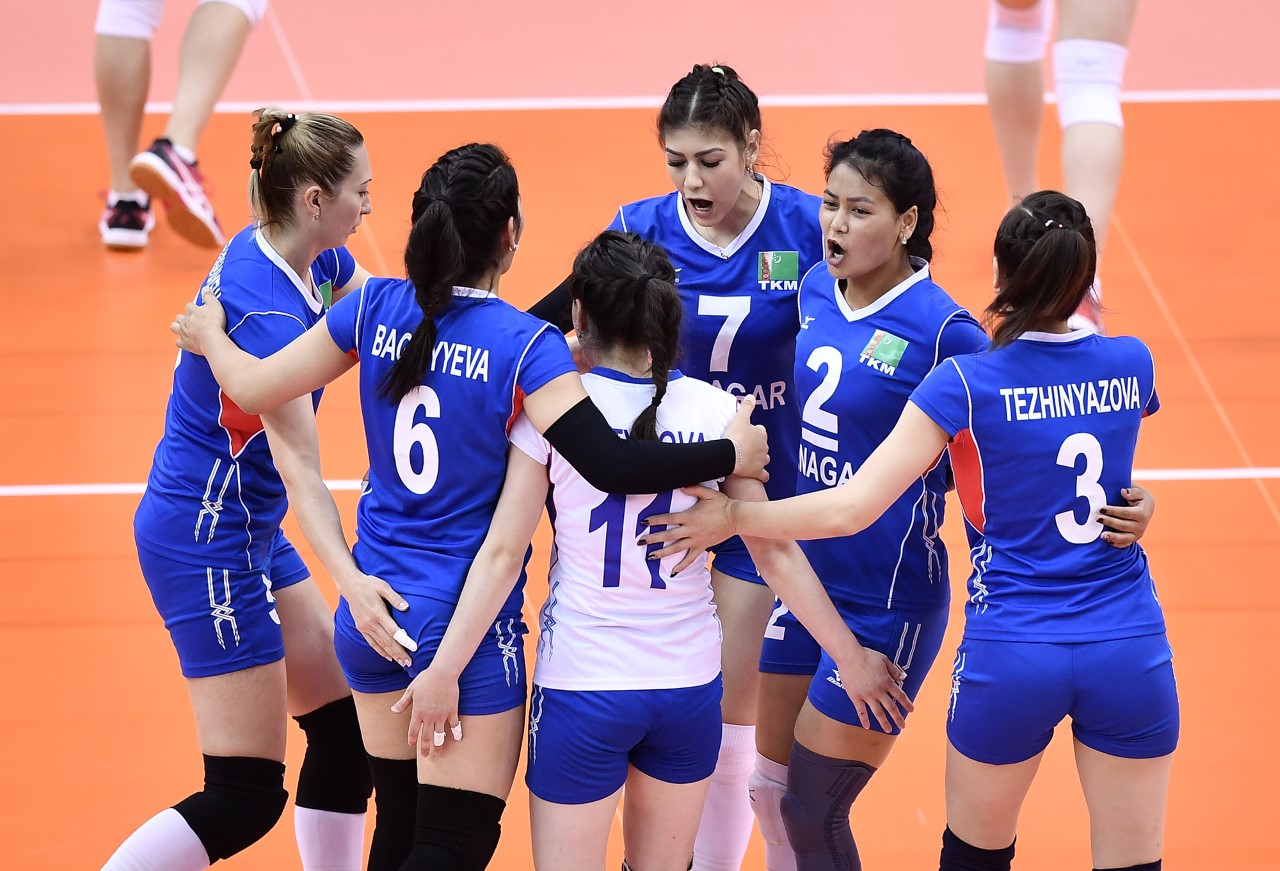 Kim Hyon Ju chipped in a match-high 15 points for 4.25, followed by Kim Jin Hyang and Choe Pok Hyang with 14 and 9 respectively.

Holding a 4-1 record, 4.25 finished their preliminary-round campaign in Pool B, but their ranking is pending on the result of the following match between unbeaten Hisamitsu Seiyaku Springs (4-0) and the title-holders Supreme Chonburi (3-1).