Tianjin, China, May 1, 2019 – TPE claimed their maiden victory to be placed third in Pool A after a straight-set 3-0 (25-10, 25-15, 25-22) victory over Hong Kong International VC in their last preliminary match at the 2019 Asian Women’s Club Volleyball Championship at the Wuqing Sports Centre on Wednesday. 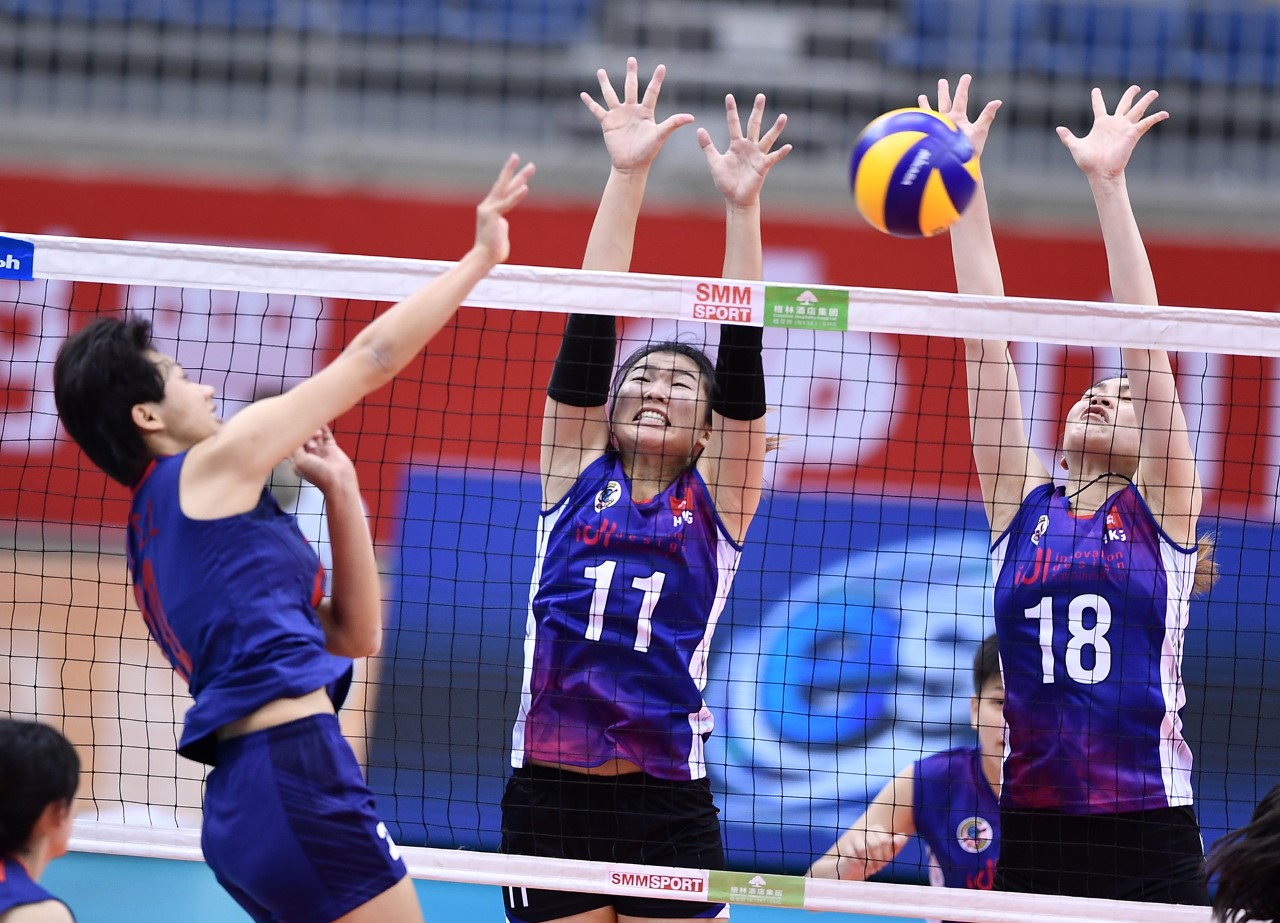 Liu Shuang Ling had a prolific day as she tallied a match-high 22 points in an all-sided performance from 15 attacks, 3 blocks and 4 aces.

Despite the winless record, Hong Kong International VC also stood a chance to enter quarter-finals as the fourth place of Pool A, thanks to the withdrawal of a team from Iran.

Initiated with the service by Huang Hsin-Yu and Chen Tzu Ya, TPE stormed waves of scoring and established their advantage soon from 5-4 to 8-4 and 11-6 to 22-6. Following a powerful spike by Liu Shuang Ling, TPE smoothly concluded the first set 25-10. 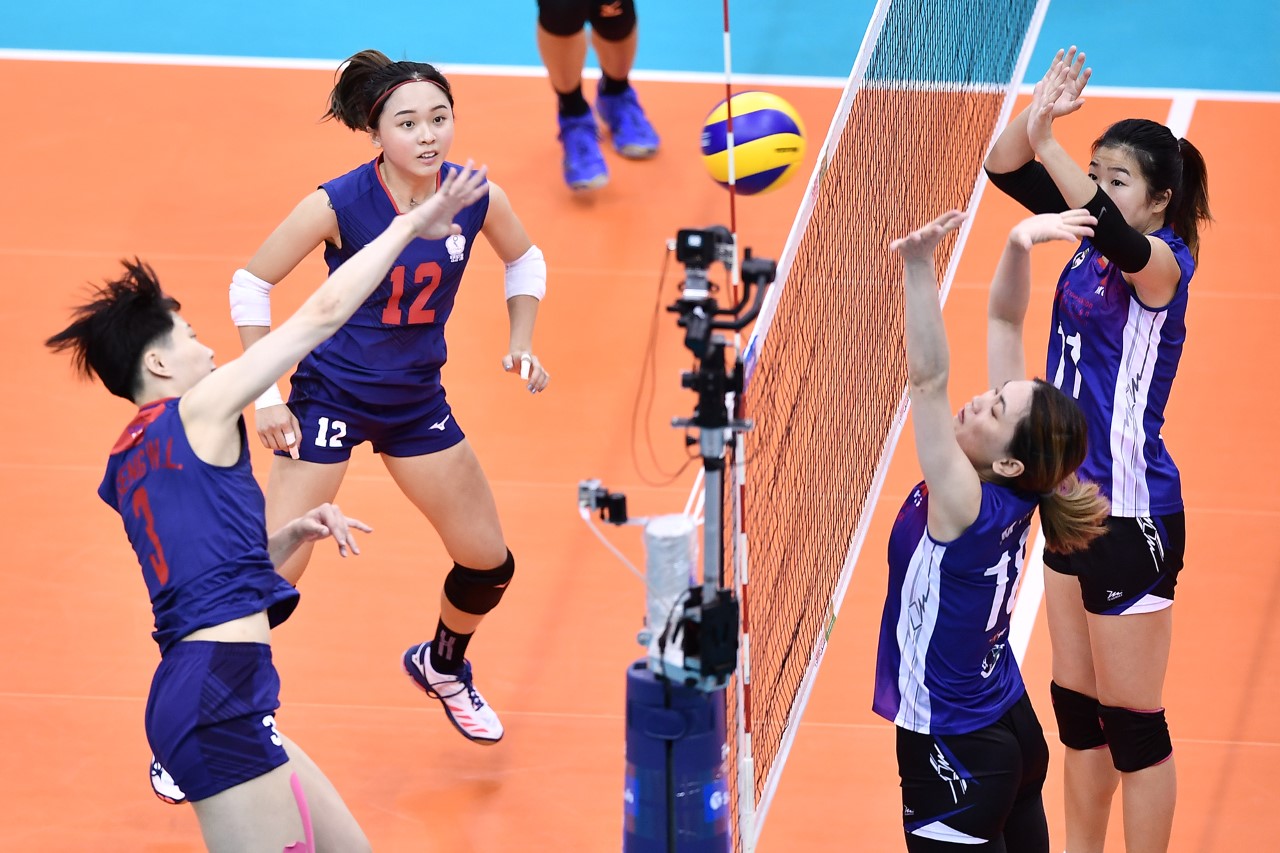 Benefiting from changing service and attacks, Hong Kong managed to match up with TPE till 7-7 tie. Tseng Wan-Ling’s services and Liu Shuang Ling’s spikes helped TPE bag 5 points in a row to 12-7 lead. However, Ip Hoi Lun Helen stood out with two successive blocks to tie the score again at 12-12, forcing TPE to call a timeout. Back to the court, TPE strengthened their service and raised another tide of scoring from 14-13 to 21-13. Allowing only 2 more points, TPE sealed the second set in 25-15 with a sharp spike by Pi Wen-Yuan. 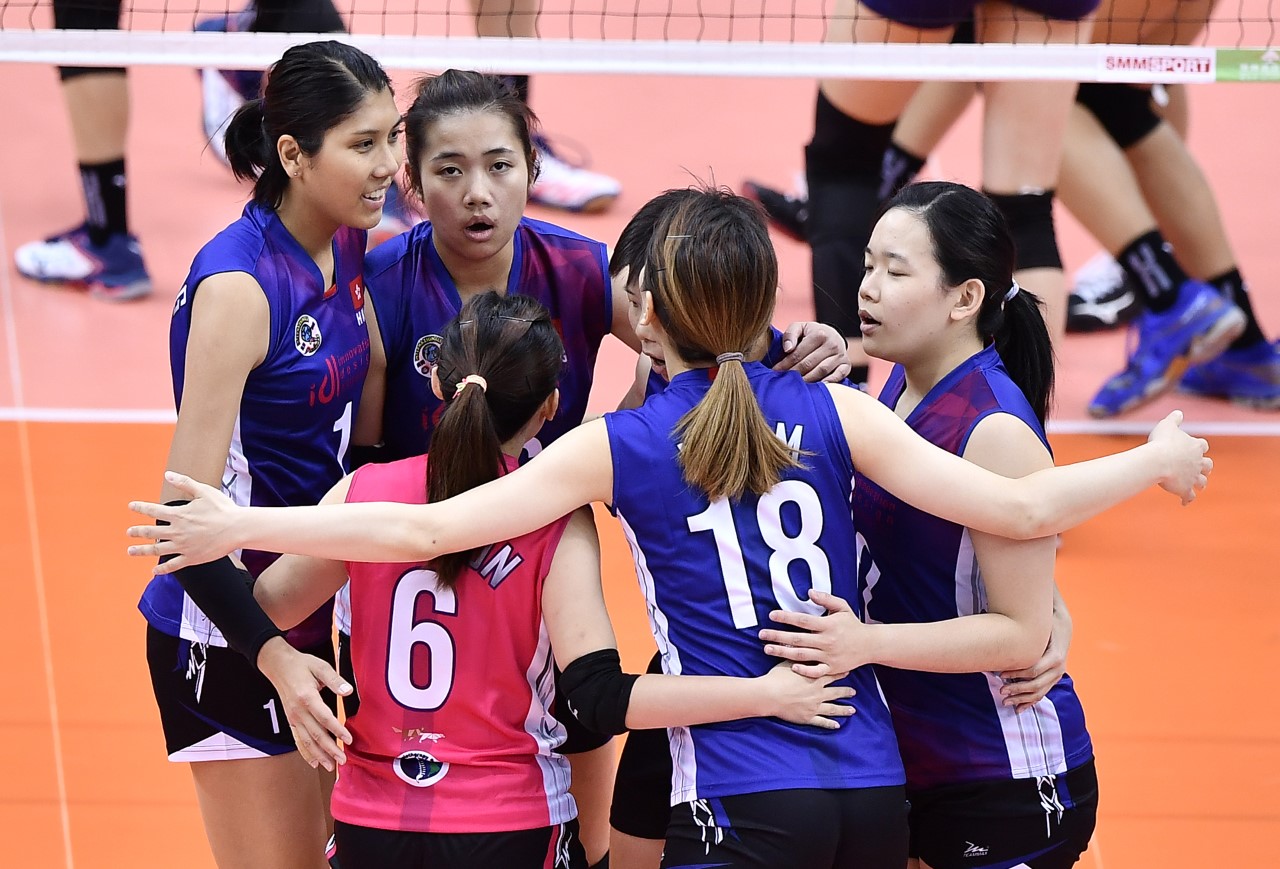 The third set saw Hong Kong International VC conduct a desperate struggle from 2-6 behind to 19-15 lead. Unwilling to have the fourth set, TPE put their acts together to pounce back in a mighty way. Following a scoring wave of 10-3, TPE went on their attacks to wrapp up the set 25-22 and match.

BINAGAR FINISH BOTTOM IN POOL B AFTER GOING DOWN TO 4.25 IN STRAIGHT SETSTIANJIN AND HISAMITSU MAINTAIN UNBEATEN RUN AT ASIAN WOMEN’S CLUB CHAMPIONSHIP