Reigning Olympic champions and current world No.1 Brazil proved too strong for Japan to hand the Asian side the second loss in the 2021 FIVB Men’s Volleyball Nations League in Rimini, Italy on Friday. 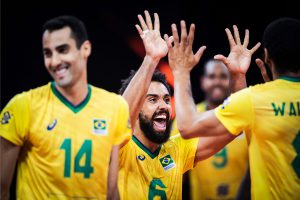 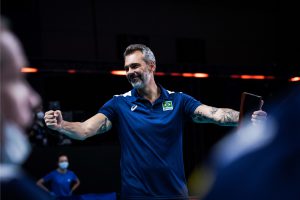 Both sides succumbed to first defeats to their tough rivals on Thursday, with Brazil losing straight sets to in-form France and Japan going down in four sets to Serbia. The battle of the two losing sides saw Brazil fare much better to shut out Japan in comfortable straight sets 25-20, 25-16, 25-20. 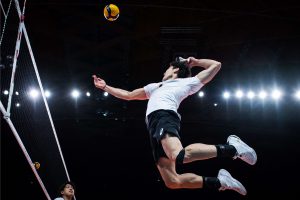 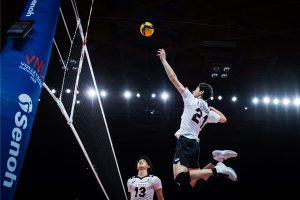 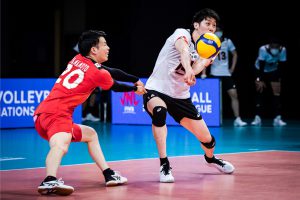 Brazil’s Wallace de Souza said at the virtual mixed zone: “The Japanese team have a great defence system and we know about that, but we managed to show how strong our offence is. We also served well and this made a difference. Serbia have many great players, we are aware of that and we know how they play. But we will do our best on the court to win this game tomorrow.” 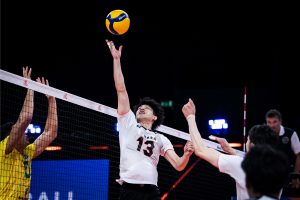 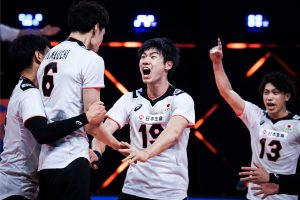 Japan’s Yuki Ishikawa said: “In the first two sets we competed hard with each other. However, because of their strong serves, our reception wasn’t excellent. Brazil had a very good service, and also attack. They have high efficiency in these elements. So this skill we have to improve for the next match. France play technical volleyball, they also have many variations in attack. So we have to adapt and get ready for tomorrow’s match.” 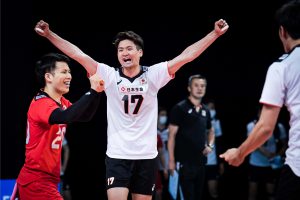