Hosts Italy had their second win of the 2021 FIVB Men’s Volleyball Nations League in Rimini within their grasp, but Asian champions Iran denied them with some decisive actions at the most critical parts of each set to wrap up the game in hard-fought four-setter. 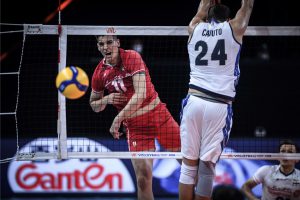 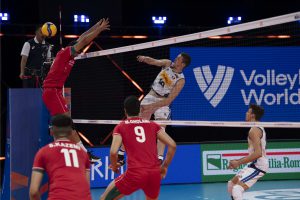 Iran on Friday struggled to beat Italy in dramatic four sets 26-24, 29-27, 21-25, 25-22 to register three wins in a row in the one-month-long competition. Iran first went down to Japan 0-3 in the all-Asians affair before losing 1-3 to Russia. After that, the Iranians came up with drastically-improved tactics to win three matches in succession, 3-0 win against the Netherlands, 3-1 against Canada and another 3-1 against Italy. 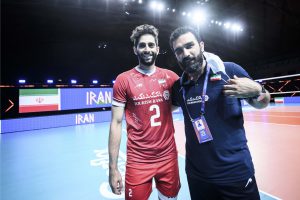 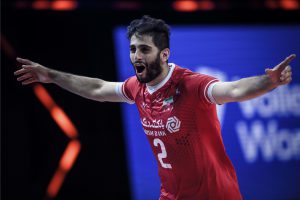 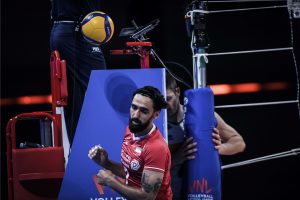 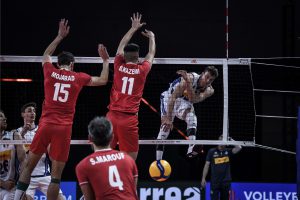 Italy’s Gabriele Nelli said at the virtual mixed zone: “We started well, but after the first two sets we struggled with some balls. But we are on the right track. Maybe a long game yesterday somehow influenced our performance today, but we knew that we have three games in every block. Tomorrow we are expecting another fierce battle.” 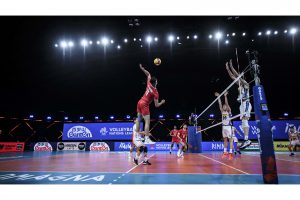 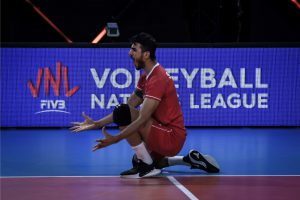 Saeid Marouf of Iran said: “Italy are always Italy. They play good volleyball, they were great in breakpoints and good in defence and they were very strong in service. It takes time to start our ‘normal’ volleyball, but I’m very happy that we were so successful in important rallies. Like all teams we play with different players, so it’s important to have perfect feeling between players on the court and day by day, game by game it’s better.”

MOTE: A NEW LOOK AND NEW ENERGYBRAZIL CLAIM FOURTH WIN AT 2021 VNL AFTER 3-0 DEMOLITION OF JAPAN