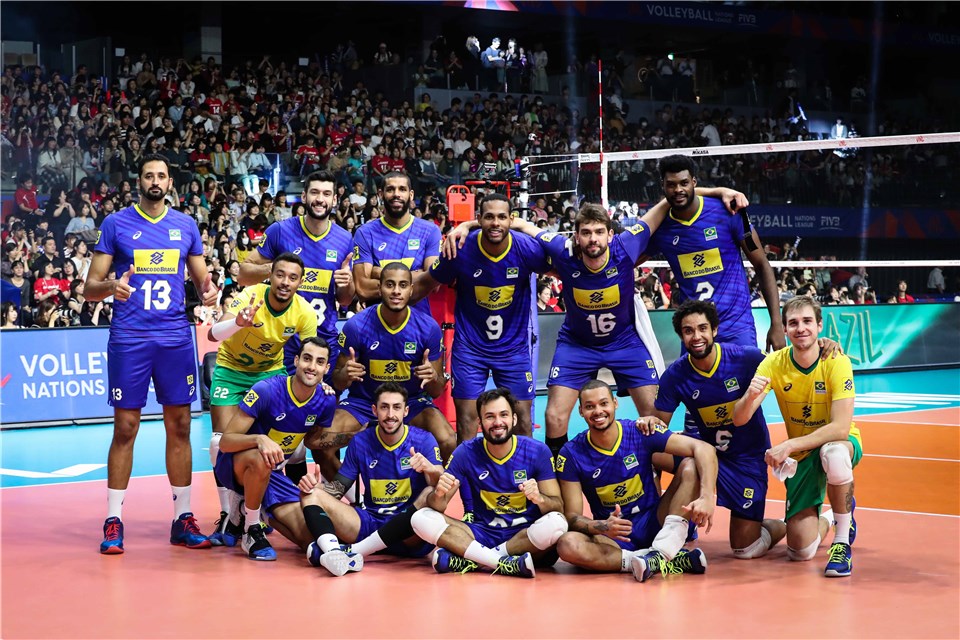 Brazil player Yoandy Leal Hidalgo: “We were very good on every element. There were a few scenes in the game that we had a little bit of trouble with because Japan has a very high skill in dig and defence. However we were able to create a good atmosphere with our powerful serve. The game was one of the best games throughout the league.” 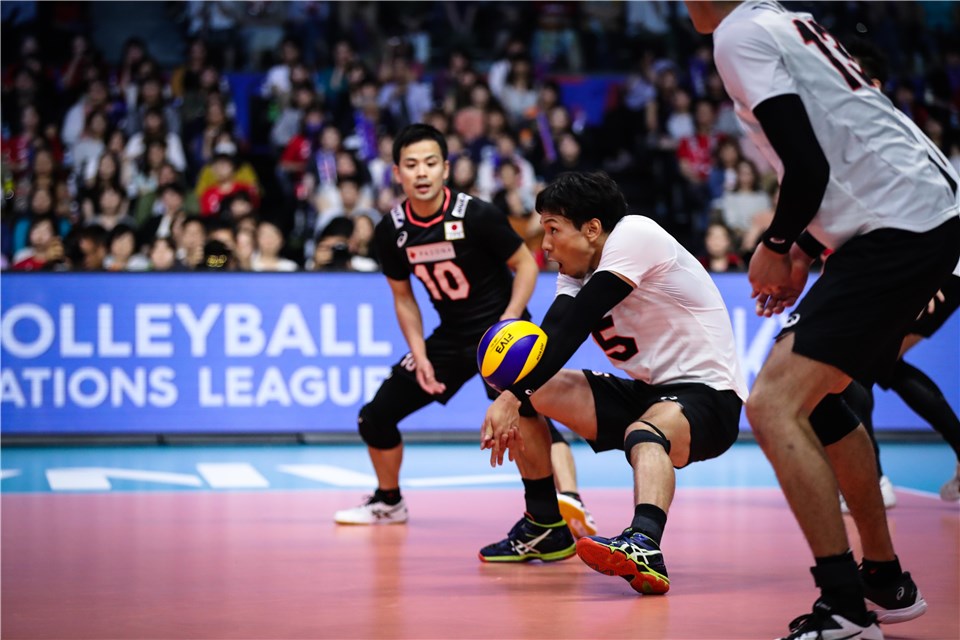 Brazil player Lucas Saatkamp: “We were stable on every element during the game. At the beginning of the game, it was difficult because we were incompatible with Japan, but we managed to get back up bit by bit with our serve. At the end, we were able to do our ‘Brazilian’ volleyball.”

Japan coach Yuichi Nakagaichi: “It was a complete loss. We could’ve done better. Our serve wasn’t bad and we were able to get a few side-outs. However, Brazil has a very high and powerful blocking skill. During the second set, Fukatsu Hideomi, Takano Naoya and Fukuzawa Tatsuya contributed to the game a lot. Although it was a straight loss, there was a lesson that everyone learnt during the game. We gained a lot of confidence playing in front of all of these audience.” 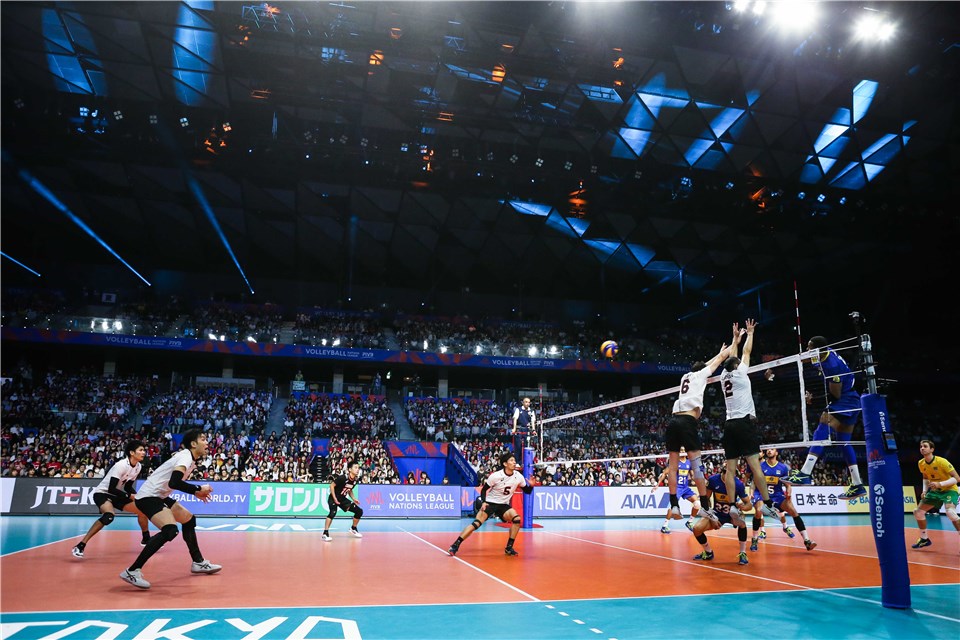 Japan captain Masahiro Yanagida: “It was a complete loss. We need to reset our minds and win the game tomorrow against Iran.”

Japan player Yuji Nishida: “If we had the skill to win the first set, I think that the game would’ve been different. We have to win the game tomorrow against Iran.” 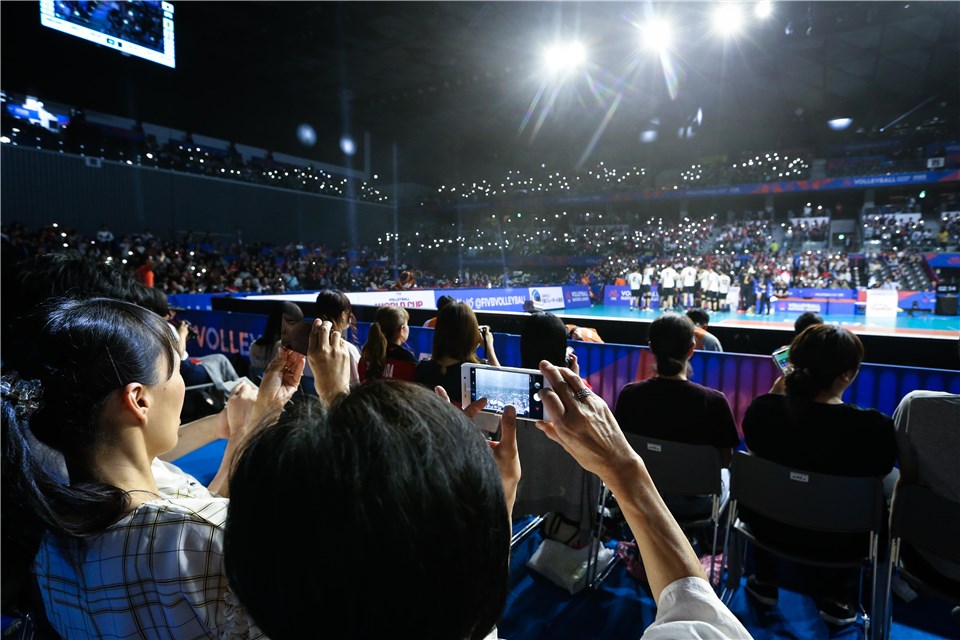 Japan player Naoya Takano: “We have to work on our defence more. Personally, I was able to gain a lot of confidence playing in this game. We have to win tomorrow to put a great finale to the league in Japan.”