Tokyo, Japan, June 8, 2019 – Going down to the Rio Olympic gold medallists and world No.1 Brazil in their opening second-week match of the 2019 FIVB Volleyball Nations League here, Iran revived their fortunes to defeat Argentina in dramatic four-setter 25-19 20-25 25-22 34-32 on Saturday. 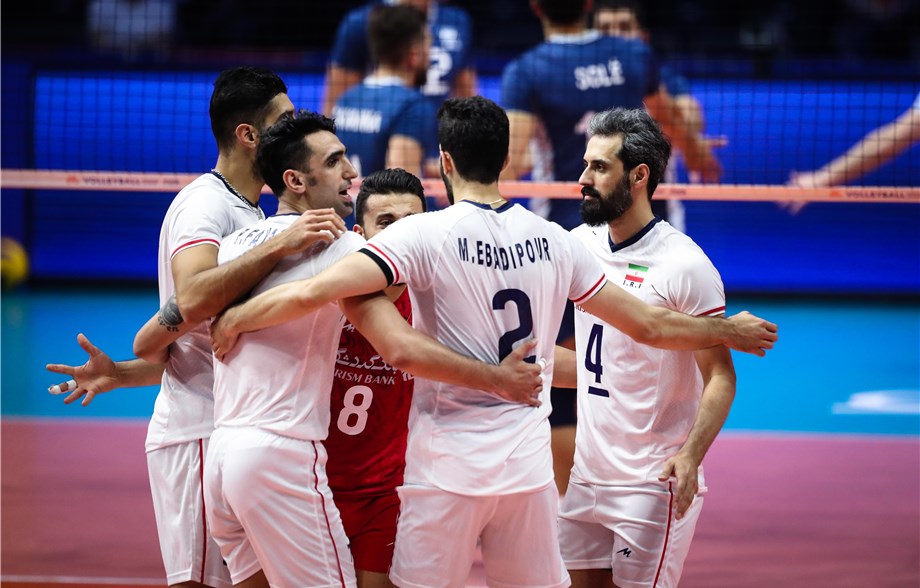 Amir Ghafour scored a match-high 26 points from 21 attacks, 4 blocks and 1 ace, while Bruno Lima led Argentina with 18 points including 16 kills from 32 attempts.

Argentina coach Marcelo Mendez: “I would like to congratulate Iran for their victory. Both teams did very well but there were many scenes when Argentina did better. We could have played better especially at set points.” 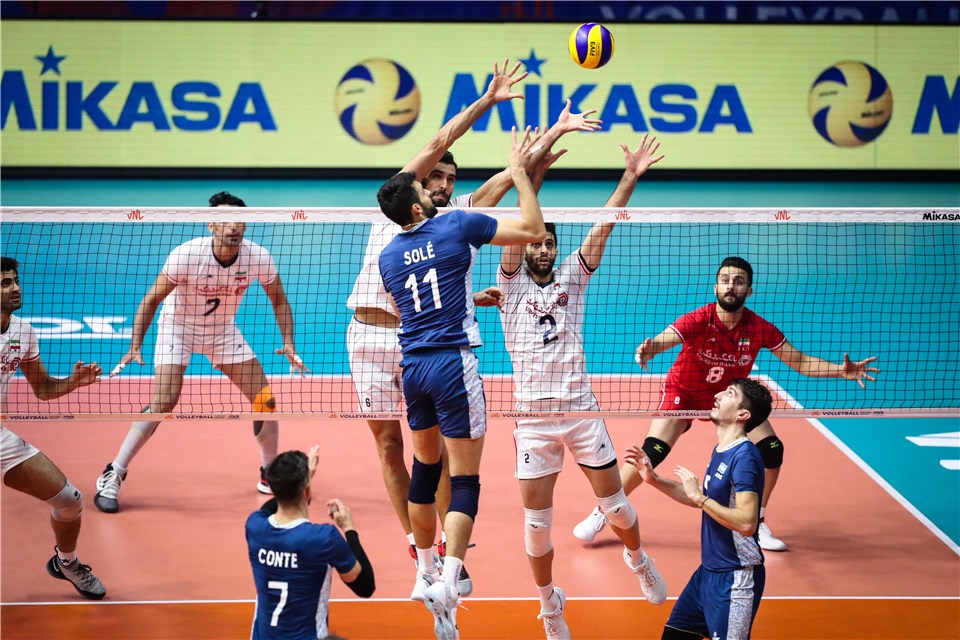 Argentina captain Sebastian Sole: “It was a good game. Both teams played well. If we could have been better maybe we had a chance to bring it to the fifth set. There were many tasks for us to overcome, including serve.”

Argentina Player Conte Facundo: “It was a tough competition between Argentina and Iran. We could have done better in specific points.” 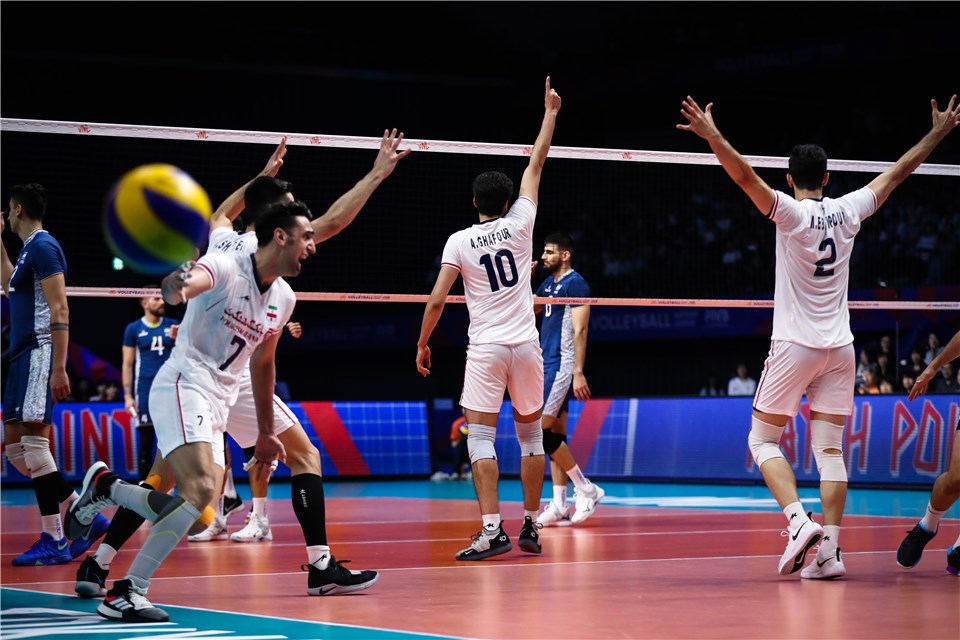 Iran coach Igor Kolakovic: “It was a great but tough game. We were able to show our personality. However, this game became a very expensive game for us as two players were injured during the game. Nevertheless, we will keep fighting until the end.”

Iran captain Mir Saeid Marouflakrani: “After the tough game with Brazil the night before, it was difficult for us to recover both mentally and physically. Argentina started playing better during the second set, especially at break points. This victory made us more confident and I am glad for this victory.”