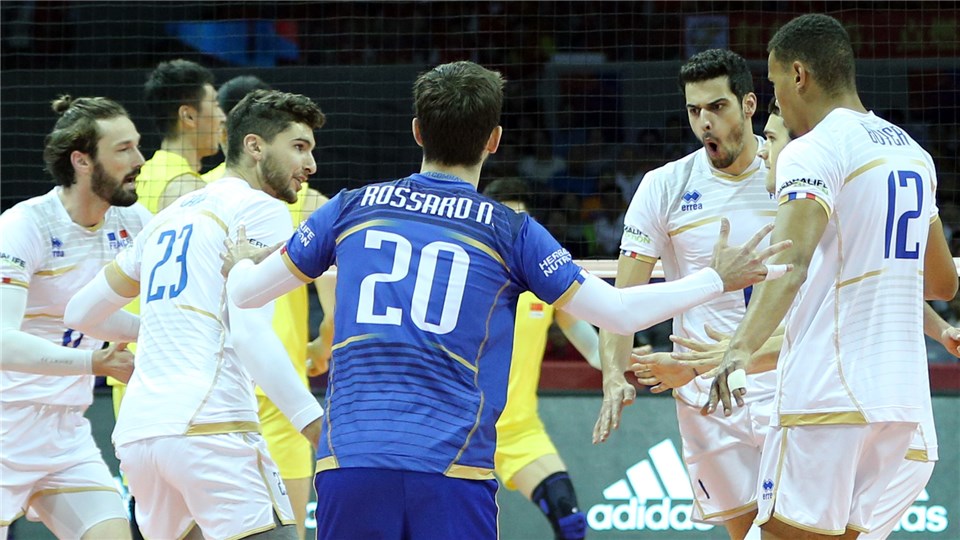 Stephen Boyer chipped in with 16 points for France, which made it two in a row in Ningbo to maintain their unbeaten 5-0 record in the VNL so far. Zhang Zhejia led China with 11 points and Dai Qingyao added 10 points. 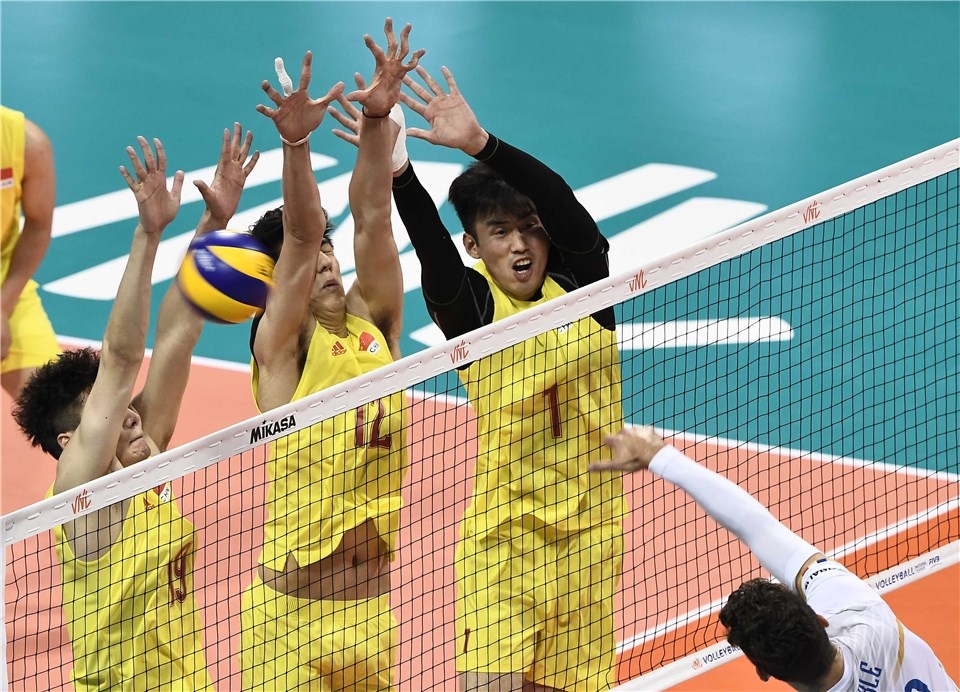 China player Zhan Guojun: “It is my first VNL match this year due to my previous injury. The combination with my teammates was not so good today. The VNL teams are all strong. The first task for us is to learn from them to prepare for the Olympic Qualification.”

France captain Antoine Brizard: “I am happy to win the match today. We played well today. Stephen Boyer had a good performance today. It is his first game after his knee injury. It is important for me to find the setting chemistry with him.” 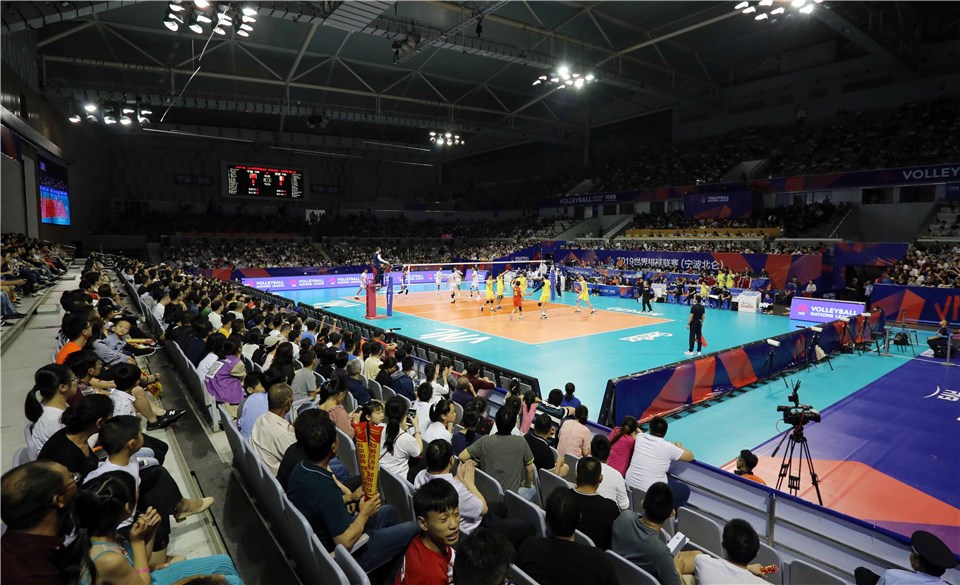 China Coach Raul Lozano: “Firstly, France played very well today and they deserved the win. Our blocking was OK today, but our reception was under big pressure due to the opponent’s good service so our attacking was restrained. On the other hand, I am more concerned about my players’ mentality. They were not as concentrated and stable as yesterday. Comparatively, France were more concentrated and consistent, and they won the match.” 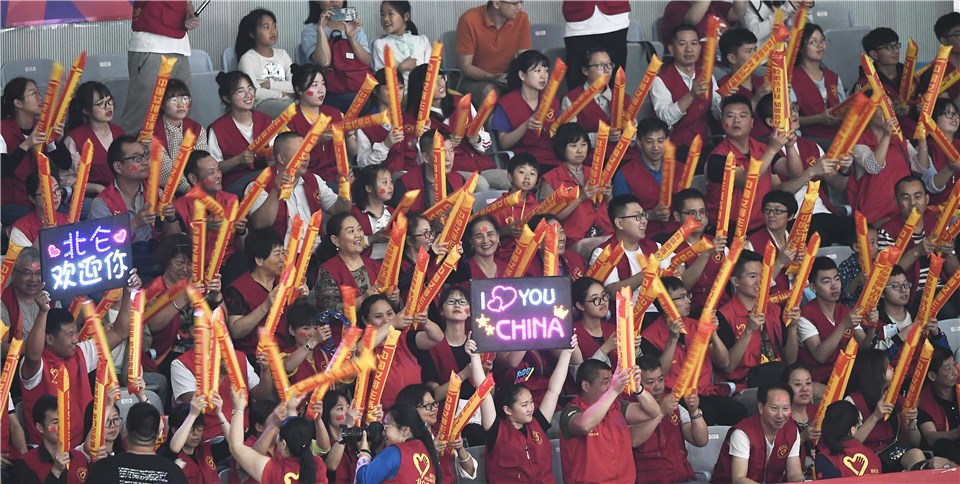 France Coach Laurent Tillie: “China are a very good team. They play very good volleyball in blocking, attacking, and fast setting. So we were very concentrated in the match today. We had very good service and defence, and that’s why we won 3-0 tonight. But it was important for us to play our best, because we wanted this victory. Even though I introduced new players on the court today, we maintained our level. I am very satisfied. It was a very nice game for us.”