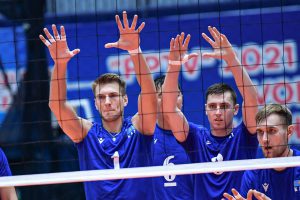 Kazakhstan’s Burevestnik Almaty entered the court confidently on Tuesday following their successive straight-set victory in the last two matches against CEB Sports Club and hosts Nakhon Ratchasima. After the scintillating win against Kuwait’s Kazma Sport Club, Burevestnik Almaty topped the Pool A leader charge with 10 points from 3 wins against one loss, allowing no rivals in their pool to match their superb performance. 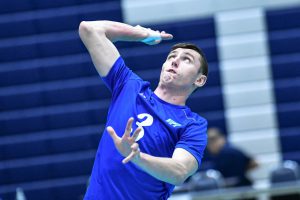 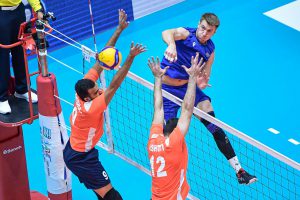 Both Burevestnik Almaty and Kazma Sport Club were determined to advance to the semifinals as they started the match with great confidence. The Kazakhs took better steps by capitalizing on the service faults of the Kuwaitis and brushed them off mightily in all three sets. 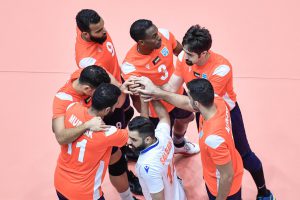 Finishing the preliminary round 3-1 overall, the Kazakh side advanced to the semifinals as the top of Pool A and will next test their mettle against the second place of Pool B in the Thursday’s cross semi-finals. 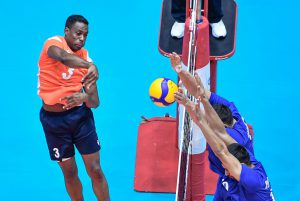 In this match, veteran Vitaliy Vorivodin scored a match-high 15 points for Burevestnik Almaty, while Abdulrahman Almutawa topsored with 15 points for Kazma Sport Club. 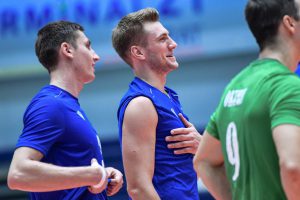 Sergey Rezanov, one of the Burevestnik Almaty’s key players, said after the match, “We knew how important this match is for us. I am happy that we won and made it to the semifinalists. We lost to South Gas Club 2-3 but won all the other matches in straight sets.” 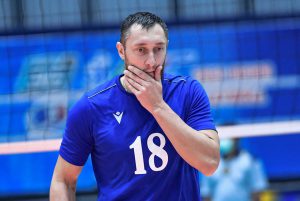