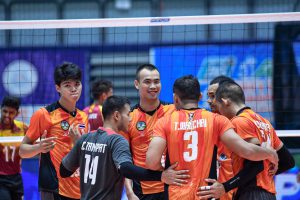 Against CEB Sports Club, Nakhon Ratchasima excelled in defence and had good teamwork, with their spectacular attacks overcoming the tough rivals’ solid blocks. Struggling to win the first two sets 25-21 25-20, Nakhon Ratchasima went on their fine form to win the comfortable third set 25-13. 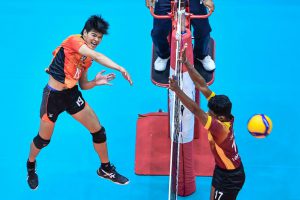 During the match, Nakhon Ratchasima showed tremendous courage and defensive resilience, proving their superiority over the opponents by grabbing 42 attack hits against CEB SC’s 39 aside from claiming 5 block points against the rivals’ 4. 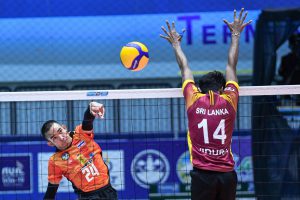 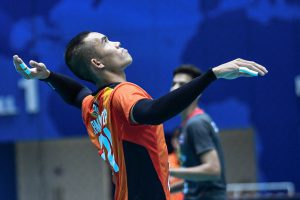 “We made it to the semifinals for the first time in history, but what we have to target in this championship now is to get a medal,” Amorntep said after the match. 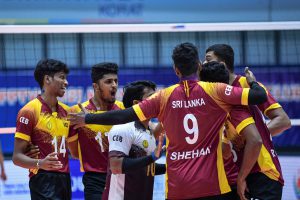 With 8 points from 3-1 record, Nakhon Ratchasima came in second place in Pool A and will next battle it out with Pool B winners in the semi-final match on Thursday, while winless CEB Sports Club will challenge Rebisco Philippines in the 9th-10th playoff match. 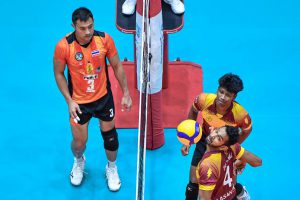