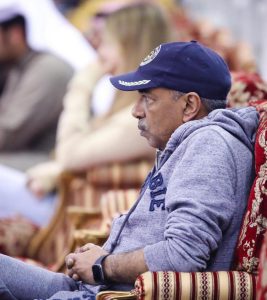 BVA President His Excellency Shaikh Ali Bin Mohammed Al Khalifa, arrived in the competition venue to watch the opening matches on Saturday. Five teams are participating in the league, with Al Najma back to defend their title. The other four teams comprised Alqadsiya, Al Ahli, Tubli and Isa Town, all determined to mount strong challenges against the reigning champions.

The opening game saw Alqadsiya off to a good start to register convincing straight-set victory against Isa Town. Al Ahli also managed to overcome Tubli in straight sets in the second encounter.