Bangkok, Thailand, December 28, 2022 – Hosts Bangladesh enjoyed mixed fortunes on the opening day of the CAVA Beach Volleyball Tour Bangladesh at Cox’s Bazar Beach, with their men’s team demolishing Bhutan and women’s side going down to Uzbekistan on Tuesday. 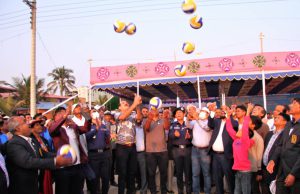 A total of 14 teams tested their mettle in the three-day event which kicked off on Tuesday. The men’s event saw 8 teams comprising 3 from Bangladesh, 2 from Maldives and one apiece from Bhutan, Kyrgyzstan and Nepal vie for top honour, with 6 women’s teams consisting of two apiece from hosts Bangladesh and Uzbekistan and one each from Nepal and Sri Lanka fighting for the crown. 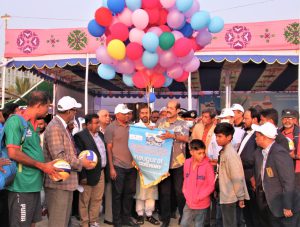 Participating teams have been split to Pool A and Pool B with four teams apiece in the men’s event and 3 teams each in the women’s competition. 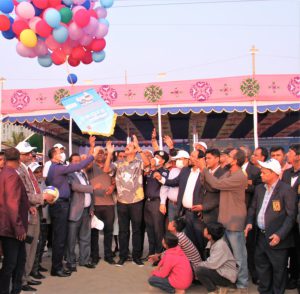 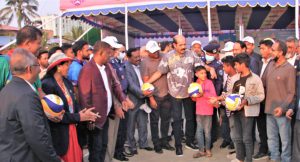 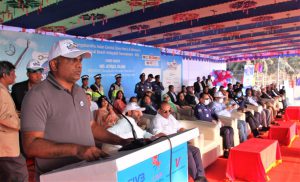 In his opening speech, Mr Atiqul Islam said Cox’s Bazar Beach is the longest beach in South Asia, and he badly needs to make the beach famous by hosting beach volleyball. He is confident that by hosting beach volleyball competitions at Cox’s Bazar, the beach can become a tourist attraction in the near future. He also thanked CAVA President for the support and trust in hosting this event. 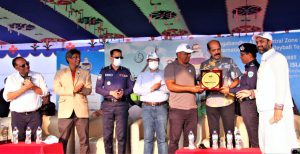 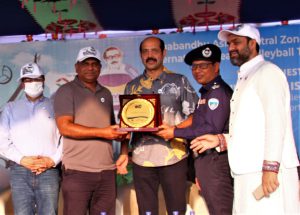 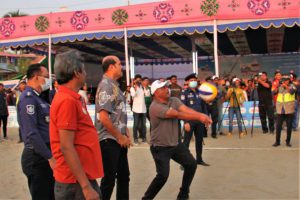 Meanwhile, two matches were contested on the opening day, with third seeds Mod Abdul Monsur/Md Imran Haider making the host country proud to win their first match against seventh seeds Dorji Tshering/Jigme Kuenzang after brushing off the Bhutanese duo 21-17, 21-8 in Pool B in 34 minutes. The host pairing will next go up against second seeds Maldivians Adam Naseem/Sajid Ismail on Wednesday. 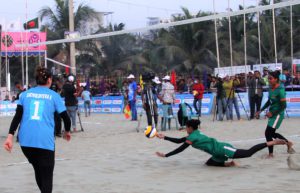 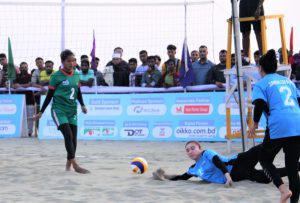 In the women’s event, Uzbekistan’s sixth seeds Ezozakhon Sativoldieva/Nasiba Jamolova pulled off an upset 2-0 (21-13, 21-13) win against third seeds Most Asha/Mst Ajmira Khatun of Bangladesh in Pool B in 29 minutes. The Uzbek duo will next challenge Sri Lankans second seeds Chathurika Weerasinghe/Deepika Bandara on Wednesday. 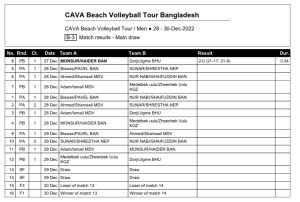