Bangkok, Thailand, December 10, 2019 – Afghanistan National Volleyball Federation, in joint cooperation with Ministry of Labor and Works, held the Universal Children’s Day for the first time during the final match of the Afghanistan Senior Men’s Club Volleyball Championship in Kabul on December 7. 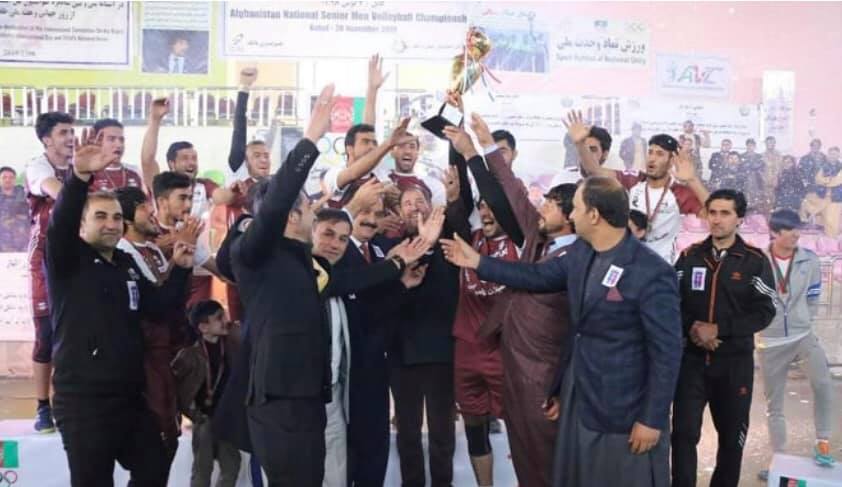 The World Children’s Day, which was first established in 1954 as Universal Children’s Day, is commemoratively celebrated on November 20 each year to promote international togetherness, awareness among children worldwide and improving children welfare. 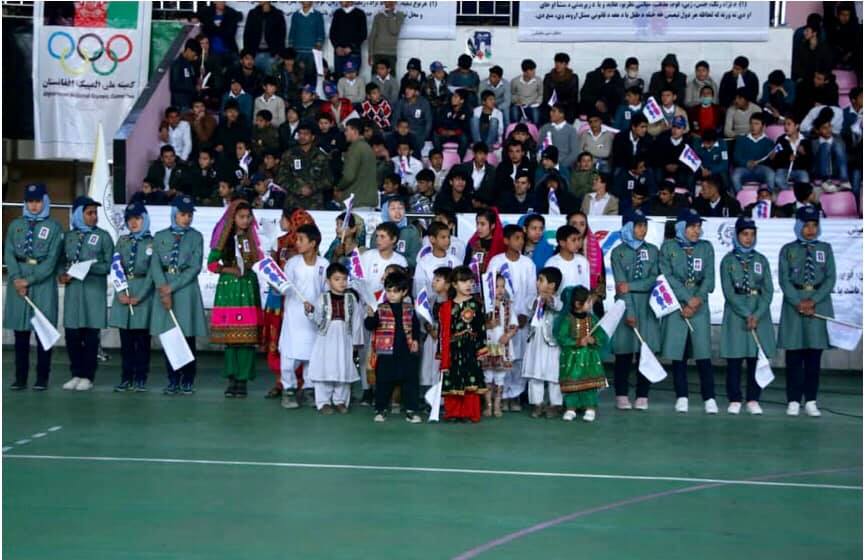 In line with the policy of the government of Afghanistan which had announced the second seek of December 2019 as the children protection week, the Ministry of Labor and Works had requested the ANVF to jointly hold this day in the final match of the championship to realise the importance of children and the improvement of welfare they should obtain. 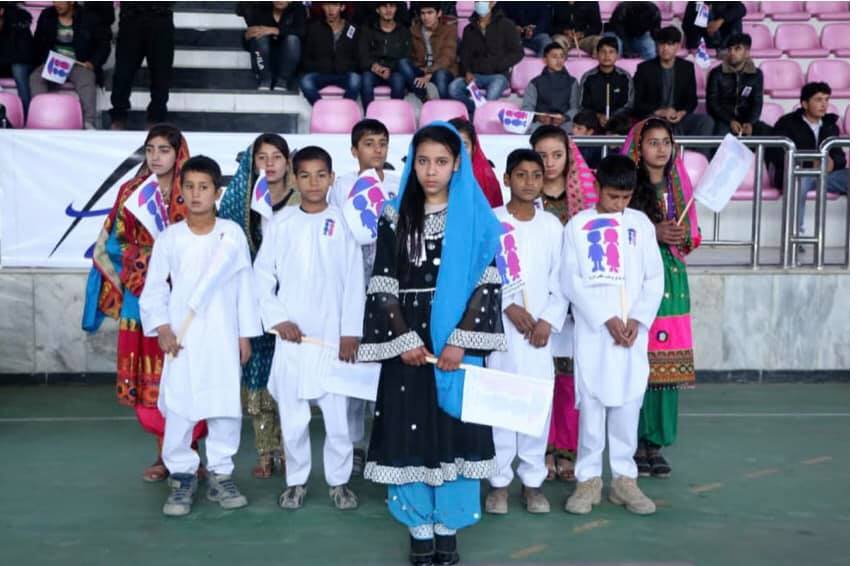 In this occasion, hundreds of orphaned and destitute children gathered to make their voices heard by the high-ranking officials and publics to protect them from violence. The children delivered protection massages to the public by themselves and sang patriotic songs as well, which made the event more interesting and excited the audience. 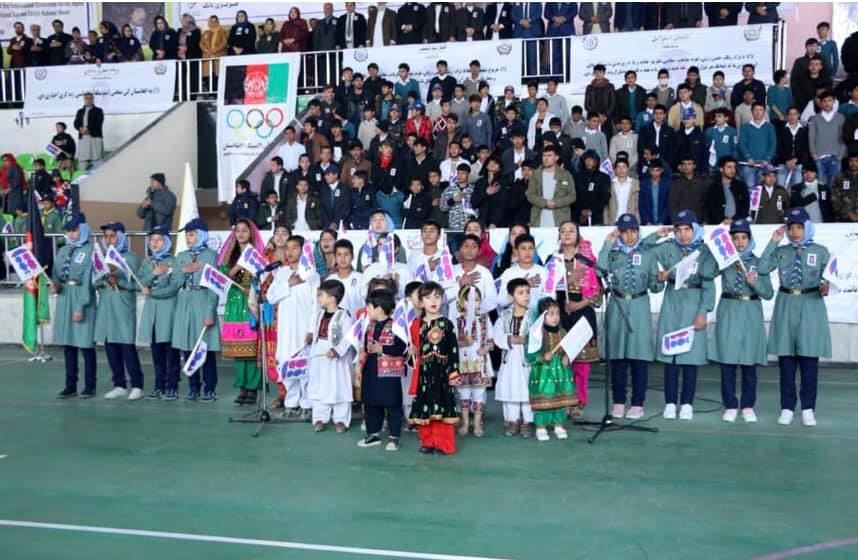 Meanwhile, the Afghanistan Senior Men’s Club Volleyball Championship took place from November 29 to December 7, 2019 with aims of growing and developing the sport of volleyball among the Afghanistan clubs and seeking champions of the 2019 edition.

Thirteen national clubs of Afghanistan from different provinces were split into two pools to compete in pool round-robin preliminaries. The opening ceremony was held at the Physical Sport Education and Directorate Gymnasium on November 29 in Kabul, with high-ranking officials of the government, Director of NOC and Parliament members in attendance. 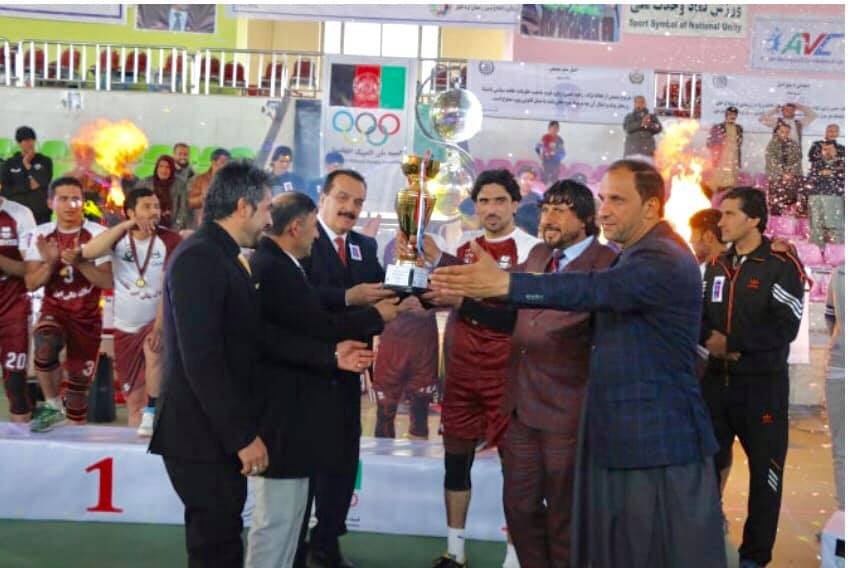 Kam Air and Ghlam Haidar Jailani Club set up the final match on December 7 which saw the latter pull off a dramatic 3-1 win against the former. The showdown was live broadcasted by National TV of Afghanistan. Thousands of people thronged into the gymnasium to watch the match, while more government officials, Parliament members, Olympic Committee Board of Management, Labor and Works Minister and Deputy Minister, Director of Physical Sport Education and Olympic Committee were invited in the closing ceremony. 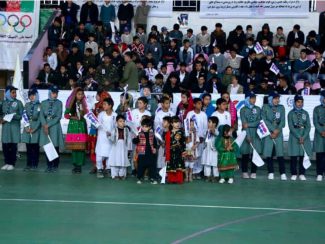 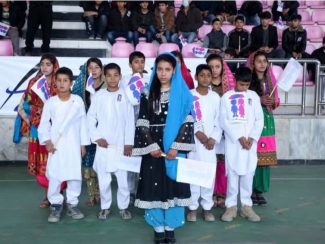 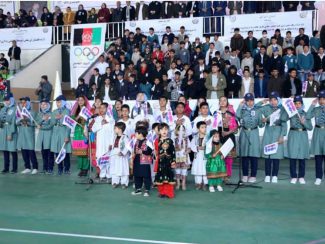 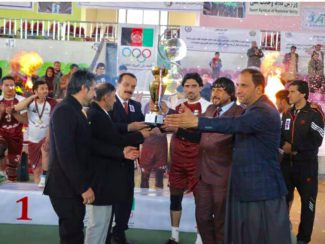 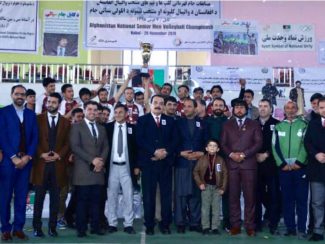 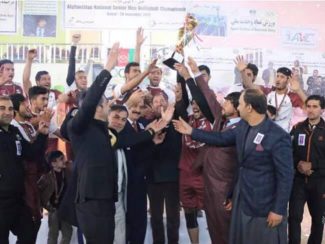