CHINA CLOSE GAP TO TURKEY AT TOP OF VNL

Jiangmen, China, June 12, 2019 – In-form China moved to within a point of table toppers Turkey at the top of the 2019 FIVB Women’s Volleyball Nations League as the world No.2 powered past the tough rivals in thrilling three-setter 26-24, 25-19, 25-21 in their second match of the week 4 campaign at the Jiangmen Sports Center Gym on Wednesday. 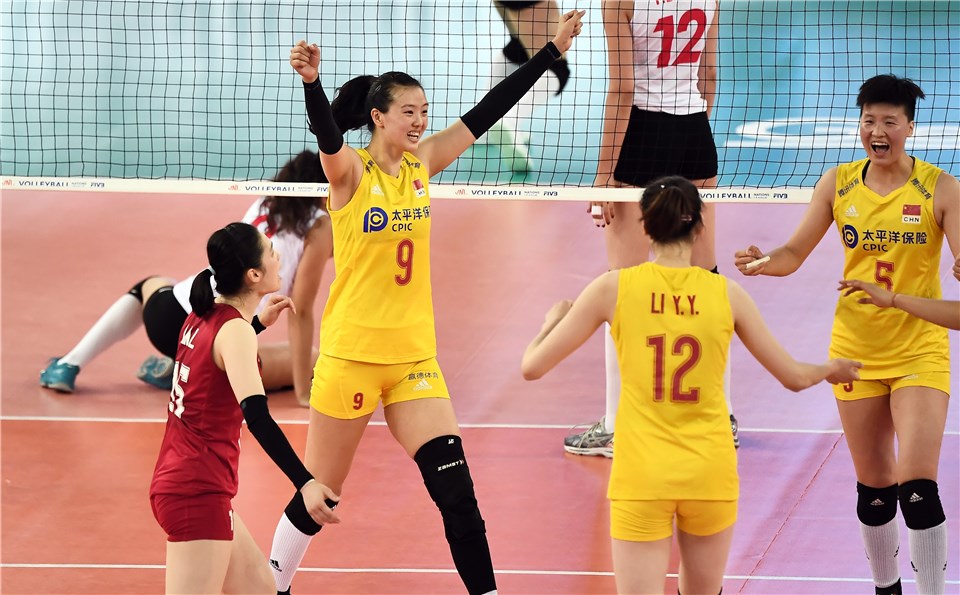 Turkey stay top with 27 points, but China are now a solitary point behind on 26. It means Jenny Lang Ping’s team are now on a run of nine wins after losing their first two matches of the 2019 VNL. It also means that seven of the 2018 bronze medallists last eight victories have been in straight sets. 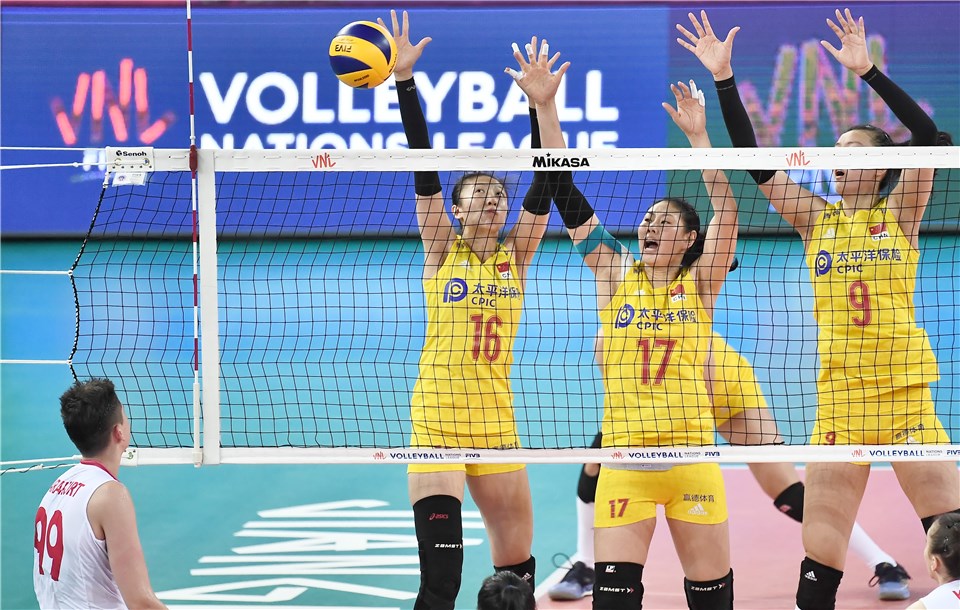 Gong Xiangyu led scoring for China with 14 points, but it was Li Yingying who scored the winner with a powerful left-handed spike for her 13th point of the match. 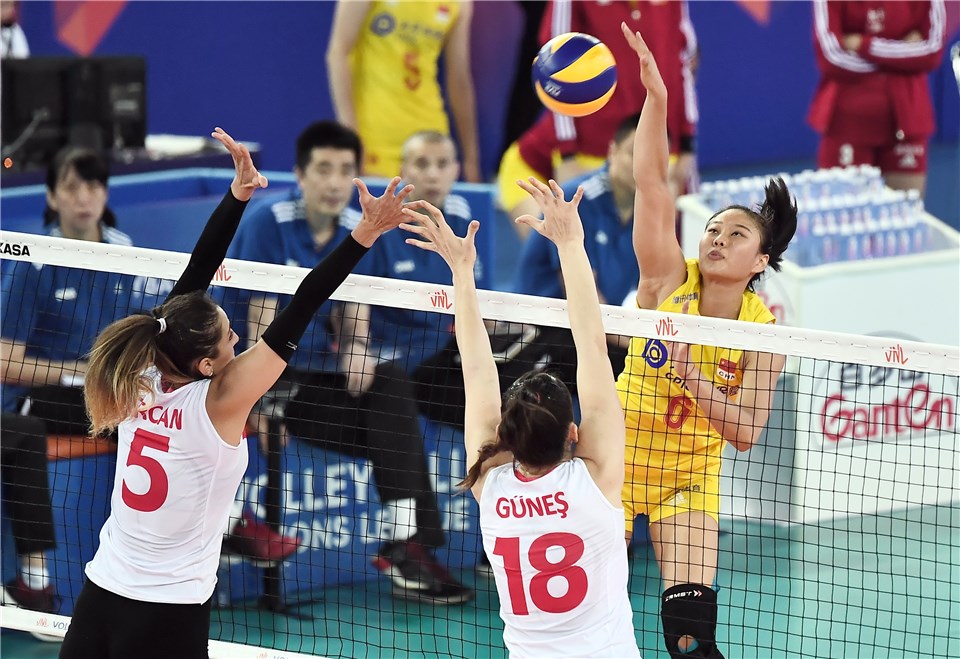 Turkey’s Ebrar Karakurt took her VNL tally to 145 points after she scored 15, the same amount as teammate Meliha Ismailoglu.

China will now wrap up the week against USA, while Turkey will take on Poland on Thursday. 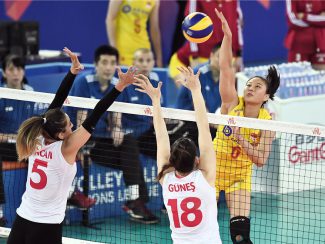 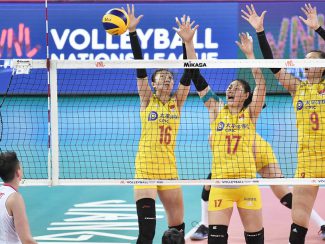 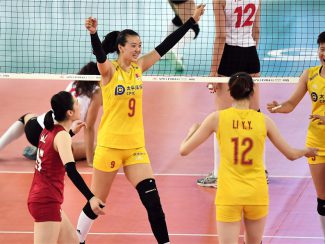 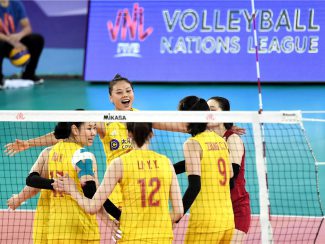