Nay Pyi Taw, Myanmar, August 10, 2019 – Formidable China, which finished fifth place at the previous edition in Ardabil, Iran two years ago, struggled to beat Sri Lanka in dramatic four-setter 25-23, 25-21, 23-25, 25-23 in the 5th-8th playoff match at the SMM 3rd Asian Men’s U23 Volleyball Championship at Hall B inside the Wunna Theikdi Indoor Stadium on Friday. 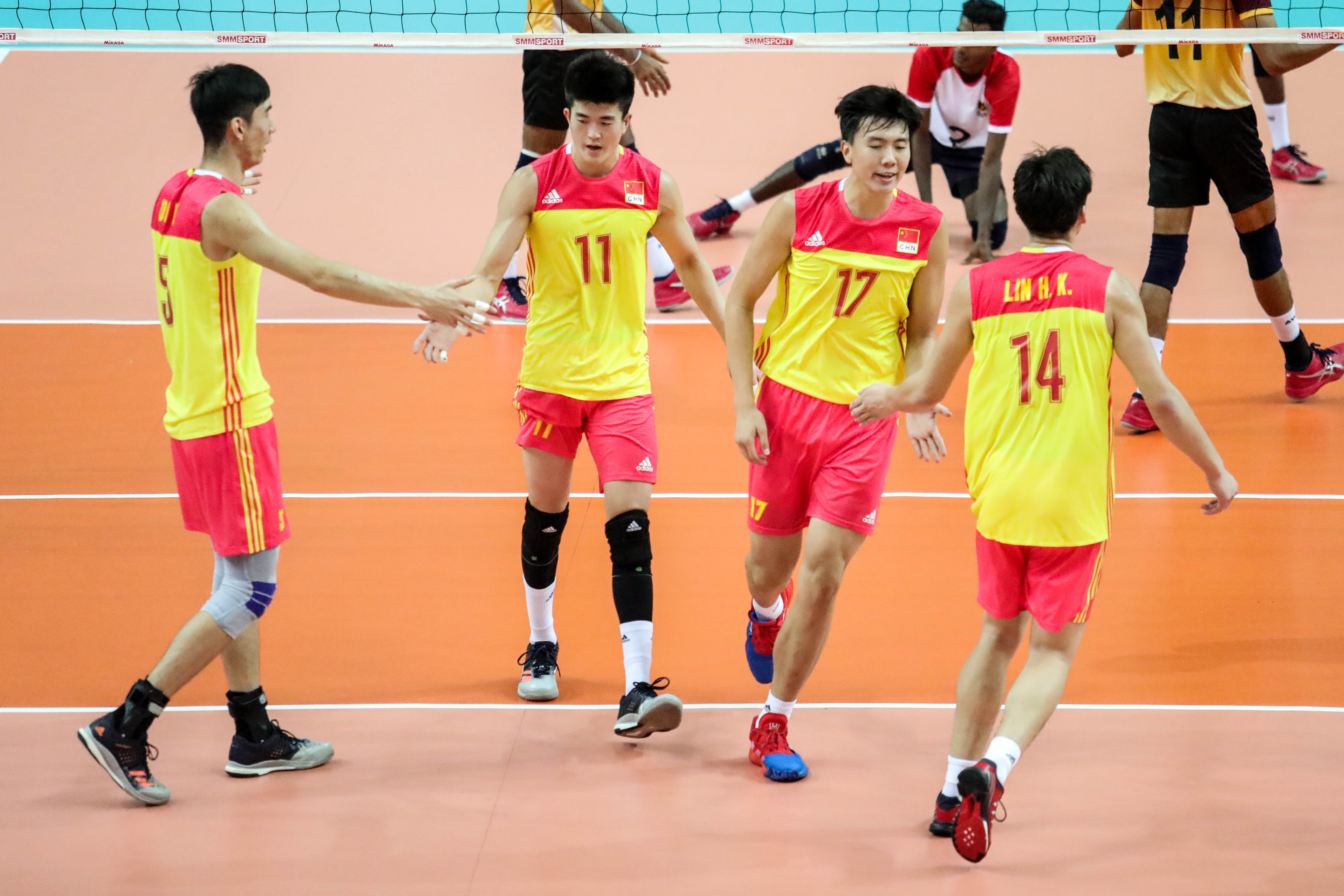 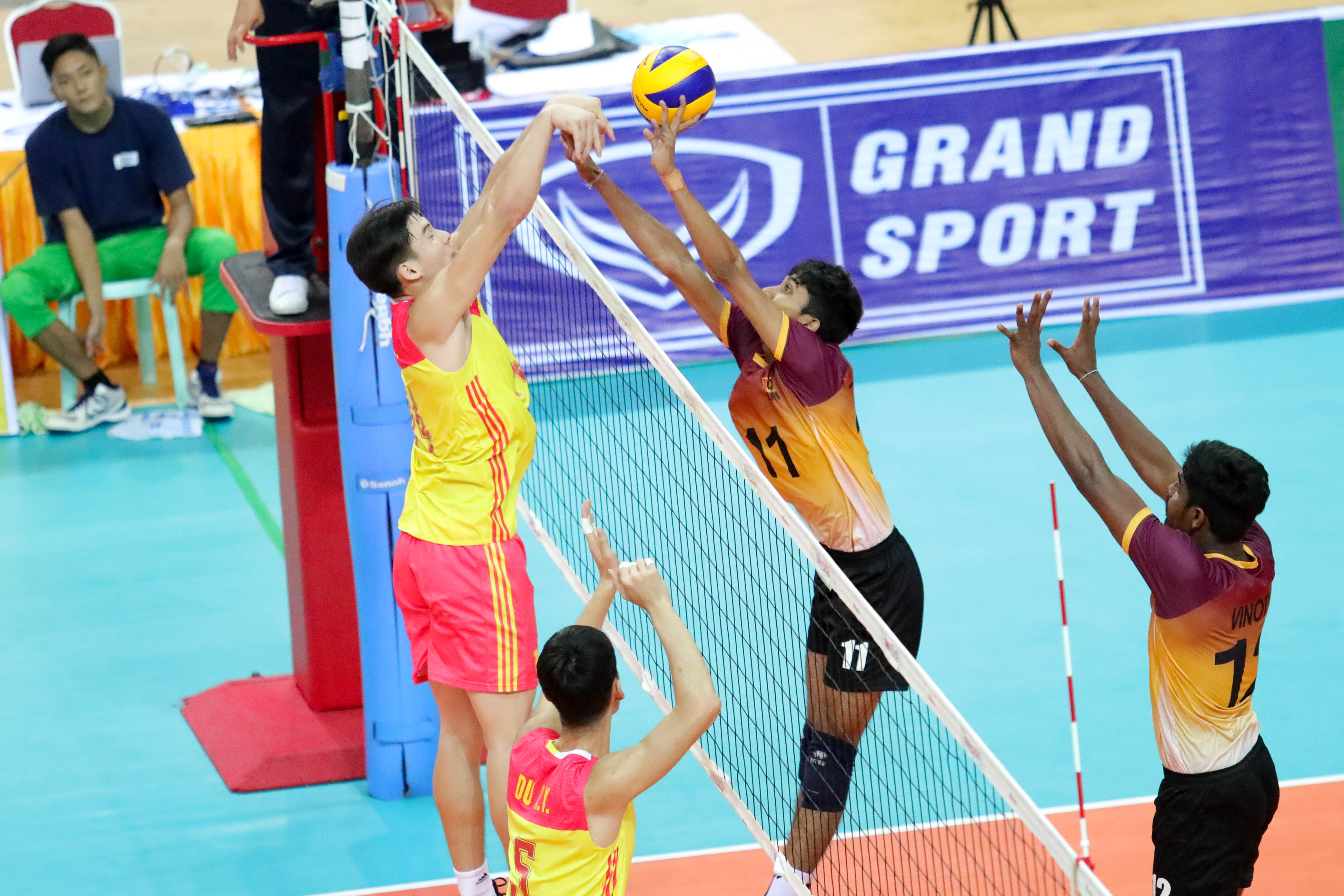 Holding a 2-0 advantage, China marched on their good show in the third set. They put their acts together, hoping to finish the match with a straight-set win, but Sri Lanka turned things around to come up with quick attacks and solid defence, allowing the Chinese tough times scoring. Sri Lanka won the third set 25-23. Still, China’s great determination was handsomely rewarded in the fourth set when they raced to an initial 4-1 lead and stretched it to 15-11, thanks to the scintillating blocks by Guo Shunxiang. China went on their spectacular attacks and effective blocks to win the set 25-23 and match. 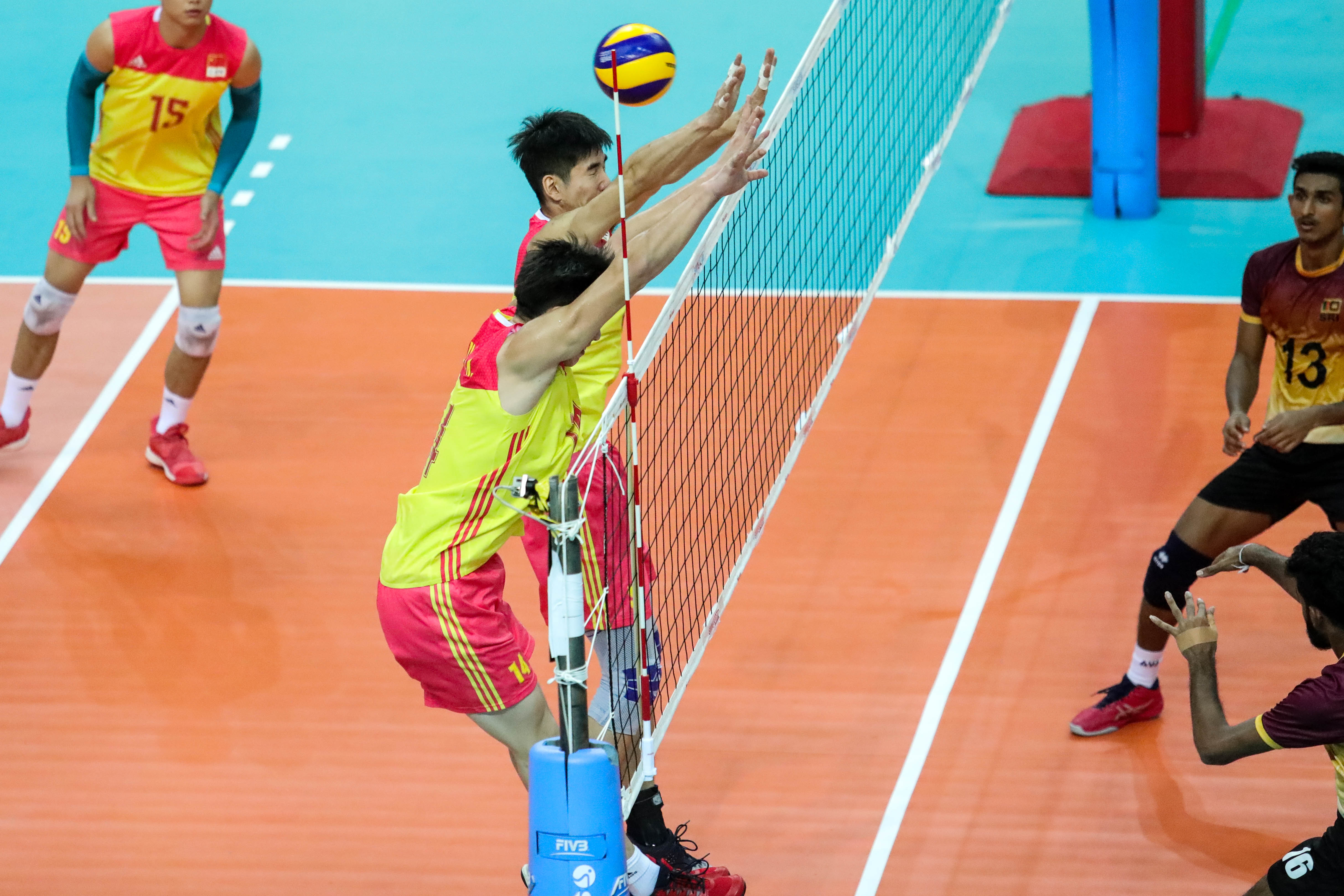 “We lost the third set to Sri Lanka because my players stopped playing and succumbed to unforced errors especially on their serves,” said China head coach Cao Maowen.

Commenting on the third set which they went down to Sri Lanka, China’s top scorer Lin Haikun said, “We committed a lot of reception errors which brought us tough times scoring.” 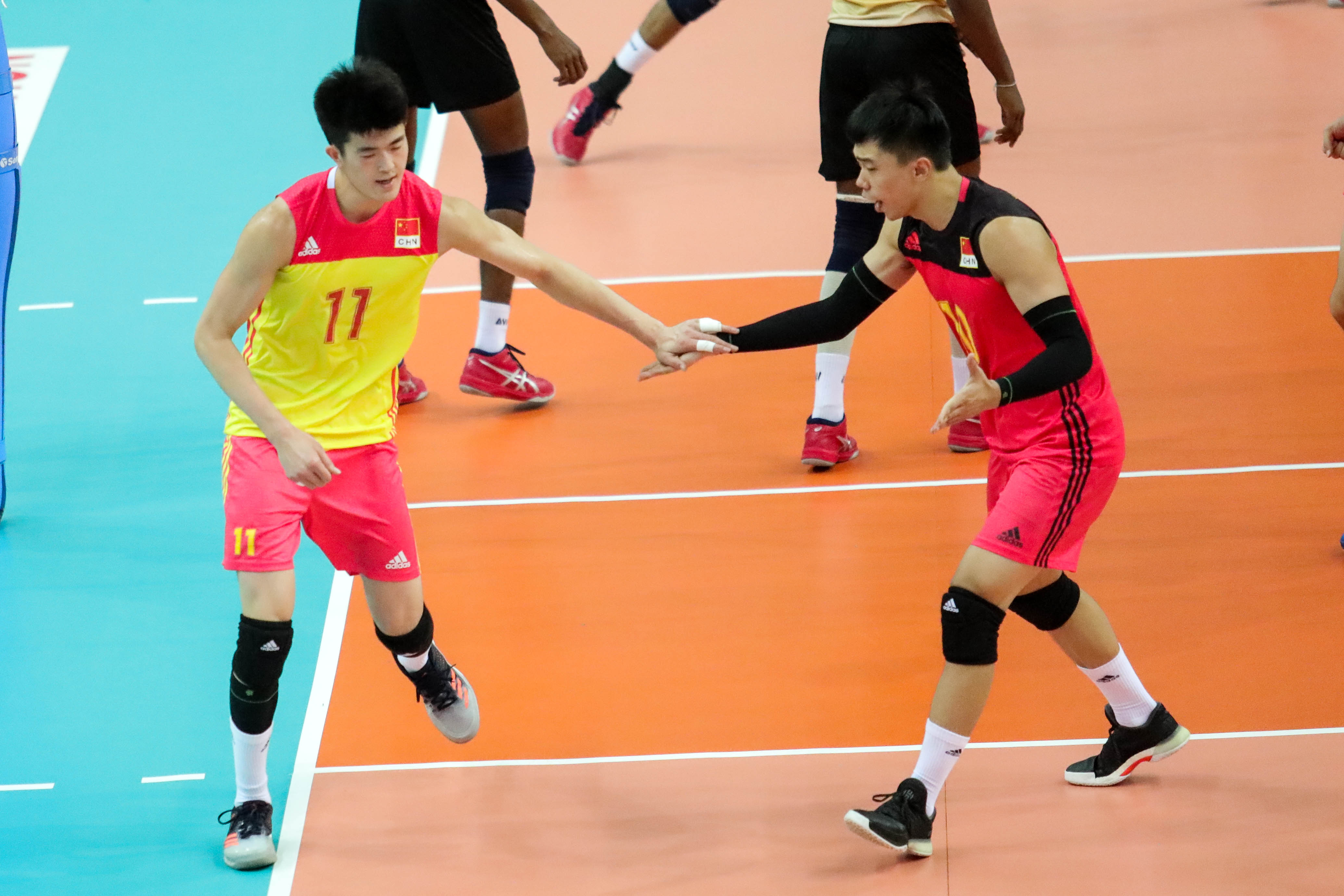 Guo Shunxiang, who similarly contributed 20 points as Lin Haikun, praised Sri Lanka, “We played at our normal level since we could have performed much better. Nonetheless, I admit that Sri Lanka are a strong team and a side with potential players. They played tough against us.”

Asked why they lost the third set to the Sri Lankans, Lin Haikun said, “We made too many reception errors and that had affected us on our scoring competence.”

China will next battle it out with the winners between Australia and Kazakhstan for the 5th place. 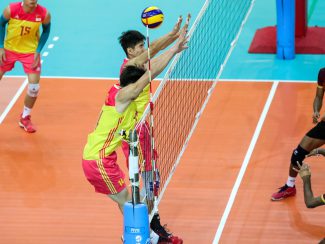 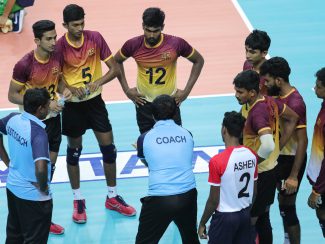 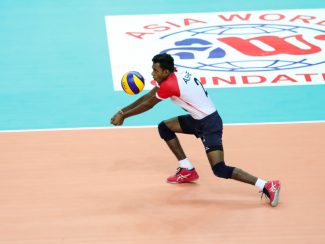 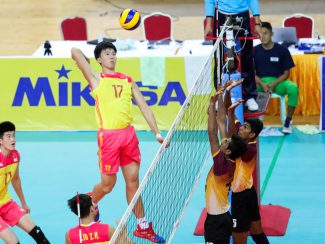 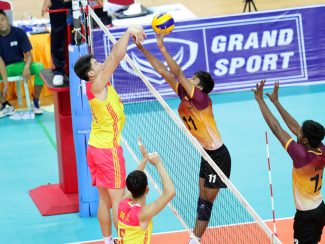 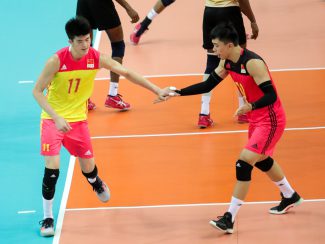 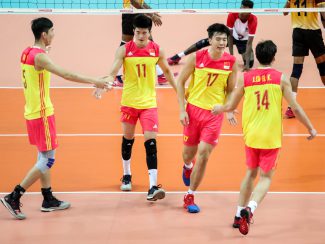