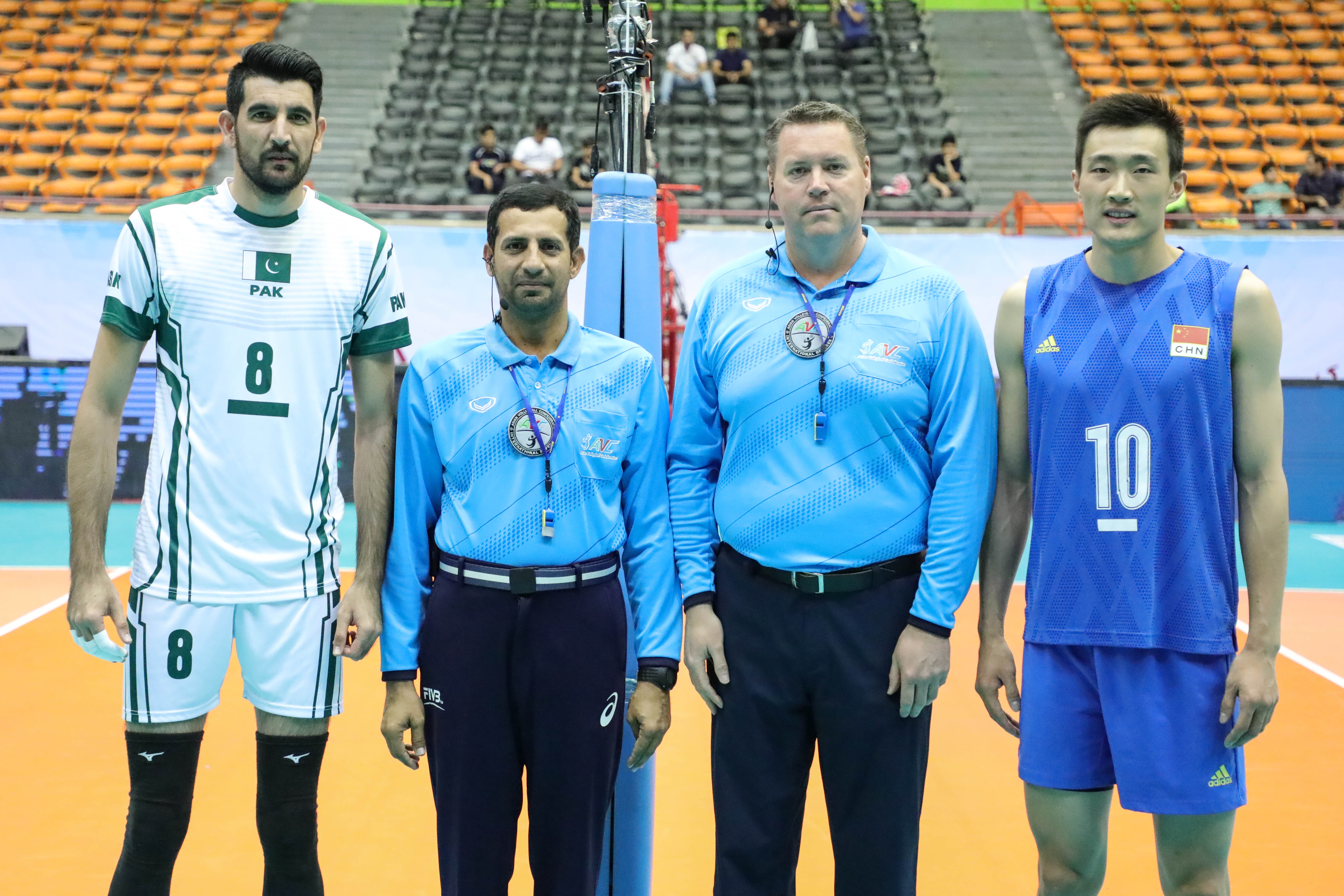 Following the win, China go up against Chinese Taipei in the Saturday’s 5th-6th place playoff, with Pakistan taking on India to vie for 7th position. 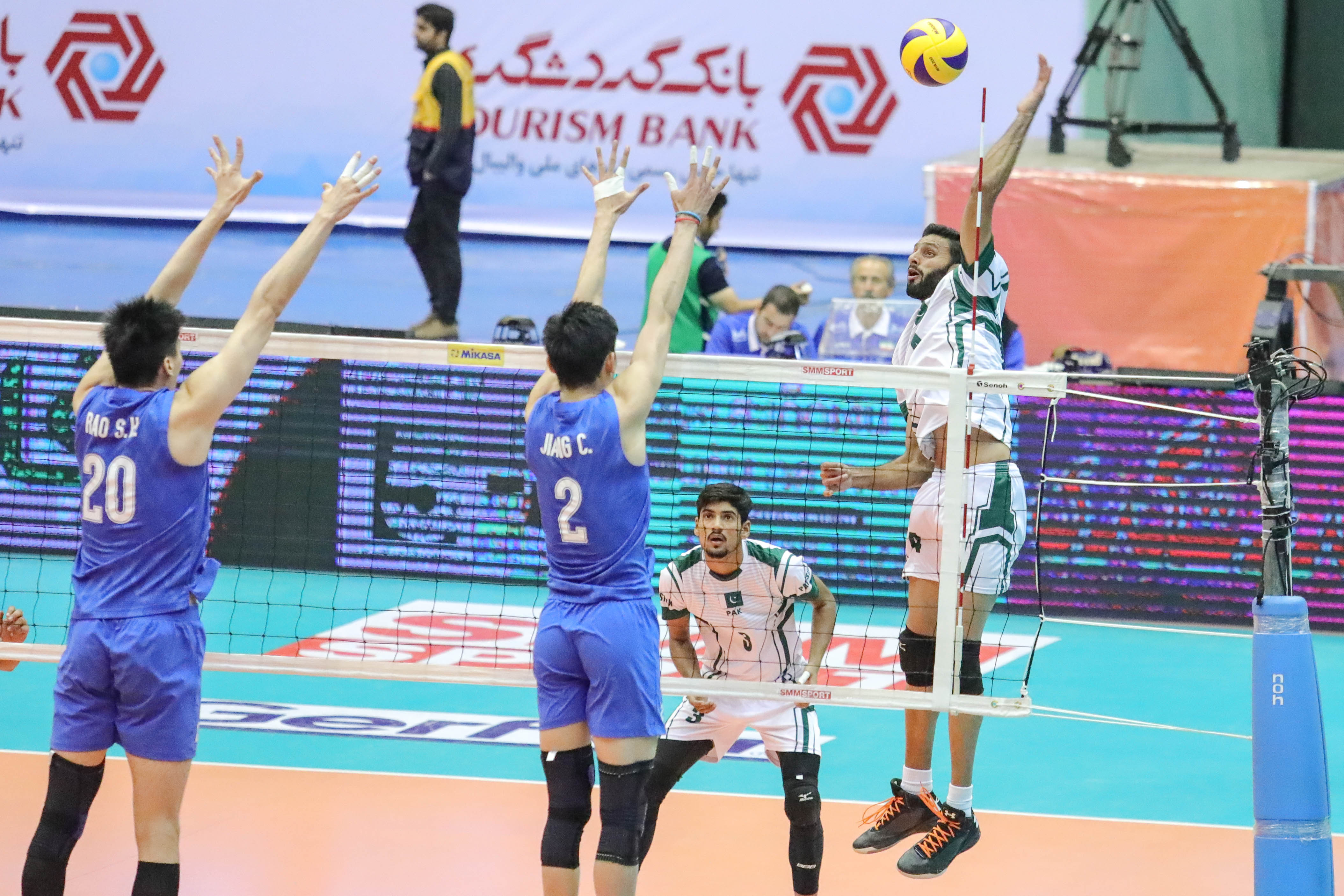 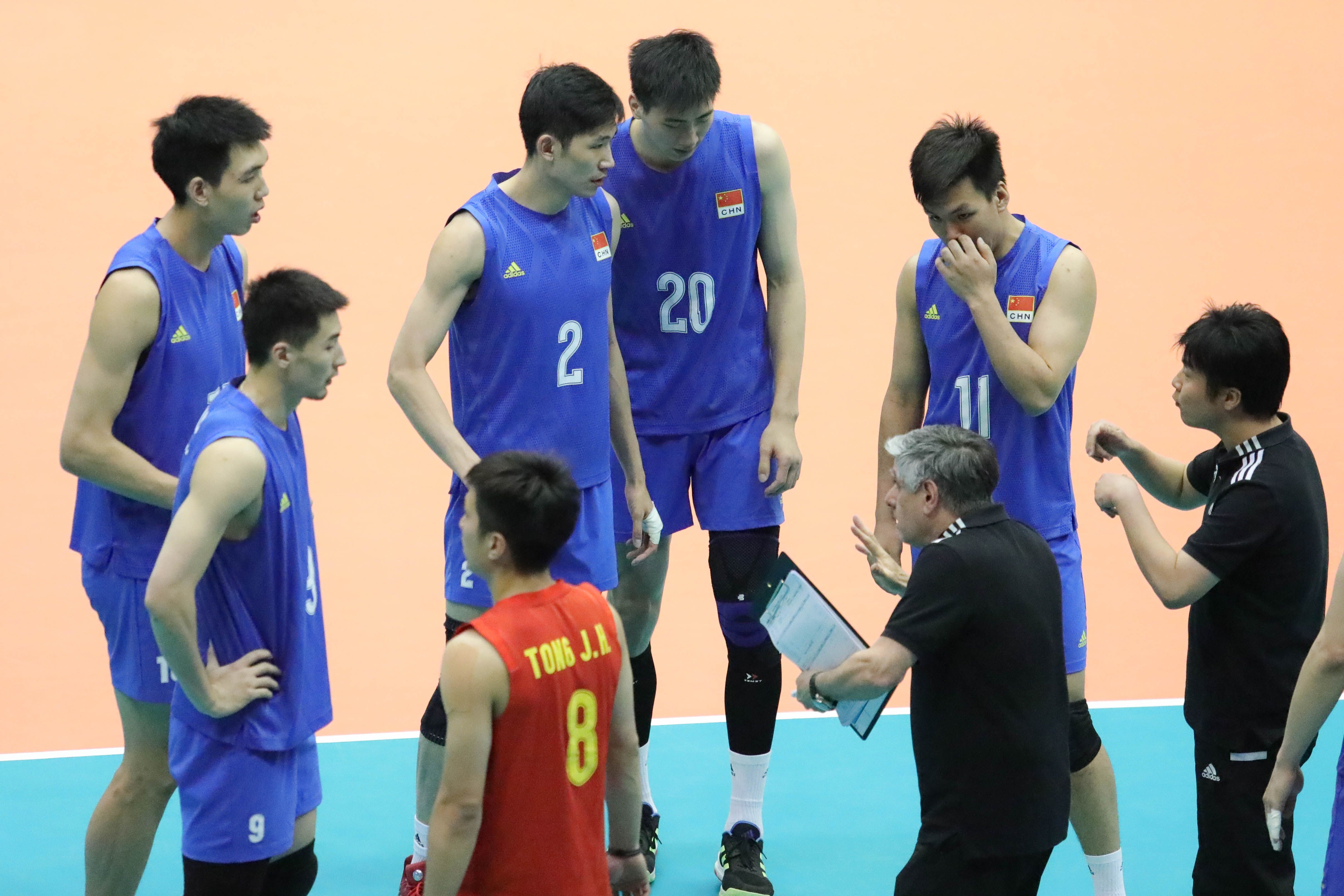 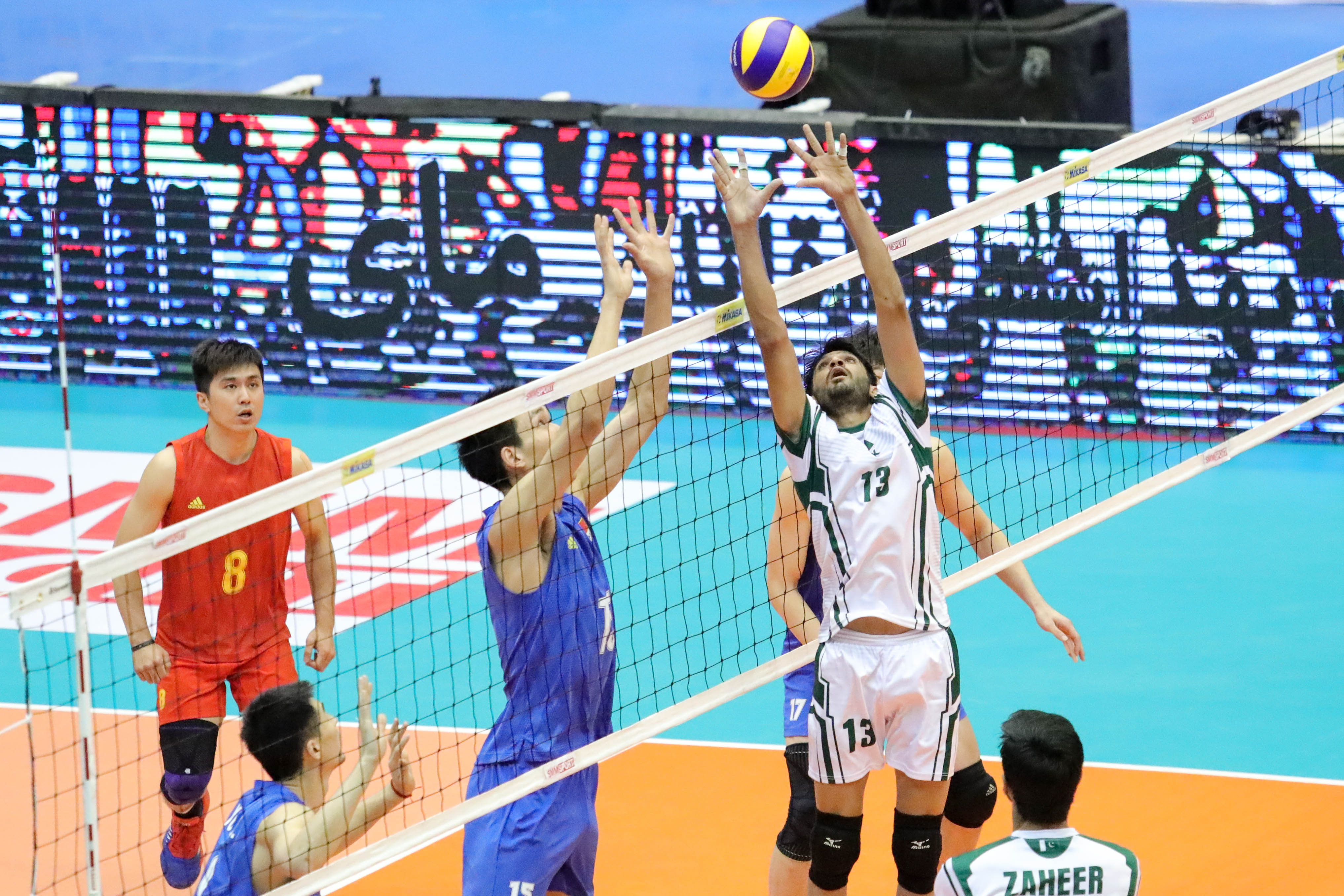 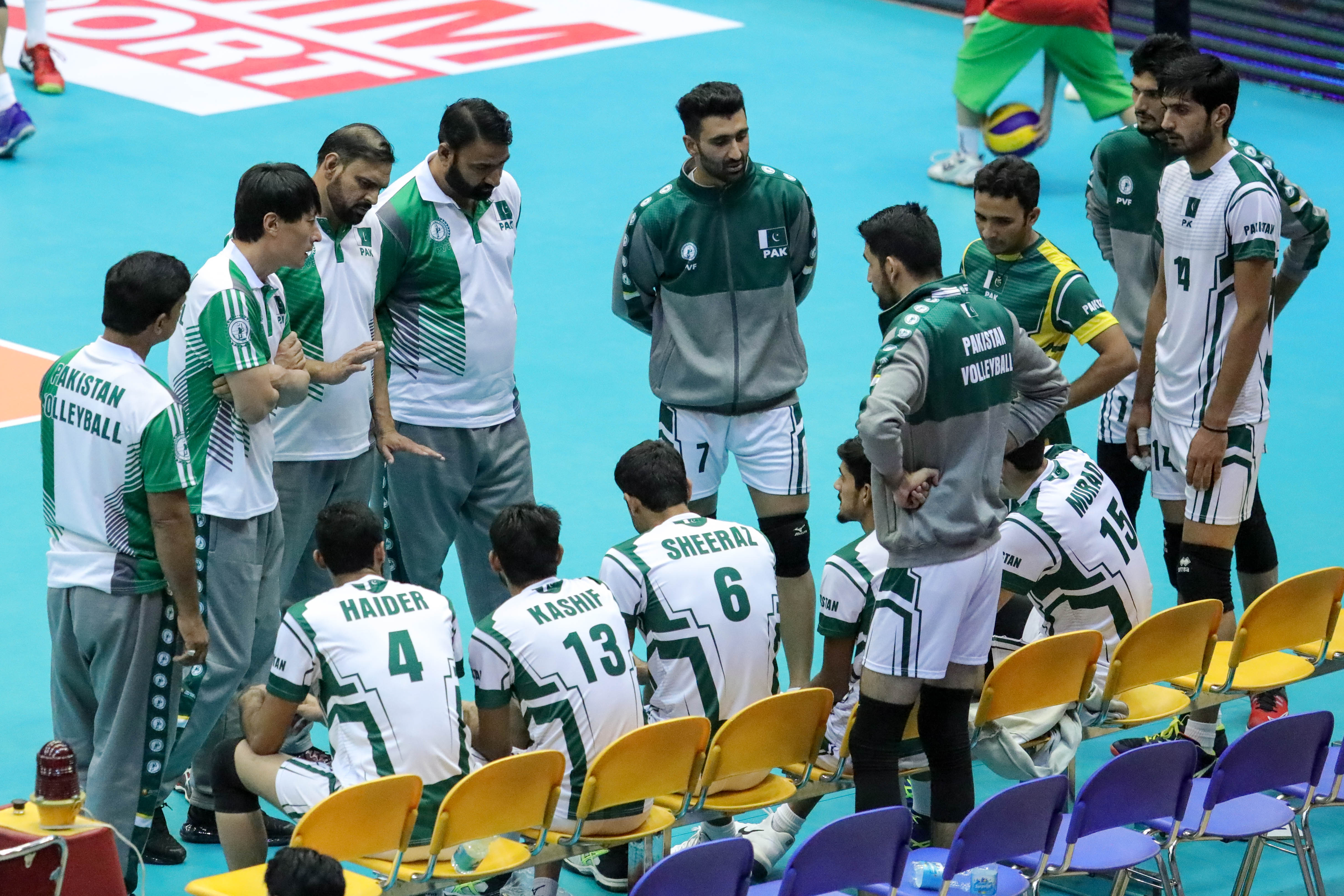 “Generally, we did not achieve good result in this tournament. Actually, we did play quite well except in one match against Iran. In that match, we did not play our best. Yesterday, we lost not because we did not perform well but because Japan played much better. We played good but Japan played better. Against Australia, we changed our composition because the result of that match was not decisive and we wanted to save energy. We lost to two teams indeed that are against Japan and Iran. Against Japan, we performed very well,” China head coach Raul Lozano said. 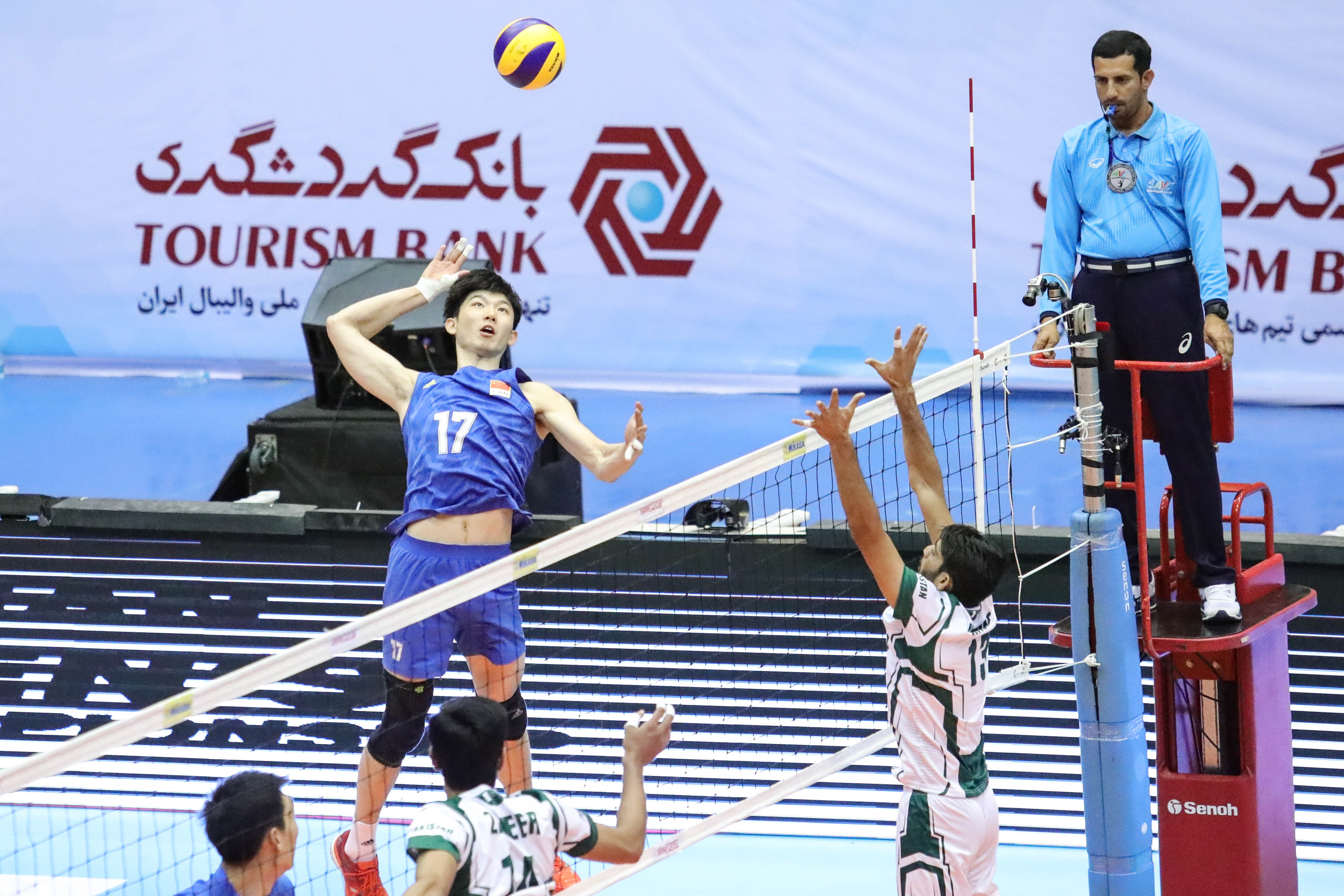 “In the AVC Continental Olympic Qualification Tournament in January, we will use quite different roster and we will have new faces,” he added. 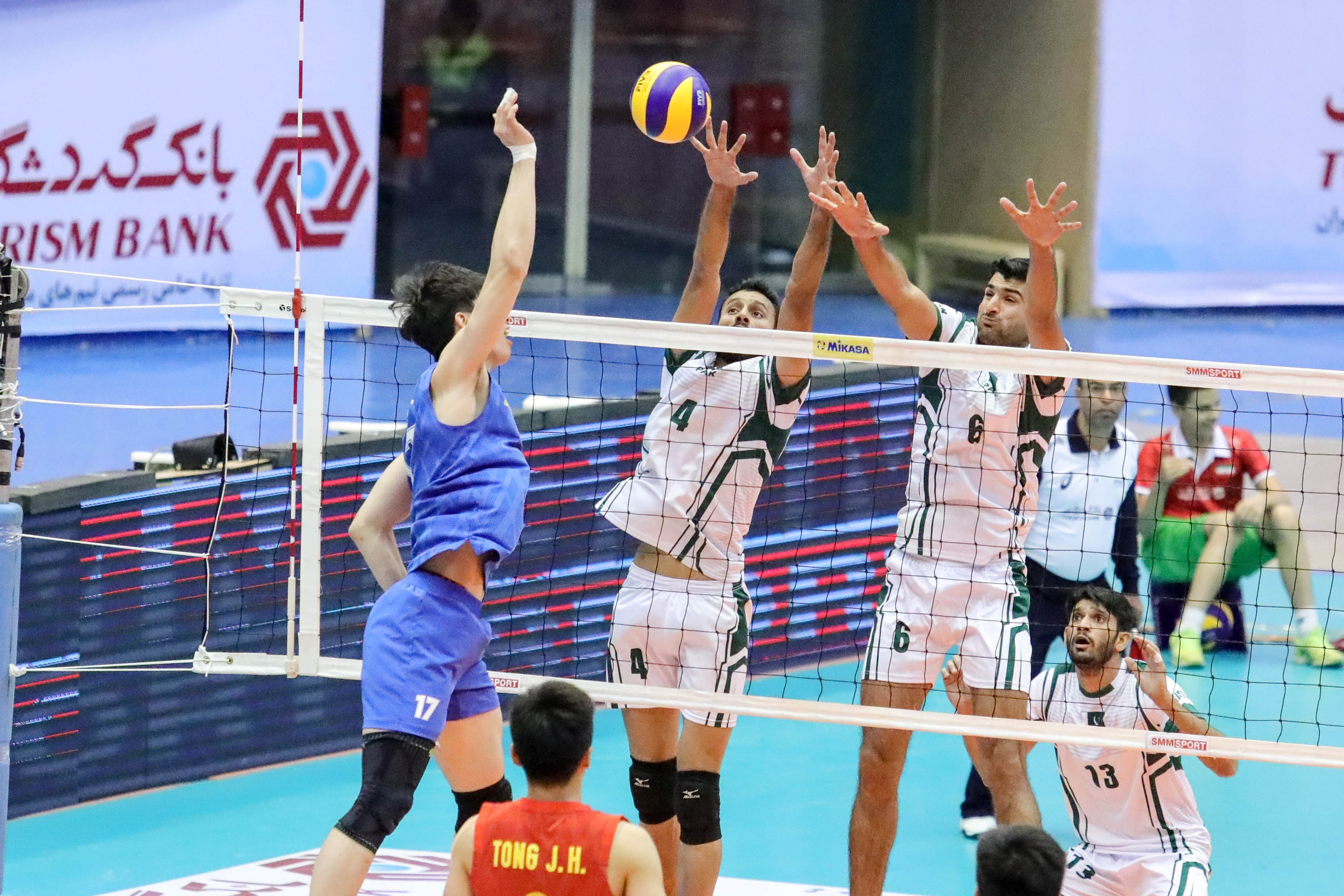 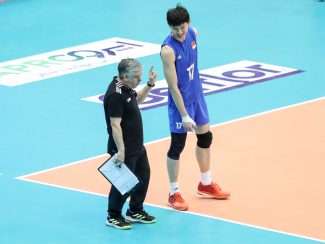 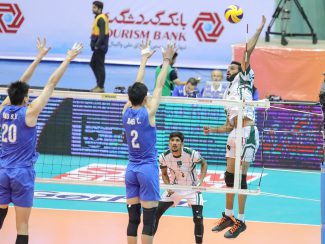 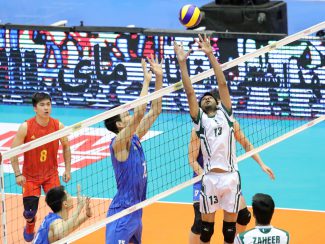 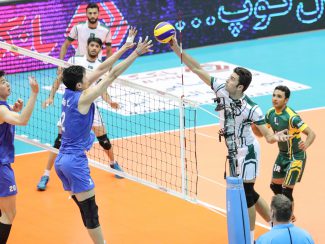 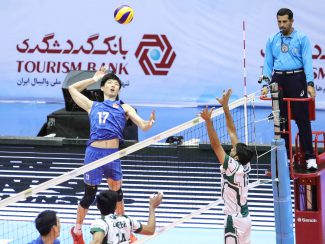 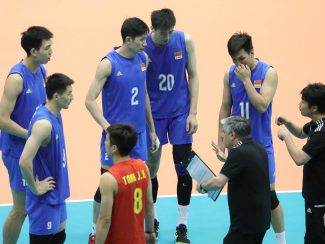 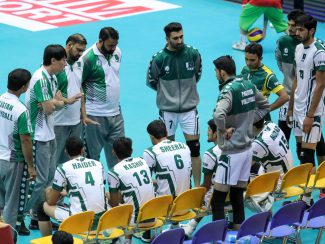 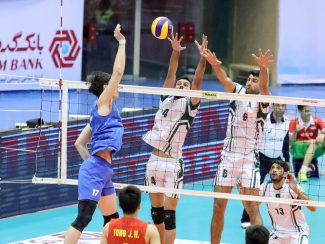 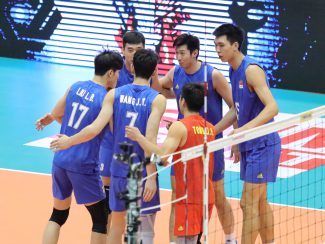 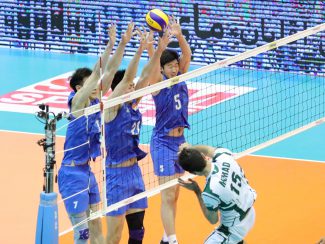 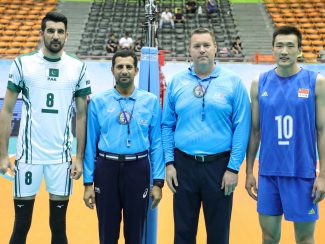