Tehran, Iran, September 20, 2019 – Formidable Chinese Taipei, which finished seventh in the previous edition two years ago in Indonesia, recovered from the first-set loss to beat India in four sets 20-25, 25-22, 25-11, 25-16 in the 5th-8th playoff match at the SMM 20th Asian Senior Men’s Volleyball Championship at the 12,000-seater Azadi Sports Complex on Friday. India mixed the excellent offensive combination of spectacular spikes from Jerome Vinith Charles and scintillating blocks from Deepesh and Arnit to take the first set 25-20. India marched on their good show in the second set. They put their acts together, hoping to finish the match with a straight-set win, but Chinese Taipei turned things around to come up with quick attacks and solid defence, allowing the Indians tough times scoring. Chinese Taipei won the second set 25-22. 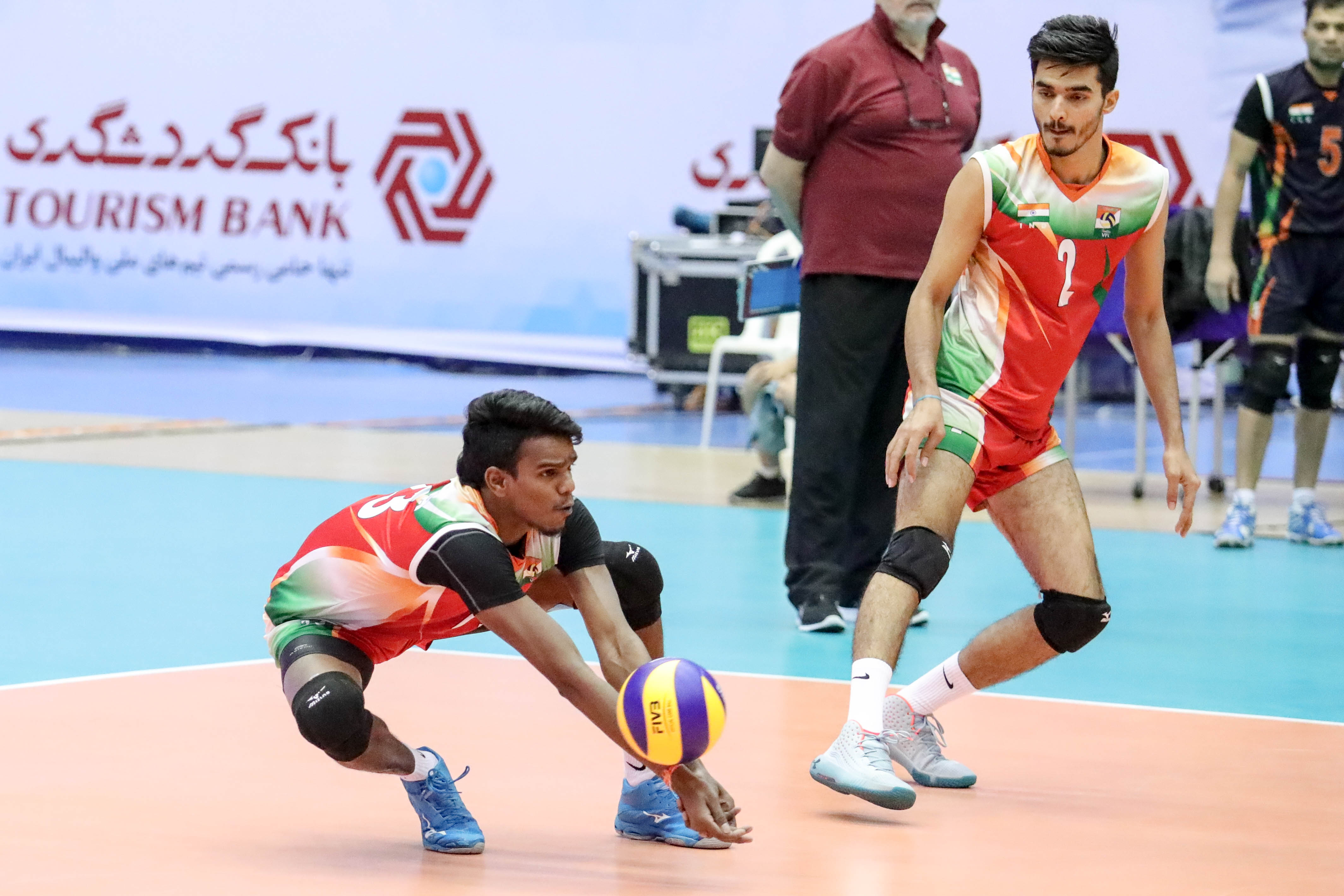 Chinese Taipei’s great determination was handsomely rewarded in the next two sets, thanks to the solid blocks by Chien Chen Chen. Chinese Taipei went on their spectacular attacks and effective blocks to win the lopsided sets 25-11, 25-16 and 3-1 match. 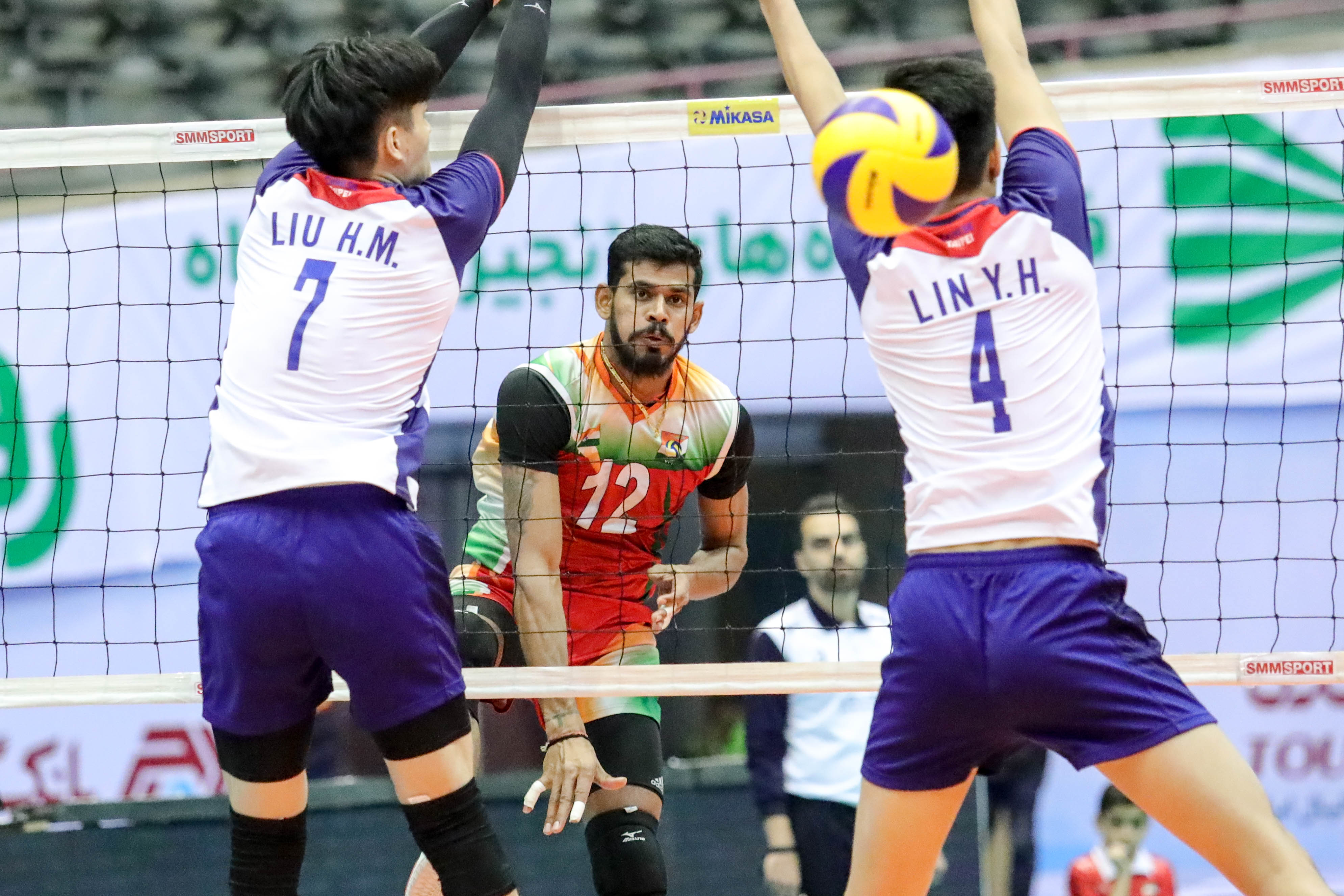 “We had problem dealing with Iran yesterday but today we had a good control of the match against India. We finished seventh in the last edition but this time we are going to fight for the 5th that means we are bettering our position and raising our standard. It is satisfactory for us,” said Chinese Taipei head coach Moro Branislav. Asked why they lost the first set to India, He said, “My players had no time for the recovery. They played the last match of the day against Iran yesterday and the opening match today might affect them.” Chinese Taipei will next battle it out with the winners between Pakistan and China for the 5th place.