Hanoi, Vietnam, July 13, 2019 – Tall, hefty China, fielding three players who joined the squad which captured gold medal at the 2017 FIVB Women’s U20 World Championship in Mexico including Wu Han, put it past determined Chinese Taipei in hard-fought three-setter 25-17 25-22 25-20 to seal their first win at the SMM 3rd Asian Women’s U23 Volleyball Championship at the Gia Lam Gymnasium on Saturday. 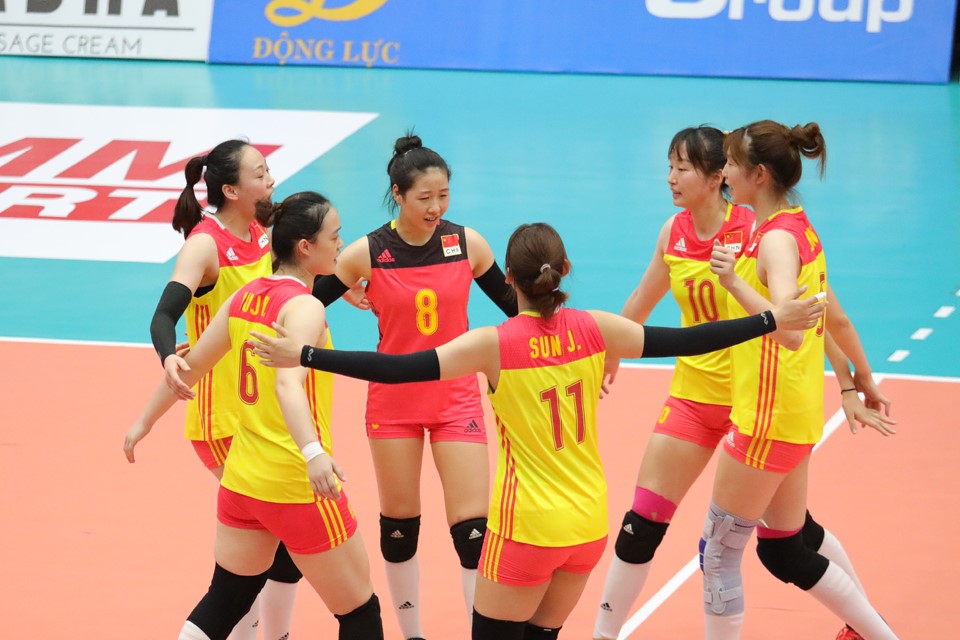 Wu Han chipped in with 16 points from 12 attacks, a team-leading 3 ace serves and 1 block for China, while Tsai Yu-Chun led Chinese Taipei with 15 points, all of them from attacks. 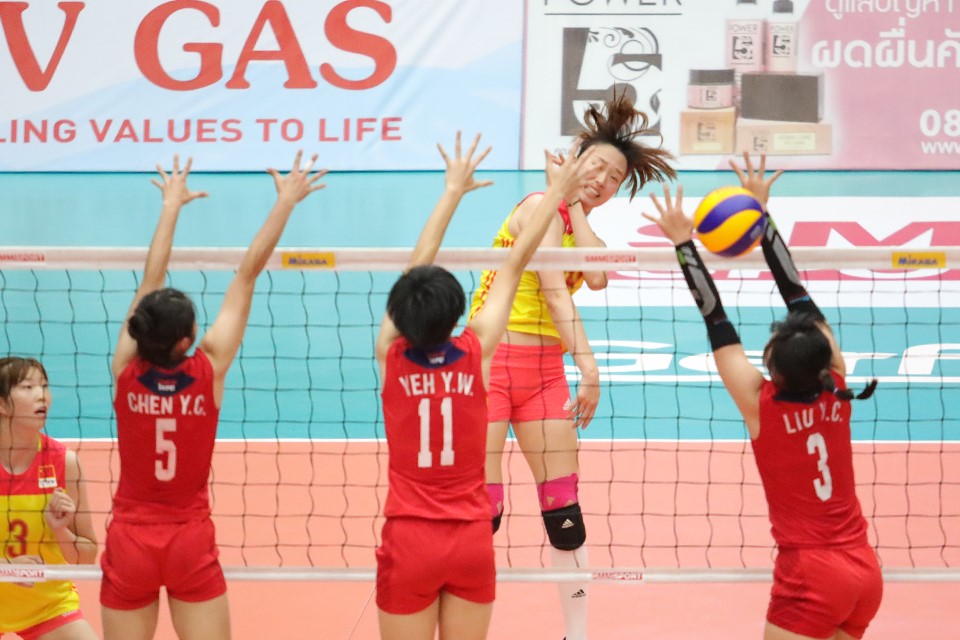 China, whose height average is 185cm against the rivals’ 173cm, got off to a solid start in the first set with a 6-point clear for an initial 13-7 lead, thanks to their brilliant defence at the net, blocking almost everything the rivals could throw at them. Chinese Taipei pulled their game together, with Wu Fang-Yu overcoming the taller blockers with aggressive spikes. Still, the Chinese proved too strong to brush off the smaller-built rivals 25-17 in the set. 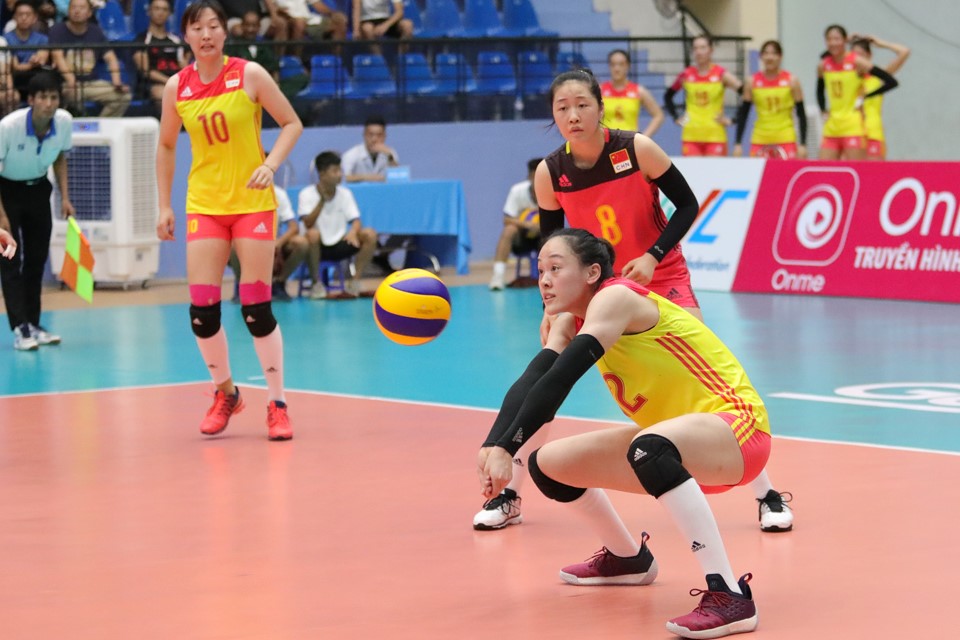 In the second set, Wu Han and Yang Yi combined well for attacks, which saw them on red-hot form to put the Chinese team in front 20-15. However, Chinese Taipei held their nerves and fought back bravely to come near at 21-23. China still had enough to hold them off when Wu Han chipped in with a few big attacks to help the team take the exciting set 25-22. 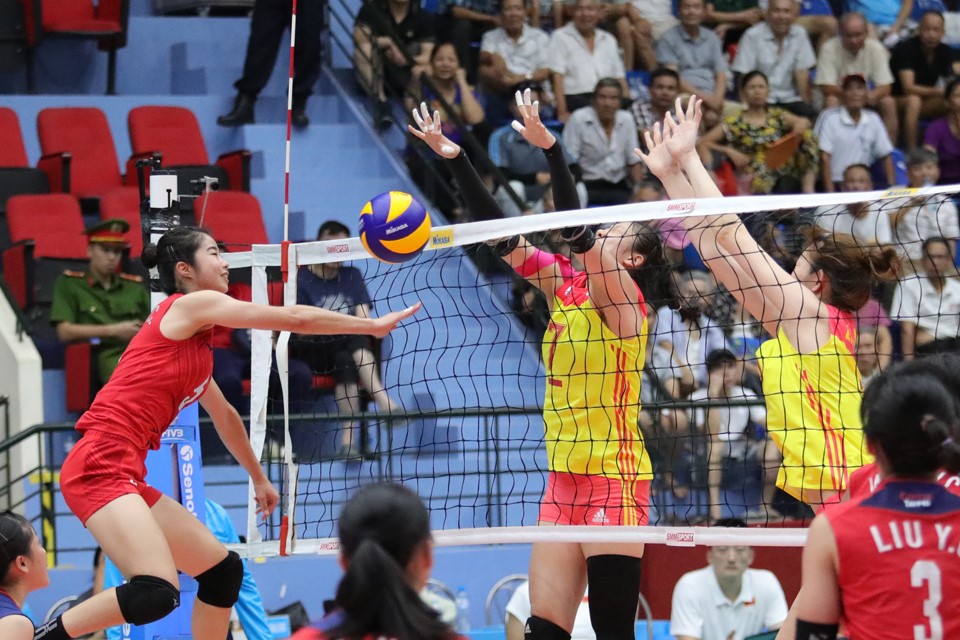 Wuhan, Song Liqi and Zhang Qian were in particular on good form in the third set as China remained in their consistent play with exceptional attacks and solid blocks to take a commanding 22-17 lead. Chinese Taipei did not want to give up easily as Tsai Yu-Chun and Chang Jia-Ling came up with excellent combination attacks to narrow the margin at 20-24 before a fine spike from Song Ligi went unanswered, helping China capture the set 25-20 and match. 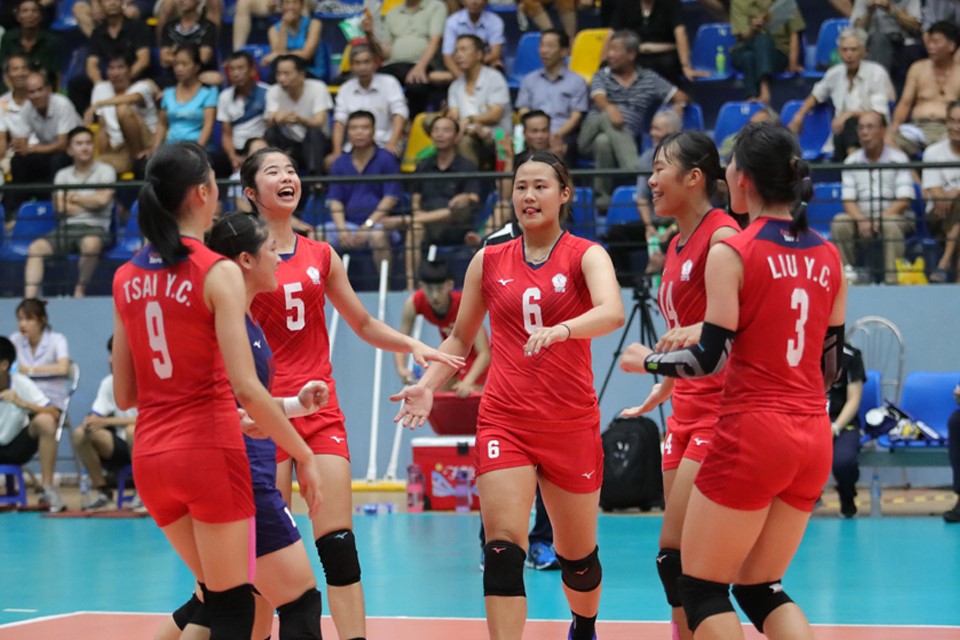 “It was our first match in this championship and I think we made a good preparation for this match against Chinese Taipei. Actually, I admit that we did not start well as we performed up and down in the first two sets. However, we concentrated on defence and worked as a team and that’s why we won the match. Our expectation in this championship was not that high as we just want to show our best performance for good results here,” said China team captain Yang Yi through English-speaking team manager Song Yue. 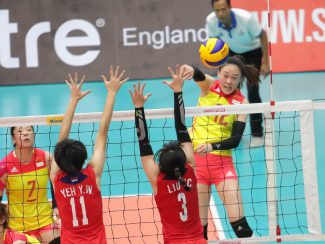 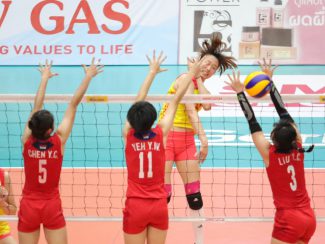 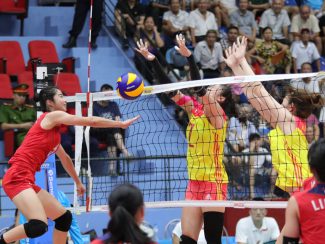 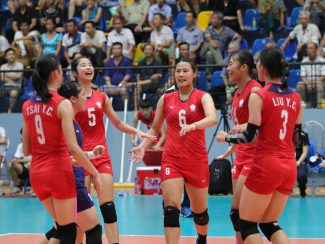 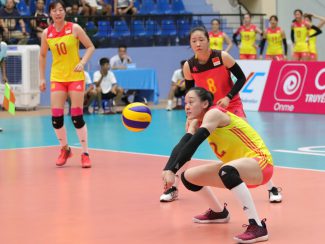 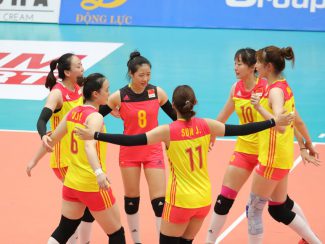