Xue Chen and Wang Xinxin faced the strongest among the Dutch teams, Keizer/Meppelink who currently rank number eight in the world, on the opening centre court match on Guanyinshan Beach.

Xue/Wang X. X came out strongly on home sands and despite beginning to slip in the second set, managed to remain solid to take the match and enter into Xiamen’s round two single elimination, 2-0 (21-15, 24-22).

“In the first set we played quite smoothly, especially with our service. In the second set I started making service errors, but in the middle of the set we had a turning point thanks to Xinxin’s blocking. We won four points and were only one point behind and we thought we had the chance to catch up,” said Xue. 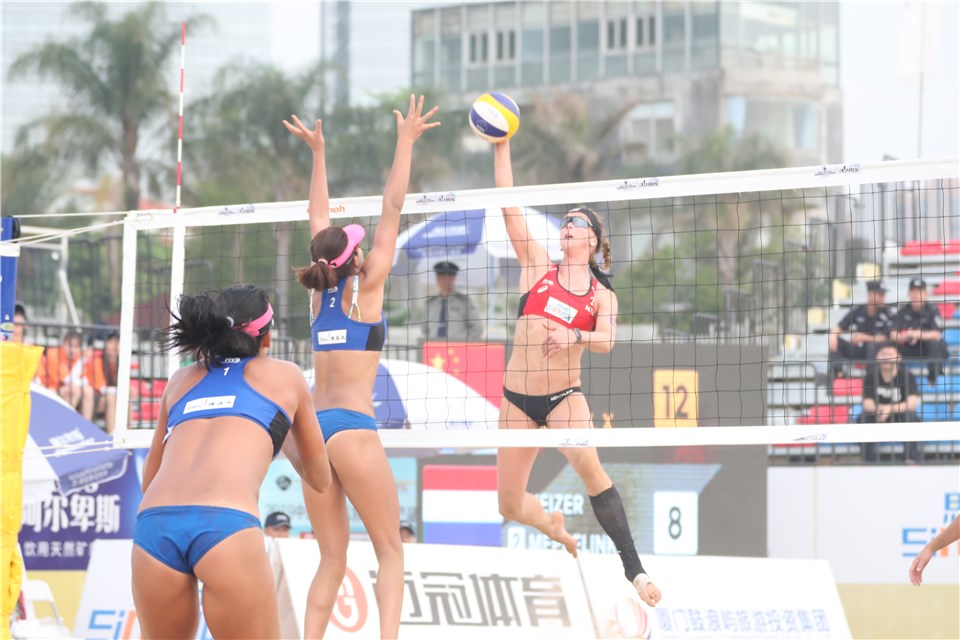 Xue Chen has been on the FIVB World Tour since 2003 and during her career has won 17 gold medals, became world champion in Stare Jablonki in 2013 and competed in two Olympic Games taking bronze in Bejing 2008, both with former partner Zhang Xi.

“In the beginning we just wanted to take the match point by point as the Netherlands team are a better team than us, so when we fell back, we wanted to try and serve well. We defeated Ross yesterday so we feel more confident, but I am still not a very stable player,” said Wang. 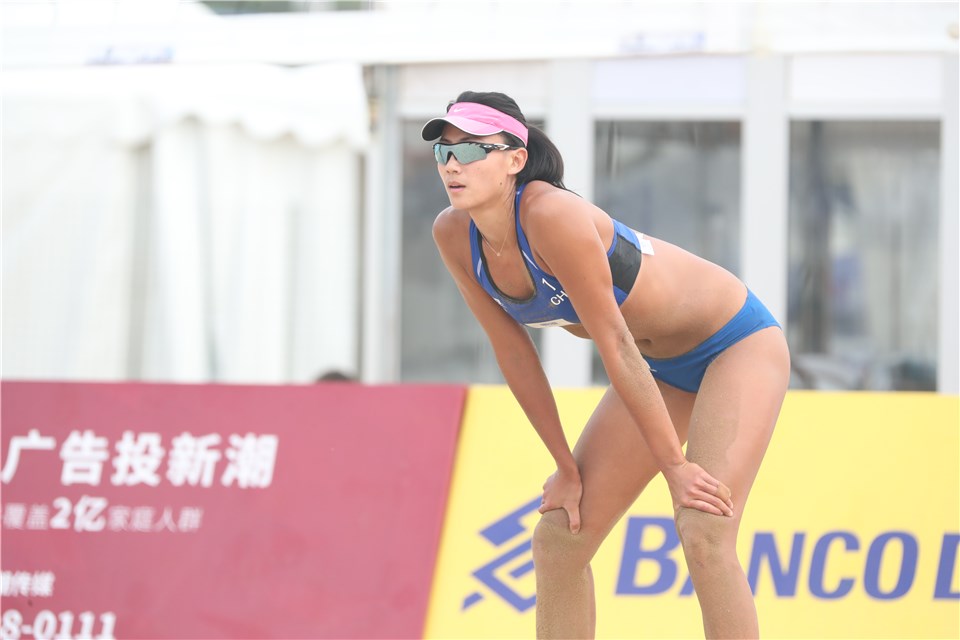 Xue/Wang X. X enter Xiamen as their fourth tournament of the year, playing the Sydney 3-Star and two continental tournaments.

“This is our second 4-Star tournament together, but this is the first that we have not had to progress through qualification, so this is very encouraging for us. We competed in some Asian tournaments and have been in the USA training and this has definitely improved us a lot. I have now changed to become a defensive player and am also not yet stable because the judgement between defensive and attacking players is different. So we have to encourage and communicate a lot while we are playing”, said Xue. 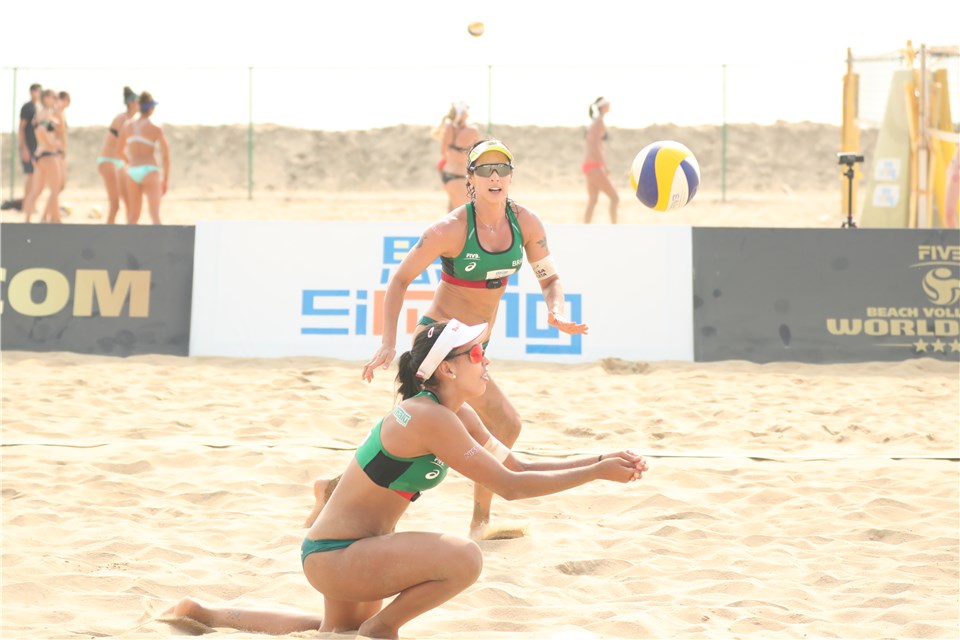