China head coach Lang Ping said: “The match was a top-level game. Japan performed well in both offence and defence, especially the attack speed. They really did a good job. Given our players are tall, we need to improve in agility and speed of movement. I believe it is a meaningful game as it lets our players to enhance their levels.”

China team captain Zhu Ting said: “It was a very exciting game, and we are happy to claim victory.” 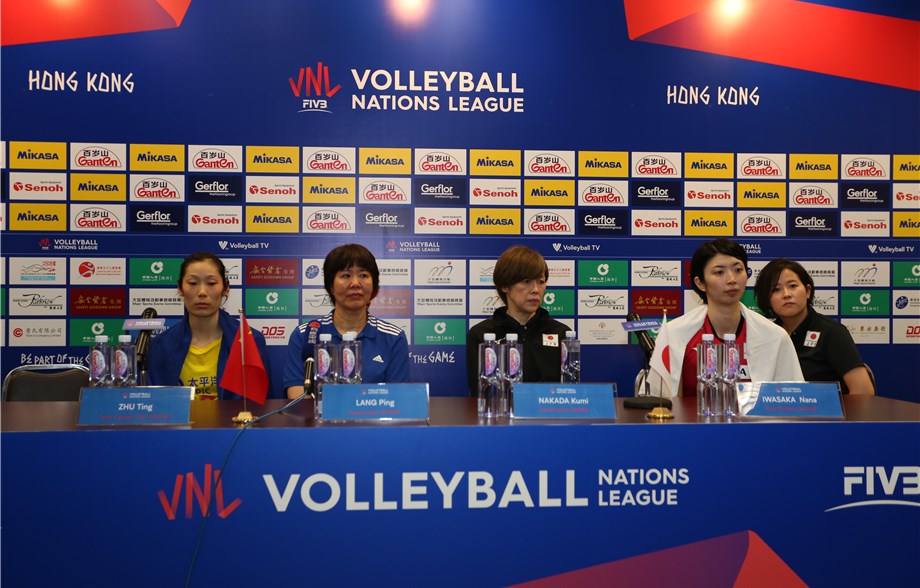 Japan head coach Kumi Nakada said: “We are glad to play against China. Also, we would like to thank our fans and the organizer. This is our third year in a match in Hong Kong. China’s team players are tall, they not only have the height but also the speed. It is a tough game in which we had both good and bad points. We need to keep improving ourselves and learn how to adjust for tomorrow’s match.”

Japan team captain Nana Iwasaka: “We made quite a lot of mistakes by ourselves in each of the three sets facing the strong attack from the China team. We will try to fix it in order to continue in tomorrow’s game. It is our third year in Hong Kong and we appreciate everything, especially the fans’ support that became our strength. We will do our best to prepare for tomorrow’s match.” 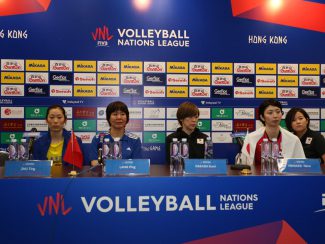 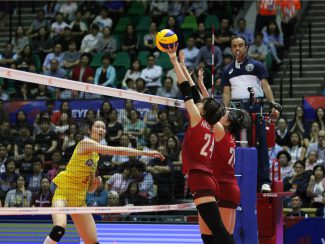