Lausanne, Switzerlad, June 5, 2019 – Steadily now as a starter on the China team, Zhu Ting powered the reigning Olympic champions to a comprehensive sweep of the Netherlands 3-0 (25-16, 25-19, 25-19) before a home crowd in Hong Kong on the second day of Week 3 of the 2019 FIVB Women’s Volleyball Nations League.

China were never threatened at any moment by the Dutch, who have yet to bring on their big guns. 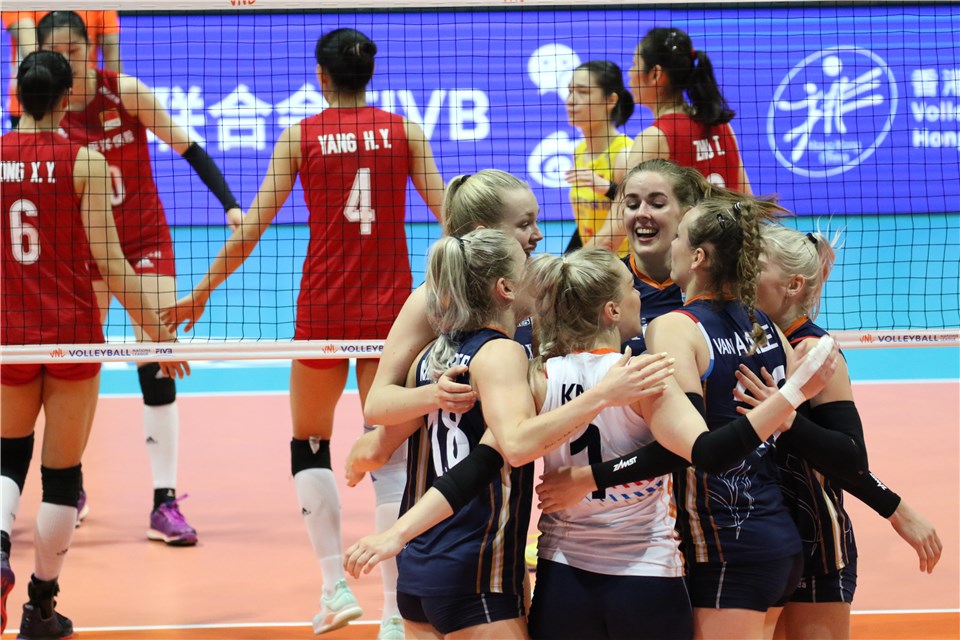 The 24-year-old outside hitter was top scorer of the game on 18 points as China overwhelmed the Netherlands in every skill. Annick Meijers, with 14 points, was best scorer of the Dutch side.

The win, China’s sixth in eight matches this season, lifts them to third place in the standings (though the could be overtaken later in the day as the competition progresses). Regardless, China are assured of a spot in the Final Six as hosts of that event, 3-7 July in Nanjing.

The Netherlands have dropped to 2-6 in the standings. 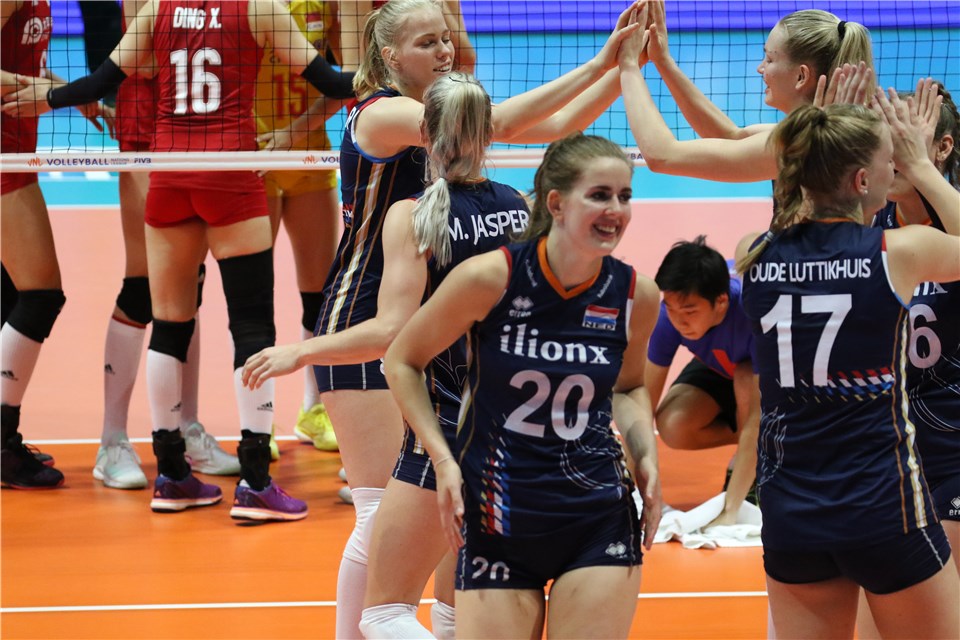 China head coach Lang Ping said: “We are unfamiliar with the young Netherlands team. We focused on enhancing our skills today, such as quicker reactions and better observation of our opponents. I also think that our defence skills have improved compared to yesterday’s match.”

China captain Zhu Ting said: “We are very happy with the win. The Netherlands played well in the second set. We also need to keep improving ourselves.”

Netherlands assistant coach Alessandro Beltrami said: “Congratulations to China for their win today. The match was a very difficult one for us, and we tried to push as much as we could. One special thing about this match is that it is the first time we are putting Sarah Van Aalen into the court. Losing is never easy, but we are very proud of our team, as the performance is much better than yesterday. I hope that the team can improve and continue to achieve more after every match, and can do even better in the next match against Japan.” 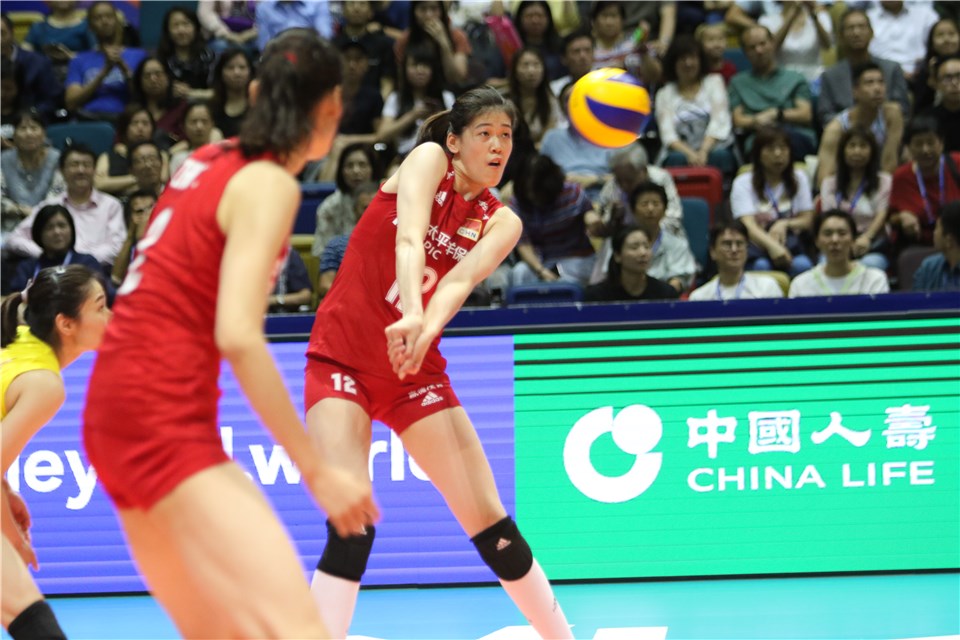 Netherlands captain Marrit Jasper: “Overall speaking, I am pleased with the team’s overall performance, both in terms of attacking and serving, and reception. The fact that our players are still relatively young explains the team’s occasional misses in chances of attack.” 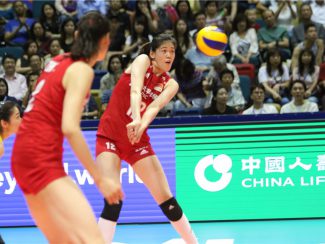 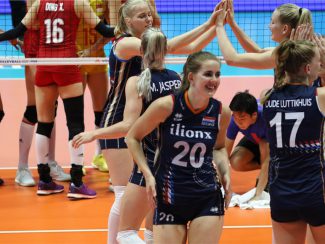 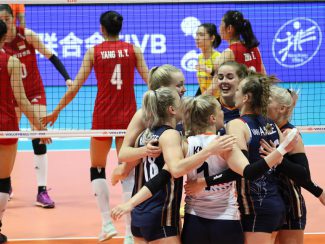 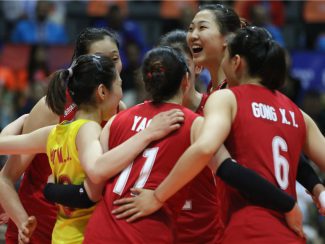