CHINESE MEN’S VOLLEYBALL LEAGUE TO RESUME IN ONE WEEK

Bangkok, Thailand, August 13, 2020 – The Chinese Men’s Volleyball League will resume next Thursday with 13 teams to compete behind closed doors, xinhuanet.com/english said in its news release on August 13.

Defending champions Shanghai and last season’s runners-up Beijing are considered hot favorites as the league restarts in the city of Qinhuangdao, Hebei province, in a championship format.

Only the first round matches of the 2019-20 season had been played on January 19 before the league was suspended due to the COVID-19 outbreak.

IRAN WOMEN’S LEAGUE DRAW TO BE HELD ON SEPT 26 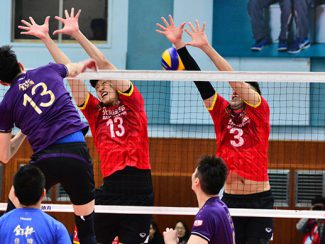