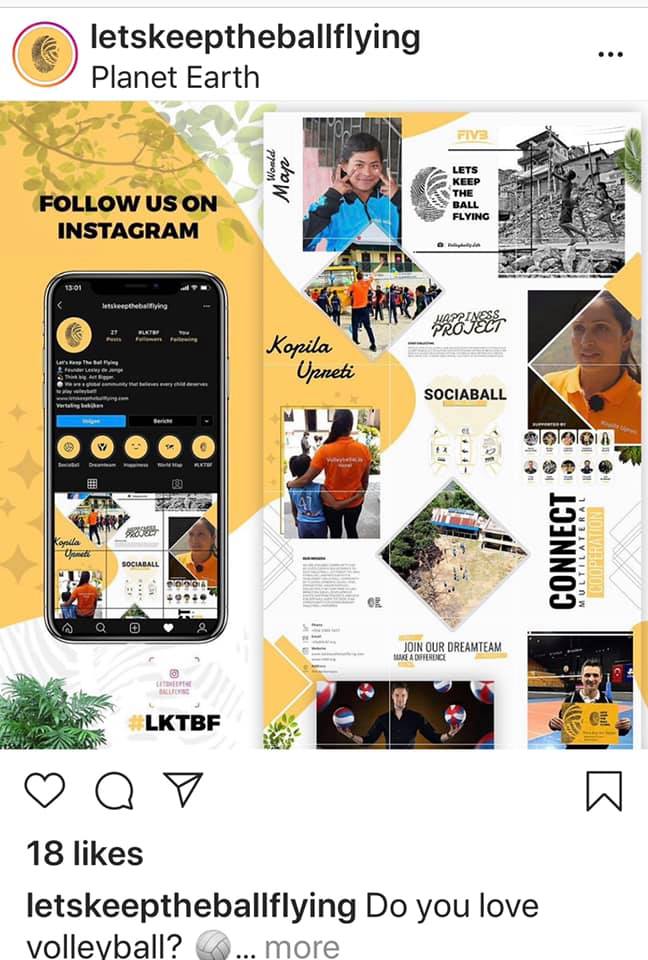 The foundation, which has the support of the FIVB and Dutch Volleyball Association, was founded by Lesley de Jonge who grew up playing volleyball in the Netherlands from the age of five. By the age of 18, de Jonge realised that he wanted to dedicate his future to coaching volleyball. This passion took him to Nepal, where he coached the men’s national team. 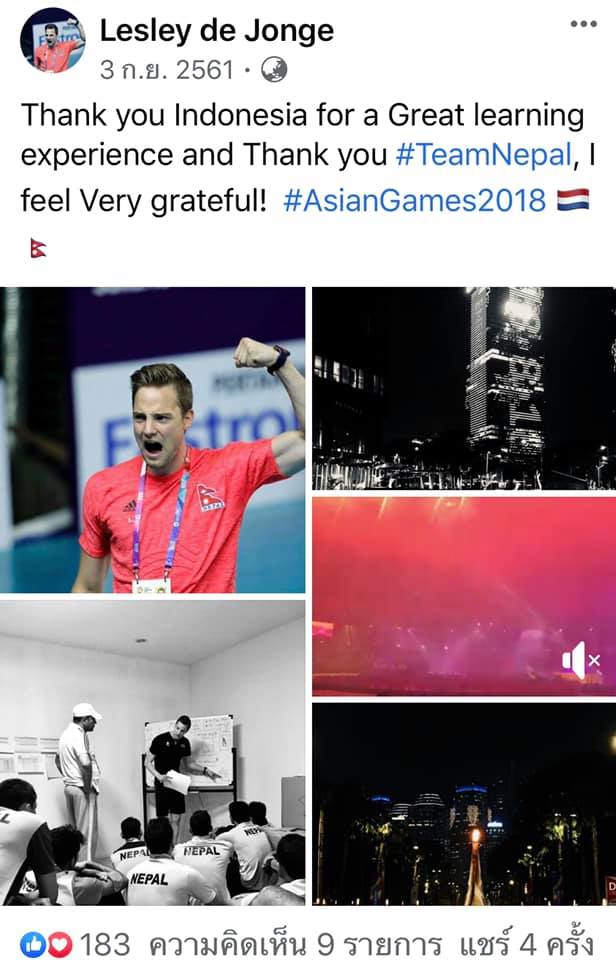 “We had decided to put all our energies into team-building, into bringing the team together, into building bonds and confidence. People never expected us to win the silver medal. But if people believe in something, they get confidence, and we gave a fantastic fight,” said Lesley de Jonge.

It was here that he was inspired by volleyball’s ability to bring meaning and happiness to people, regardless of a person’s socio-economic background, whilst promoting social balance. 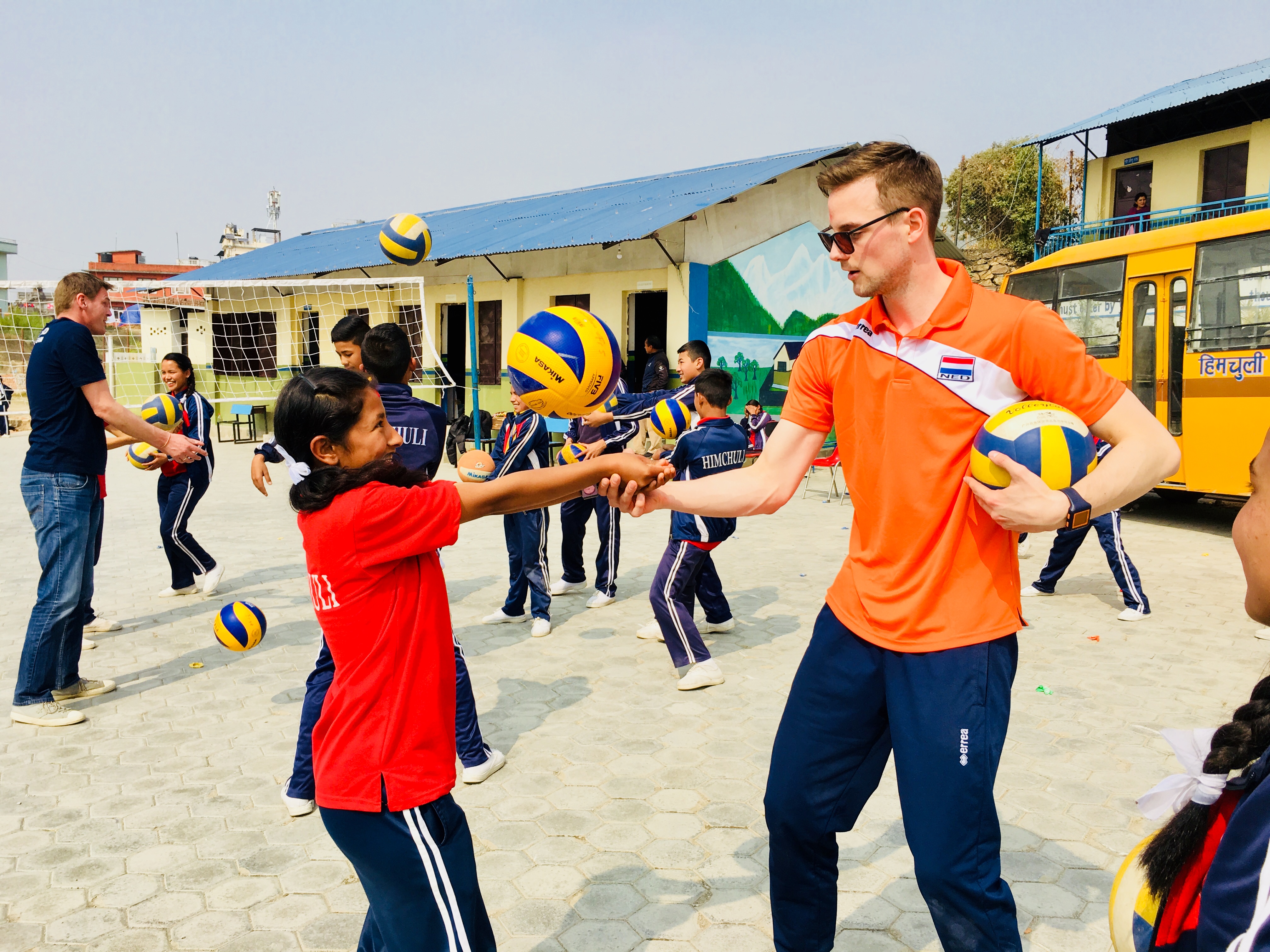 “For me, changing people’s lives for the better is my purest motivation. That’s the thing that underlines everything – and I think volleyball is a great vehicle for making a difference to communities. Volleyball has huge potential and, as a sport, it’s really just connected to kindness,” de Jonge said.

The foundation has an array of upcoming initiatives aimed at driving positive change, such as supporting the FIVB’s Good Net project and promoting its own Happiness Project which aims to rehome donated second-hand volleyball apparel and equipment to those in need.

CHINESE MEN’S VOLLEYBALL LEAGUE TO RESUME IN ONE WEEK