Maoming, China, May 10, 2019 – Chinese fans have something to cheer about when all home players paraded into the Saturday’s quarter-finals of the men’s event in the 2019 Asian Senior Beach Volleyball Championships, as Qatari second seeds Ahmed Tijan/Cherif Younousse still keep title defence hopes alive. 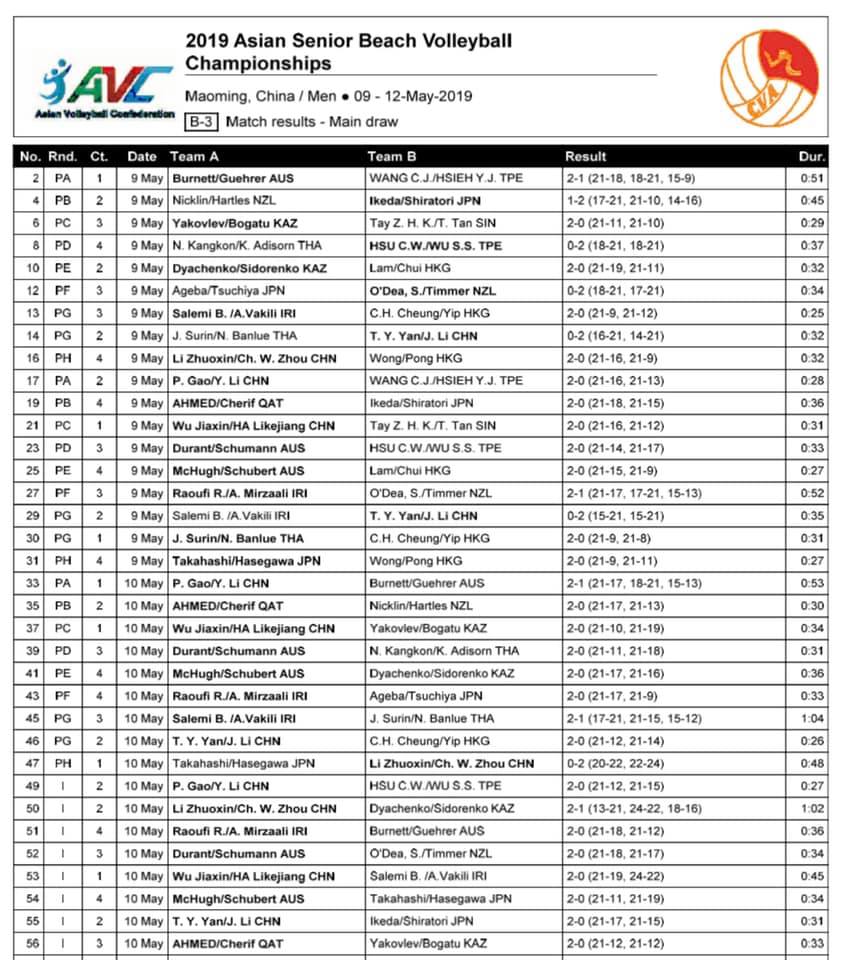 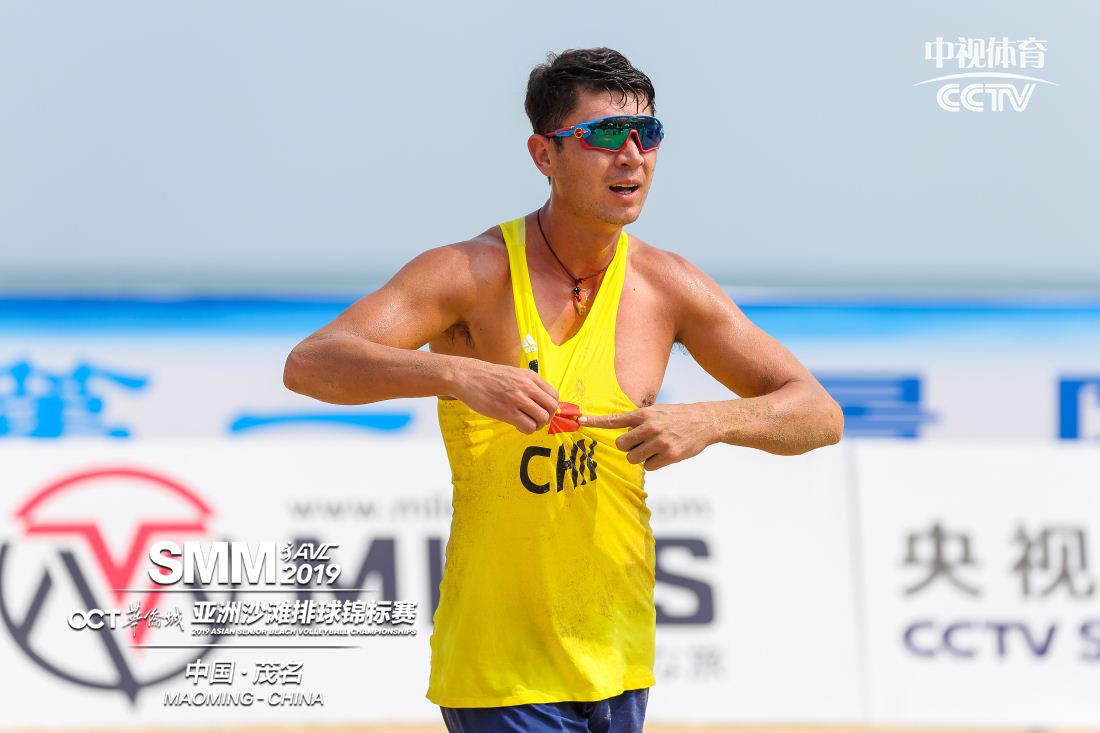 On Saturday, Gao Peng/Li Yang will take on Li Zhouxin/Zhou Chaowei in the all-Chinese quarter-final clash. Li and Zhou, who emerged as the Pool H winners after a hard-fought 2-0 (22-20 24-22) win against Japan’s Takumi Takahashi/Yoshiumi Hasegawa, overcame a serious threat from Kazakhstan’s Alexandr Dyachenko/Alexey Sidorenko to stun the gold medallists at the 2014 Asian Games in Incheon, Korea in hard-fought three-set thriller 2-1 (13-21 24-22 18-16). 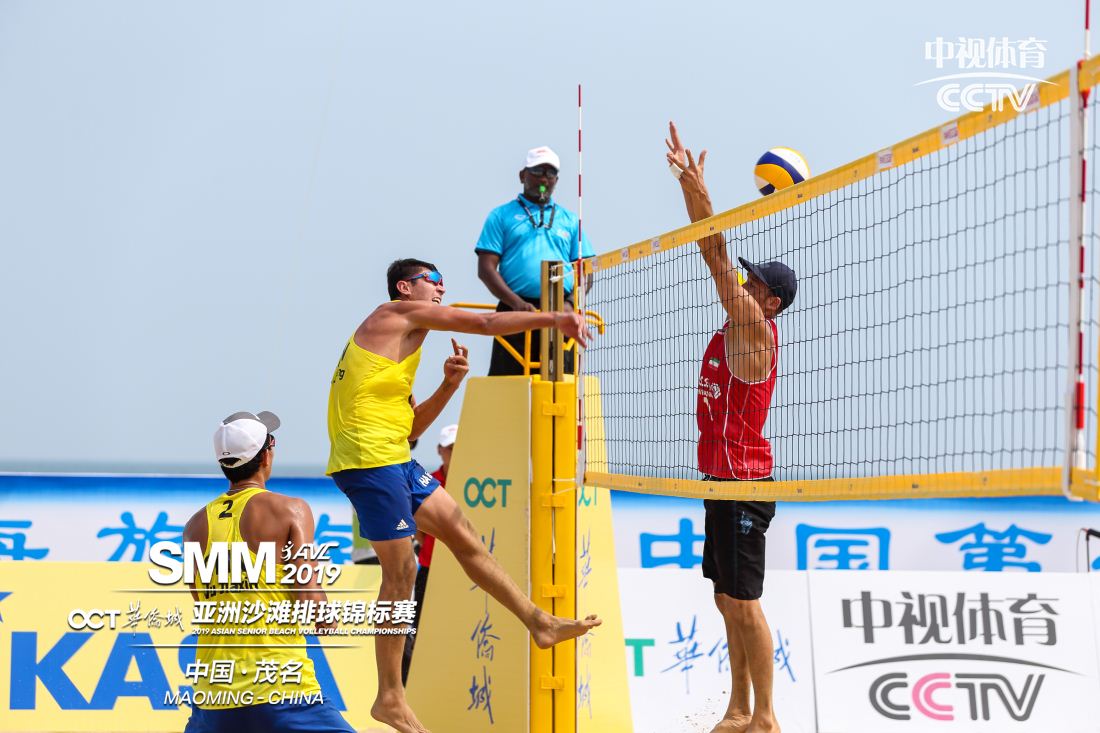 Also advancing were Chinese Wu Jiaxin/Ha Likejiang, who are due to challenge Aussies Christopher McHugh/Zachery Schubert in the quarter-finals. Wu and Ha, silver medallists at the Asian Tour Samila Open, brushed off Kazakhstan’s Dmitriy Yakovlev/Sergey Bogatu 2-0 (21-10 21-19) to top Pool C and continued their good show in their second match of the day with a closely-contested 2-0 (21-19 24-22) victory over Kazakhstan’s Dyachenko/Sidorenko. 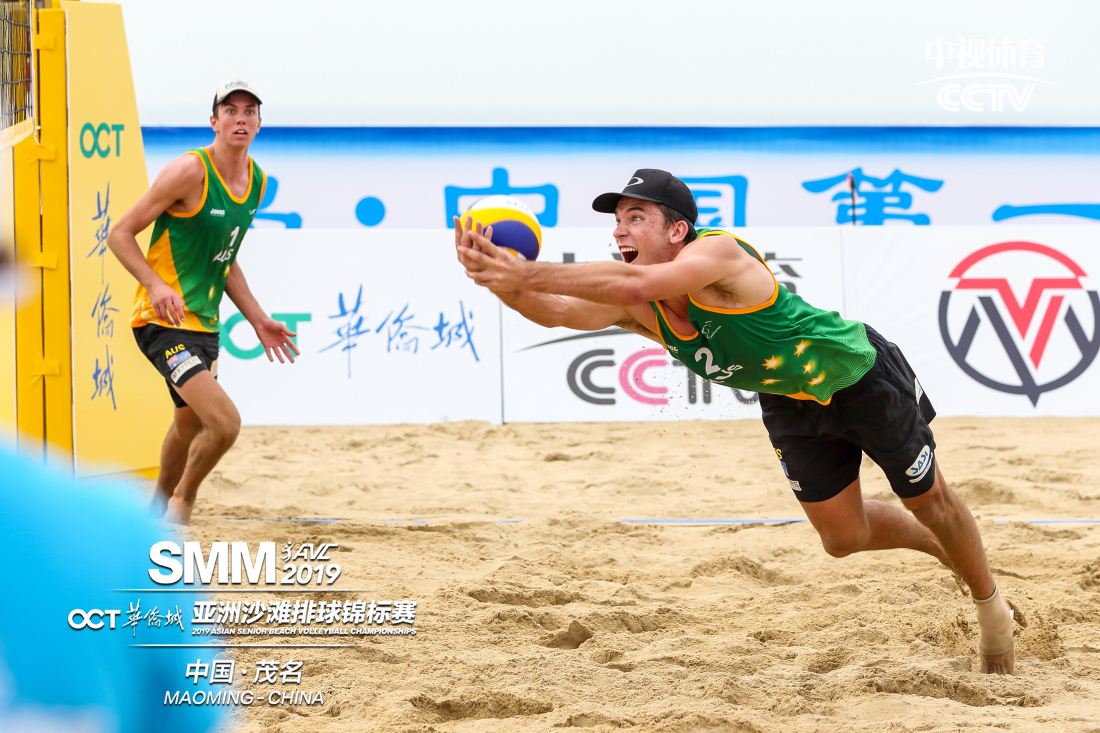 Pool E’s winners Christopher McHugh and Zachary Schubert made a vital step in booking a quarter-final berth when the Aussies outplayed Japanese Takahashi/Hasegawa 2-0 (21-11 21-19. 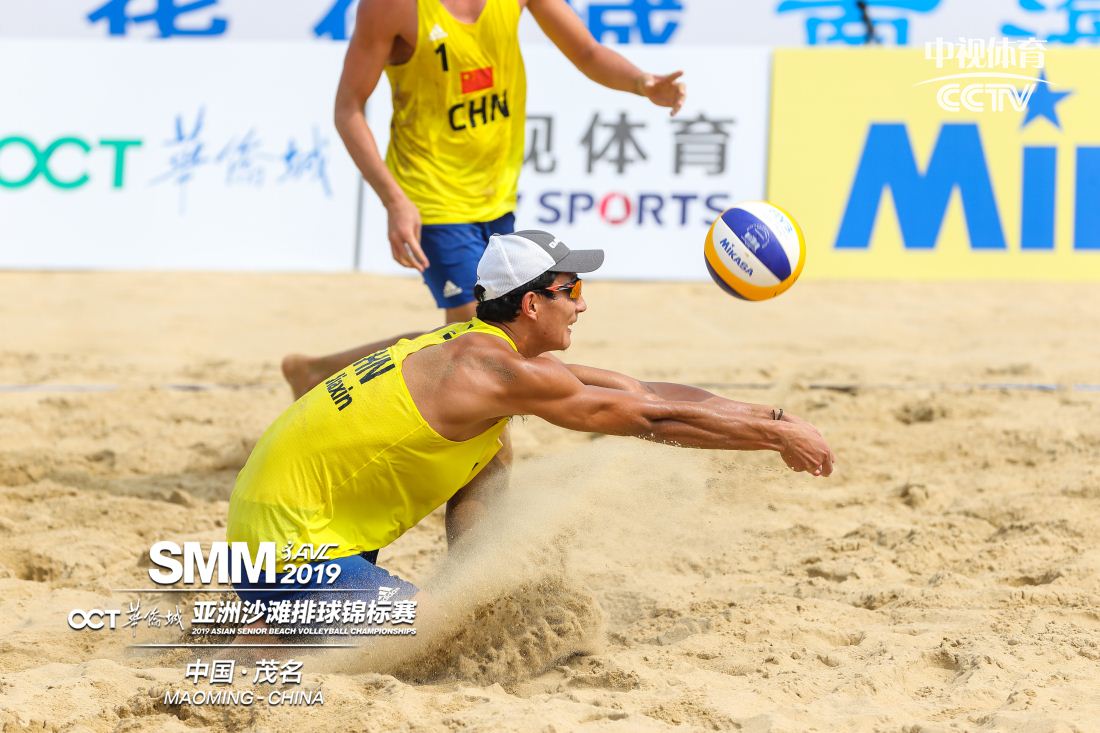 Pool G winners Yan Tingyang/Li Jie became the fourth Chinese pairing who made it to the quarter-finals, where they will go up against Ahmed Tijan/Cherif Younousse from Qatar. Yan Tingyang/Li Jie beat Japan’s Jumpei Ikeda/Katsuhiro Shiratori 2-0 (21-17 21-15) to climb up to the quarter-finals, while Ahmed/Cherif, current No.8 in the World Tour ranking who sealed two Asian major titles last year consisting of the Asian Championships in Satun, Thailand and the Asian Games in Indonesia, topped Pool B.

To book a berth in the Saturday’s quarter-finals, the reigning champions from Qatar pulled off a one-sided 2-0 (21-12 21-12) win over Kazakhstan’s Yakovlev/Bogatu. 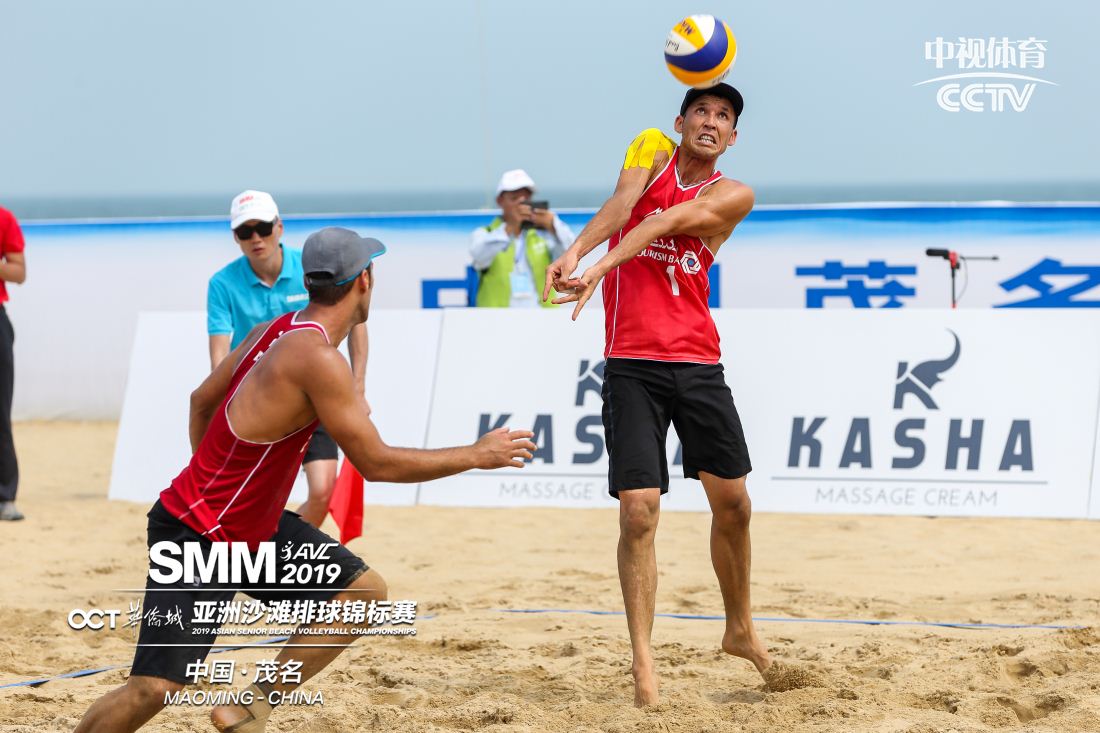 Aussies Cole Durant/Damien Schumann topped Pool D after round-robin preliminaries and stormed on their exceptional performance to beat Sam O’Dea/Johann Thimmer from New Zealand 2-0 (21-18 21-17) for a place in the quarter-finals, where a daunting task awaits them as they will battle it out with Iranians Rahman Raoufi/Abolhamed Mirzaali, silver medallists at the last month’s FIVB World Tour 1-star Pak Bara Beach Open in Satun, Thailand. 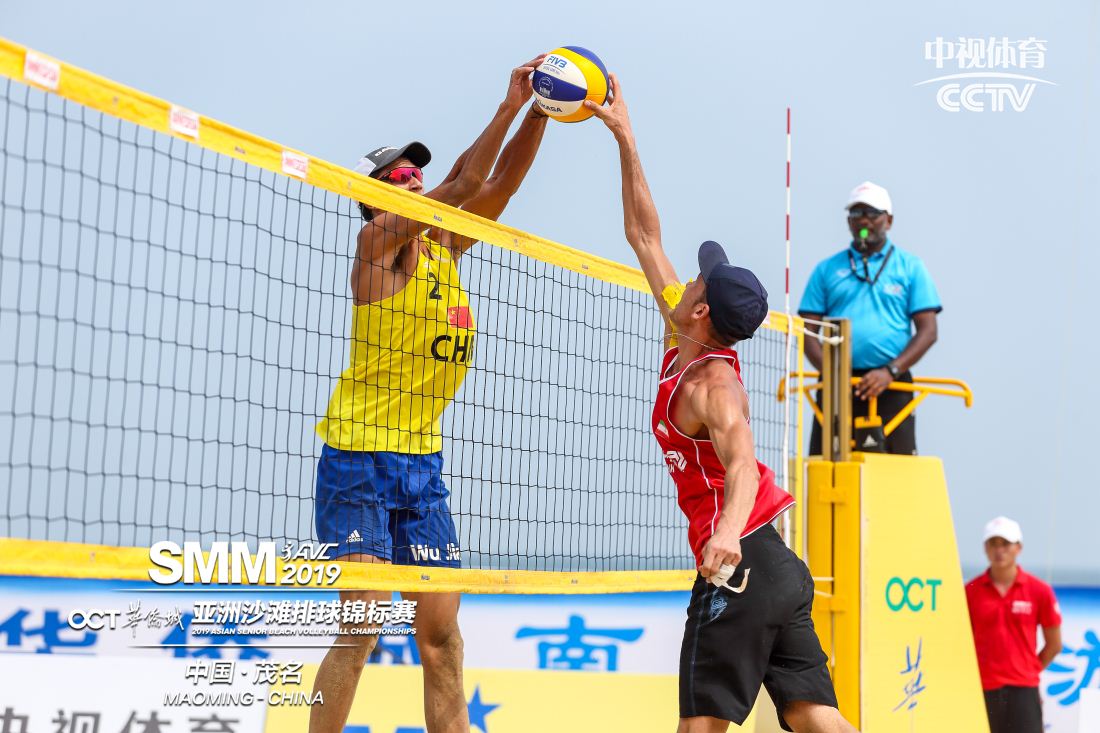 However, hosts China already had something to celebrate as at least one ticket in the semi-finals has already been guaranteed for home players. Gao Peng and Li Yang will fight it out with Li Zhouoxin/Zhou Chaowei in the all-Chinese quarter-final encounter, ending the China’s five-year top-four drought in this top-flight competition. Ha Likejiang/Li Jian took bronze medal for hosts China in 2013 when the Asian Championships took place in Wuhan and from 2014 to 2018, no Chinese team made it to the top four in the men’s event. 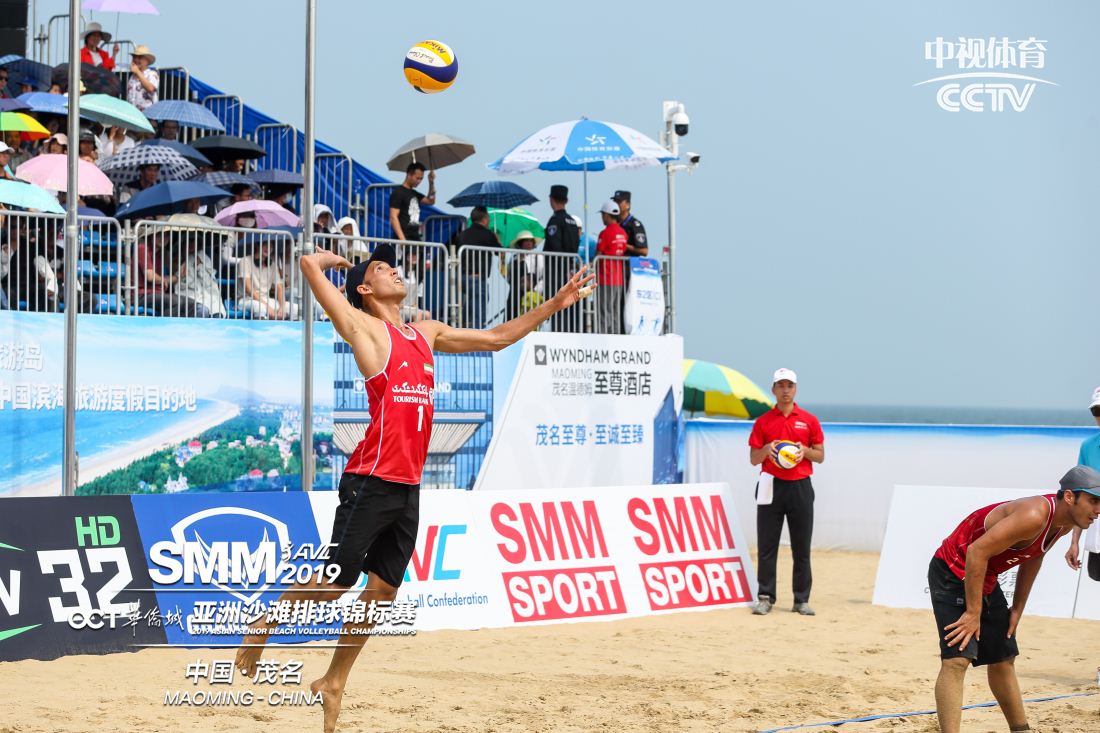 The double-gender championships attracted a total of 25 teams to vie for the top honour in the men’s event. The four winning teams on Saturday morning will make the cut for the semi-finals later in the afternoon, while the third place playoff and the final showdown will take place on Sunday.. 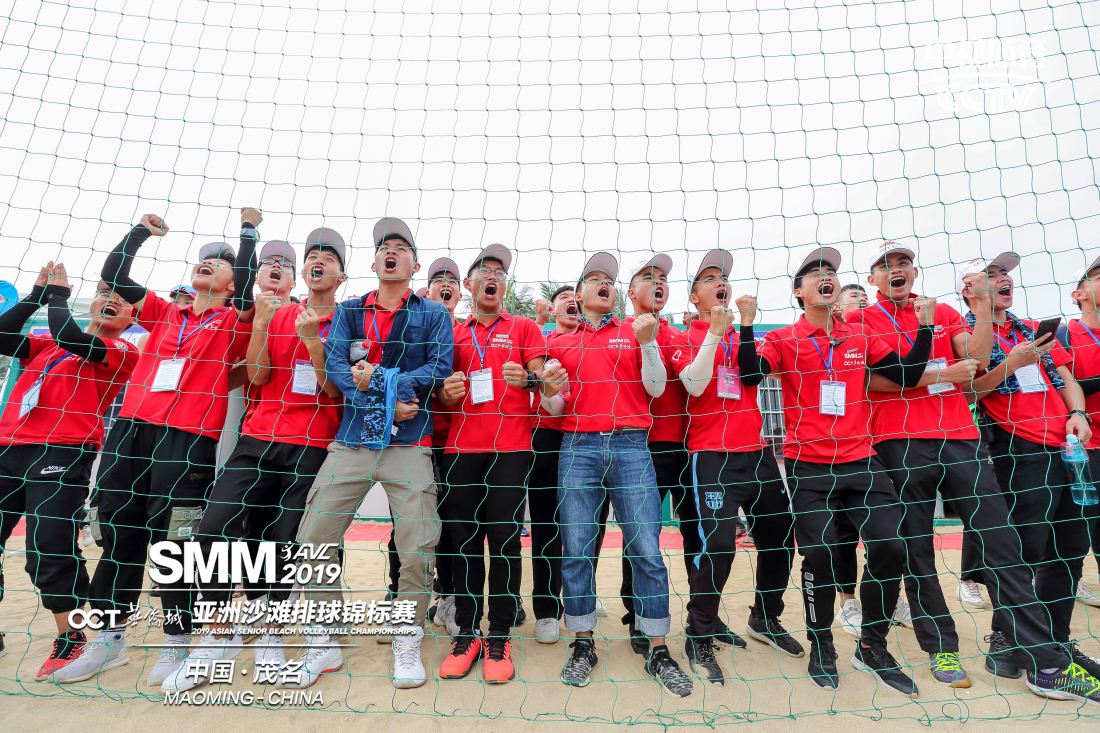 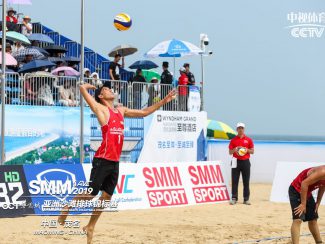 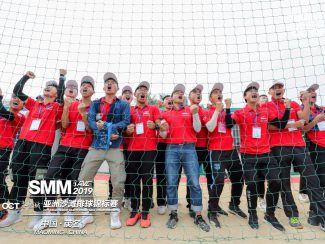 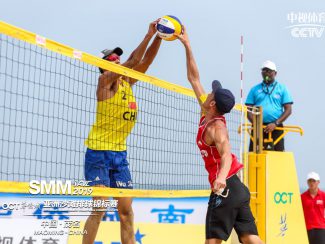 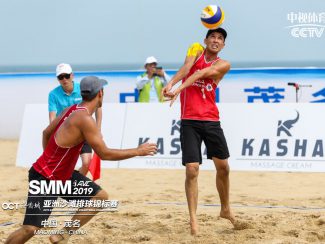 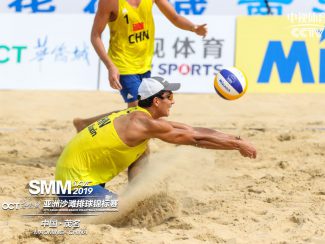 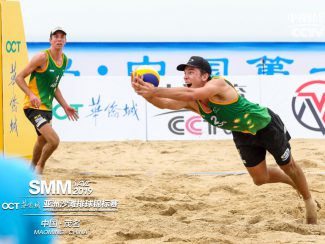 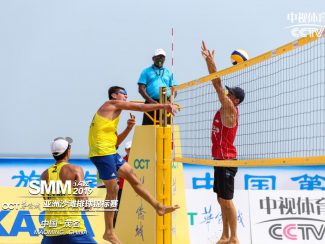 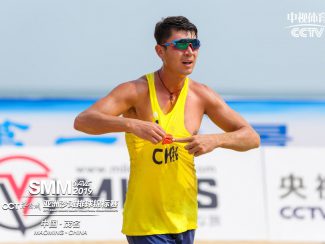 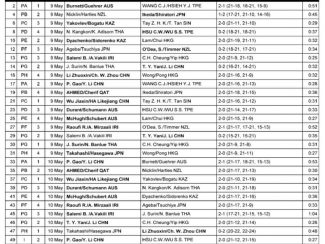 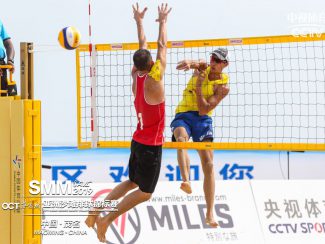