In the opening set, China tried to cope with the rivals’ quick attacks and solid defence, but still failed to make their mark. Chinese Taipei gradually pulled their game together, counter-attacking well to snare the first set 25-16. 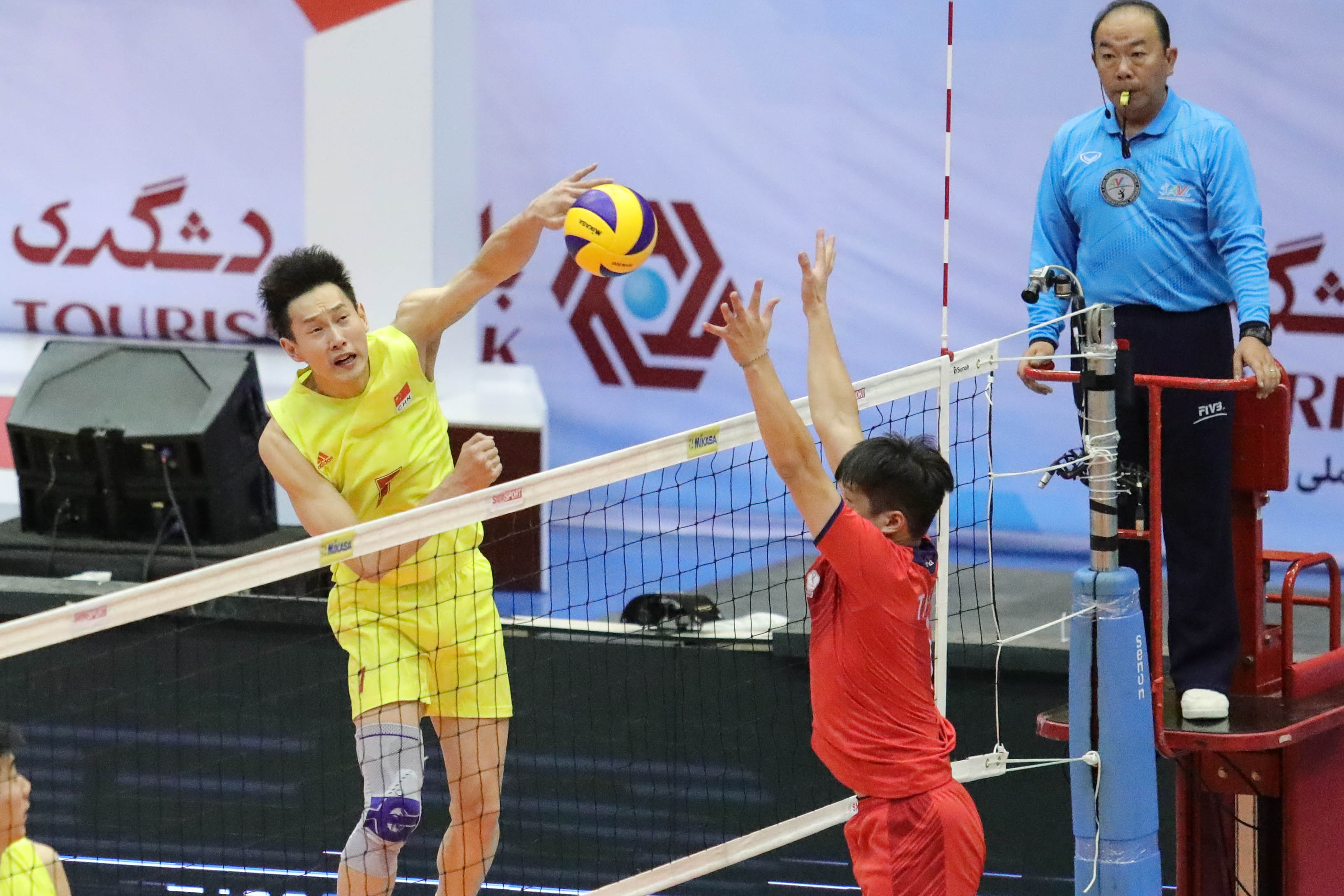 The second set was more thrilling when Chinese Taipei were errors-strewn, allowing China several attacking opportunities. With greater determination, Chinese Taipei struck back, aiming to make amends. However, the Chinese held on to lead 17-15 and maintained their rhythm to win the intense battle 25-23. 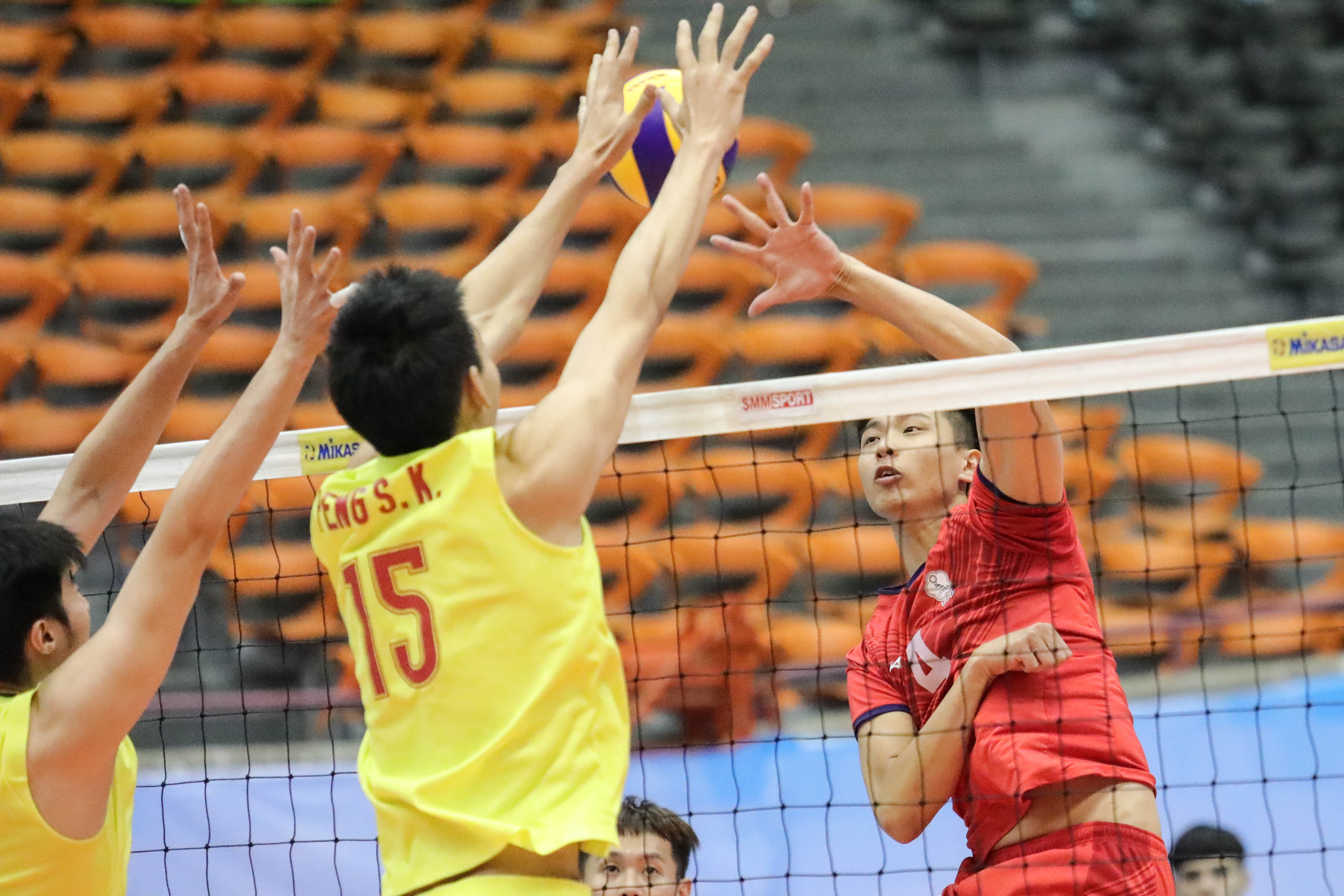 Chinese Taipei gained the upper hand in the third set, which they led from start to finish for the 25-20 win.
Both teams came all-out in the fourth set. China led initially 5-3 before Chinese Taipei bounced back with attacks and terrific jump serves, which allowed the Chinese difficulty to receive. Taking a commanding 20-14 lead, Chinese Taipei allowed the rivals to win the set 25-16 and match and the 5th place. China returned with the 6th position. 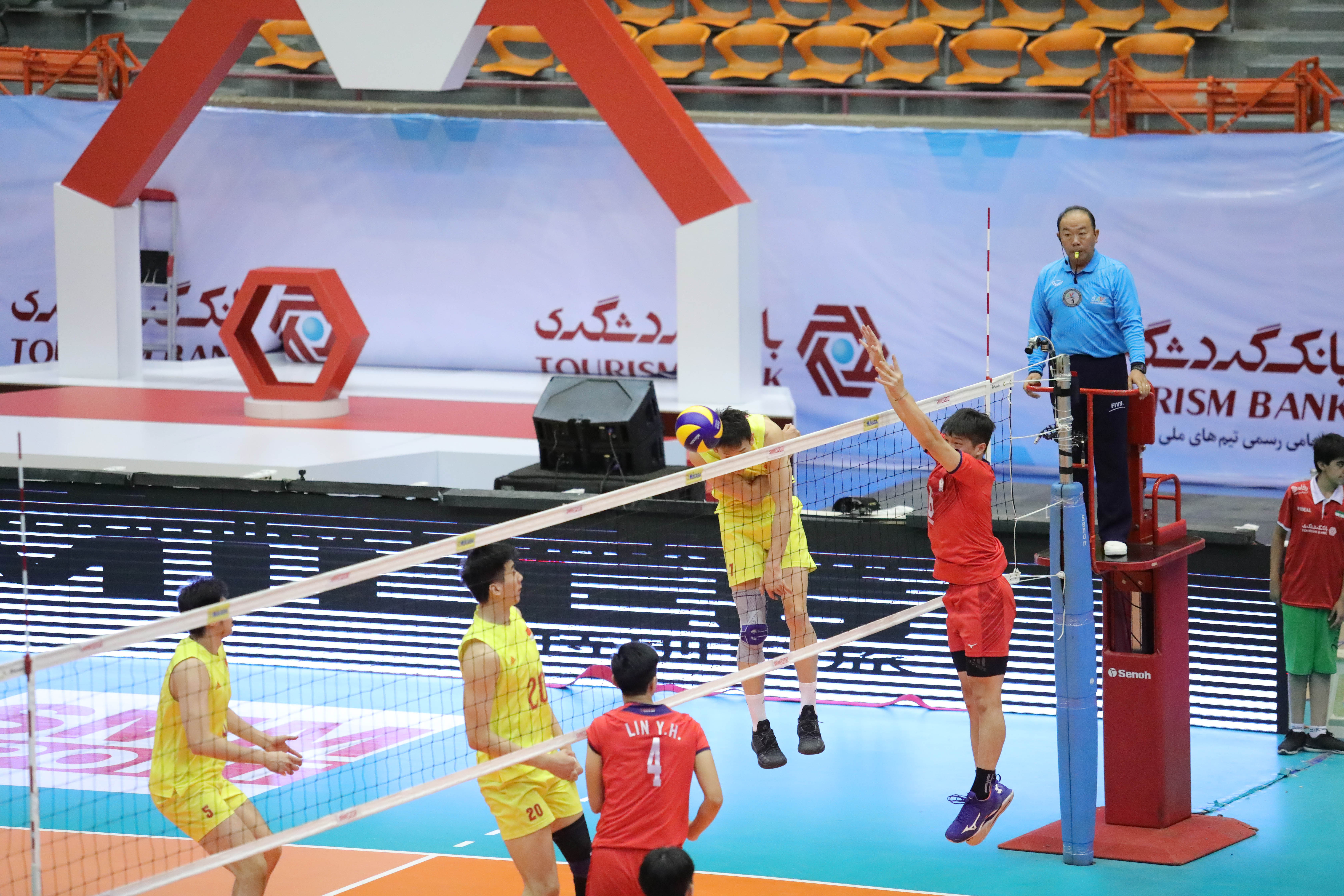 Chinese Taipei head coach, Moro Branislav commented, “We improved a lot and today, we pressured China from their service line. We outperformed China in attack. China made too many mistakes on their reception that helped us to seize the opportunity.” 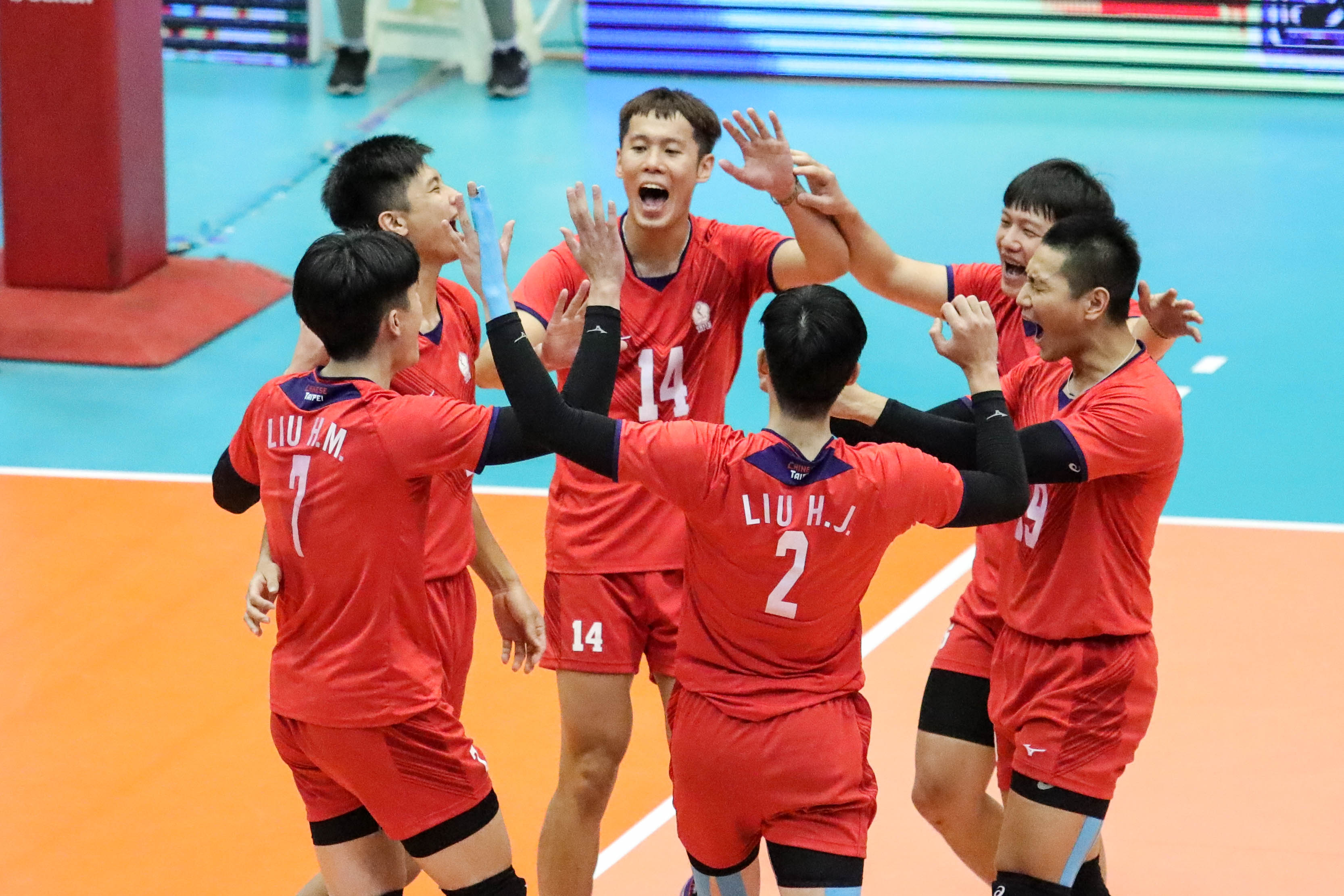