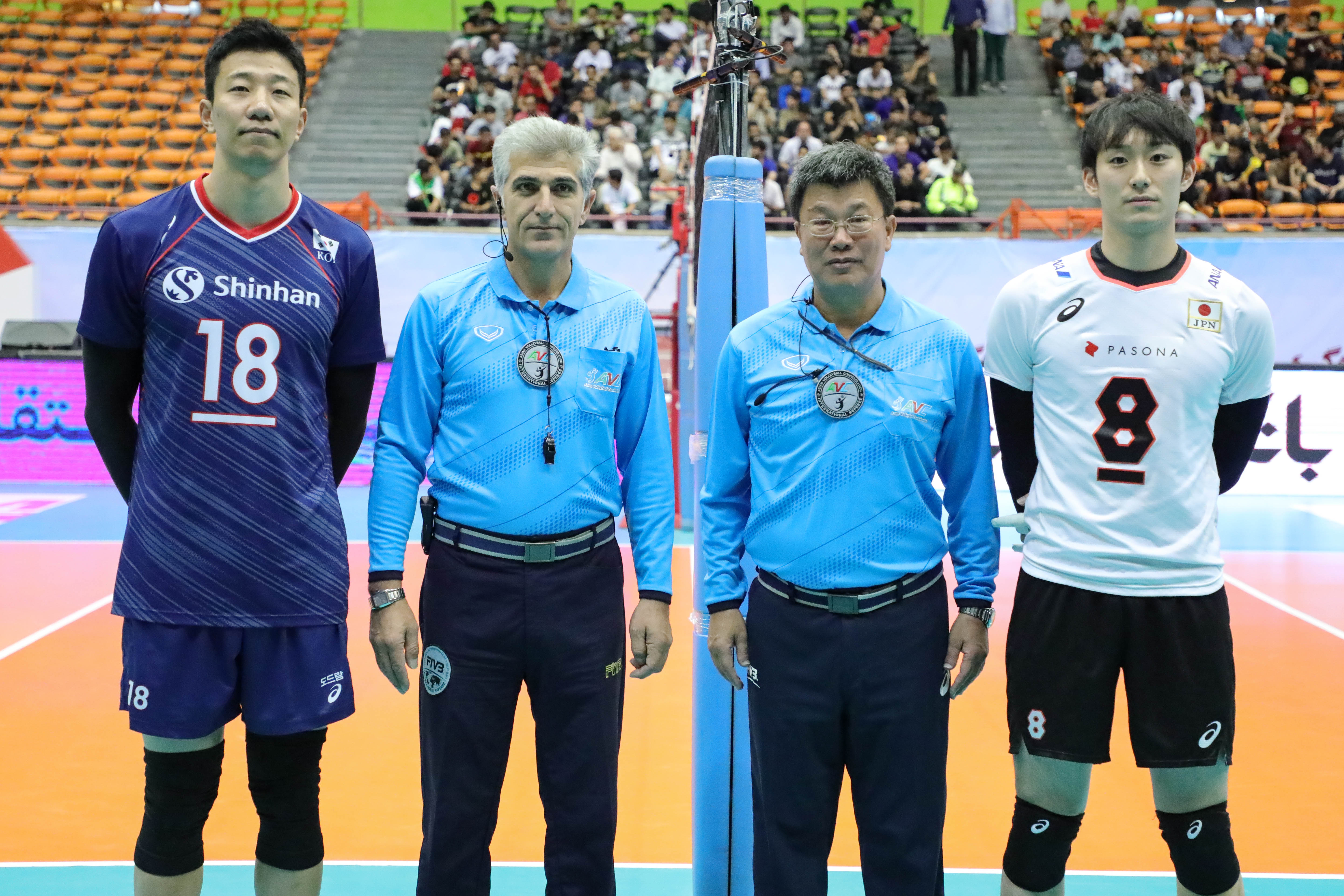 For Japan, to clinch bronze medal in this edition was a bit far from impressive as the Japanese did their best in the previous two editions when they stamped their authority over the biennial competition. Japan stunned hosts Iran to win the 2015 Asian title and retained the crown by powering past Kazakhstan in the 2017 episode in Indonesia. 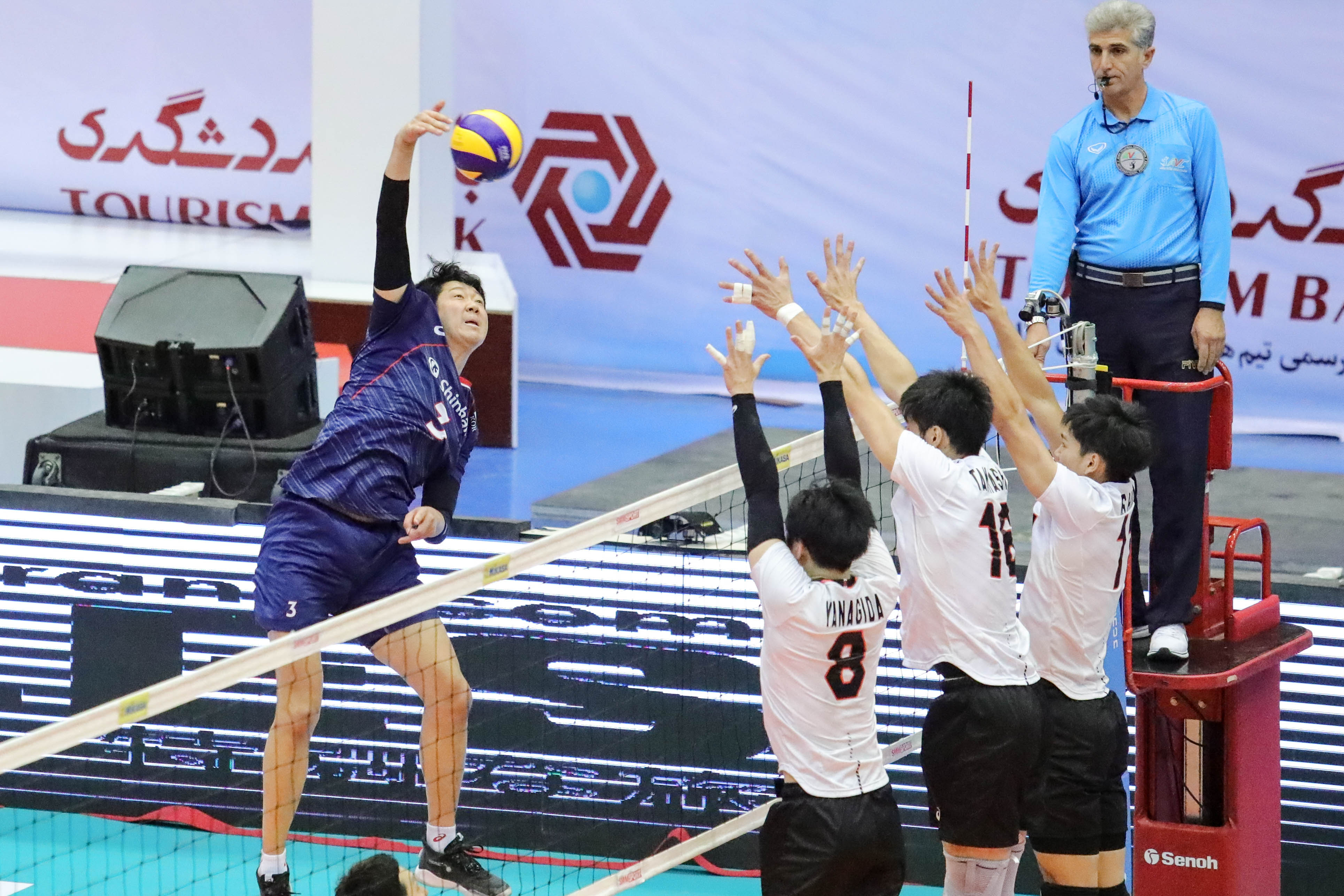 Against Korea, the Japanese got off to a brilliant start to win the first two set 25-23, 25-17. However, Heo Subong and Kwak Seungsak brought Korea back on track, utilizing their exceptional spikes and solid blocks to help Korea take the lead with a two-point clear at 10-8 in the third set and went on their superb form defensively and offensively to win the hard-fought set 25-23. 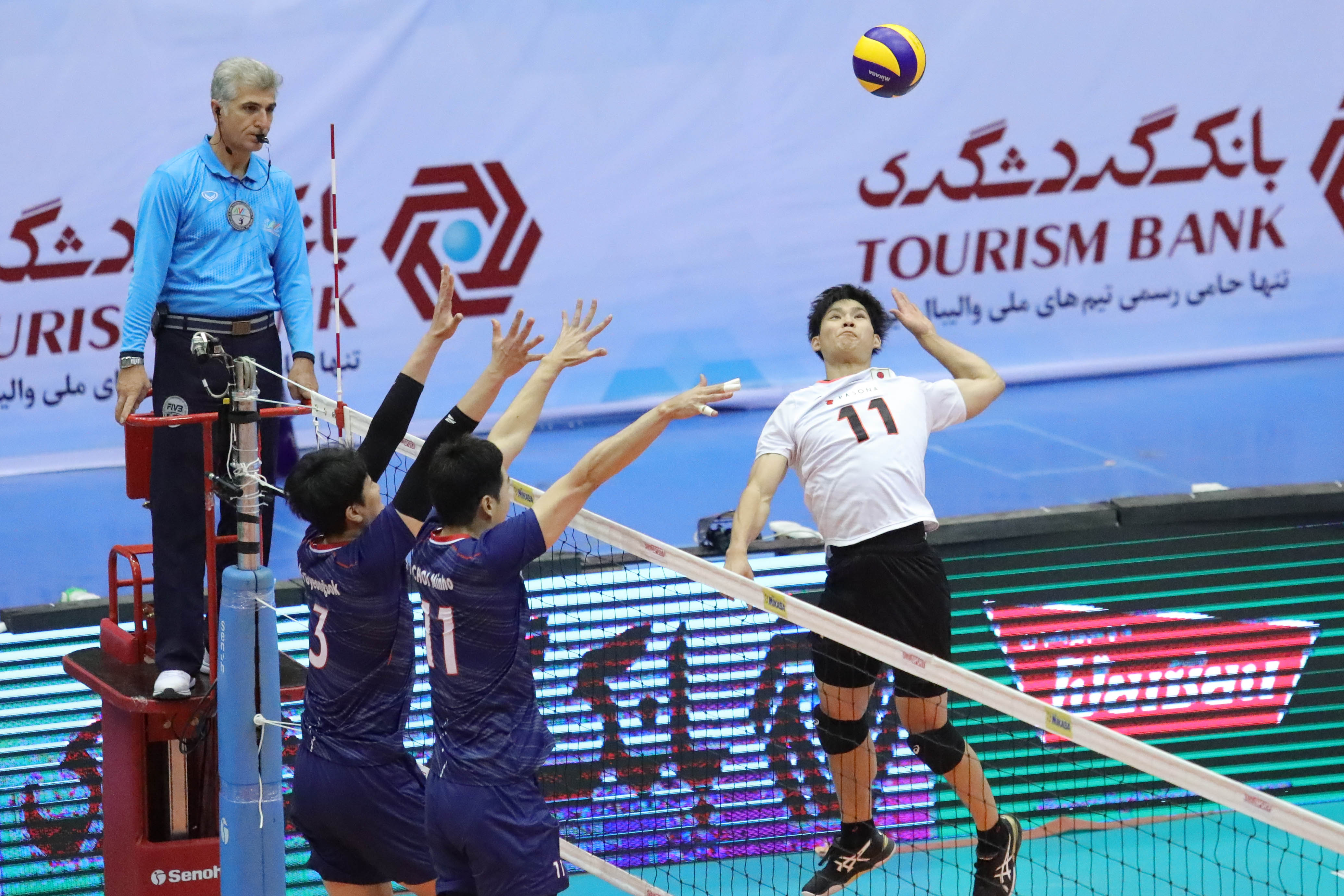 In the fourth set, Korea found Japan a tough nut to crack and surrendered to the irresistible rivals 22-25 to entirely dash out their high hopes of making a comeback. 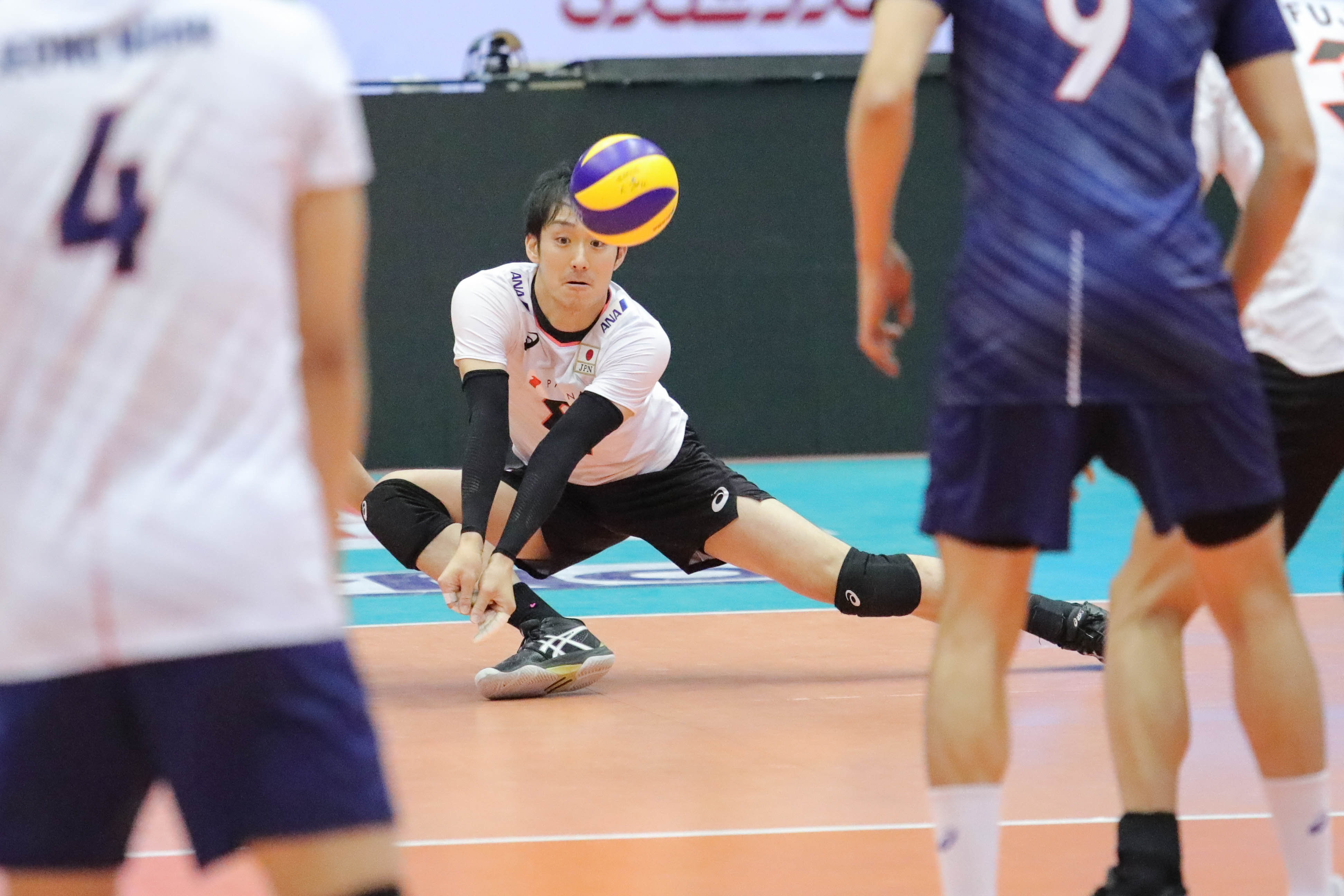 Japan’s Kunihiro Shimizu expressed his satisfaction over the final standing although the loss to Australia in the semi-finals let him down. 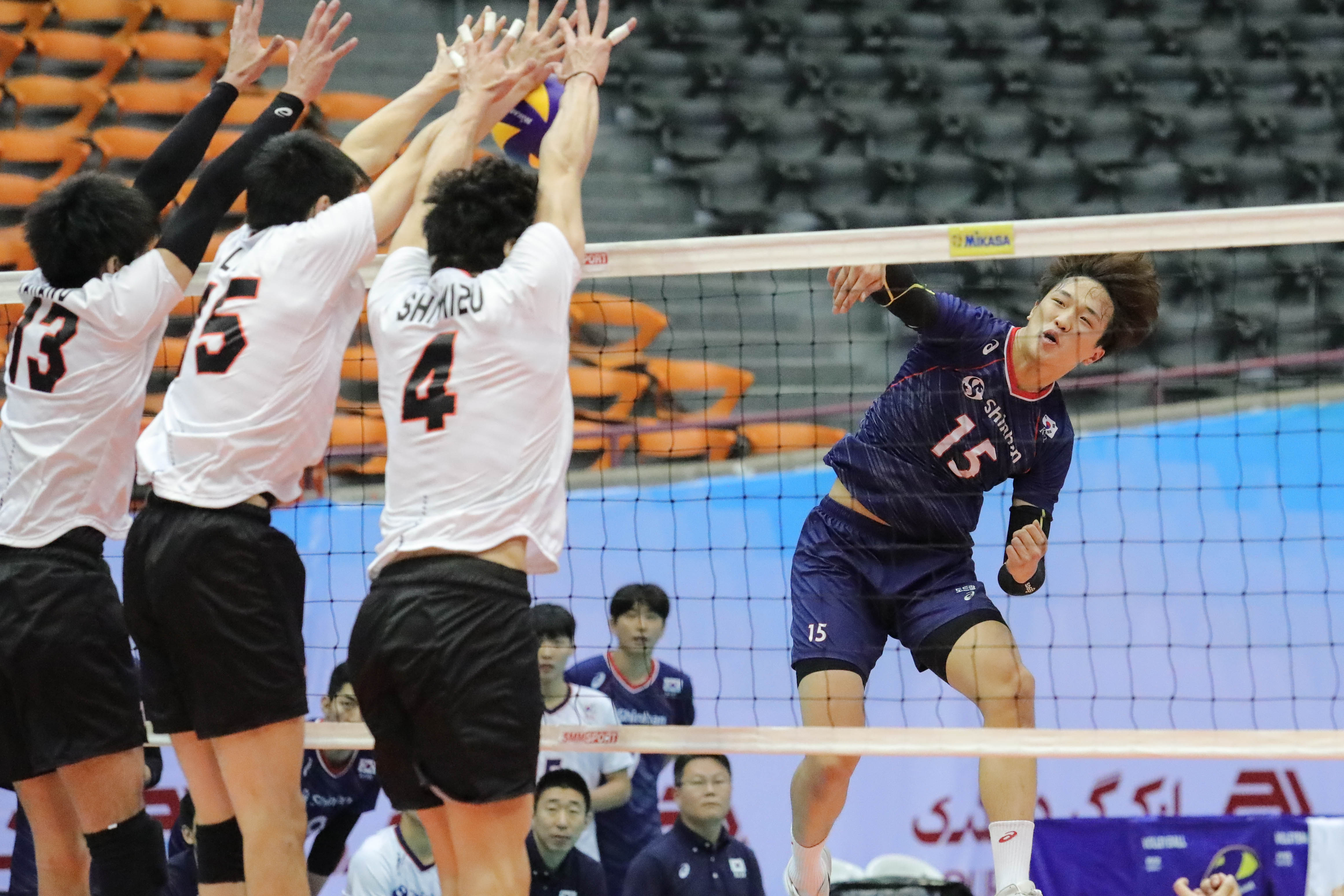 He said after the match, “We lost the Top 8 match against Korea but I am happy that today we could avenge them for the bronze medal. The other teams were really great. We had the chance to capture the gold medal but we lost the match in the semi-finals. However, we will try our best to get much stronger for the Olympic Games. I am happy that Japan is the host country. I will try to show how strong Japan are and how interesting volleyball is to the world. Among Asian teams, Iran are the favourites to secure the berth for the Olympic Games. It is always interesting to play Iran as the strongest team of Asia.” 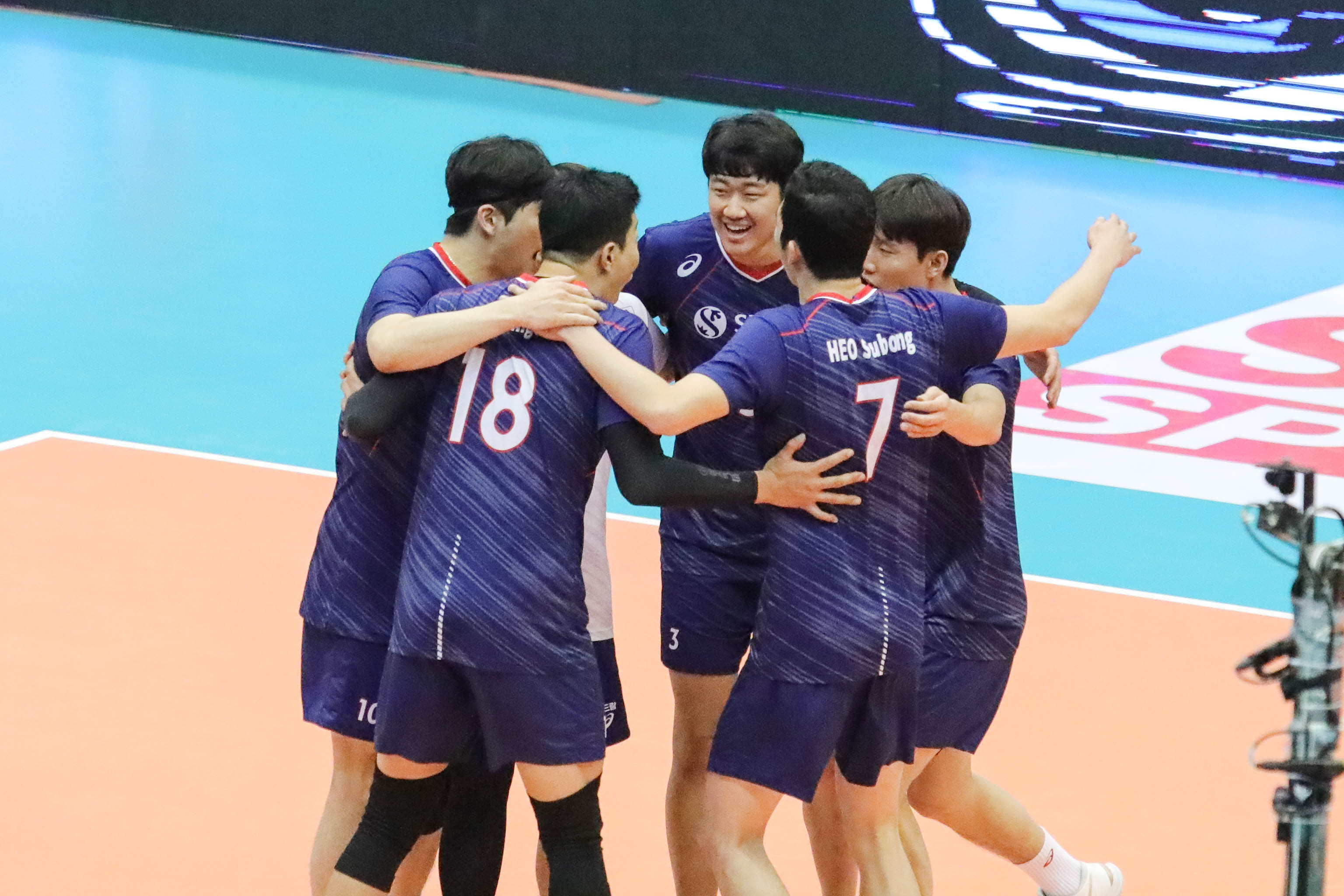 French Philippe Blain, head coach of Japan, said, “I am very satisfied because we completed the tournament with the victory. Maybe, the kind of satisfaction that you get from the bronze medal with victory is not achievable with the silver medal after the last defeat to the gold medallists.” 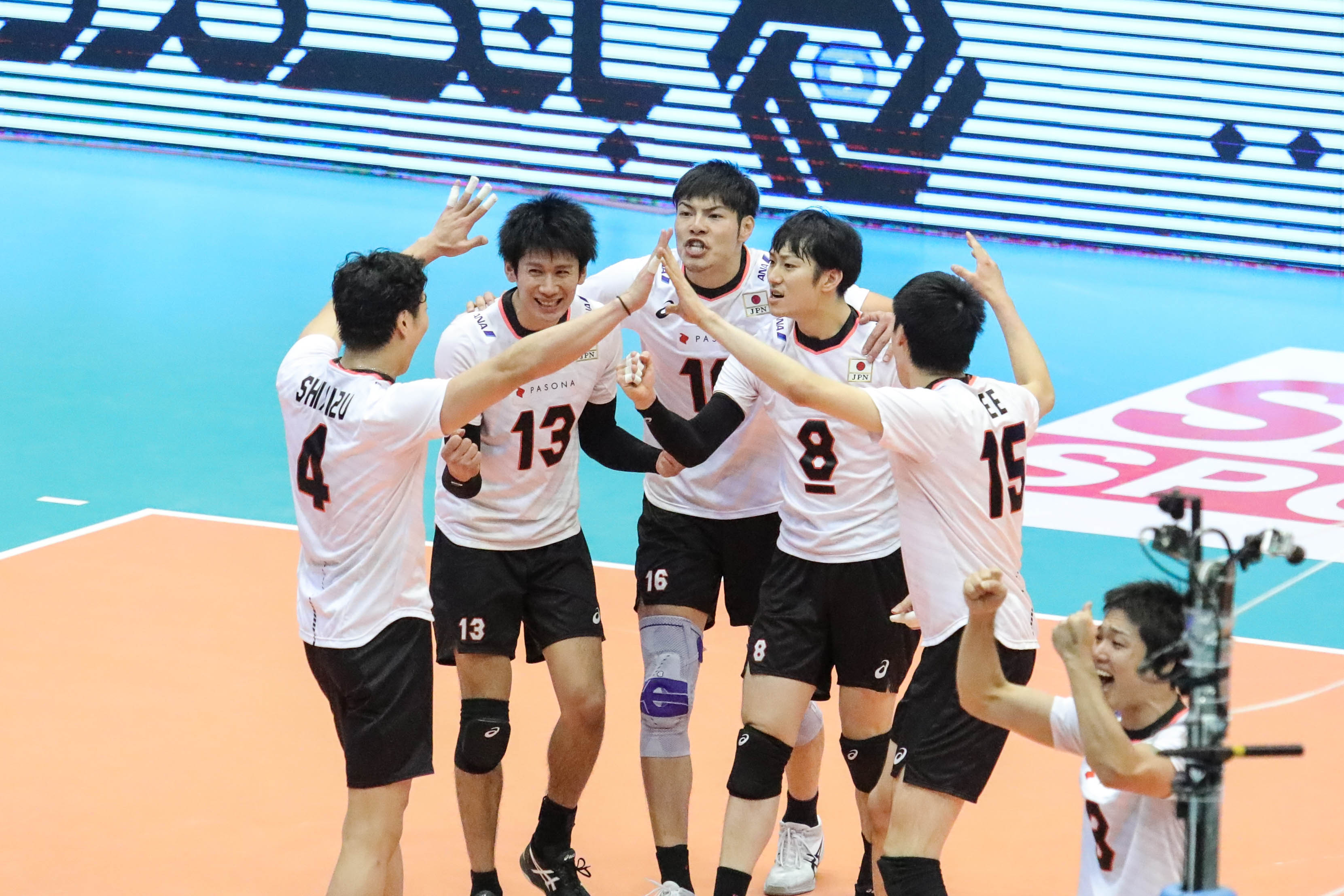