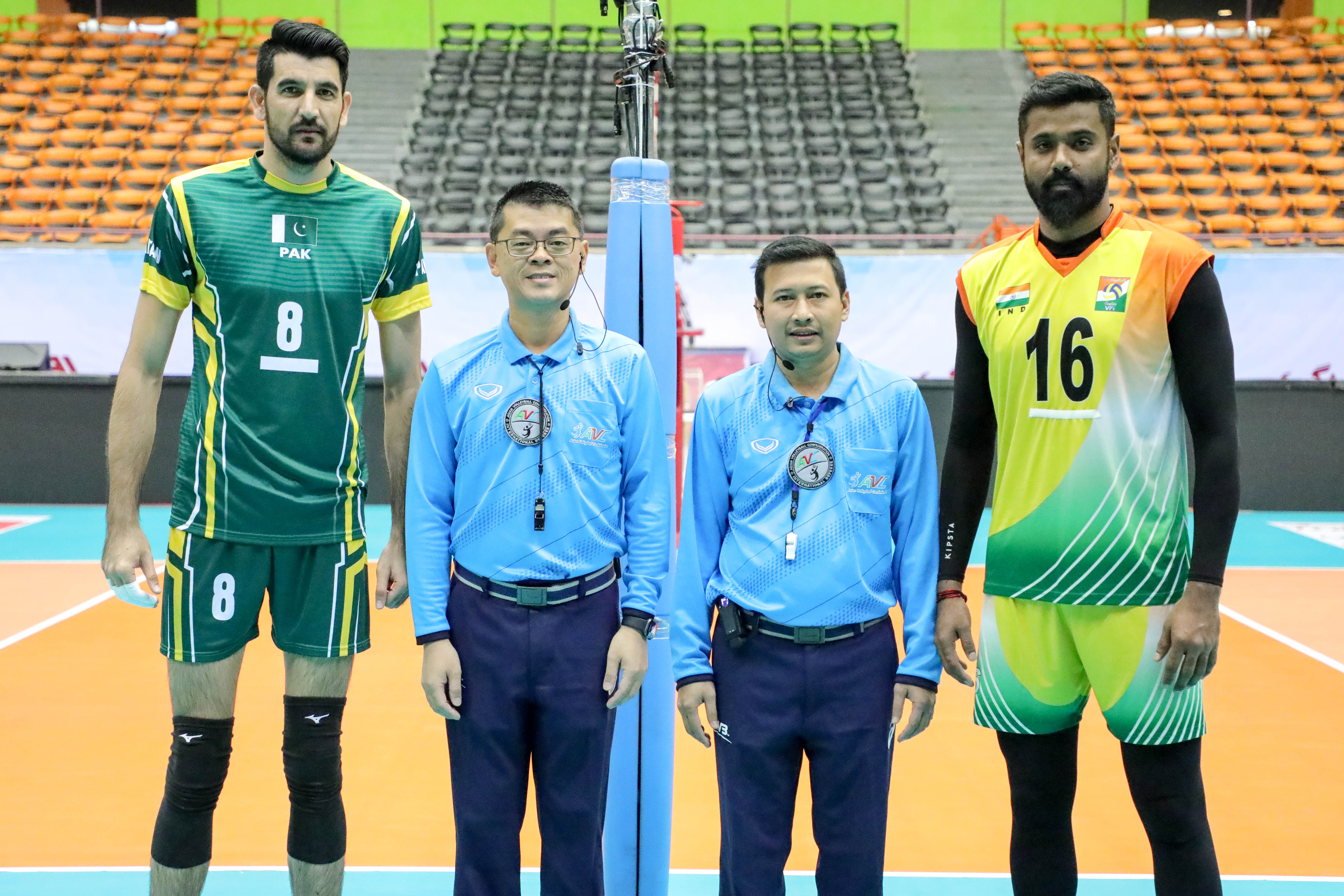 India started solidly in the opening set of the 7th-8th playoff encounter, but Pakistan held firm to produce the goods and won the close affair in the first two sets 25-23, 25-21. Conceding two straight sets, the Indians responded with effective blocks and powerful attacks in the third set with an aim of making amends for the loss. India went on their attacks to win the next two sets 25-20, 25-19 to level it 2-2. 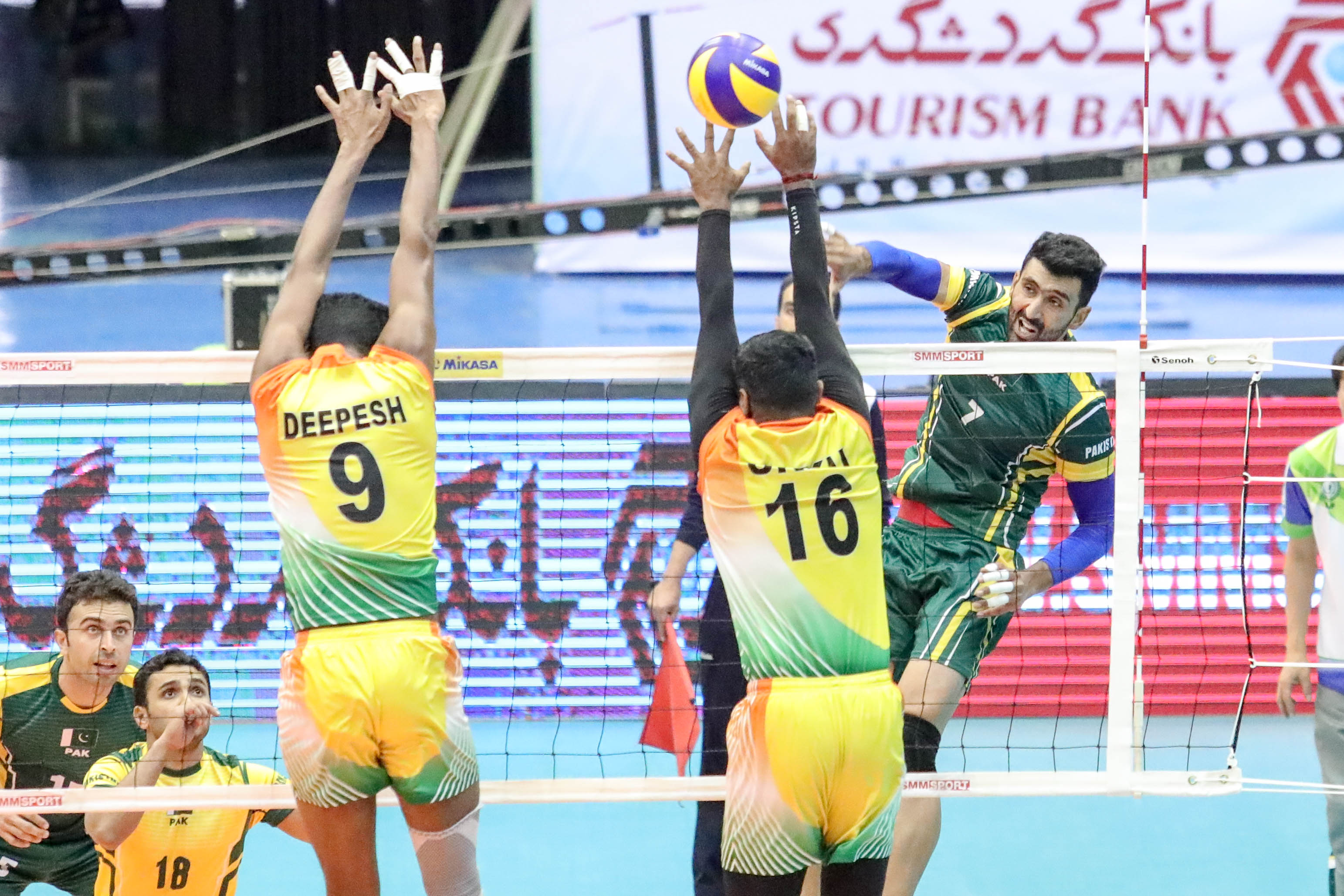 Pakistan still took command in the decider. Though challenging seriously, India found the rivals too strong in the set. Pakistan unleashed a barrage of spectacular attacks to capture the set 15-6, match and the 7th place, much better than the 12th position they had achieved in the previous edition two years ago in Indonesia. 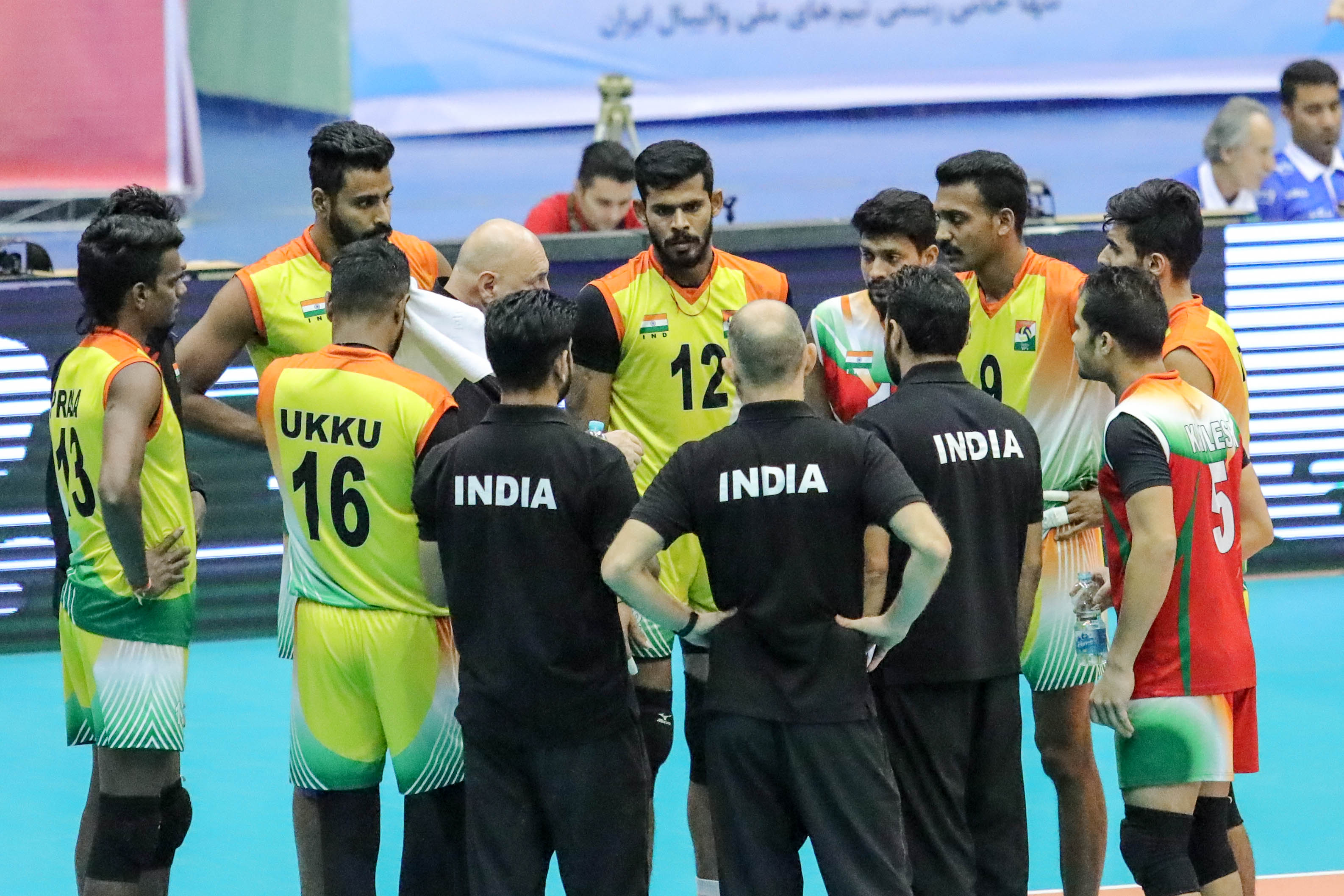 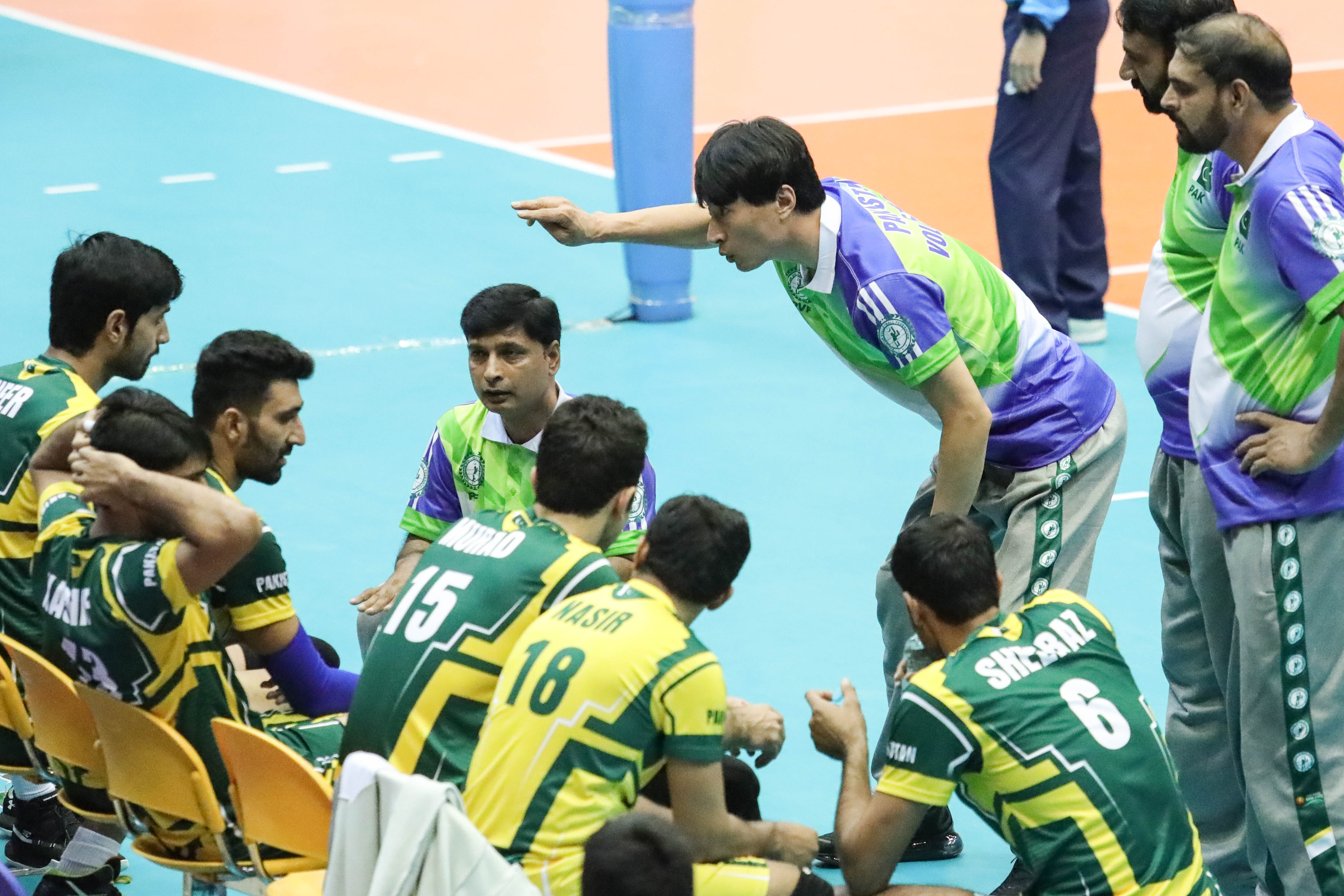 Jehan Murad, Pakistan’s top scorer, said: “We are too much excited to beat India. I tried to do my best. We showed a good combination. I am satisfied with the position in spite of the fact that we had the opportunity to join the final four. We played our best against Australia. We played five sets and we tried to beat them. That was a bad luck for us that we lost the decider.” 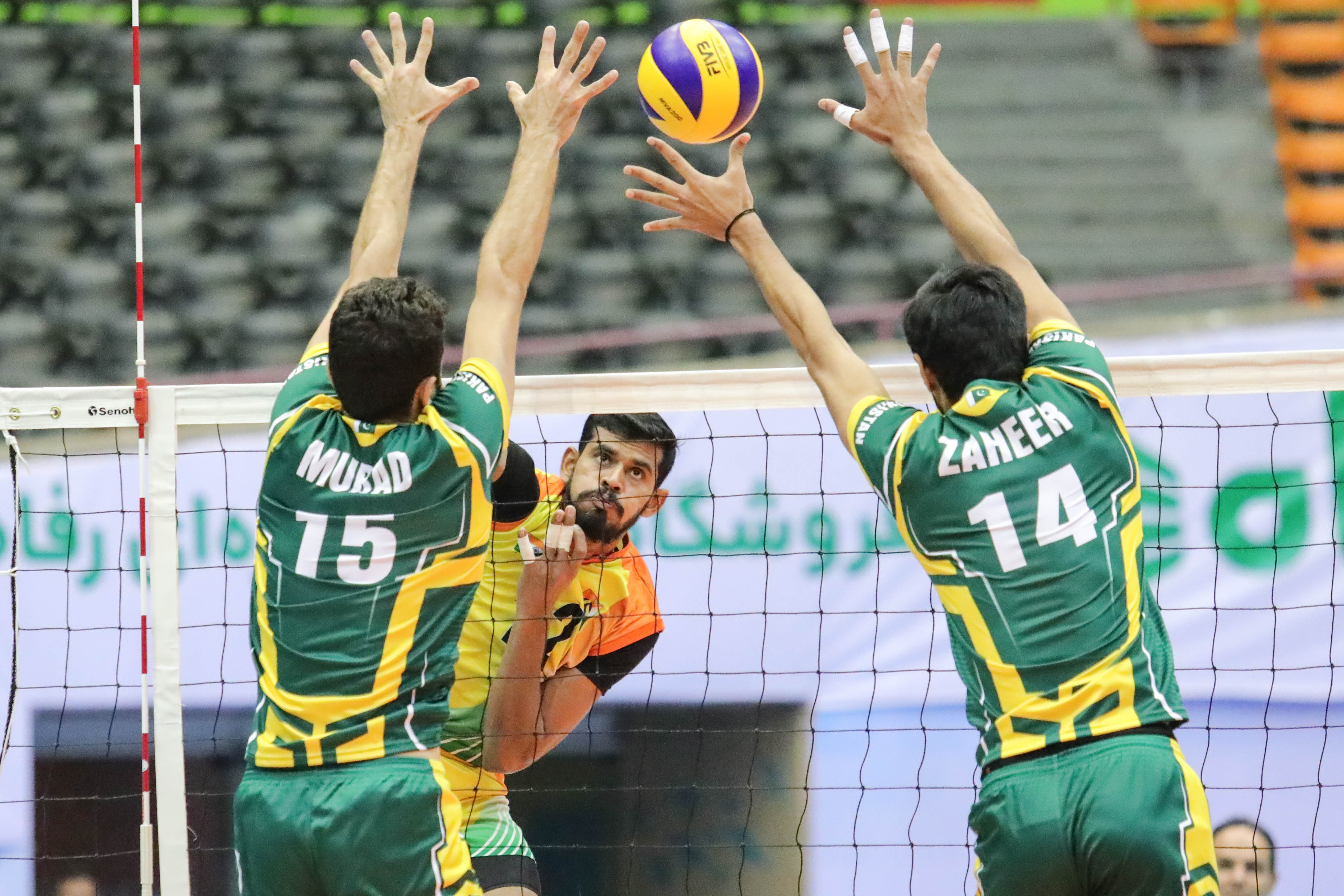 Concerning the level of the composition, he said, “The teams are all too good here and all the matches were tough. I have participated three times in this tournament and I think, the teams enter this tournament in full measure.” 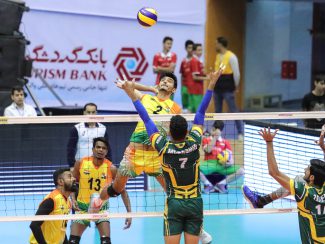 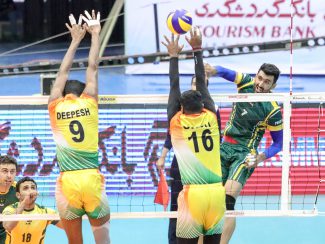 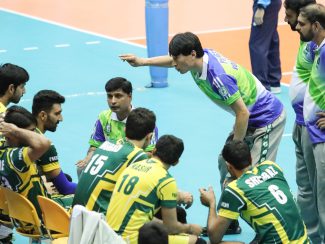 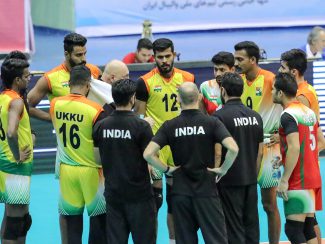 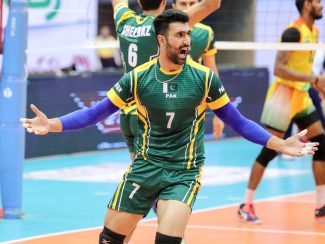 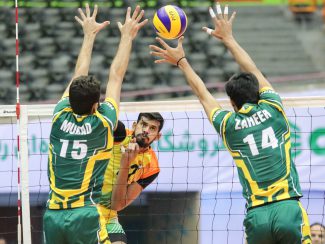 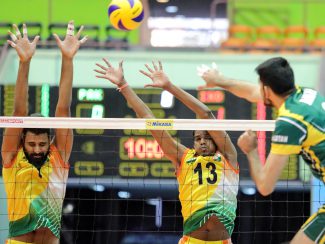 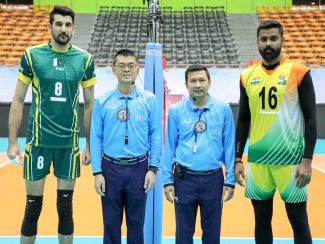