Nay Pyi Taw, Myanmar, August 4, 2019 – Chinese Taipei proved too strong for Qatar to whip the unfancied rivals in straight sets 25-14, 25-20, 25-12 on the second day of SMM 3rd Asian Men’s U23 Volleyball Championship at Hall B in the Wunna Theikdi Indoor Stadium on Sunday. 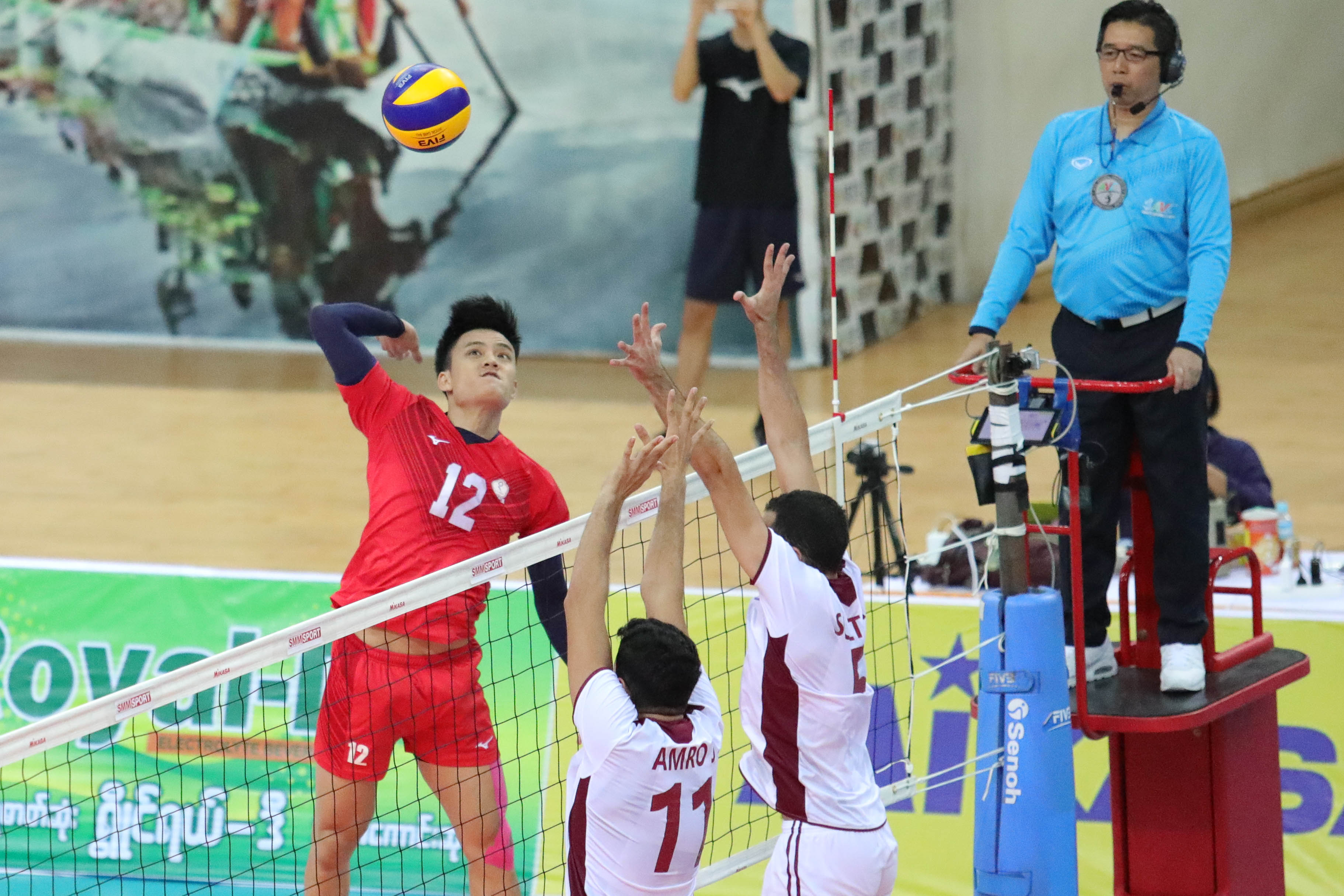 Chinese Taipei, bronze medalists at the last two editions in 2015 and 2017, came up in full strength in the opening set against Qatar. Making use of the splendid offensive combination of devastating attacks by Chang Yu-Sheneng and left-hander Chan Minhan, Chinese Taipei won the match without much trouble. 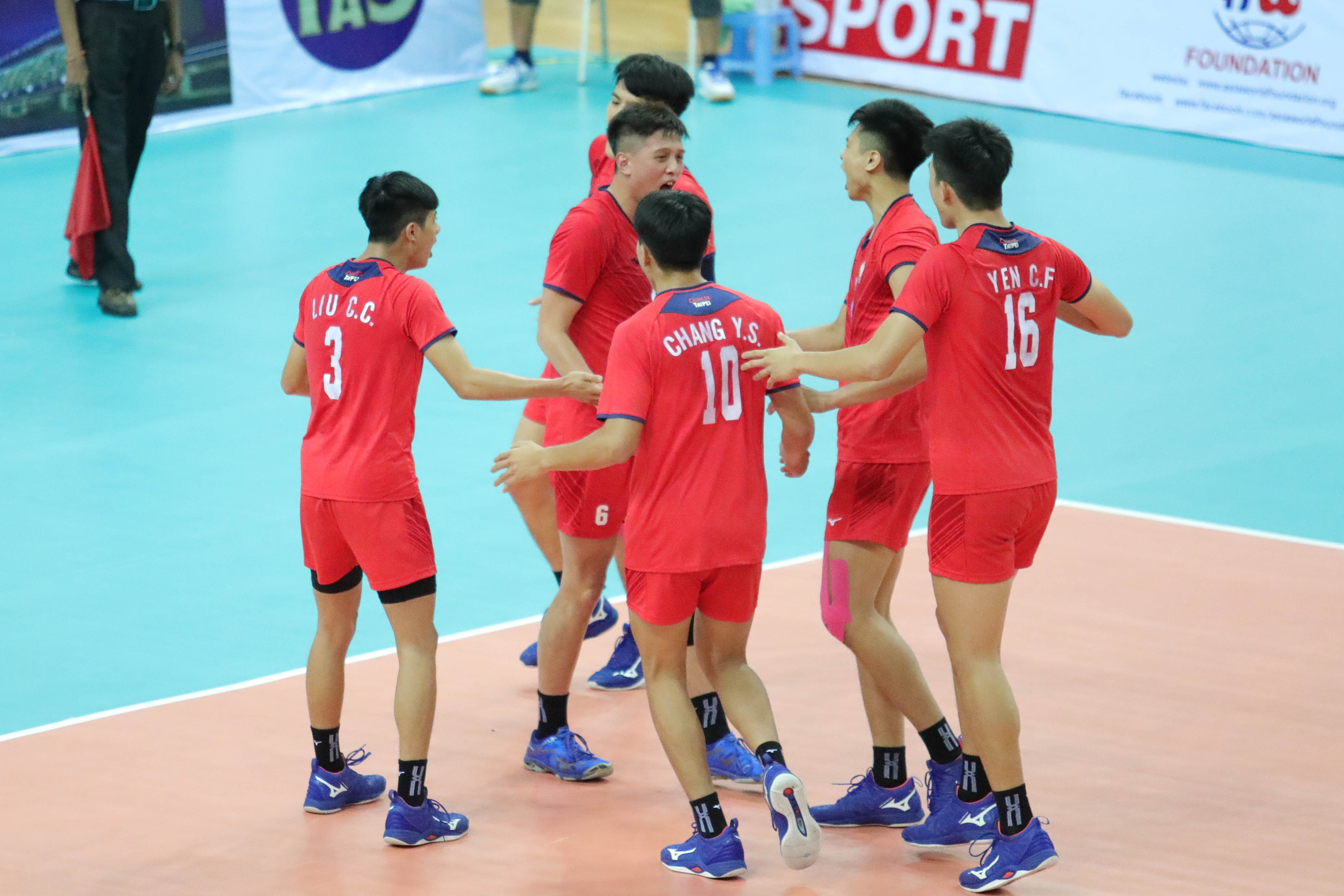 With the victory on Sunday, Chinese Taipei, and Pakistan alike, continued their winning streak in Pool C. The two unbeaten teams will battle it out on Monday to decide the Pool C winners. 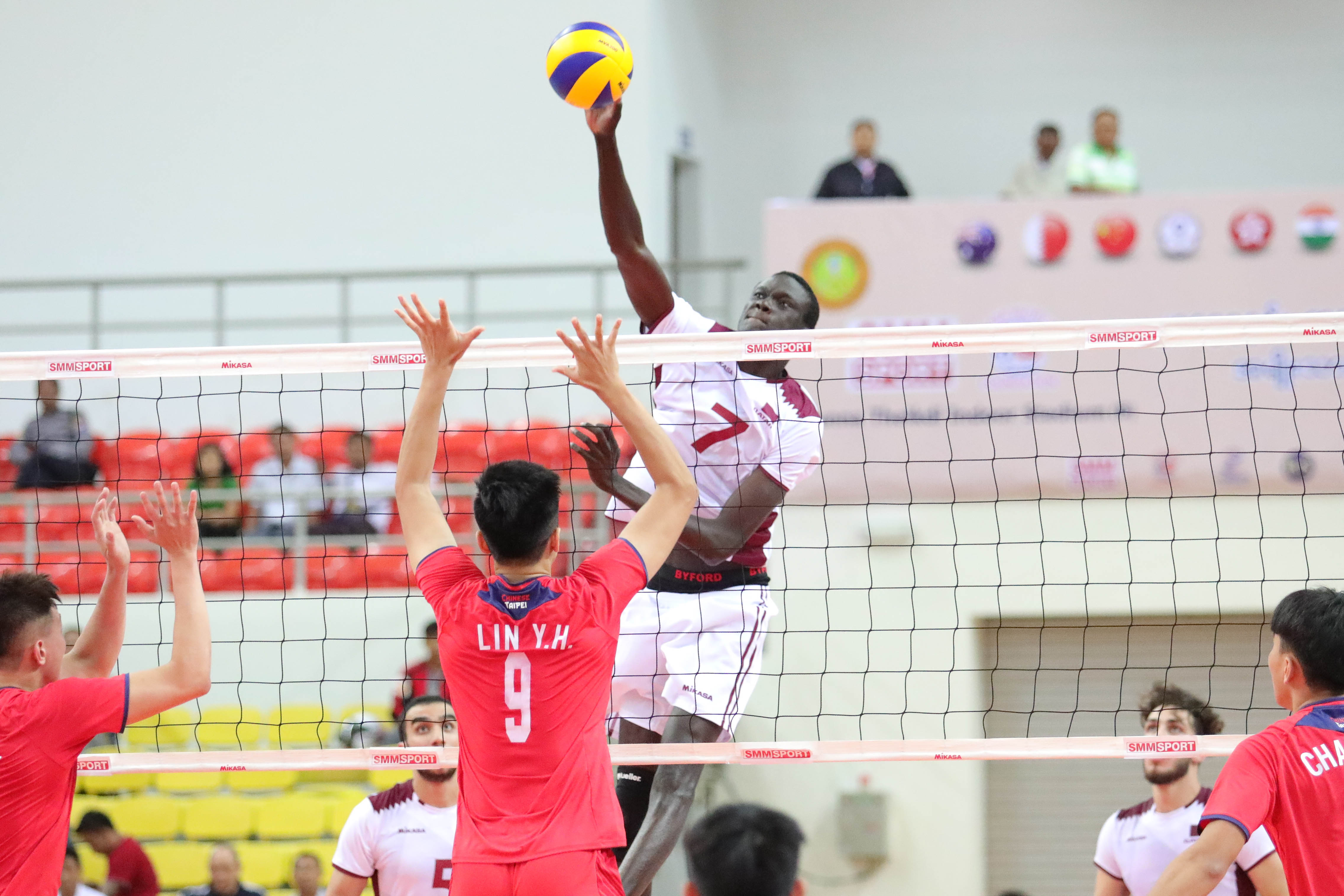 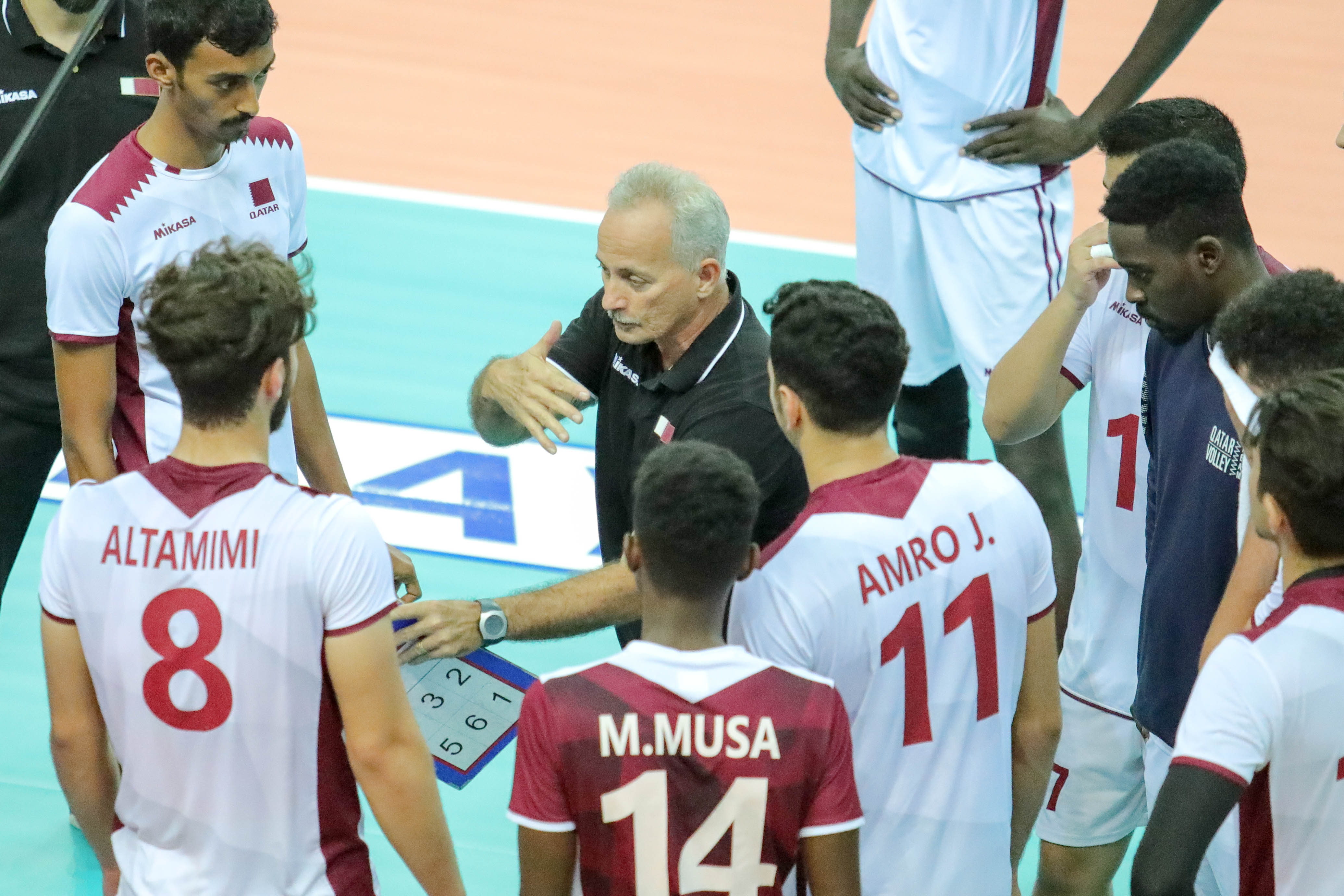 Serbian Moro Branislav, head coach of Chinese Taipei, commented after the match, “We will face a much stronger team tomorrow against Pakistan. The level of this tournament is higher than the last edition. We finished third in the last two editions but this team is completely different. We have a good analysis of teams here and we have to study all the matches to cope with our rivals’ tactics.” 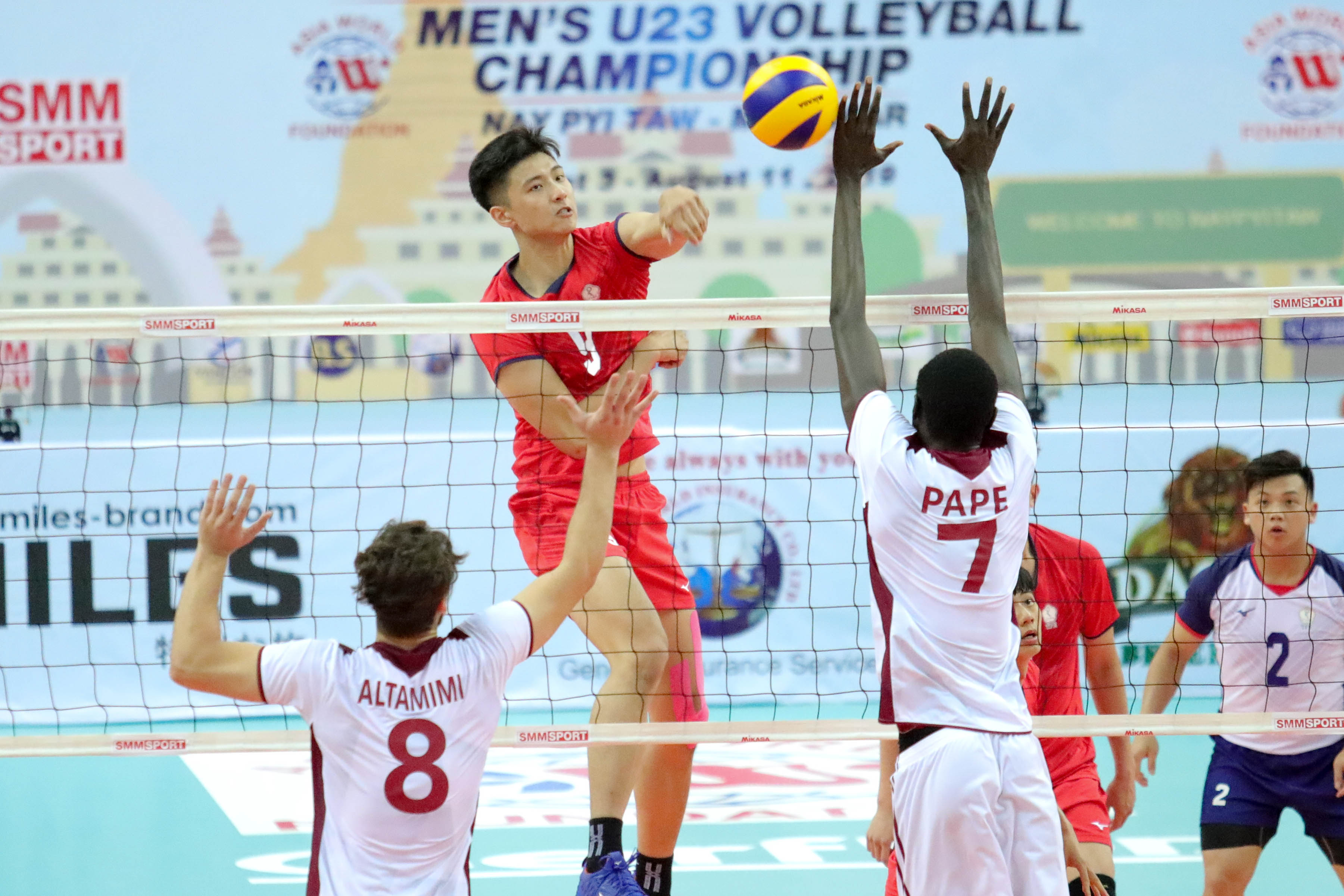 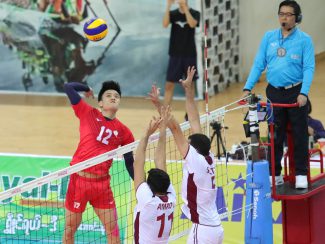 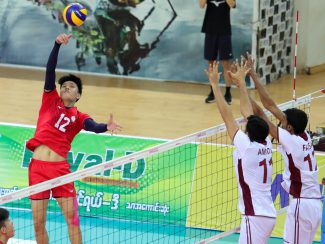 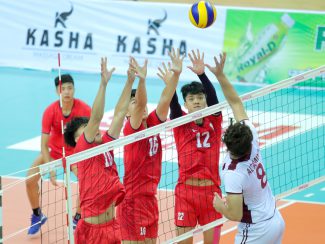 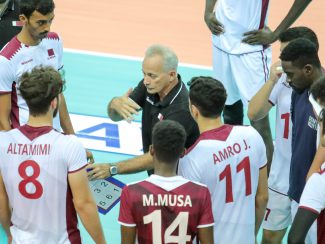 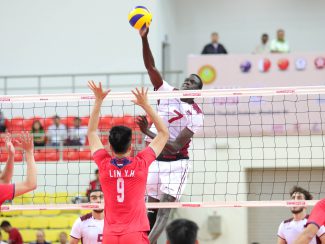 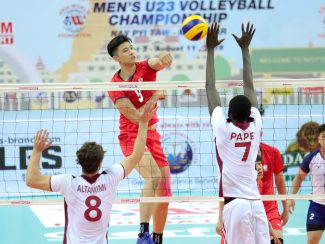 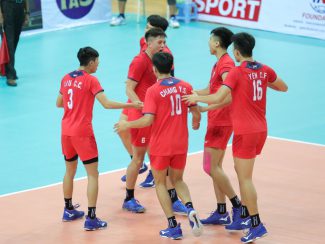 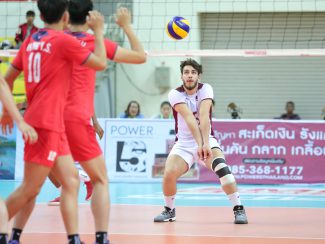