Nay Pyi Taw, Myanmar, August 4, 2019 – China survived a sturdy challenge from Thailand to win epic tie-breaker against the tough rivals to keep their high hopes of advancing to the round of the top eight teams alive on Day 2 of the SMM 3rd Asian Men’s U23 Volleyball Championship at Hall B inside the Wunna Theikdi Indoor Stadium on Sunday. 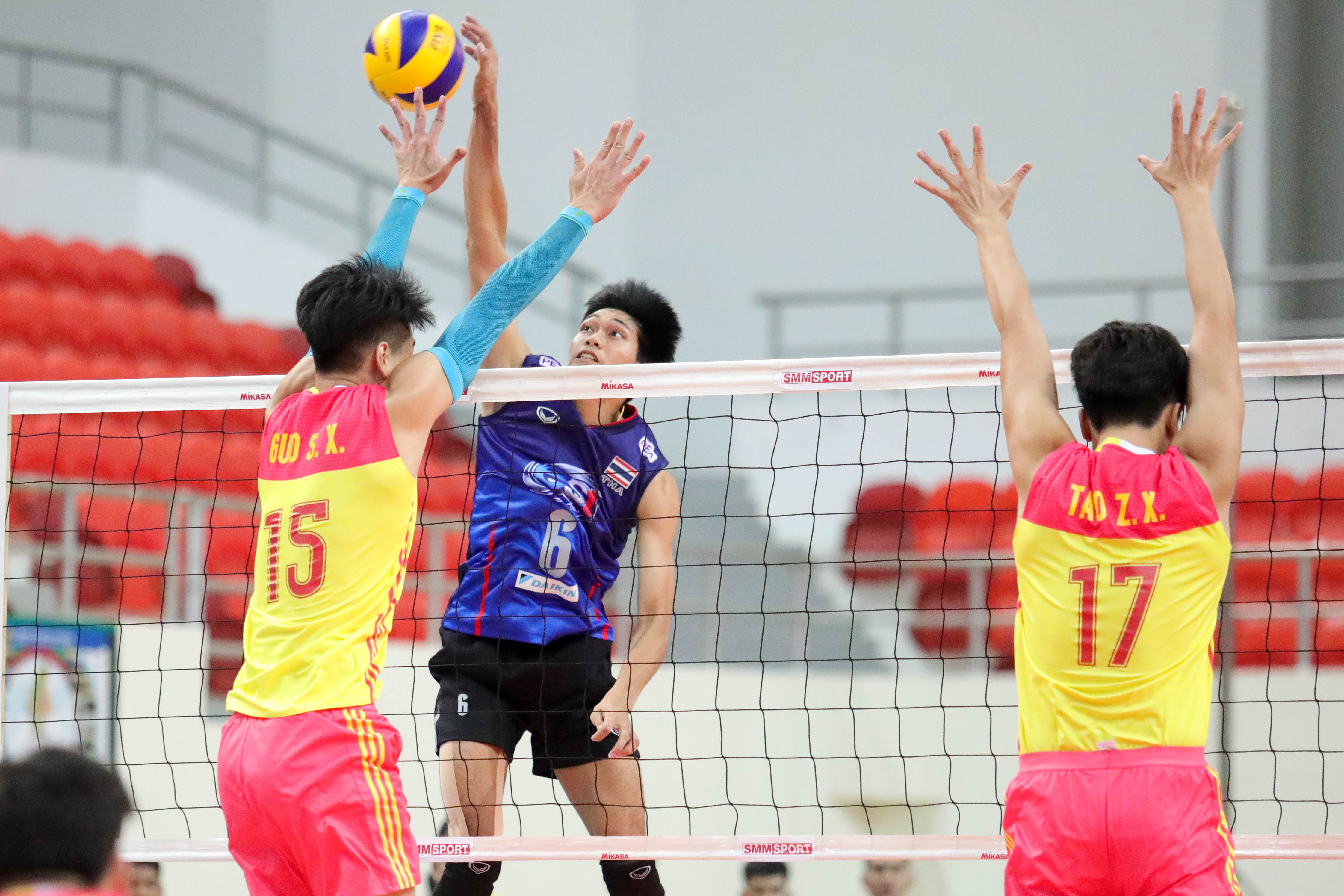 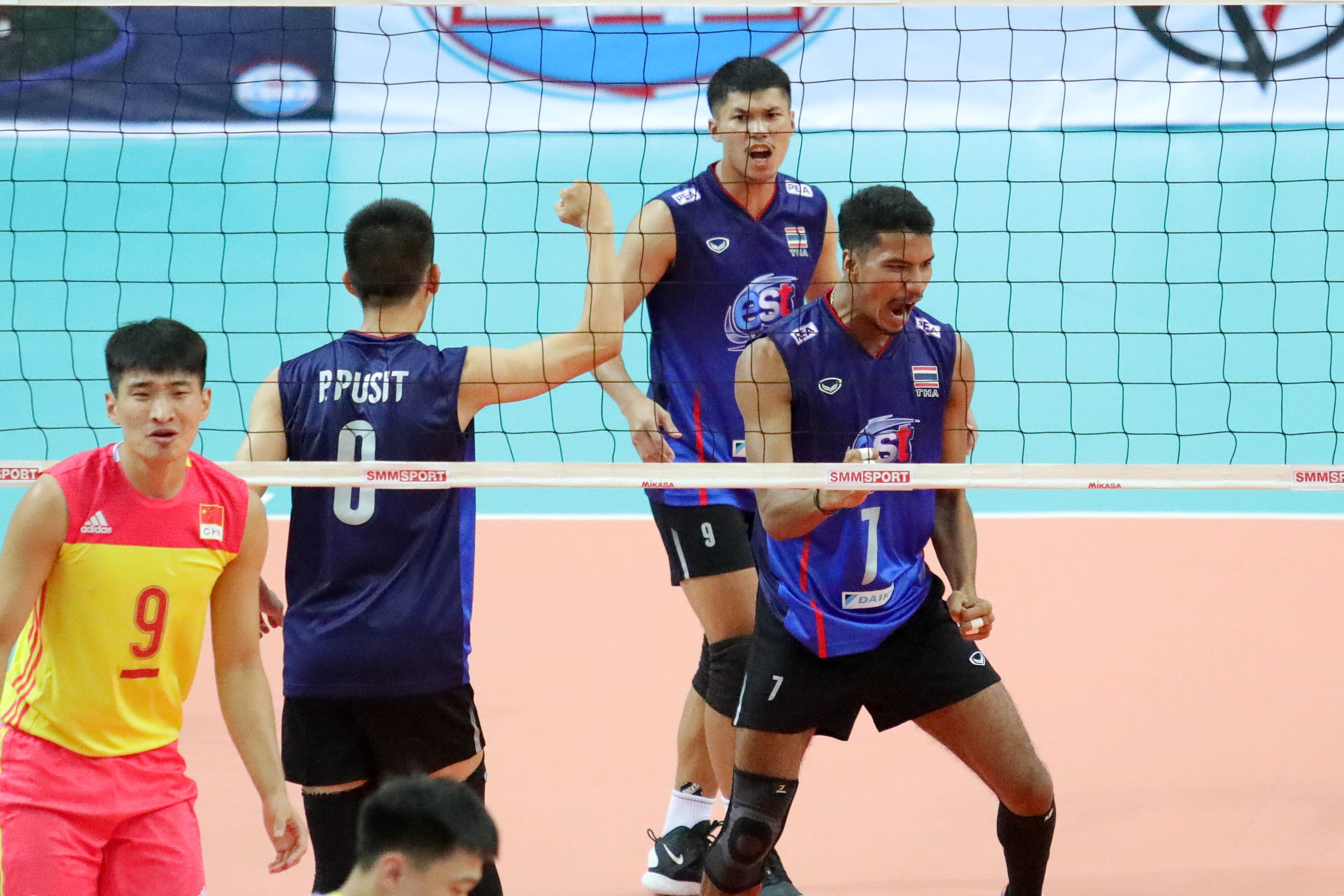 China started well to take the first set 25-23. Thailand pulled their game together, counter-attacking exceptionally well to win the next two sets 25-22 and 25-21. Still, China were just never-say-die as they hit back fearlessly for the fourth-set win 25-19. 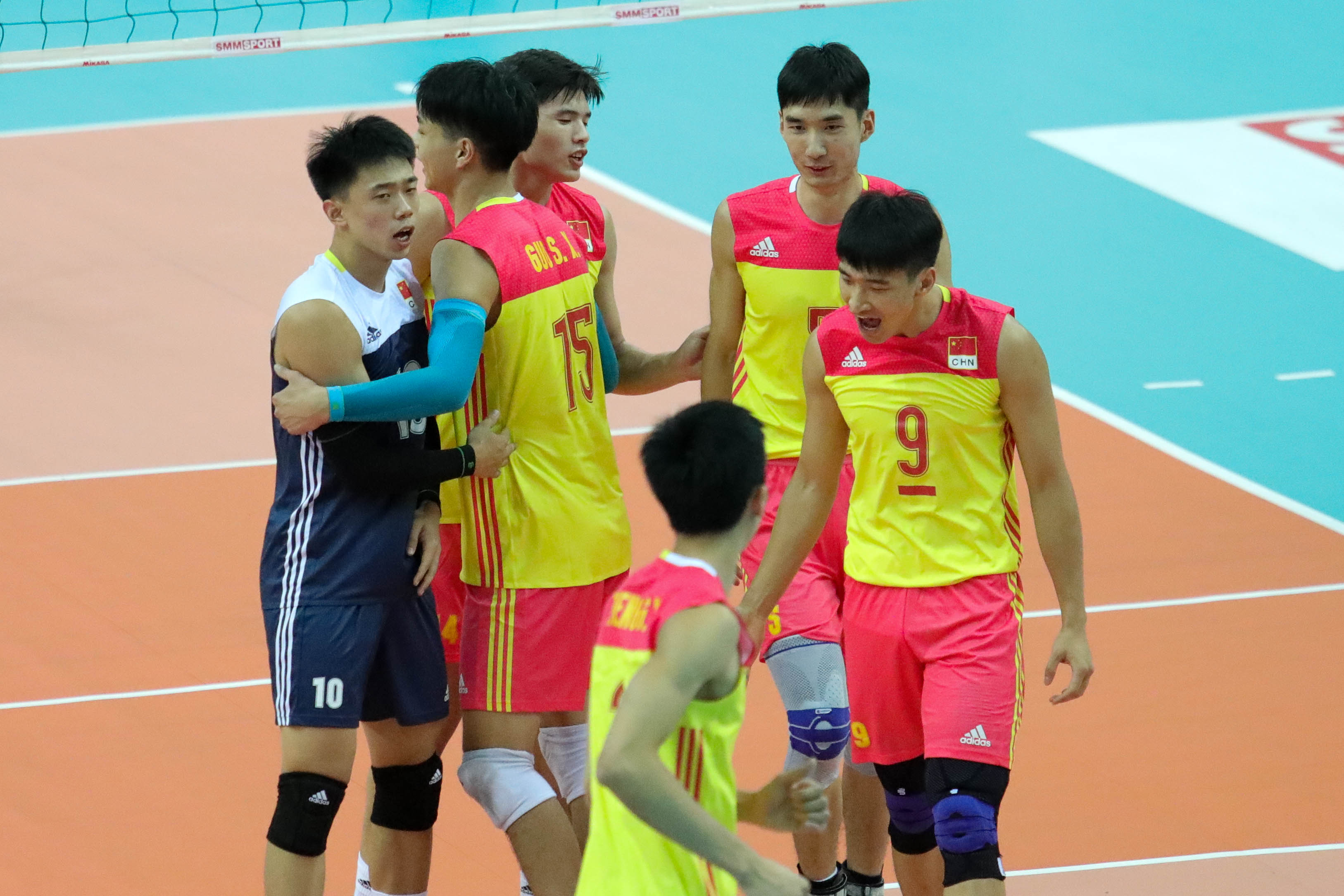 The decider became hotly-contested when both teams gave it all out to win the set and match. At 12-12, China attacked spectacularly to stretch the lead to 14-13. Thailand fought back, forcing both sides to involve in long rallies. China remained consistent to win the thrilling set 17-15 and match. 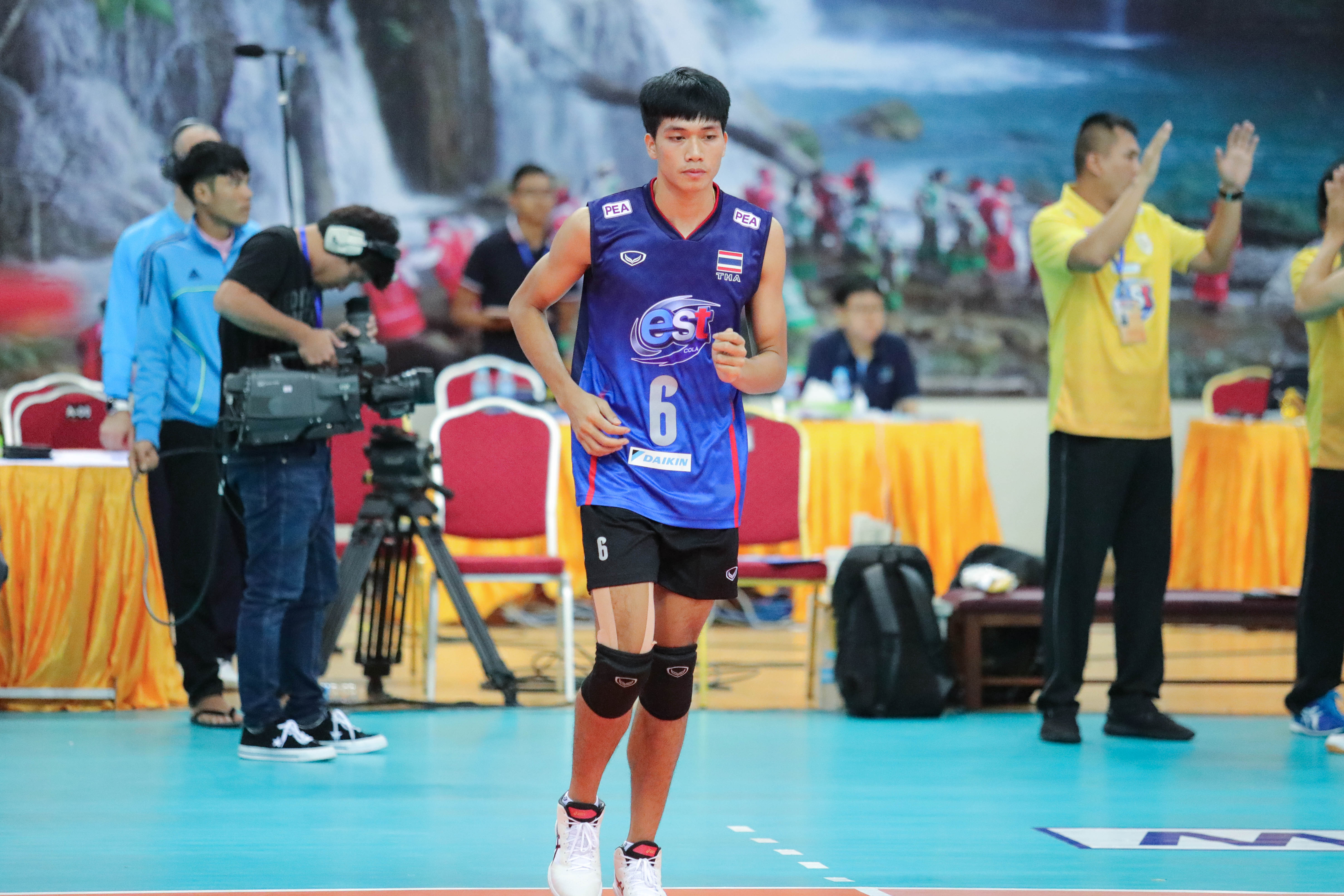 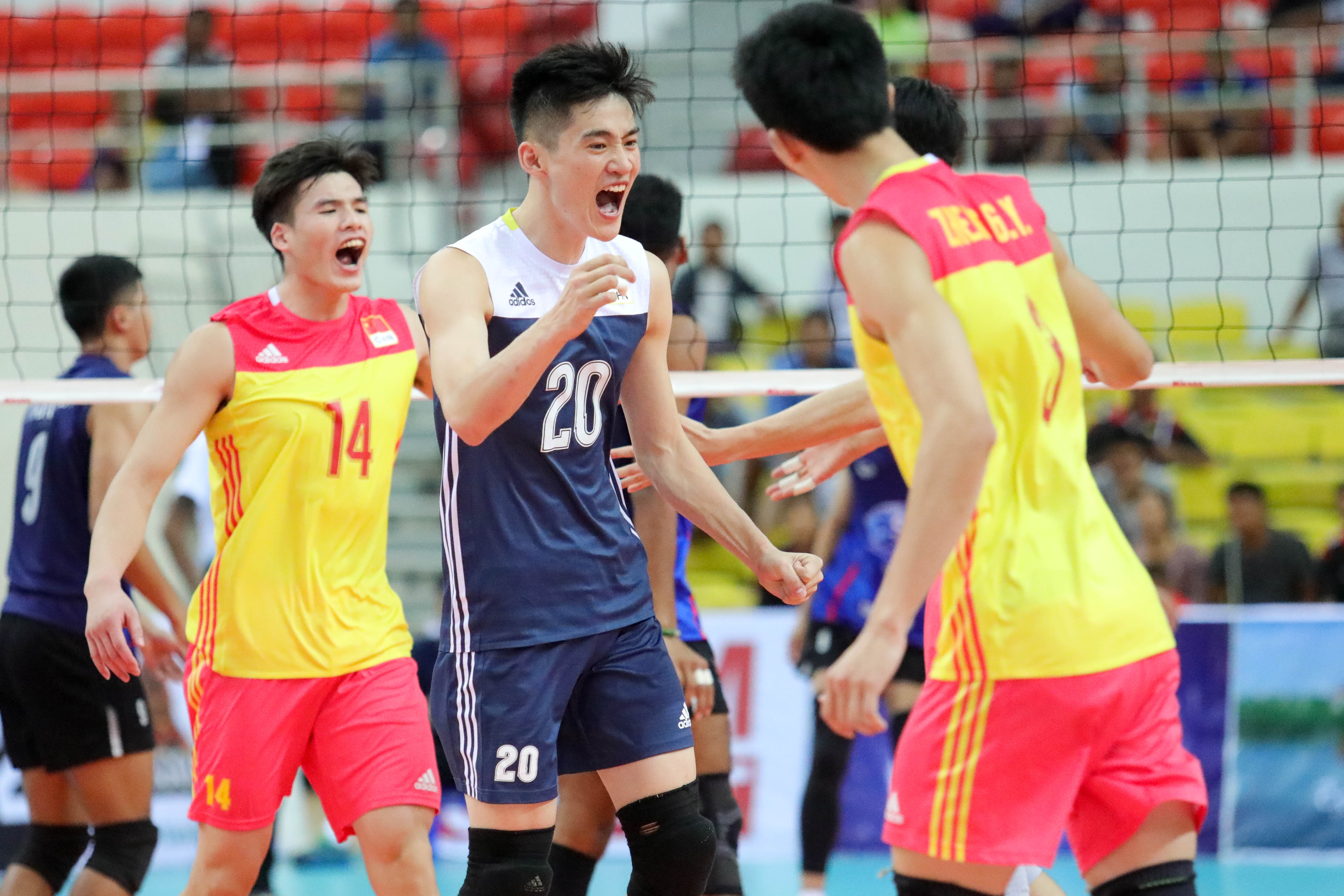 “My players are young and experiencing their first big events here. They need time to boost their mentality. For tomorrow’s match against New Zealand, I need them to stay focused and not to play nervously,” China head coach Cao Maowen commented.

“China is different from Thailand physically. I need to admit that this can bring difference. I tried to inject courage into my players as they were sometimes playing without confidence. Technically, we have to work more on our blocks,” Thailand head coach Somboon Nakpung remarked.

On Monday, the final day of the pool round-robin preliminaries, China will play New Zealand, and Thailand will challenge unbeaten India. 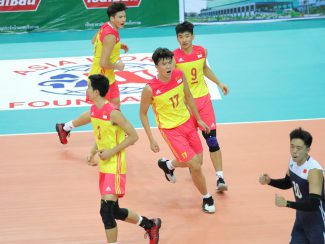 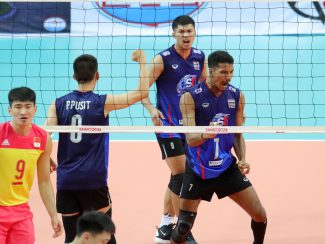 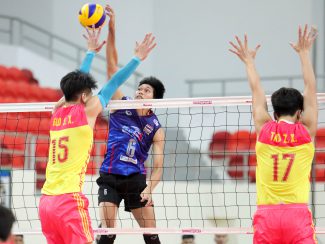 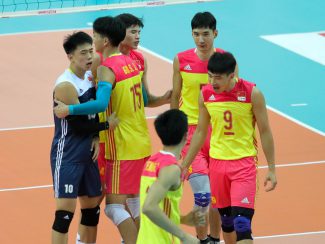 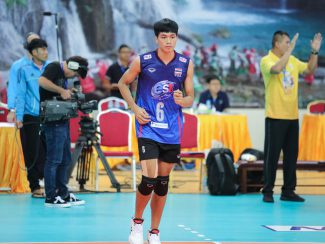 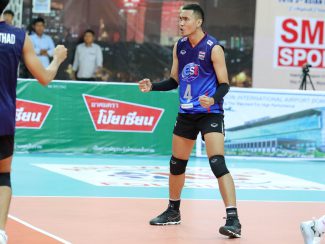 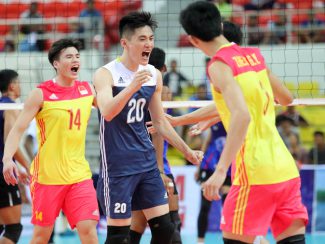