Nay Pyi Taw, Myanmar, August 11, 2019 – Chinese Taipei stamped their domination over the SMM 3rd Asian Men’s U23 Volleyball Championship after a hard-fought 3-1 (25-21 25-20 19-25 25-23) win against India in the thrilling final showdown at Hall B inside the Wunna Theikdi Indoor Stadium on Sunday. 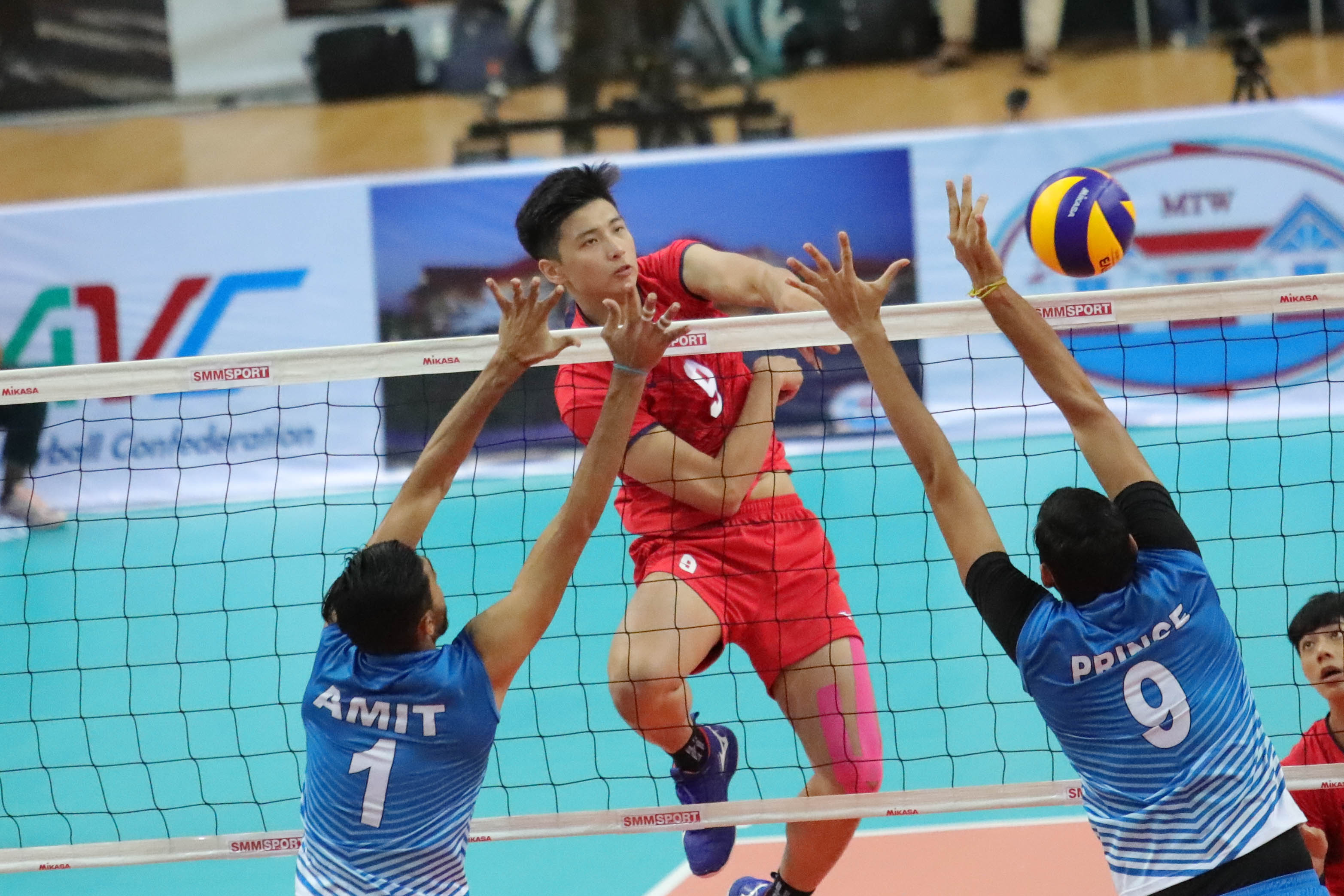 Chinese Taipei entered the final round with a single loss to Pakistan, while India suffered two losses at the hands of Thailand in the pool plays and Japan in the Top 8 playoff encounters. 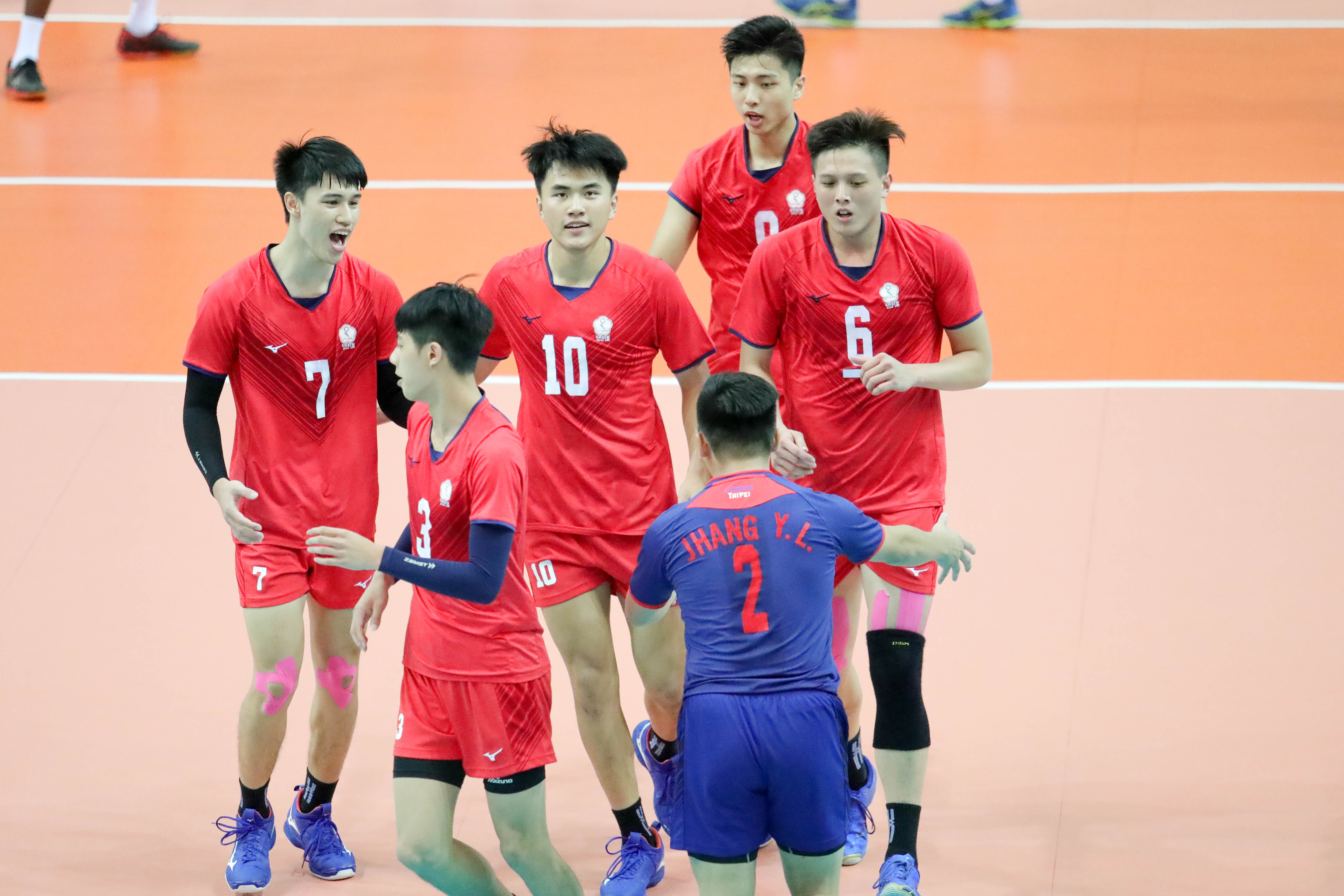 Against India, Chinese Taipei took the first two sets 25-21, 25-20, thanks to their impenetrable defence and Chang Yu-Sheng‘s destructive attacks. India proved that their win against the unbeaten Pakistan in the semi-finals was no fluke as they roared back to win the third set 25-19. 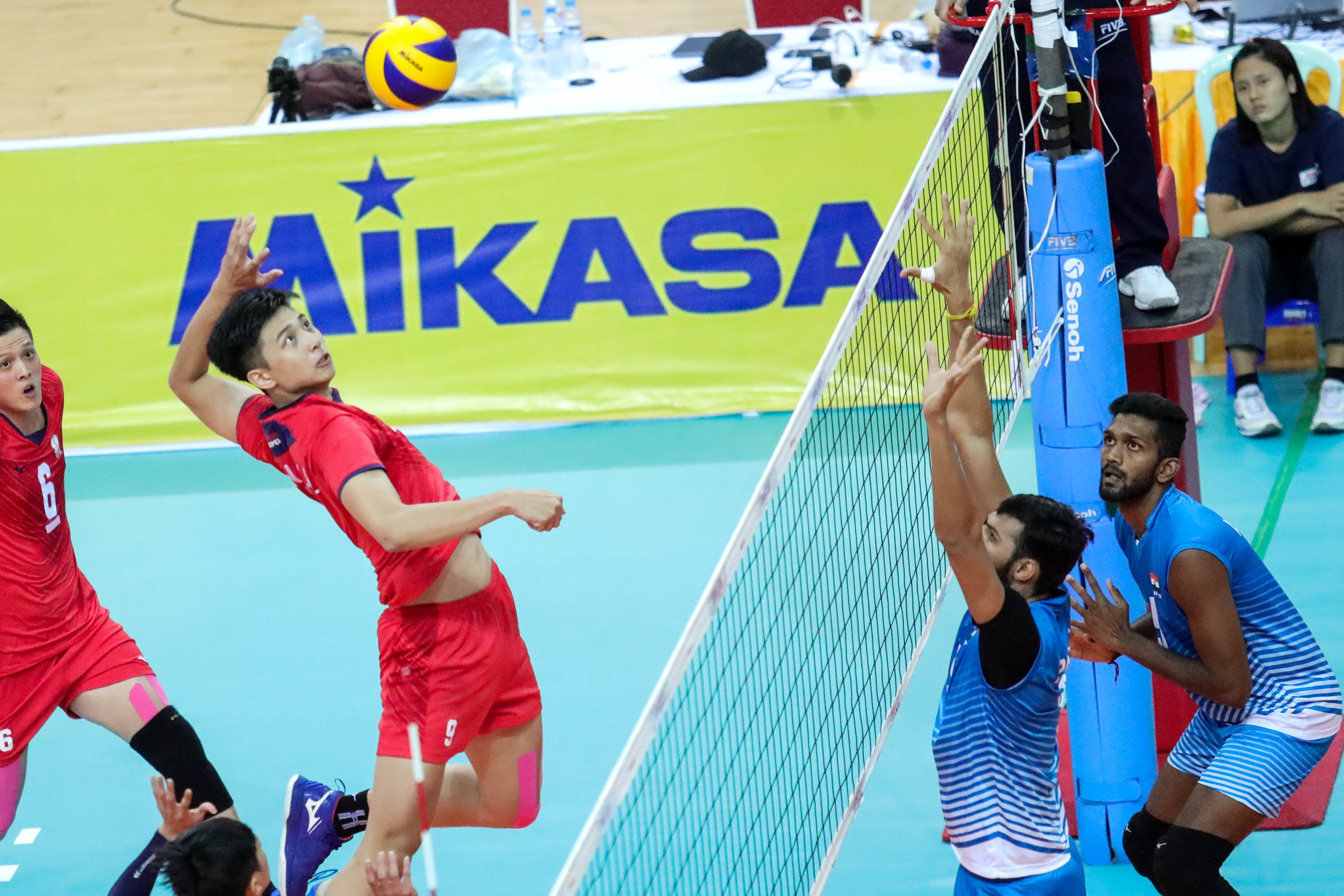 The fourth set turned into a tight contest with both sides pouring everything they had to win the set. The on-going game was see-saw as leads changed hands for several times. Chinese Taipei fared a bit better on home stretch, refraining from making hasty unforced mistakes, to capture the set 25-23, match and the championship. 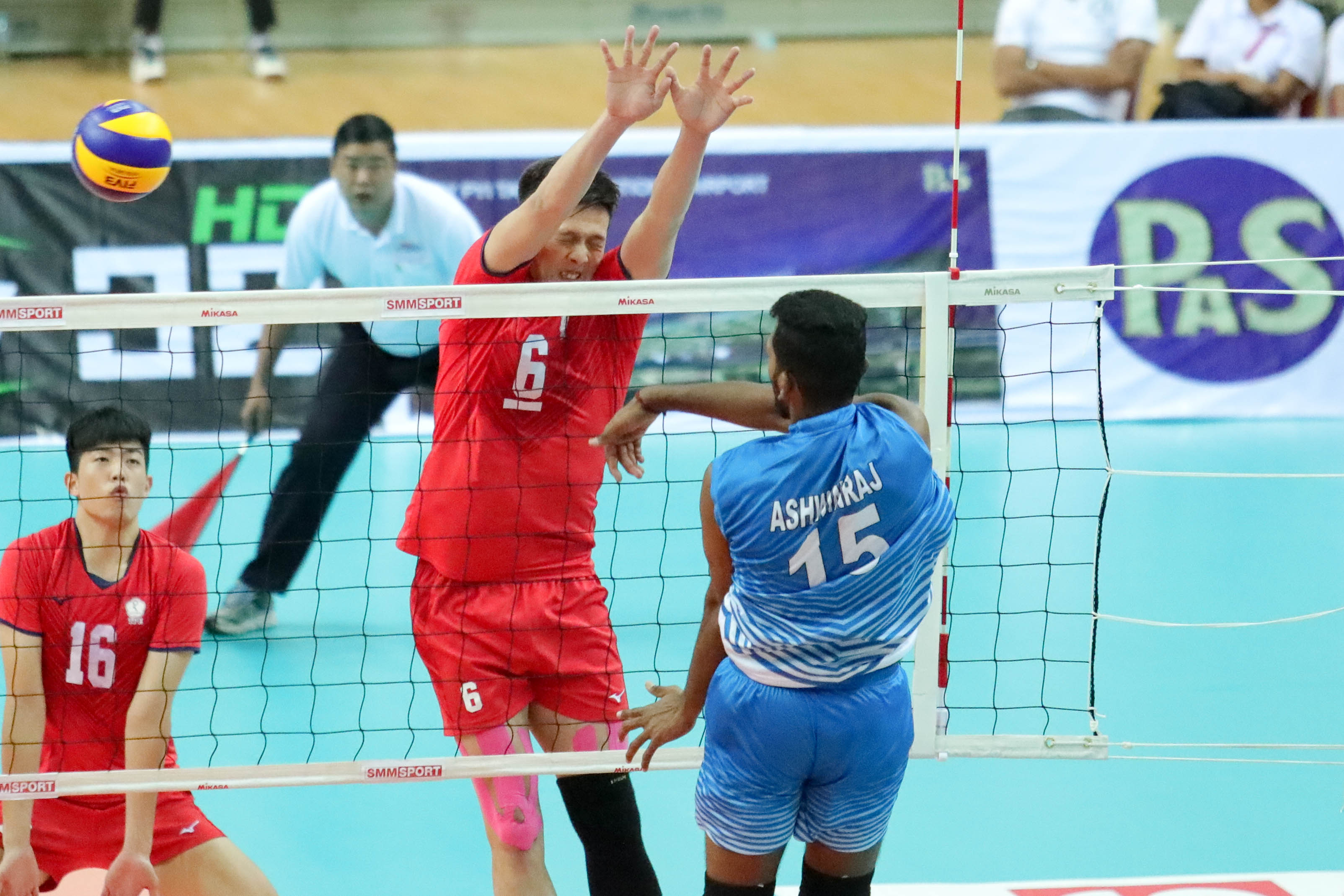 India head coach Chauhan Pritam Singh said after the match, “This was a blocking failure for us. When we fail in our block, we always lose the match and this always happens with our team when playing against strong teams like China, Japan, Chinese Taipei, and Iran.”

Chinese Taipei head coach Moro Branslav commented, “For me, the best victory is to give smiles to people and I think, this victory brought smiles to people of Chinese Taipei. The gold medal might change the attitude of people to invest on volleyball to have more modern and professional League. The Men’s U23 squad should seek opportunities to play with the senior team. However, in Chinese Taipei, the volleyball system is not planned to keep these potential players for the senior team. This gold medal might be like Olympic medal for a country which they experience the gold medal with a specific squad that might never appear again in the court. That is sad and I hope, the system makes improvement. I give credits of this victory to all nice people of Chinese Taipei who might remind me years after with this gold medal. Thanks to my players who did a perfect job and played with hearts.” 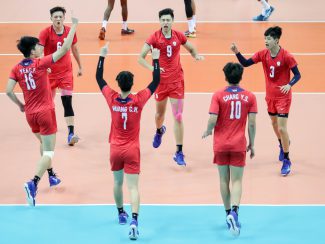 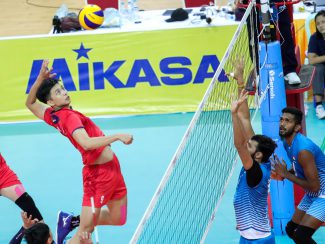 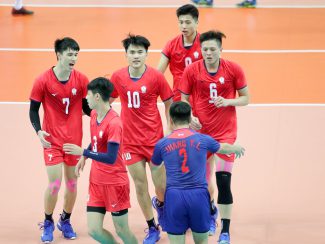 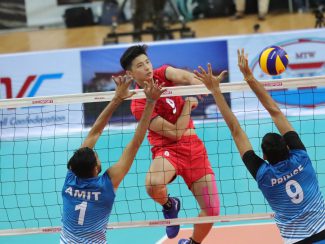 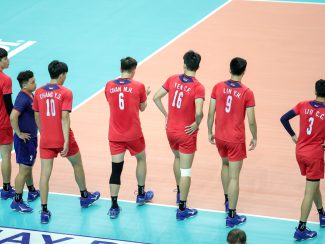